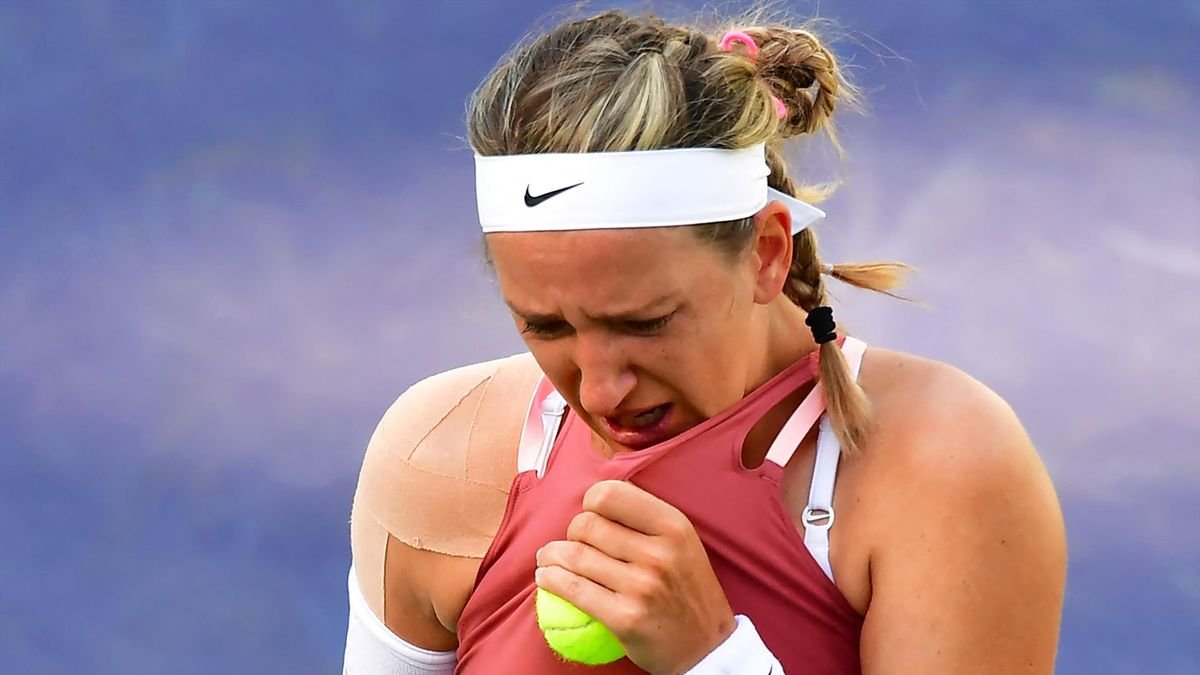 Following her elimination from the Indian Wells Masters, former World No. 1 Victoria Azarenka has decided to discontinue her social media presence.

During her third-round match against Kazakhstan’s Elina Rybakina, Azarenka tried to keep her tears from streaming down her face.

It was evident that Rybakina and the chair umpire were both taken aback by Azarenka’s performance.

The Belarusian is competing without a flag, in accordance with the regulations established by the sport’s governing authorities.

Azarenka expressed her opposition to the war in a message uploaded on her Twitter page ahead of the Indian Wells tournament. 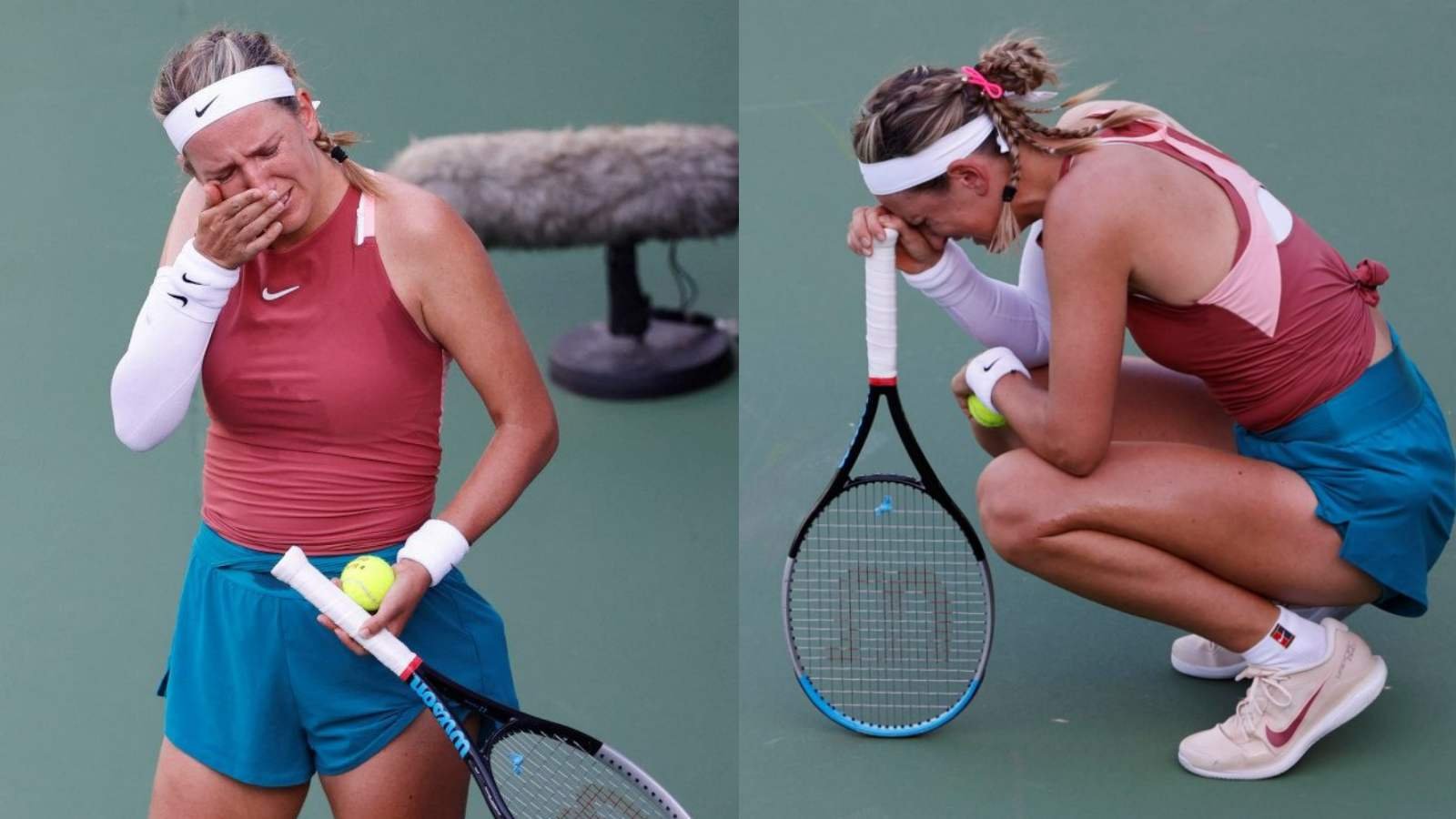 “I am devastated by the actions that have taken place over the last several days – against – and in Ukraine,” Azarenka wrote on Twitter.

She said that everything about the war was wrong because innocent people are suffering.

“It’s heartbreaking to see how many innocent people have been affected and continue to be affected by such violence. Since my early childhood, I have always seen and experienced Ukrainian and Belarusian people, as well as both nations, friendly and supportive of one another.

“It is hard to witness the violent separation that is currently taking place instead of supporting and finding compassion for each other.

“My heart is with everyone directly and indirectly impacted by this war that is causing such pain and suffering for so many. I hope and wish for peace and an end to the war.”

On Wednesday, WTA chief Steve Simon stated that there should be no arbitrary political bans on Belarus and Russian players.

Since Russia invaded Ukraine, Russian and Belarusian tennis players are not allowed to compete under their country’s flag or name.

All ITF tournaments in Russia and Belarus, including the WTA/ATP combined event in Moscow in October 2022 are halted or cancelled.

Tennis players from Russia and Belarus, says Simon, should be permitted to compete on the professional circuit.

He insists that banning players over faults by their government is unfair.

“But I can tell you that we have never banned athletes from participating on our tour as the result of political positions their leadership may take,” he told BBC Sport.

“So it would take something very, very significant for that to change, but again we don’t know where this is going.”

“I feel very, very strongly that again these individual athletes should not be the ones that are being penalised by the decisions of an authoritarian leadership that is obviously doing terrible, reprehensible things.”

However, if governments prevent Russian or Belarusian players from entering a country, Simon thinks their stance would have to change. 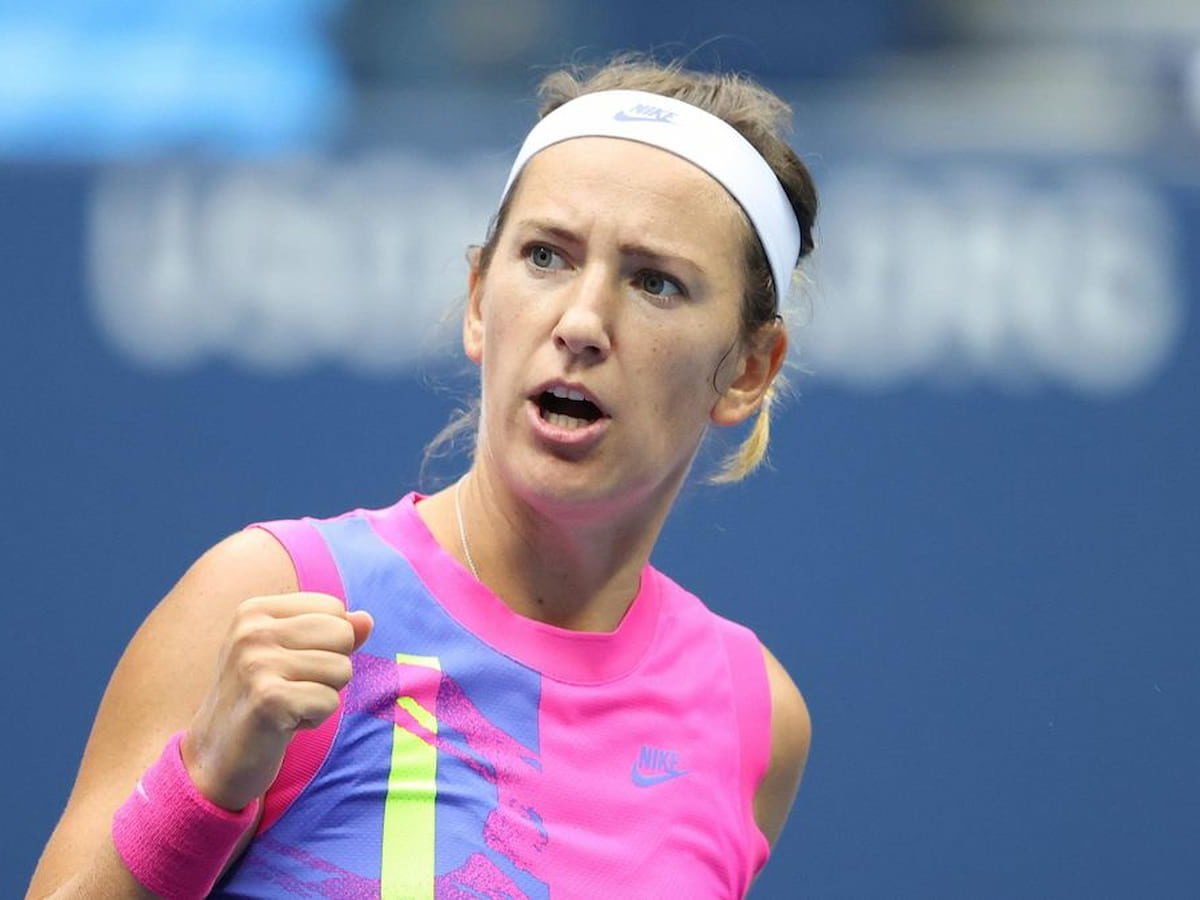 Russian, and Belarus tennis players are under pressure following the Russian invasion to Ukraine.

For instance, Daniil Medvedev is between a rock and a hard place. Pressure is mounting on him to denounce Russian leader Vladimir Putin in order to play at Wimbledon, UK.

Sports Minister Nigel Huddleston of the United States says that the Russian flag may not be permitted at Wimbledon.

On the All-England Lawn Tennis Club (AELTC) and their stance on Wimbledon, Huddleston revealed that the UK government is in talks.