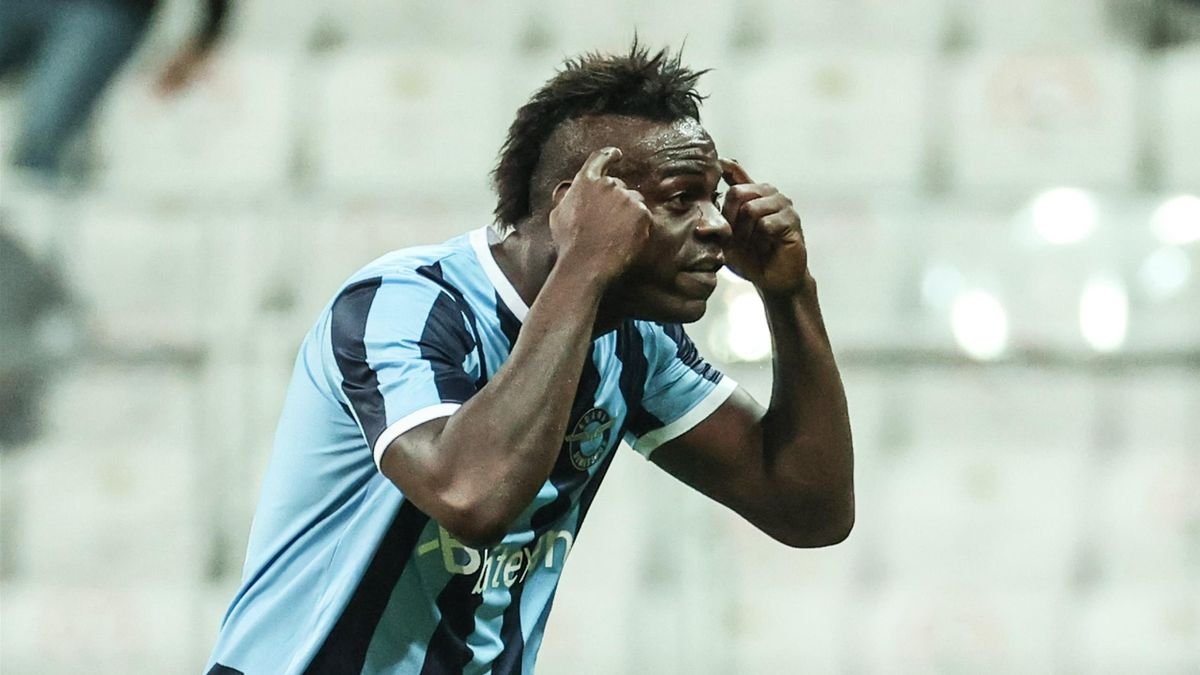 Italian striker Mario Balotelli had a backheel assist disallowed during a match between Adana Demirspor and Sivasspor. The Italian striker took to social media to criticize the referee.

The Italian striker, who plays for Adana Demirspor, has been in great form, scoring 12 goals and assisting six times. 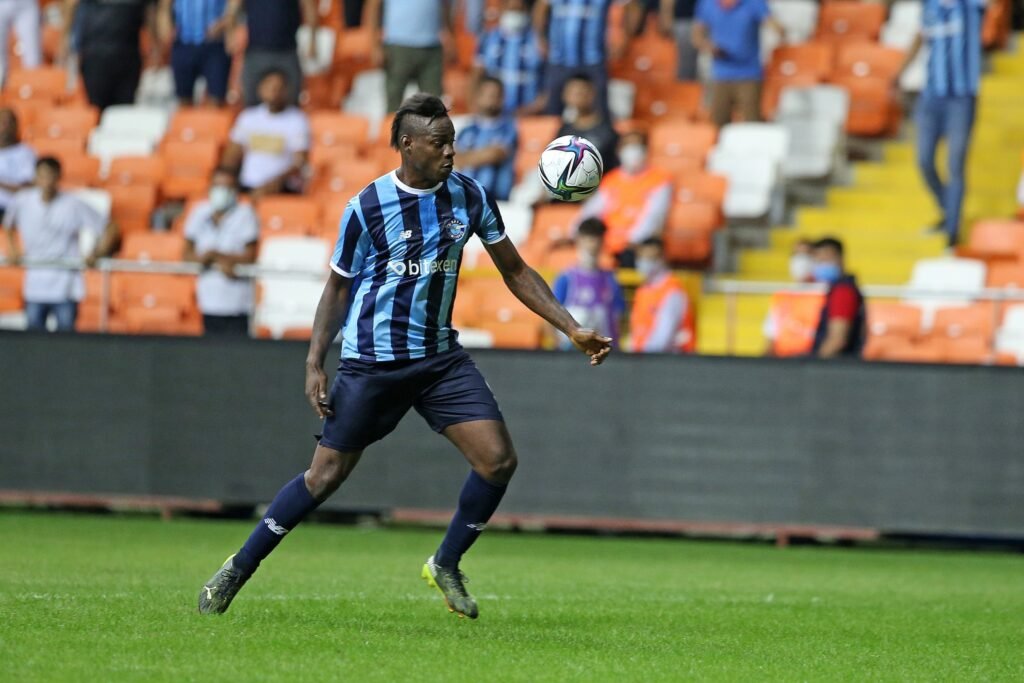 He’s had some setbacks in his career, but at 31 years old, he’s proving he still has plenty left in the tank.

And he showed off his natural talent on the pitch in a 3-2 loss to Sivasspor over the weekend.

Balotelli, who had already scored a penalty, provided a moment of brilliance that could have earned Demirspor a point, with a glorious first-time backheel drag-back through his legs and into the path of a teammate who tapped home.

With a first-time effort, Balotelli was able to drag the ball across the face of the goal

Balotelli’s pass went straight into the path of the striker who tapped home, only for the goal to be ruled out for offside against the Italian

While the goal was unquestionably brilliant, the referee ruled it out for offside, rendering Balotelli’s efforts useless, which the outspoken striker was not pleased with.

Later Balotelli wrote on Instagram: “Meantime they continue to disallow my goals and assists. The very nice and clean system there is here.”

BALOTELLI COMPARED HIS QUALITY TO THAT OF RONALDO AND MESSI

Balotelli has been regarded as one of the most gifted players of the last decade. The striker recently told The Athletic that he is on par with Cristiano Ronaldo and Lionel Messi in terms of quality.

“But I am 100 per cent sure that my quality is the same level as these people, but I… I missed some chances, you know? It happens. 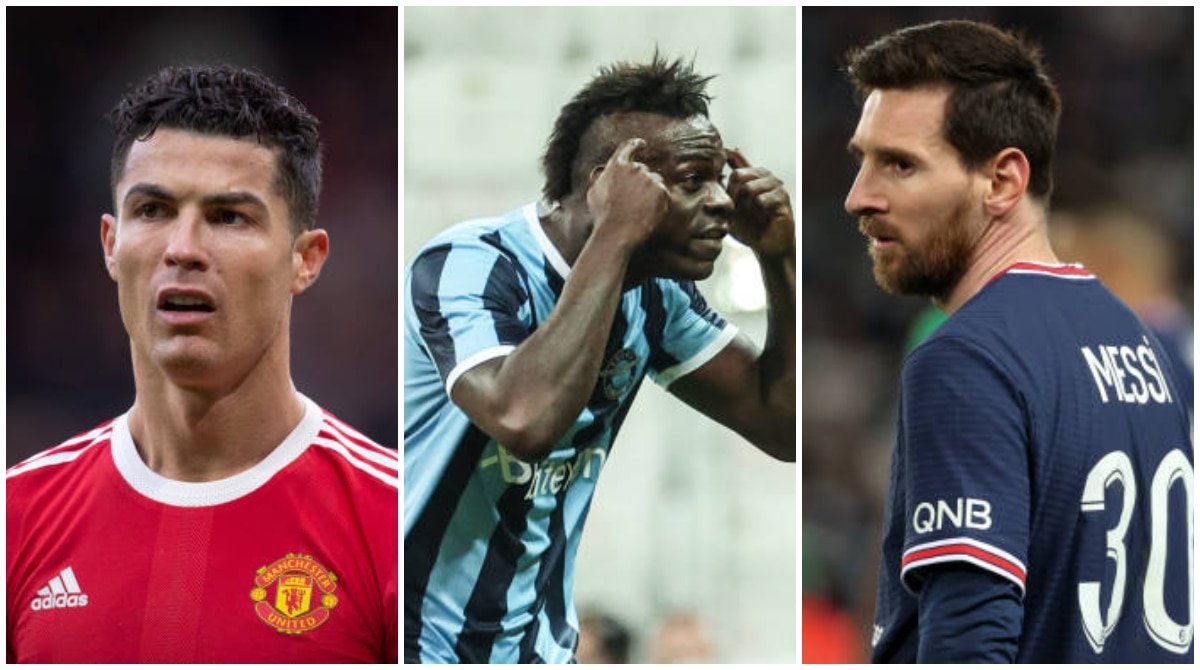 “And nowadays, I cannot say I’m as good as Ronaldo, because Ronaldo won how many golden balls (Ballons d’Or)? Five?

You cannot compare yourself to Messi and Ronaldo; nobody can. But if we’re talking about only quality, football quality, I have nothing to be jealous of them, to be honest.”

“I think that was my biggest mistake, to leave City,” Balotelli added.

“Even in the year when I left, I played very well in Milan for a year and a half, but after that, I had some problems.

And now that I’m older, I know that I shouldn’t have left City at that time.

“All these years seeing City improving, improving and improving. I could have been here like Sergio Aguero for a long time.

“If I had my mindset now,” he laughs, “when I was at City, probably one golden ball (Ballon d’Or) I could have won, I’m sure about this. But you know, when you grow up, you mature more, so….”