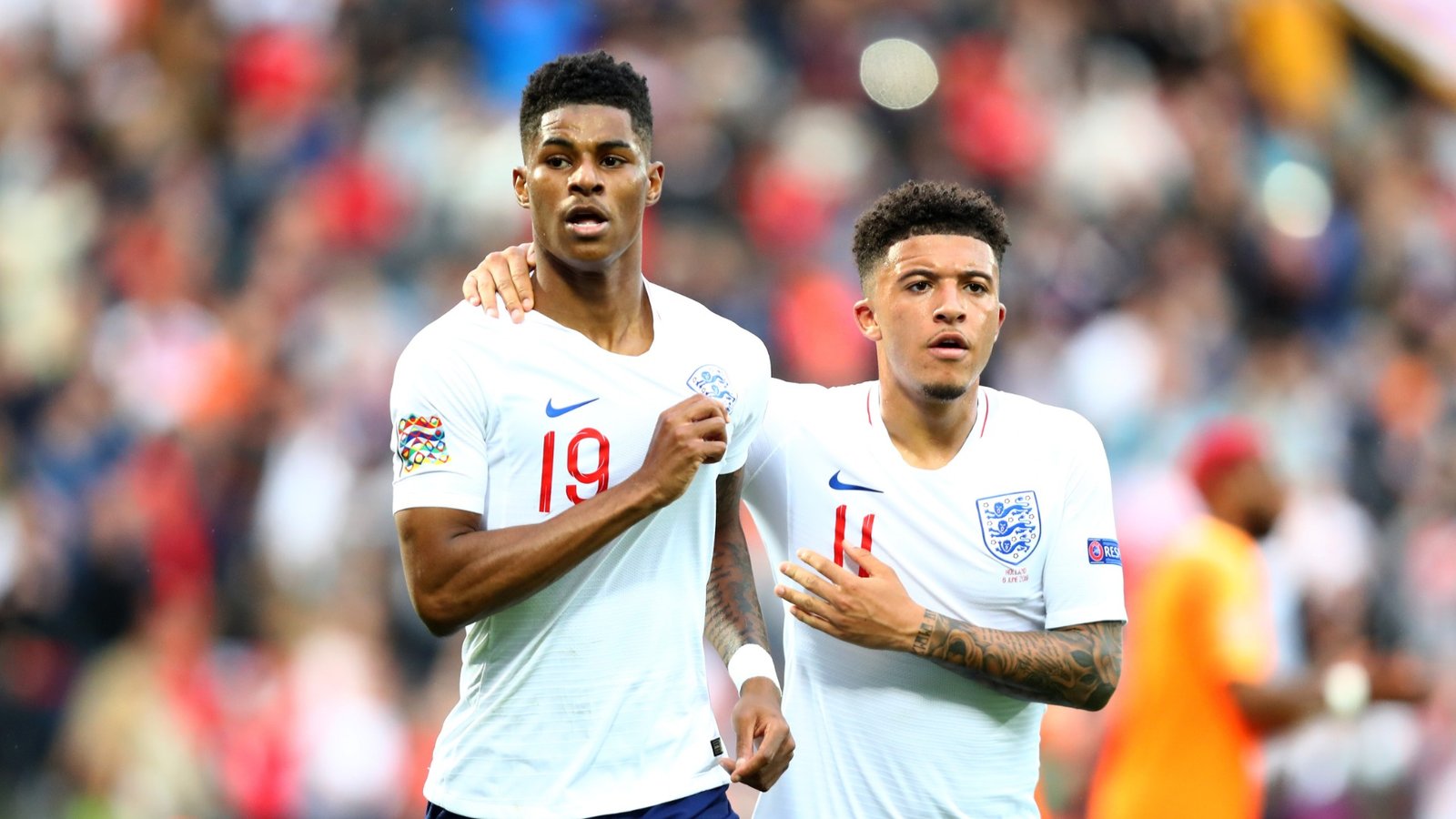 Marcus Rashford’s poor form for Manchester United has seen him left out of the England squad for this month’s international friendlies and in-form winger Jadon Sancho.

Rush Ford has had a difficult season, starting only six times for United in 2022. He hasn’t scored in ten games and hasn’t played 90 minutes in his last 17 appearances. 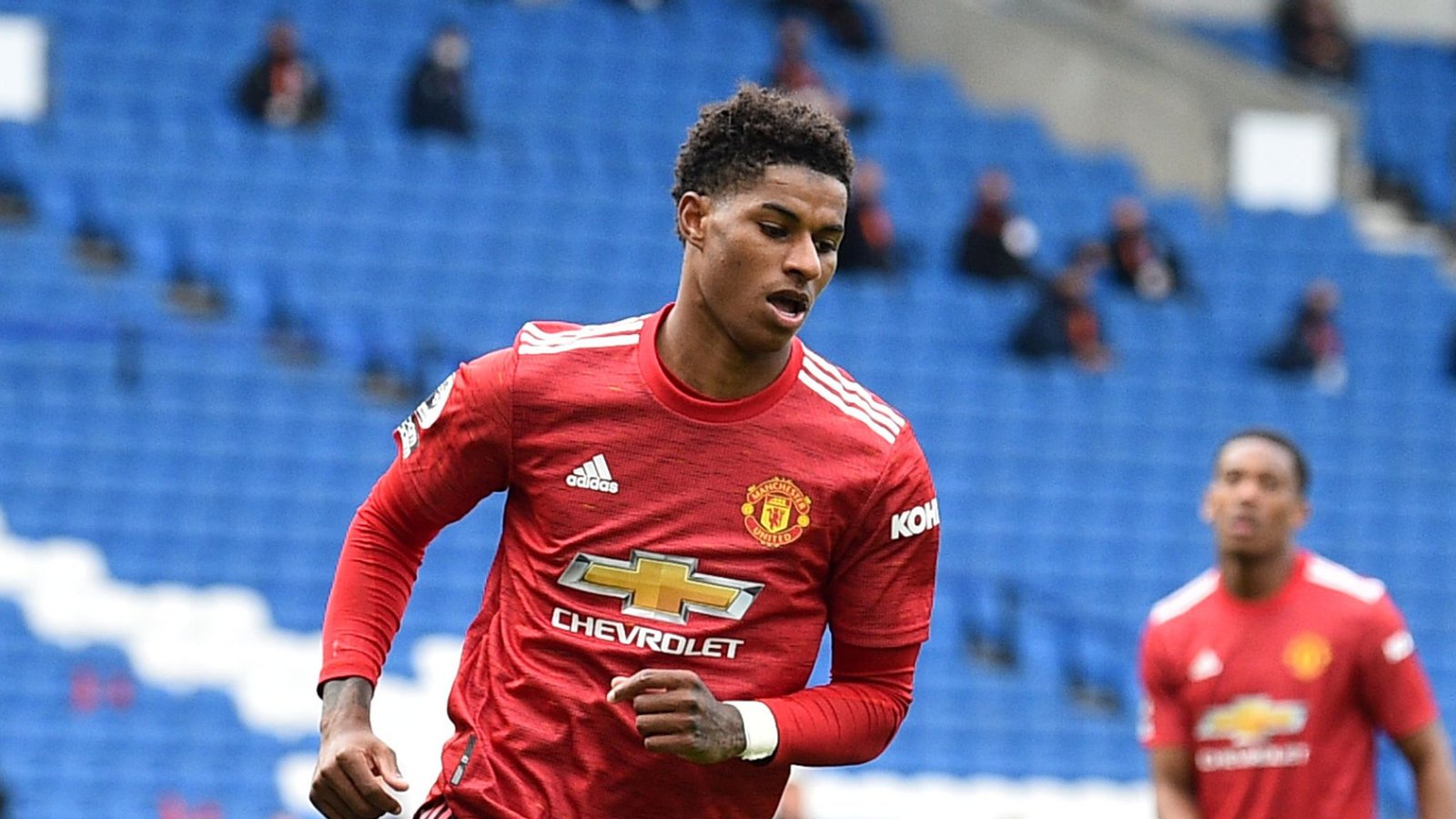 Marcus Rashford left out of England squad ahead of this month’s International friendlies. Photo: Sky Sports

He has only five goals from 26 appearances in 2021/22, and he hasn’t played for England since missing a penalty in the Euro 2020 final last summer.

Ben White has returned to the squad following a strong run at Arsenal, while Crystal Palace defender Marc Guehi has received his first call-up.

One of the three goalkeepers, Nick Pope, has been recalled in place of Sam Johnstone, while Declan Rice and James Ward-Prowse have also been recalled.

Ben Chilwell and Kalvin Phillips were ruled out due to injuries, leaving Luke Shaw as the only Manchester United player in the squad and the only recognized left-back.

While Rashford has struggled this season at Old Trafford, Sancho has begun to reclaim the form.

Walker is another unexpected omission, with Trent Alexander-Arnold and Reece James the only right-backs on the list.

Emile Smith Rowe and Conor Gallagher kept their spots after being called up due to injuries during the November international break. 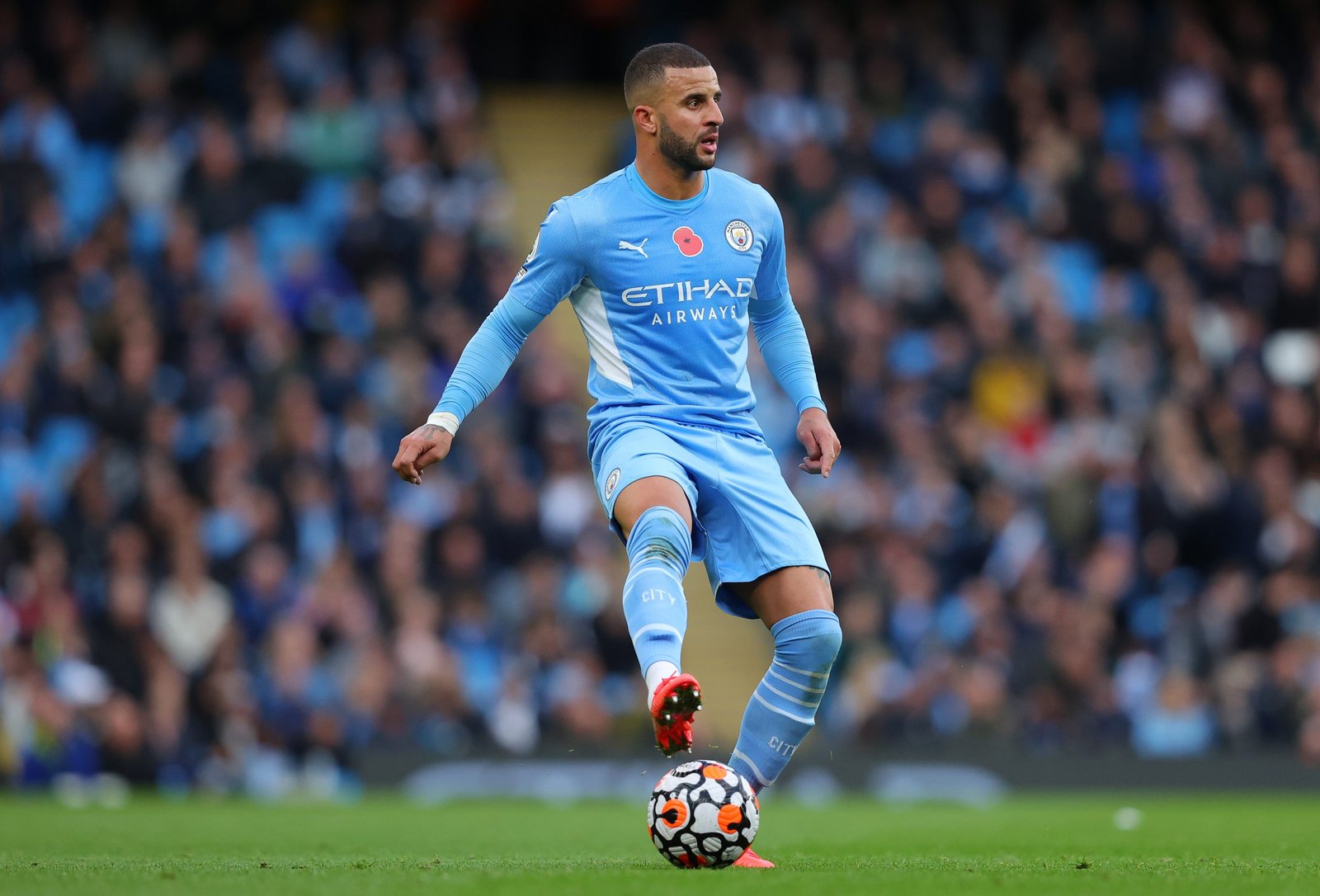 Kyle Walker was not expected to be left out of the England squad but he was. Photo: Getty Images

Before being named in the November squad, Rashford was injured for the first two international breaks of the season.

However, due to injury, he was forced to withdraw from those matches, and he has now been left out of the squad entirely.

United’s only representatives in Southgate’s 25-man squad are captain Harry Maguire and left-back Luke Shaw, who are both under fire.

Southgate has chosen Tammy Abraham, Emile Smith-Rowe, and Bukayo Saka to replace Rashford and Sancho in the attack.

Southgate said: “With Marc, he has had a really consistent season. I have been really impressed on and off the ball.

“In the biggest games, he has been really calm; we know a lot about him from the junior teams.

“Some centre-halves are pushing and very close, but we have chosen Marc and Ben White.”

On Sancho, Southgate said: “There are other attacking players in our squad who are ahead of him in our opinion. 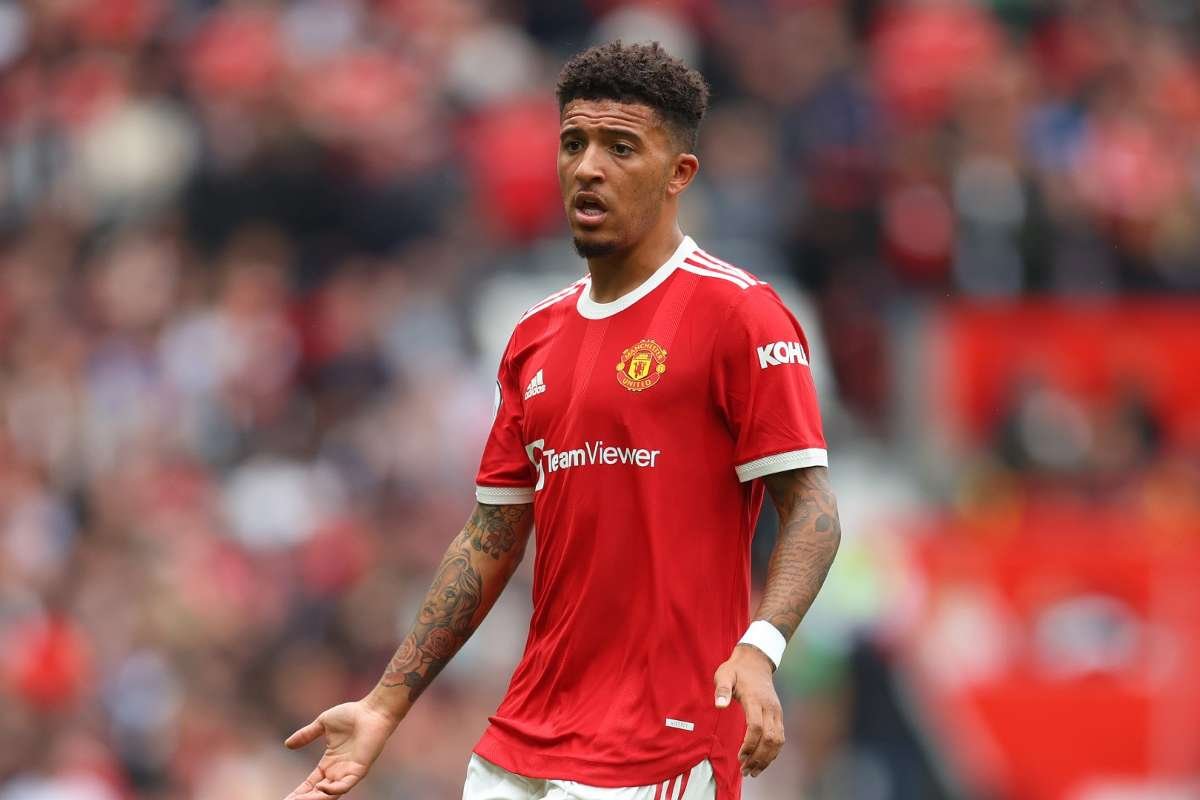 Sancho was also left out of the England squad. Photo: Getty Images

“Jadon, in the last few weeks, his performances have improved, but it is an area of the pitch where we have competition for places.

“With Marcus, he is in the same position as everyone else; whether they are in the squad or not, they all have to play well in the next period; it is a difficult time for him; he is clearly not at his best.

“There is plenty of time; we know about Marcus, we know what he can bring to us.”

England has already qualified for the 2022 World Cup and will use the friendlies as a warm-up for the tournament, which will take place in Qatar starting in November.

Meanwhile, Southgate claims that the sanctions imposed on Chelsea’s squad due to their ties with Roman Abramovich, which drew harsh action from the UK government following the Russia-Ukraine conflict, will not affect the players.

“In the life of a footballer, there are always distractions. Your role is to focus on what you can control, which is how you train and prepare.

“Everything else is outside of your control. You have to play as well as you can. They haven’t called me.

“What is happening at Chelsea isn’t my business, but football clubs will go on. Unless there is gross mismanagement, football clubs survive.” Added Southgate