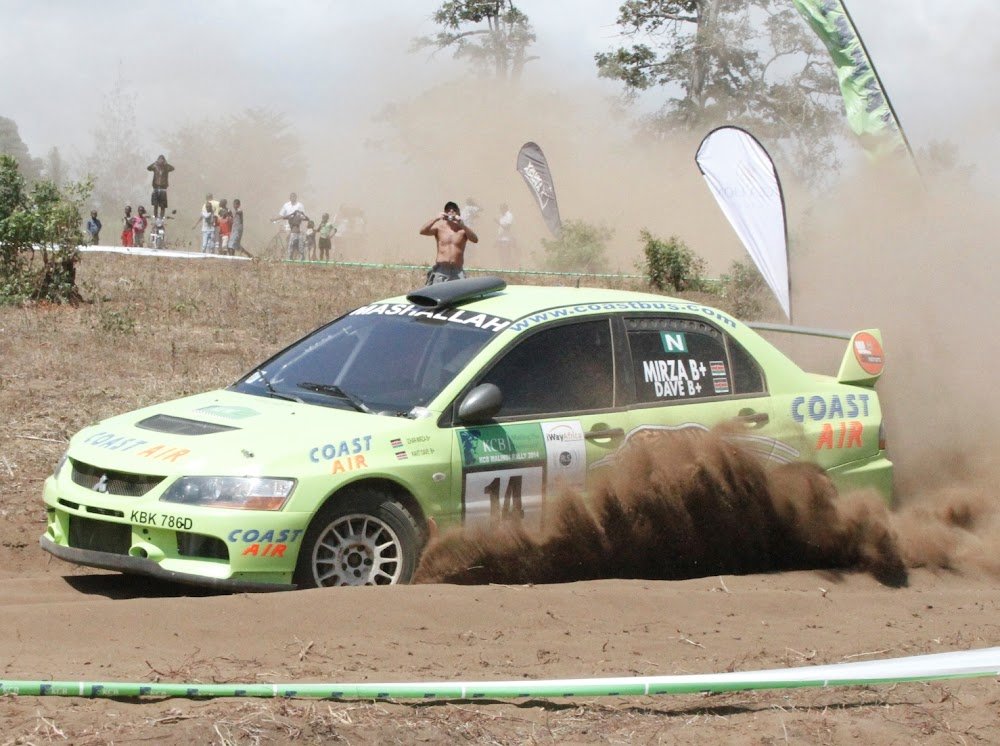 ●It will be held in Naivasha on Saturday and Sunday

●The championship was first held in 1981 and it was won by Shekhar Mehta.

The Mombasa-based rally duo Paras Pandya and Izhar Mirza are set for a comeback at the ARC Equator Rally Kenya that will be held in Naivasha on Saturday and Sunday this week after their sabbatical leave. 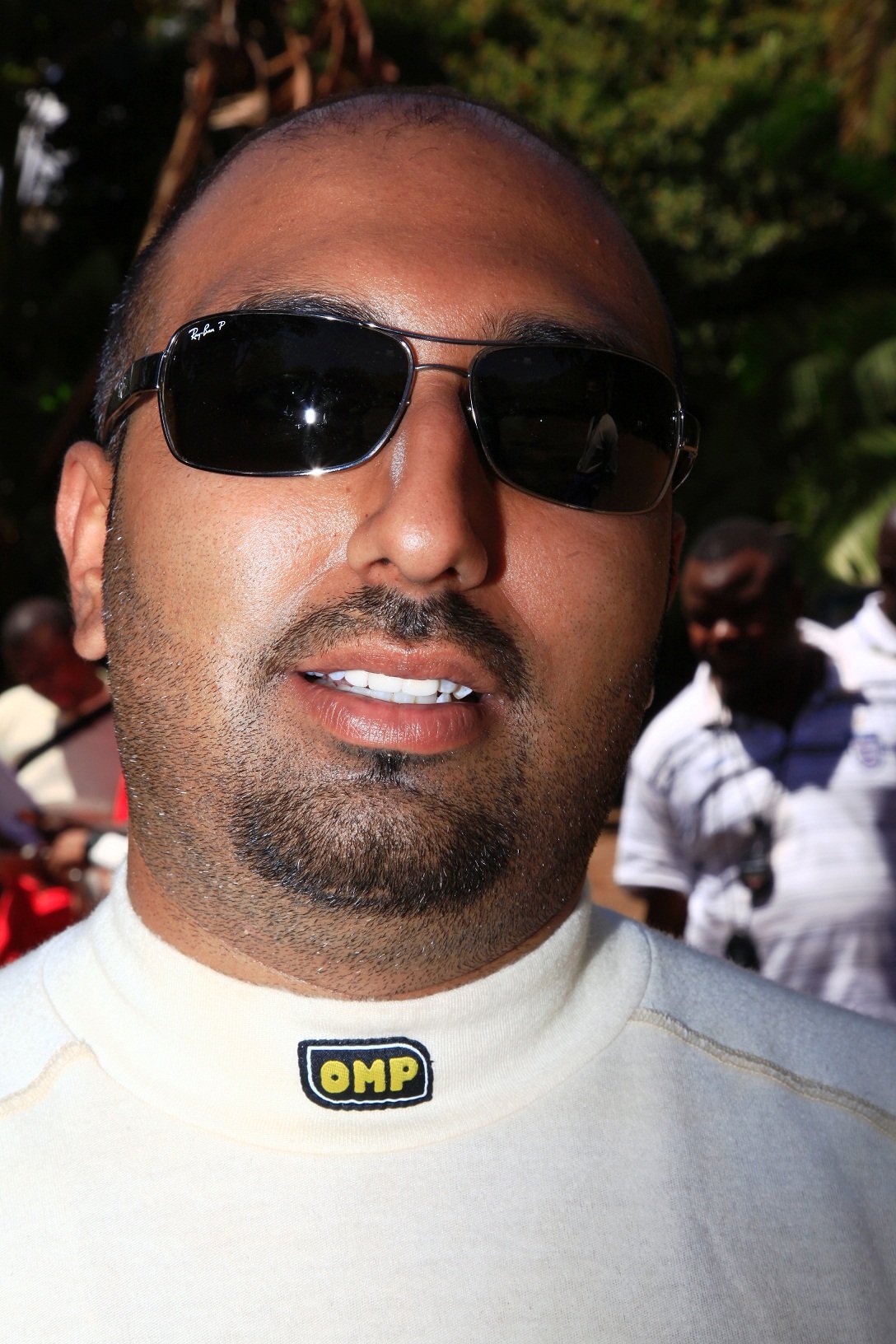 Paras Pandya hasn’t competed since last year but he is looking forward to some seat time this season.
Photo/Capital Fm

Izhar through a statement showed her confidence and is hoping to dust off a few moments prior to the event.
“I have not sat in my rally car since WRC Safari Rally last year. I took a sabbatical after the event to also concentrate on work given the tough COVID-19 situation,” Izhar said.
“I can’t wait to get back in the saddle as this event will serve as a dry run for the WRC event slated for June,” added Izhar.

On the other hand, Paras also couldn’t hide his excitement as he is working on his Synergy Gases Racing Mitsubishi Lancer Evolution X at Baldev Chager’s BHP Performance Workshop in Nairobi’s Spring Valley to ensure that it is in good nick well in time.

He said that he hasn’t competed since last year but he is looking forward to some seat time this season.

“I have not competed in a national event since last year but what better way to blow away the cobwebs than getting back to the bucket seat of a Mitsubishi? I’m overly excited to be back and looking forward to some seat time this season.”

“The car is fine. Just awaiting final checks by Boldy (Baldev Chager) this week, the last National last rally I did was Ramisi in 2021,” Paras explained.

He added that he has the capacity and is in a good position since they have recently participated in the Club rally in Mombasa.

“And then again we just did our Club Rally recently in Mombasa, so we are not rusty.”

Among other ARC leaders who’ll be competing at the rally is current ARC leader Leroy Gomes of Zambia in a Ford Fiesta-R2 and Uganda’s Amaanraj Rai in a Skoda, Giancarlo Davite of Rwandan has also entered the event in a Mitsubishi Lancer Evolution X.

The championship was first held in 1981 and it was won by Shekhar Mehta.

The most successful driver in the championship’s history is Zambian driver Satwant Singh with eight championships. The reigning champion is Kenyan driver Manvir Baryan.

The championship has been held widely across the African continent, including the island of Madagascar, although few events are held in or north of the Sahara.

It has frequently incorporated World Rally Championship events, particularly Africa’s two most popular rallies, the Safari Rally in Kenya and the Ivory Coast Rally in Côte d’Ivoire. It is most popular in former British colonies.