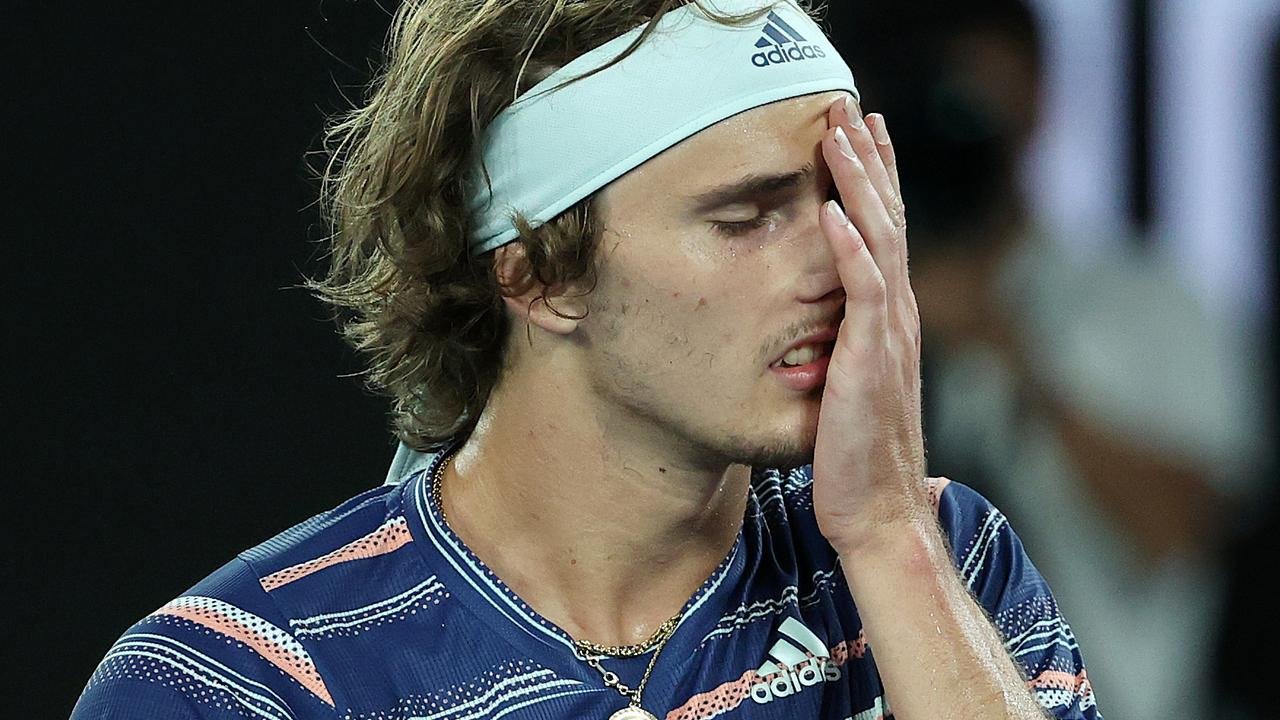 German tennis star Alexander Zverev is remorseful over the events that saw him kicked out of the Mexico Open in Acapulco.

He says that he is going through the most difficult moment in his life owing to disciplinary measures taken against him.

Zverev was ejected from the ATP 500 tournament in Acapulco due to his unprofessional conduct with the chair umpire.

WHAT DID ALEXANDER ZVEREVE DO IN ACAPULCO?

During Zverev’s doubles match with Marcelo Melo against the British-Finnish duo of Lloyd Glasspool and Harri Heliovaara, a scuffle ensued.

Zverev smashed his racquet repeatedly on the umpire’s chair after his and his partner’s 6-2 4-6 (10-6) defeat, despite official Alessandro Germani sitting on it.

ATP Tour early this week suspended him for eight weeks with an additional fine of $25,000 following his outburst at, Mexican Open in Acapulco. 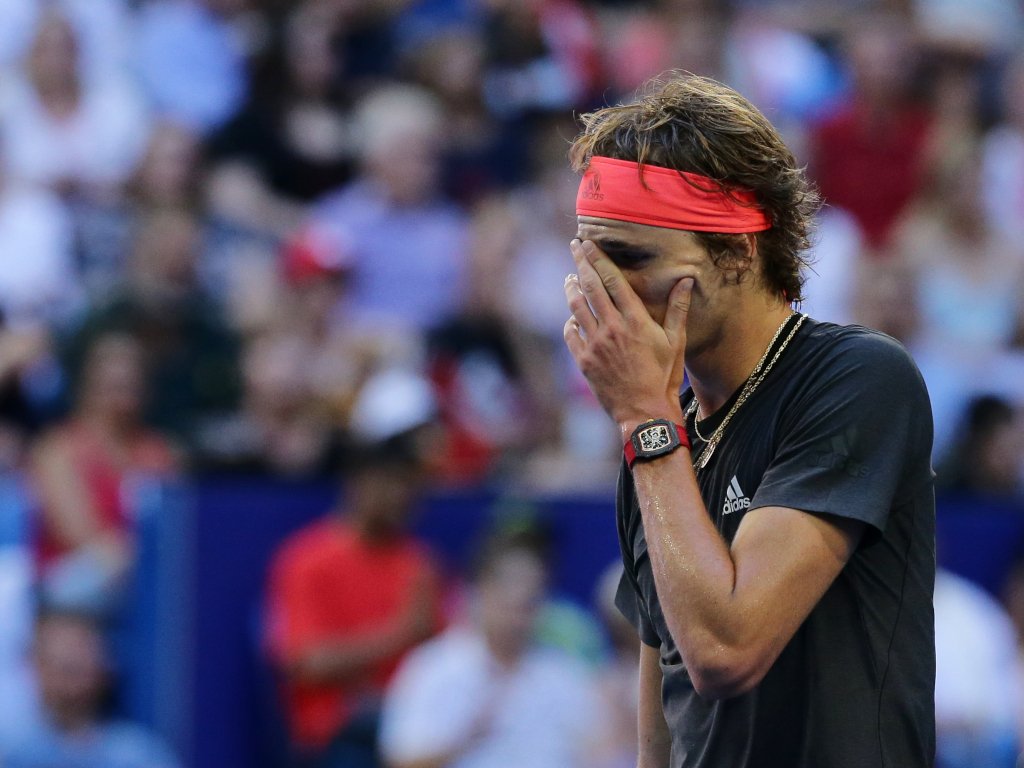 “Zverev has been issued an additional fine of 25,000 and a suspension for a period of 8 weeks from any ATP-sanctioned event,” ATP said.

“Both the fine and suspension are on probation over a period ending 22 February 2023.”

ATP Tour had earlier fined Zverev $40,000 for smashing the chair umpire’s stand with his racket during a loss in doubles at Mexico Open 2022.

The gold medalist in the Tokyo Olympics will also forfeit more than $30,000 in prize money and all rankings points from the Mexican Open.

World No.3 told BBC that he is embarrassed by what he did, and has learnt the hard way after ATP’s disciplinary measures.

“It still is embarrassing for me now. Walking around the locker room, it’s not a nice feeling.

“But we all do mistakes. I’m also a human being, and I can guarantee you I will never act this way again in my life. It was definitely the worst moment of my life.”

“Unsportsmanlike Conduct based upon an act, such as disrespectful or aggressive behaviour directed towards an official, opponent, spectator, or another person during or upon conclusion of a match.

“Verbal or physical abuse of an official, opponent, spectator, or any other person while on-court or on-site.”

Zverev who is yet to come to terms with an eight-month playing ban says he has meditated a lot on what happened.

WHY DID ALEXANDER ZVEREV ABUSE CHAIR UMPIRE IN ACAPULCO?

The 24-year-old blames stress on his erratic conduct in Acapulco during Mexico Open. He explains that it was natural for anyone under stress to behave out of the norm.

Zverev had no time to rest having played singles until 5 am, and returning to the court a few hours later for doubles. He pegs his temperamental character that day to fatigue.

But, he loathes his conduct and vows it won’t happen again adding that he would never harm anyone despite smashing his racket on the court.

“I think there are stressful situations in everyone’s life where stuff like this happens. I’m not the first, I won’t be the last for something bad to happen on the court.

“I know who I am as a person and this doesn’t reflect on me. I have played until 5 am the day before – the same day I went back to play doubles,” he says.

Zverev adds that he always has high expectations whenever he steps on the court. So, for him losing the doubles threw him on the edge but it still does not excuse his conduct.

The German has no much of a choice other than act accordingly. Otherwise, any similar incident between now, and February 2023 when the probation is effective will activate the ban. 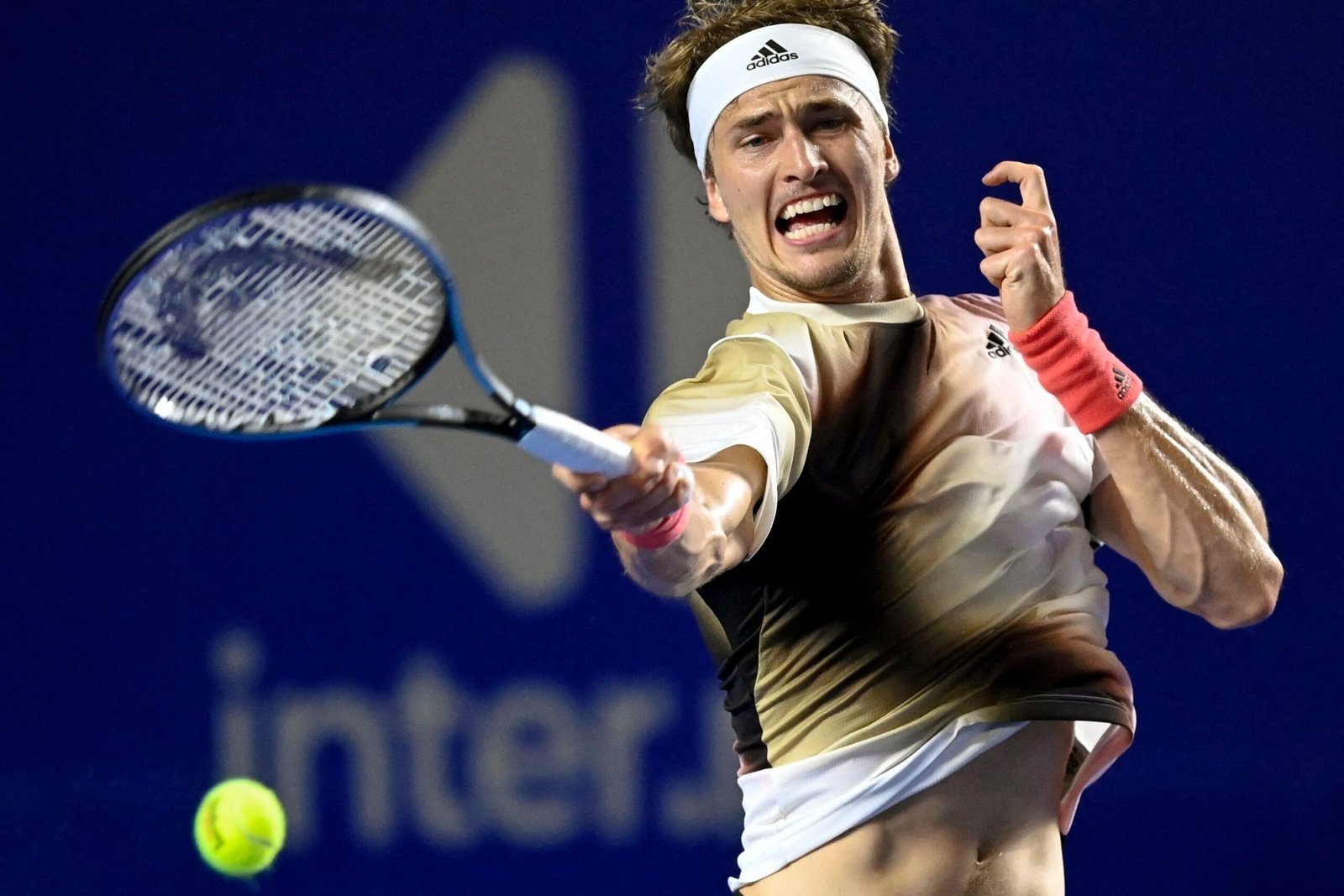 HOW DID TENNIS STARS REACT TO ALEXANDER ZVEREV’S CONDUCT IN ACAPULCO?

Serena Williams did not have kind words about it all. She says that if she did what Zverev did, she would be in jail.

The 23-time Grand Slam winner was castigating the double standards in tennis. And this is not the first time she voices this out citing ‘favouritism’ for male tennis players.

“There is absolutely a double standard. I would probably be in jail if I did that – like, literally, no joke.

“You see that when you see other things happening on the tour, like, wait – if I had done that? Hmm,” she remarked.

The 40-year-old recalled her two-year probation in 2009 during the US Open semi-final. She was indicted of aggravated behaviour by the Grand Slam Committee which handed her probation and a $175,000 fine.

In 2018, after losing to Naomi Osaka in the US Open, Serena was docked for accusing chair umpire Carlos Ramos of double standards.