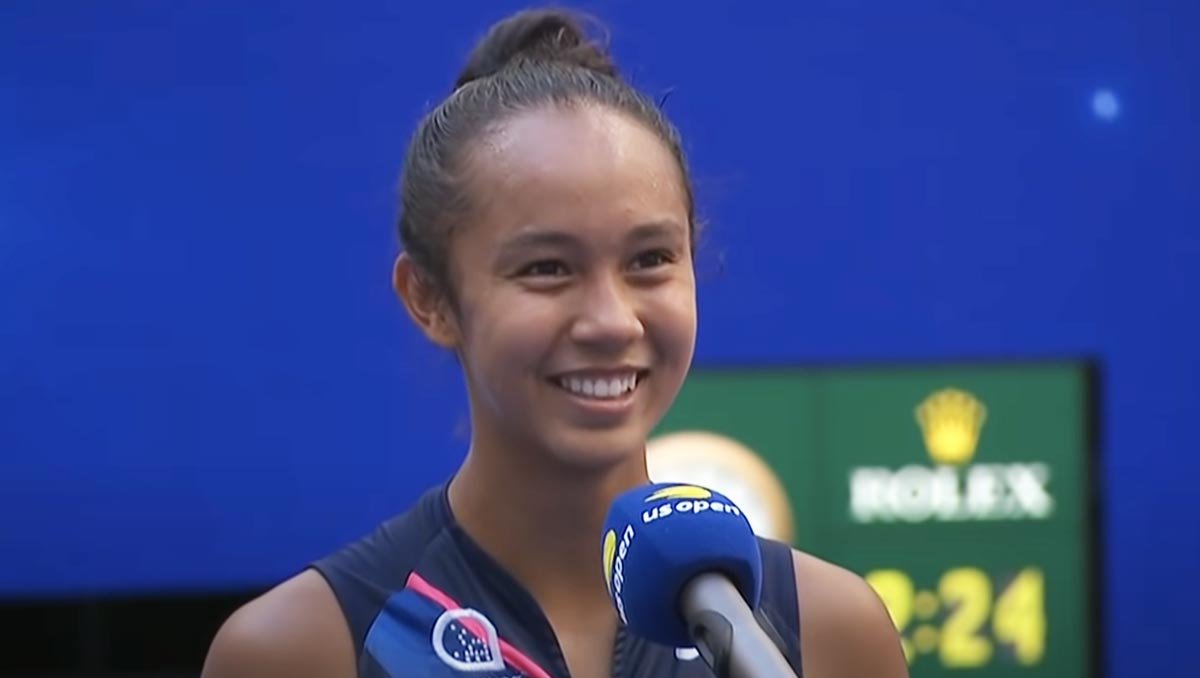 Leylah Fernandez life story takes a bearing from his Ecuador-born father Jorge Fernandez. She wouldn’t be where she is were it not for his father.

She never forgets her father’s words of wisdom that she can be and do anything she puts her mind to. Because nothing is impossible in life if you don’t put limitations on it.

The 2021 US Open star has a thrilling life story, full of life lessons. We explore more about Leylah, the 19-year-old Canadian sensation.

WHERE DOES LEYLAH FERNANDEZ COME FROM?

Leylah Fernandez life story traces its roots in Montreal, Canada. She has an Ecuadorian father, Jorge, who was a soccer player back then.

Her father, Jorge, was born in Guayaquil, Ecuador, and moved to Canada with his family as a child. Jorge later met Irene who was a child of a Filipo couple who immigrated to Canada.

Leylah’s diverse cultural background redefines what life is for her, and how to carry herself every day she walks to the court. 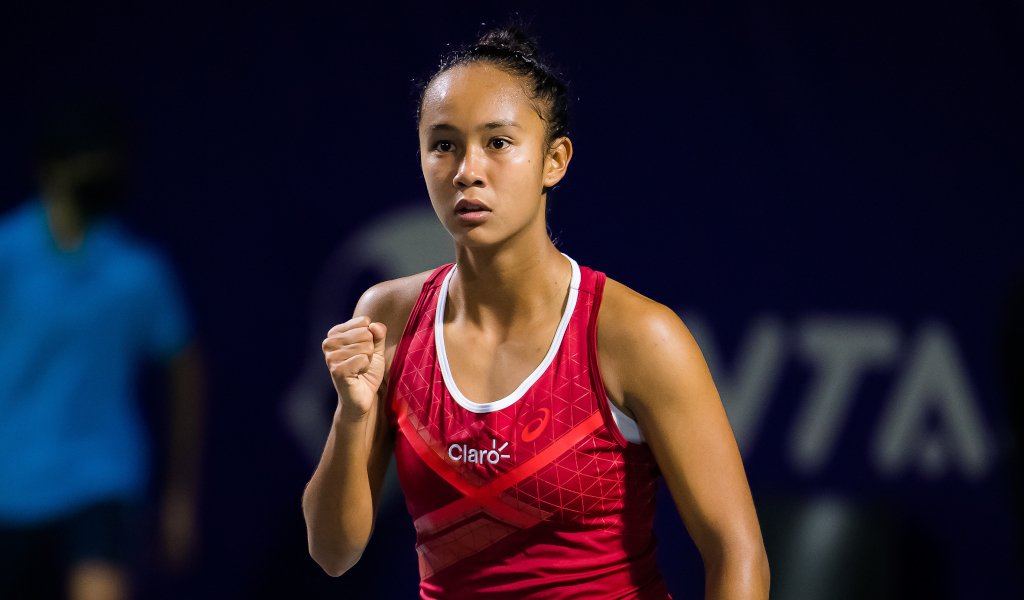 WHO IS LEYLAH FERNANDEZ COACH?

Her father doubles up as her coach. Leylah Fernandez life story depicts her love for tennis from an early age.

She told Oprah Daily before her final US Open 2021 final match against Emma Raducanu that the beauty of tennis captivated her a lot.

“Every time I would watch tennis on TV, it was so beautiful: the way you can create something out of nothing is what attracted me to it.”

But, she faced a lot of dream killers along the way. Doubt became a daily phenomenon from people around her. But, her elementary teacher to nearly crushed her dreams but the dream of an impeccable Leylah Fernandez life story kept her going.

She recalls how her teacher advised her to quit tennis because she wasn’t good enough and would never make it. Fernandez says the teacher asked her to focus on her studies.

“I’m glad she told me that, because every day I have that phrase in my head saying: I’m going to keep going, push through, prove to her everything I’ve dreamed of I’m going to achieve.”

Her father told the New York Times that a local tennis club judged Fernandez as “too little” to play tennis as she stands at 5’6″ tall.

As a result, Jorge, a self-confessed tennis novice, used a combination of books, videos, and his own experience as a sports professional to coach his two daughters.

Jorge is a self-taught tennis coach. He says that the art of coaching begins by a coach accepting they know nothing and he tells his daughter this all the time.

“And when you know nothing, all you do is get hungry to find out. People find it hard to understand the chemistry between me and my kids. When you connect with people, that’s the magic, that’s when you can do all kinds of unbelievable things,” he tells The Globe and Mail.

WHAT IS LEYLAH FERNANDEZ LIFE STORY IN TENNIS?

After considering migrating to Ecuador in order to allow their daughter to play for the country of her father’s birth, the Fernandez family decided against it.

As a Canadian, Fernandez representing his second home is a significant moment in Jorge’s life.

But her tennis career is never so rosy, she admits especially the past few years when her mother left Canada for California in the U.S to work.

The separation left a gap in her life that her father tried so hard to fill. But, she understands that Irene made a sacrifice for the family. 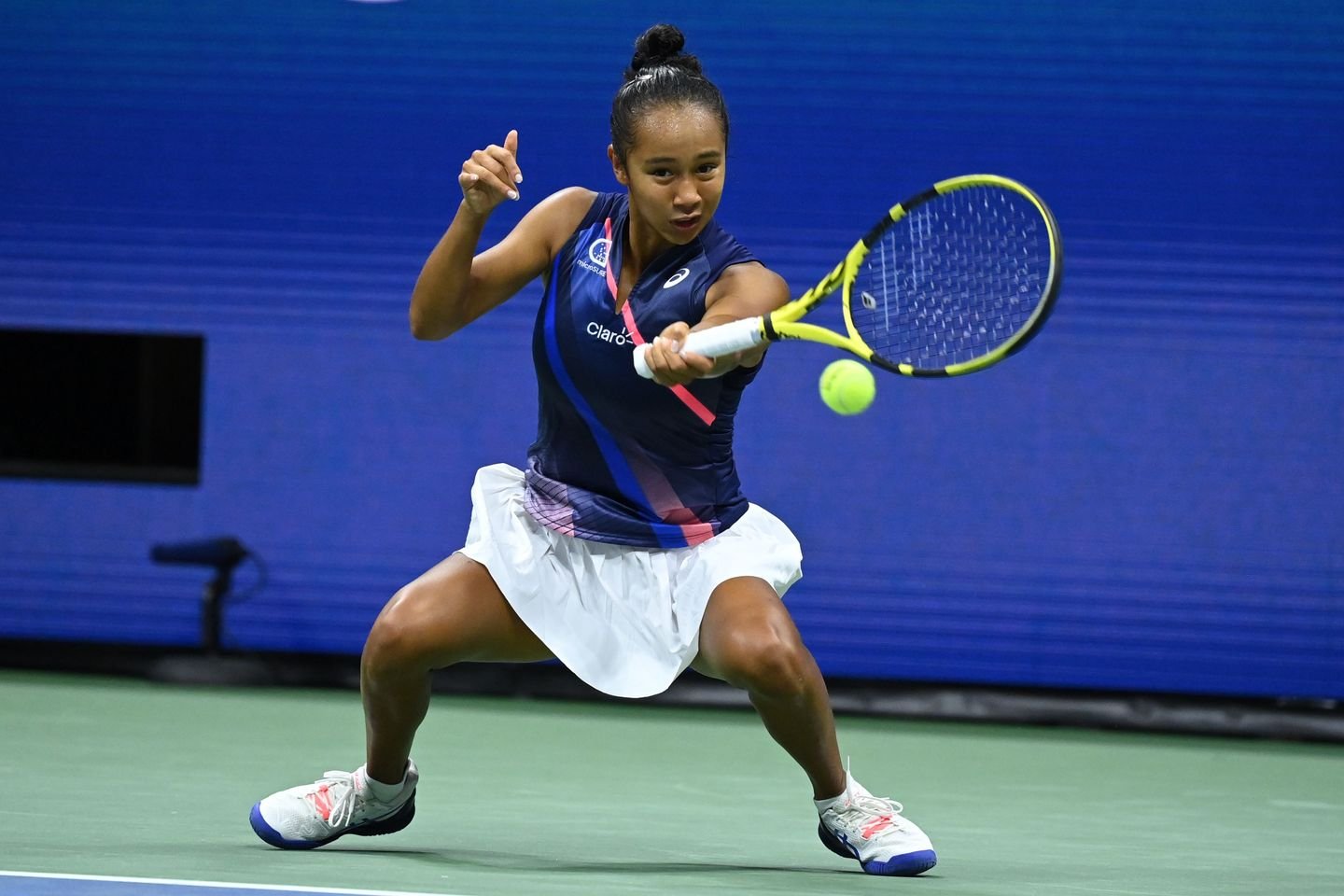 This motivated her to work extremely hard on the court just to get closer to her dreams and have her family once more. Ideally, family is a huge motivating factor in Leylah Fernandez life story.

Though they now live in Florida altogether, Fernandez won’t rest until she achieves her dreams.

There would be no Leylah Fernandez life story without mentioning her net worth.

Her overall net worth stands above $2 million. She is one of the world’s wealthiest tennis players at her age.

Her net worth is mostly based on the award money she has collected up to this point. The majority of it was in cash. Until 2021, Leylah Fernandez had earned total prize money of approximately $2,063,772.

It increased in 2022 and won Monterrey Open and she keeps going.