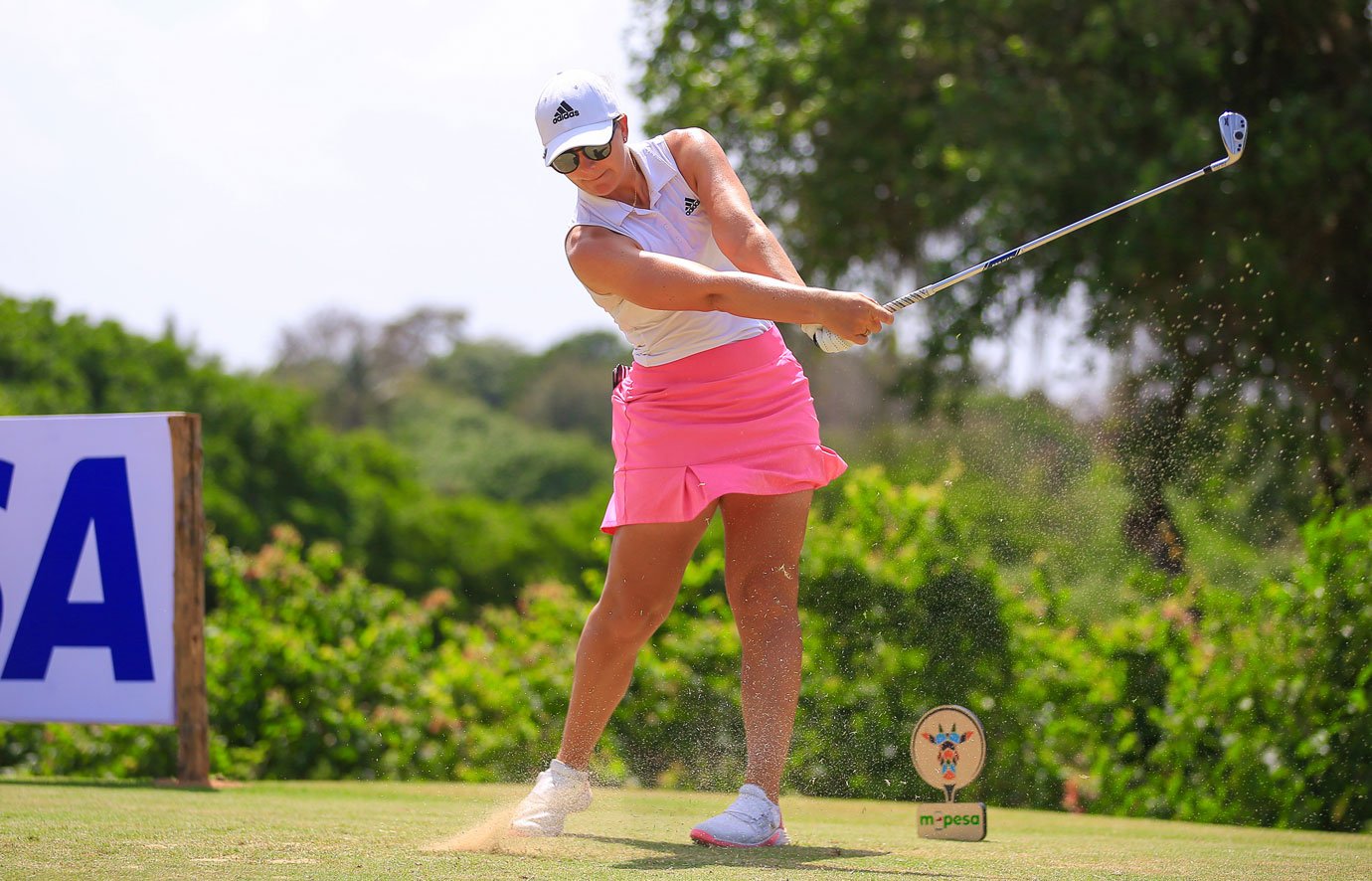 Sweden’s Linnea Strom carded a superb round of 4-under par 68 to top the leaderboard on the opening day of the Magical Kenya Ladies Open at the PGA Baobab Course at the Vipingo Ridge in Kilifi on Thursday.

The Swede gave herself a two-shot cushion heading into the second round.

She carded a decent first nine, hitting birdies at the second, sixth and seventh holes but dropping shots at the fourth and eighth holes for a total of 35.

“The wind was tricky out there, and the course was pretty firm, so if you don’t hit it where you want to, it can pretty much bounce anywhere. I played steady today, I had eight birdies, but I made some mistakes as well, but overall, I am pretty happy with the score; there are still some things I need to figure out, especially in the right to left wind, but hopefully, I can work that out tomorrow and continue to play well,” Strom said at the end of the opening day.

She added; “I don’t mind the wind, when I play in the wind, I have to remind myself to be a bit more relaxed, and that’s something I have been trying to work on in the last year. So today, I knew I had to be relaxed to have a good swing and keep a good tempo, so I think I managed to do that well today. I had a good game plan, and I enjoyed it out there with my caddie. Practice has been going pretty well, I had a couple of good practice days here, and I like the course, but I didn’t really have any expectations.”

Meanwhile, French golfer Emma Grechi finished the opening day on second spot after carding a round of 2-under par 70. She carded 35 in the first nine, having holed birdies at the second and eighth holes, with the only dropped shot coming first. On the back nine, she carded a similar score of 35 with birdies at the 11th, 13th, and 15th and single dropped shots at the 10th and the 12th. 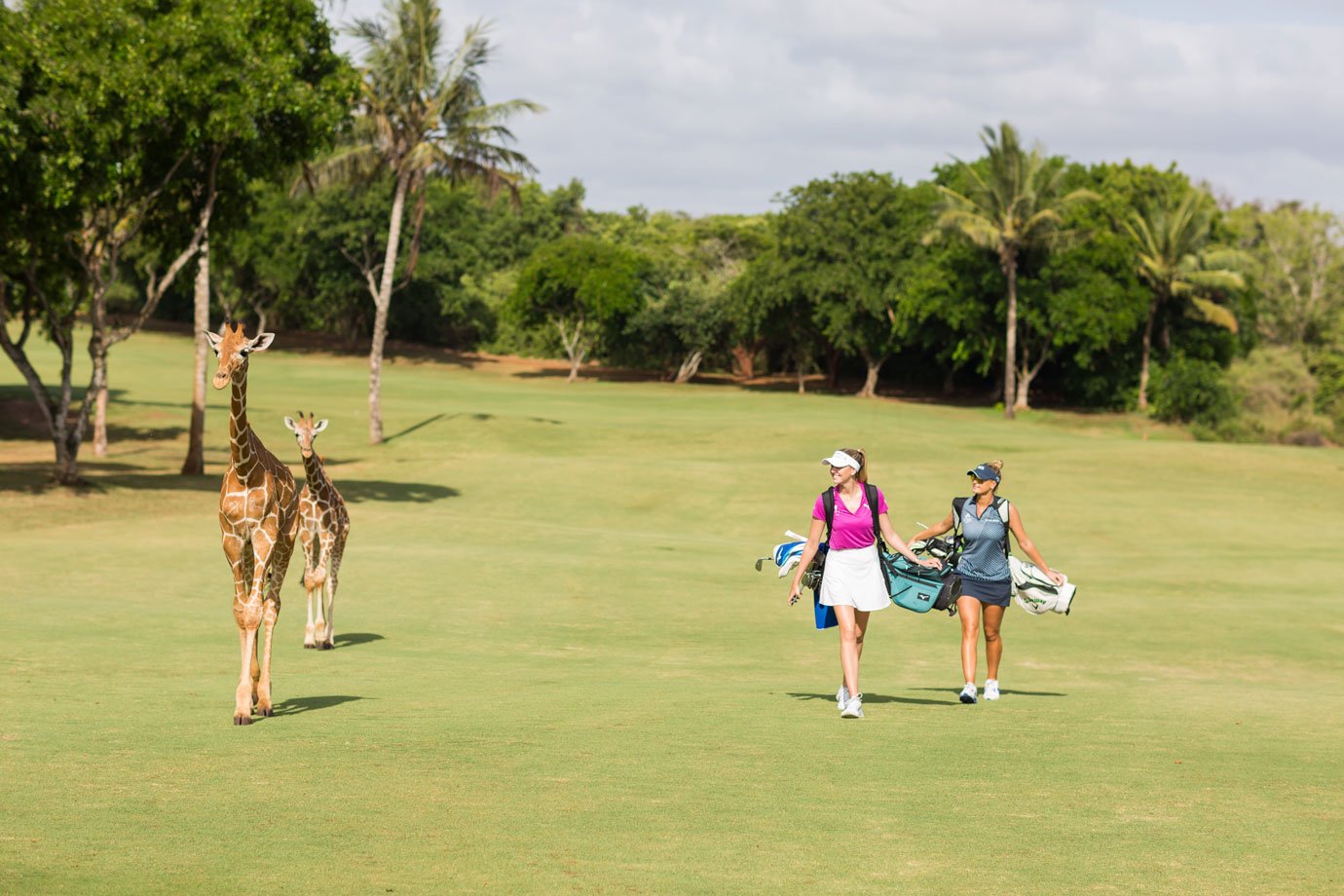 Part of the action at the Magical Kenya Ladies Open

“I had many ups and downs, but I just had to focus on my strategy and hit the greens and make the putts. I started in the morning, but after the first nine, I had some wind, so I had to take on the flags and be aggressive and try to make my putts, and all that happened, so that’s good. I came here to see if what I worked on in the winter is working or if I have to try something else, but I think it’s fine – I’m happy, and I think my coach will be happy,” she said.

Amy Boulden from Wales and Julia Engstrom from Sweden joined Linnea and Emma as the only four players to play under par. Both finished tied in third, having carded rounds of 71.

Meanwhile, it was a tough start for the Kenyan contingent, with Bhavi Shah and Faith Chemutai occupying the bottom two places on the leaderboard with opening rounds of 20-over par and 17-over par, respectively.