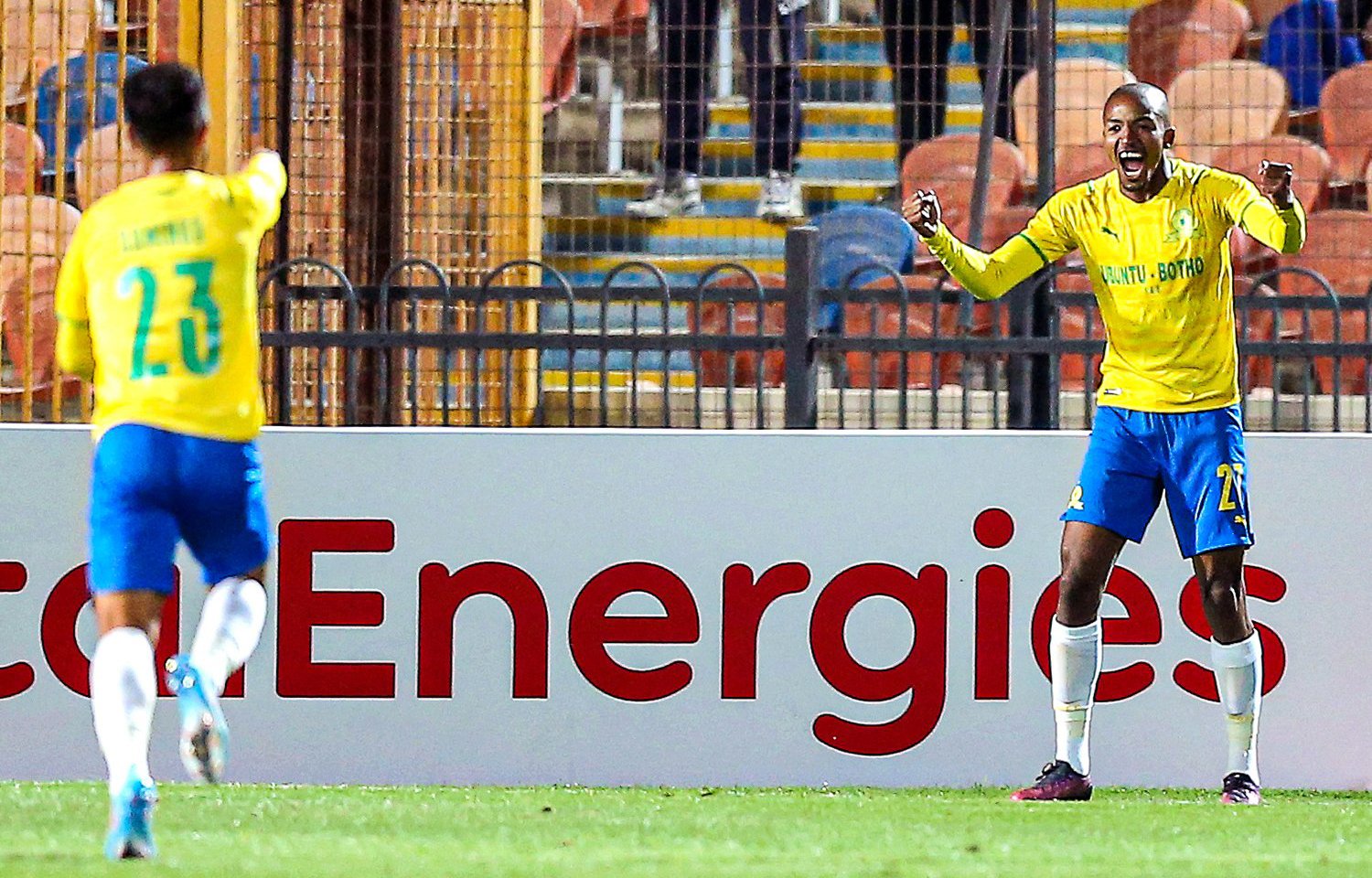 Thapelo Morena came off the bench to score the winner for Sundowns who had the last laugh against their former coach Pitso Mosimane.

Morena had just come on for Themba Zwane in the 81st minute and just four minutes into the pitch, he struck an unstoppable shot that handed Sundowns victory over their former coach Pitso Mosimane.

The victory was vital as it took Sundowns top of Group A with seven points while Ahly are second after just a point from two matches. The Egyptian giants drew their first match away to Al Hilal and now have a mountain to climb to ensure they stand at a good position to make the last eight. 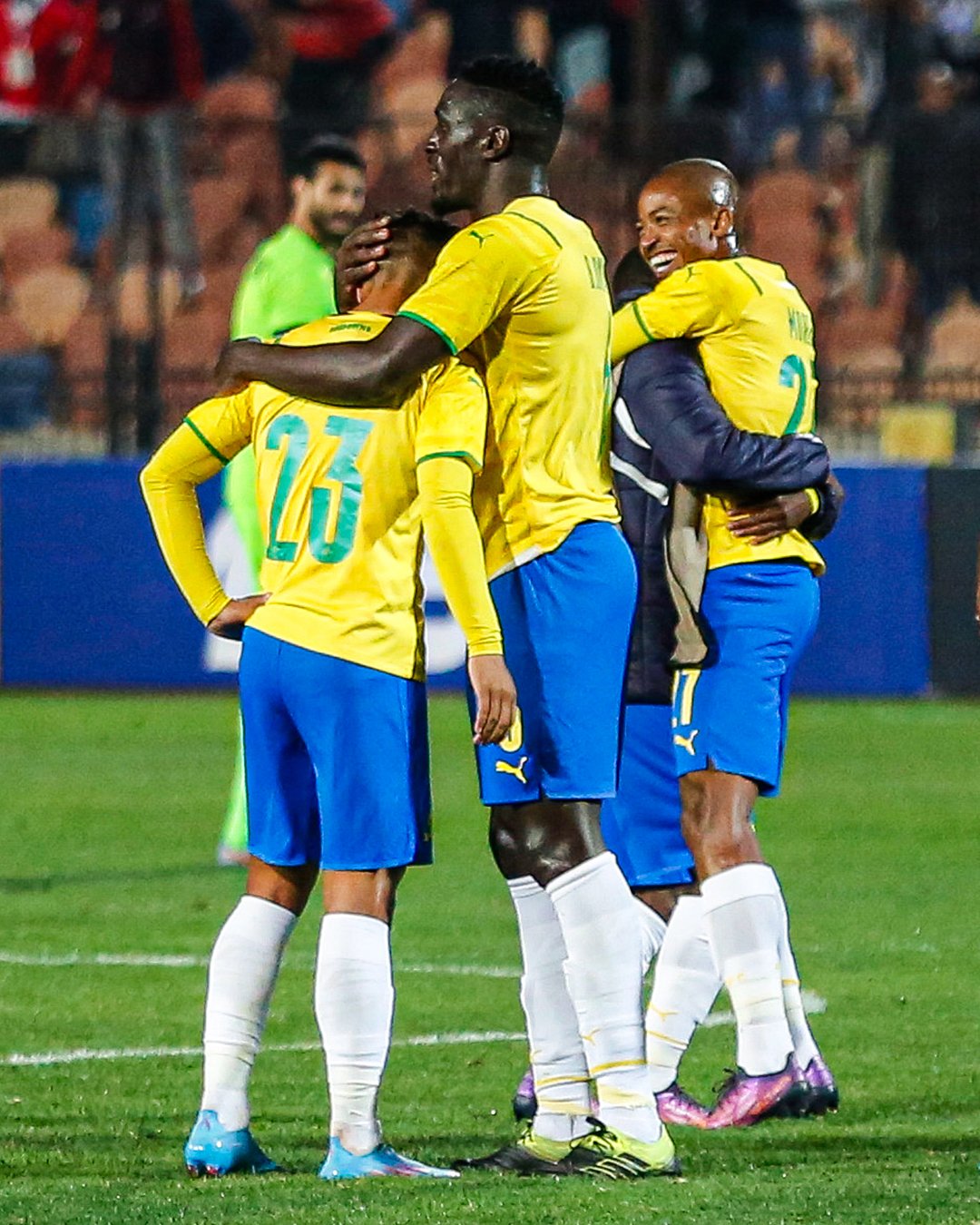 Mosimane was disappointed with the result, but says his players put in their best effort.

“We wasted a lot of chances and we are sad to lose, but I can’t blame my players, they did all they could. Failing to score in two games put us under a lot of pressure but we will focus on the upcoming matches. We will do everything to win against Sundowns in South Africa, it’s possible,” said the tactician.

It was an end to end tie from the onset with Ahly keen to bag their first group stage victory. The home side had a chance after 18 minutes but Hamdi Fathi’s header off an Ali Maaloul cross was blocked by Kenyan defender Brian Mandela.

Aliou Dieng had two chances with long range shots, but both went over. His second though was inches above Kennedy Mweene’s goal. Maaloul also had a well struck freekick saved by Mweene as Ahly increasingly became dangerous.

In the second half, the same tempo was maintained and Sundowns came very close in the 52nd minute but Lyle Lakay’s curling effort came off the crossbar.

Lakay had another chance five minutes later with a venomous drive from the left, but the effort was pushed away at full flight by Elshenawy.

Ahly had been piling the pressure in the final quarter of the match to try get a goal, but their efforts were needled off by Morena’s late goal. 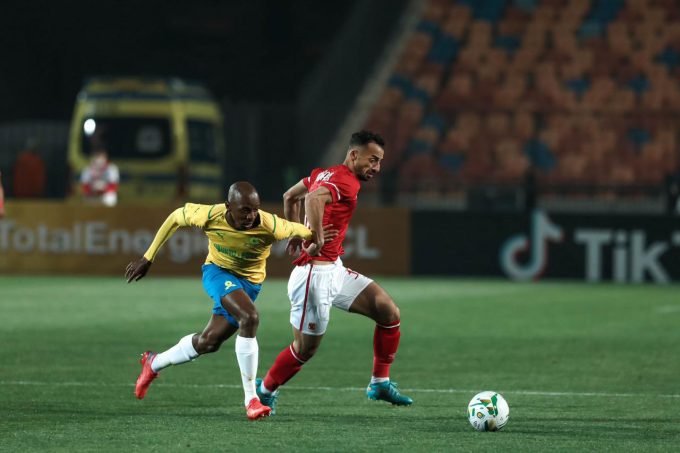 Action between Sundowns and Al Ahly

The substitute scored with five minutes left on the clock with a thumping shot that left Mohamed Elshenawy rooted to his spot after Shalulile had picked up a poorly cleared ball and put it on a silver platter for him, just four minutes after coming on.

While Morena scored the winner, veteran goalkeeper Mweene who was standing in for the injured Dennis Onyango pulled off a brilliant save in the fourth minute of added time to pluck off a header from Yasser Ibrahim off a corner.

And just before they conceded, Ahly lost a glorious opportunity when Rushine De Reuck blocked a shot from Amr El Solia off the line after keeper Mweene spilled a cross at the Egyptian attacker’s feet.

Elsewhere in another match, Kheiredine Merzougui struck a second half brace, the second goal coming in the third minute of added time as Algerian side CR Belouizdad beat Jwaneng Galaxy 2-1 in Francistown to move to second in Group B.

Merzougui had broken the deadlock in the 77th minute before Galaxy equalized seven minutes later, but a mistake from the keeper saw CRB cruise away with maximum points away from home.

The win takes the Algerians to five points, same as leaders Esperance while Jwaneng remain rooted at the bottom with just a single point.