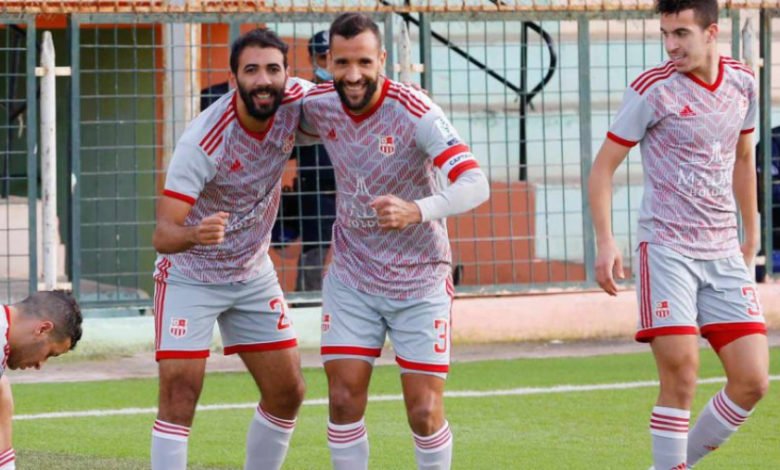 Petro Atletico stormed to the top of Group D in the CAF Champions League after beating G.D. Sagrada Esperança 1-0 in the Angolan Derby on Saturday.

Tiago Azulao’s first half penalty was all Petro needed to move to seven points in the standings, one ahead of second placed Wydad Club Athletic who thrashed Zamalek 3-1 in the other group fixture in Casablanca.

In Angola, Esperança had to finish the match with 10 men on the pitch after Karanga was sent off for a second bookable offense after 66 minutes.

Azulao struck home from the penalty spot in the 33rd minute after Brazilian midfielder Gleison had been hacked down inside the box by Esperança keeper Leonardo Mutunda.

Petro had managed to sustain some waves of attack from their opponents and they went to the break tails up by a goal.

In the second half, they were handed a numerical advantage when Karanga was sent off. But Esperanca kept their hunt despite being handicapped with numbers. 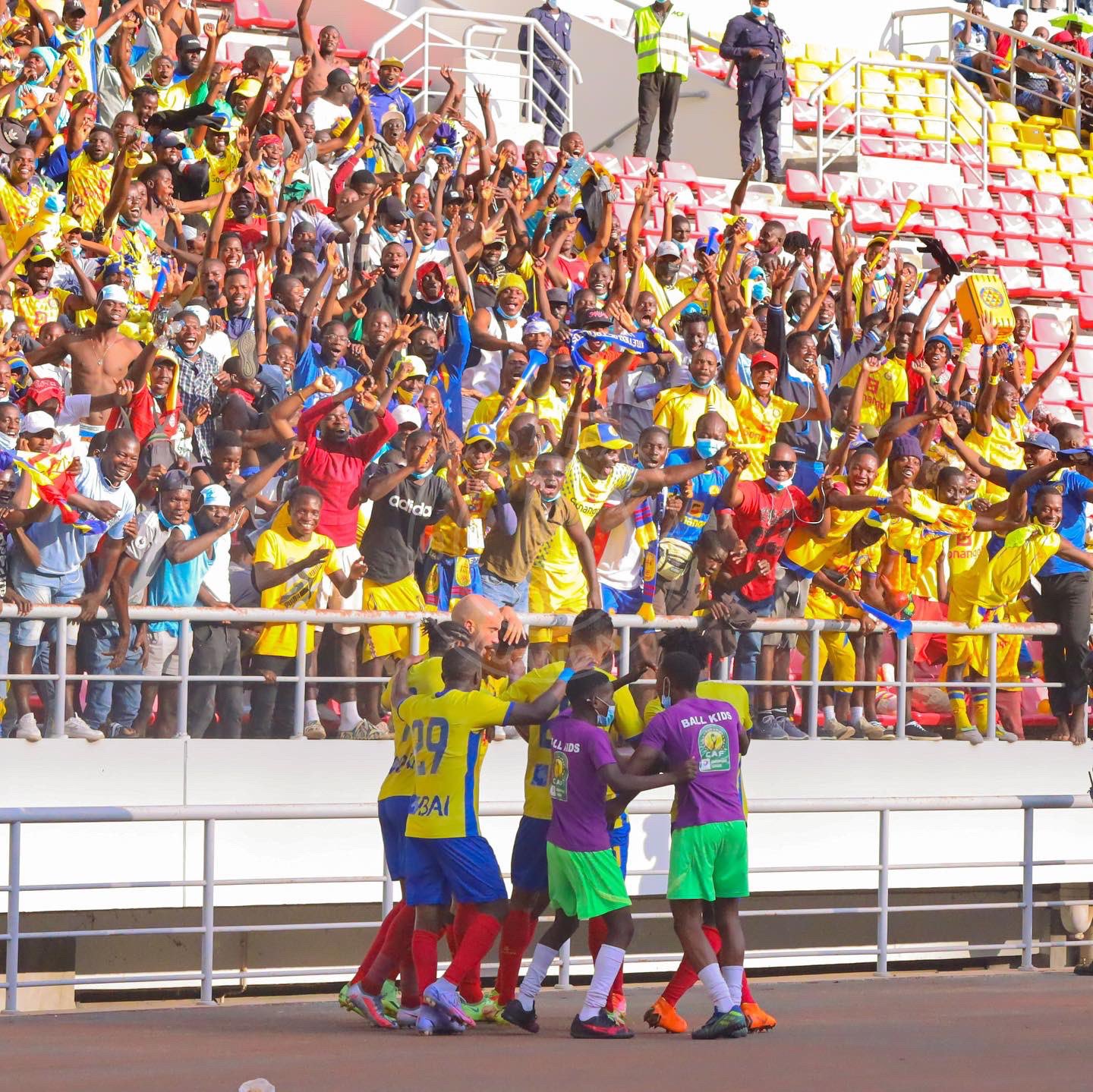 Petro players celebrate a goal in a past match

They almost drew level in the 72nd minute when Lepua weaved his way into the box from the left, but his final shot skied over the bar. They kept the push, but were not lucky to force at least a draw.

Elsewhere at a blazing Mohamed V Stadium in Casablanca, two-time champions Wydad Club Athletic came from a goal down to beat Zamalek 3-1.

Ahmed Sayed ‘Zizo’ had given Zamalek a third minute lead, but Wydad, pushed on by the brilliant home crowd, came from down to lead 2-1 at the break and adding a third late on.

The victory takes them to six points after three matches, while pressure is on Zamalek who are winless in three matches.

Wydad went to the break with a 2-1 lead and a brilliant performance to cap it off, pushed on by the passionate home fans who have for the first time in two years been allowed back to the stadium.

They however had to come from a goal down. Ahmed Sayed ‘Zizo’ had given the White Knights a third minute lead with a thunderous shot from distance after being accorded time and space off an Achraf Bencharki pass.

But, the home side were not cowed despite going down early and they pinned Zamalek into their own half. They were ultimately rewarded with the equalizer in the 27th minute when Zouheir El Moutaraji volleyed the ball into the net after Reda Jaadi’s initial shot inside the box was blocked.

Guy Mbenza had a chance to score in the 36th minute when his snap shot inside the box was turned behind for a corner by Mohamed Abou Gabal. On the second successive corner, Wydad scored through Amine Farhane.

The defender scored with an overhead kick after Abou Gabal’s punch from a corner fell kindly on his path and he simply volleyed the ball into an empty net.

Jaadi almost scored a third at the stroke of halftime, but his shot was saved by the Zamalek goalie.

In the second half, Zamalek pushed Wydad into their own half as they sought to level matters, but their decision in the final third let them down.

They were punished in the 88th minute when Wydad scored the third goal, skipper Yahya Jebrane scoring with a low finish in the box off a Muaid Ellafi cutback from the right.