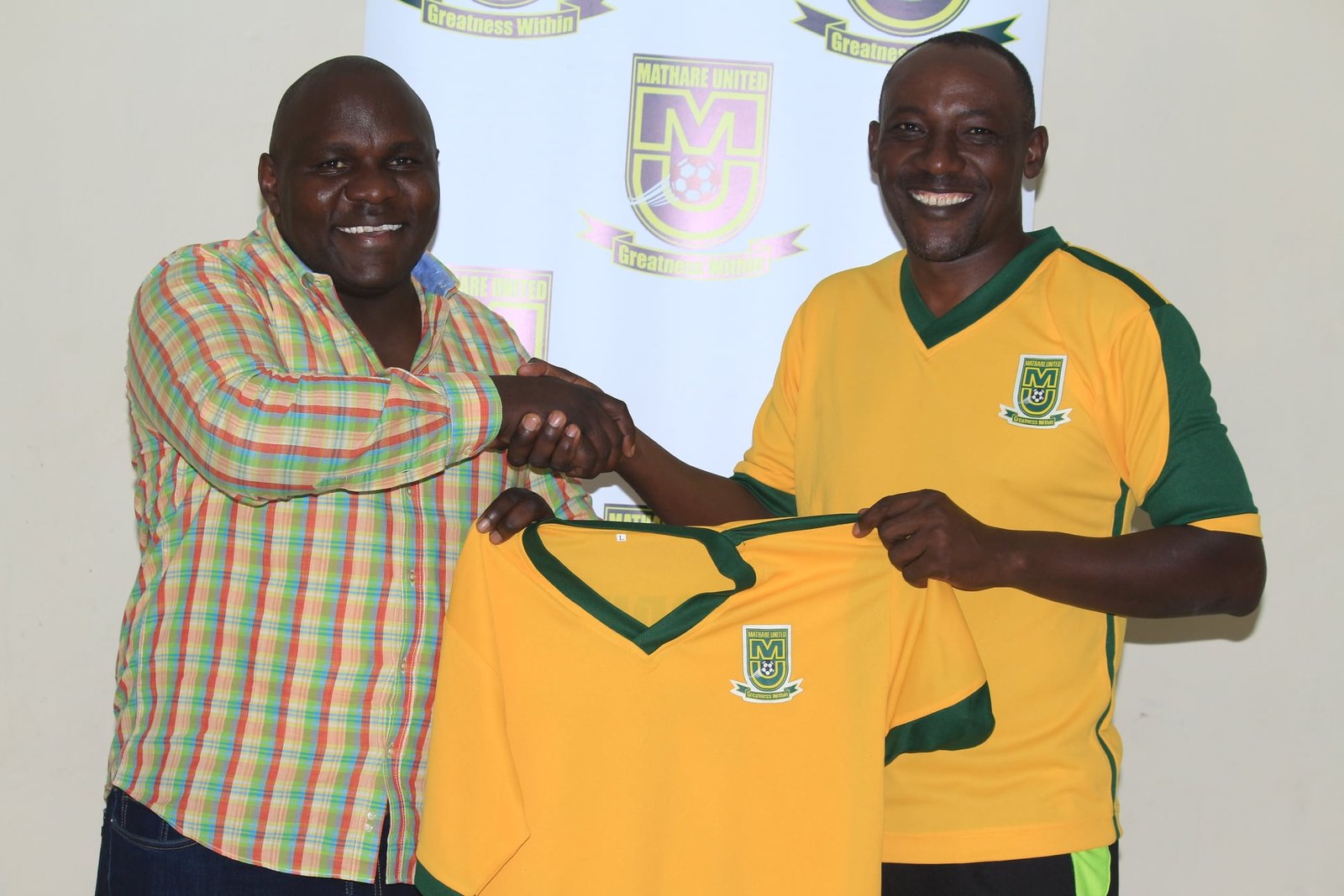 Struggling Football Kenya Federation (FKF) Premier League side Mathare United have named John Kamau as their new head coach, taking over from Ezekiel Akwana who parted ways with the team last month due to poor results.

Kamau joins the team just a few weeks after also being rendered jobless at Wazito FC where he was serving as the assistant coach under Mathare legend Francis Kimanzi.

Kamau was swept aside at Wazito when the club decided to fire the entire technical bench due to unsatisfactory results. He will join Mathare alongside one other member who was part of the team sacked at Wazito, goalkeeper coach Samuel Koko.

“I am excited to be joining this great club. It might not seem so with how the season is going at the moment but I am confident that we can restore the pride of Mathare United,” said the tactician after his unveiling.

He added; “I am mostly known for my work with young players and here I can get back to doing that. We must not allow this club to suffer the same fate as Thika United which was also a safe heaven for the young upcoming footballers.”

The tactician, who has previously handled head coach roles at Thika United and Posta Rangers hopes to have different results from his predecessor Akwana.

Akwana was hired at the start of the season after the departure of Frank Ouna who left for Rwanda after completing his job of saving Mathare from relegation. He had taken over mid-season from Salim Ali who was also relieved off his duties by the club after a poor start to the season. 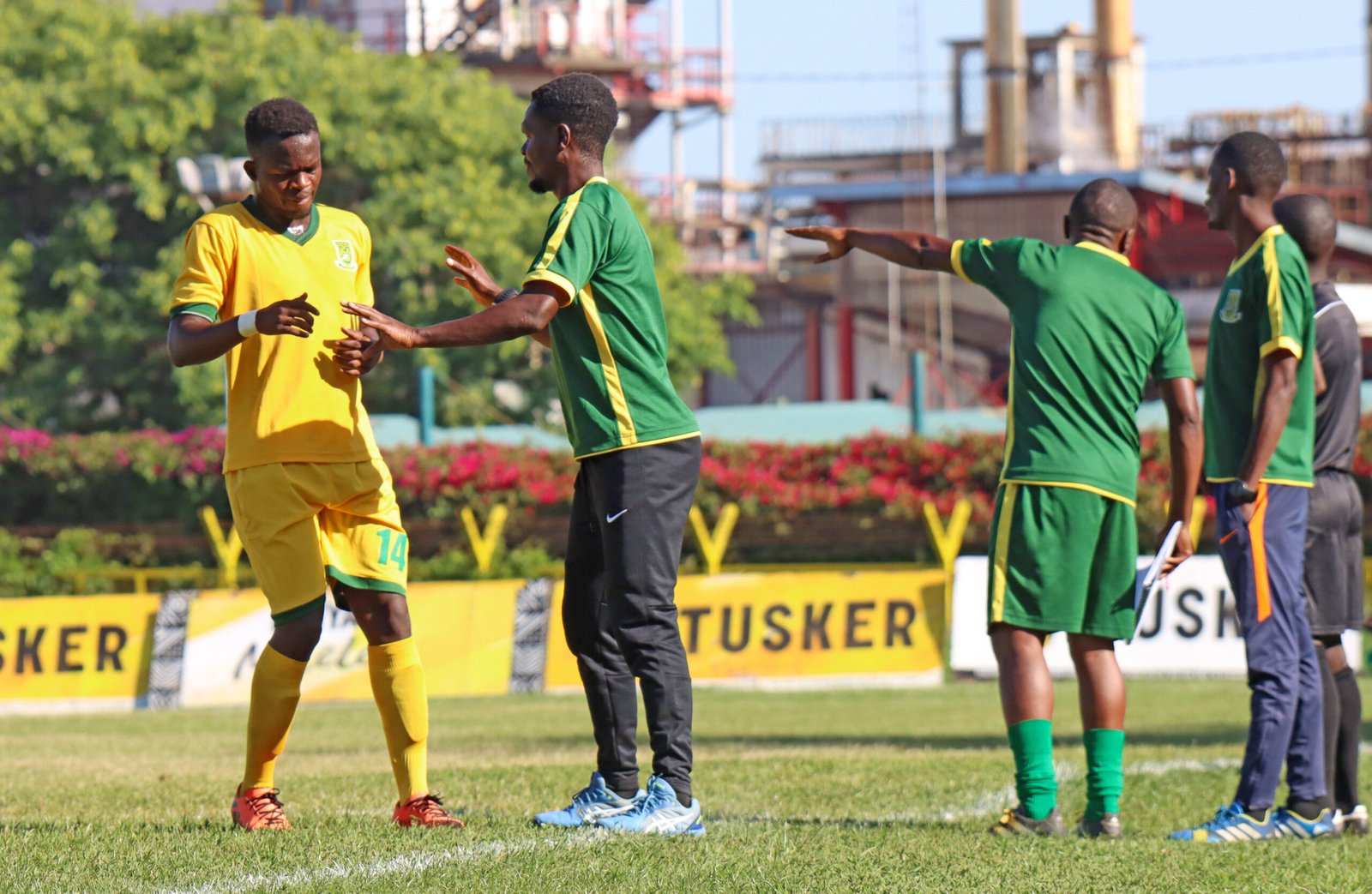 Kamau will have a huge intray awaiting with the Slum Boys struggling at the bottom of the standings with only two wins from 16 matches and a paltry seven points.

The club is however confident that Kamau’s arrival will spur the club into good results, noting they are confident of pulling out of the basement.

“Kamau has impressed us extremely with his understanding of the game and above all understanding of the situation that he is coming into. He is determined and understands the task at hand. We are certain that this will be a positive partnership,” said the Mathare United CEO Jectone Obure.

Francis Xavier will retain his role as an assistant coach while Julius Mativo also joins the technical bench.

The youthful tactician will not only have on field matters to deal with, but the adverse effects of the club’s financial status. In December, Akwana revealed that he was struggling to raise numbers in training due to the financial status of the team with players reportedly going months without pay. 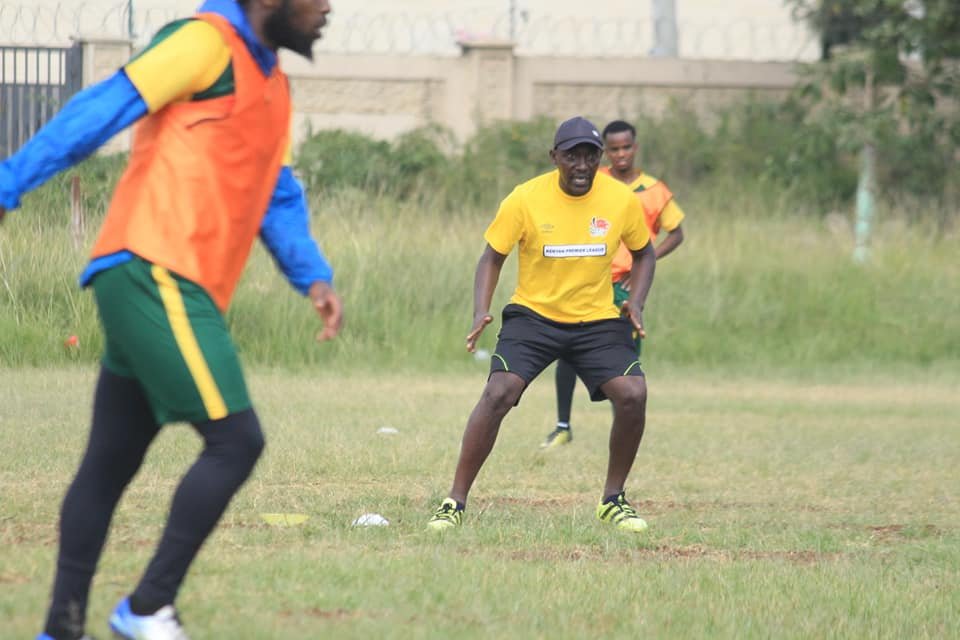 The Slum Boys have time and again, for the past five seasons, managed to dodge the relegation bullet by the skin of their teeth. This season though, it seems tougher for them especially with a huge chunk of the team made up of young players.

But with his touch on working with youth from his time at Thika as well as the Under-20 national team, Kamau will relish the challenge.

He starts his tenure on Saturday when they take on new boys FC Talanta.