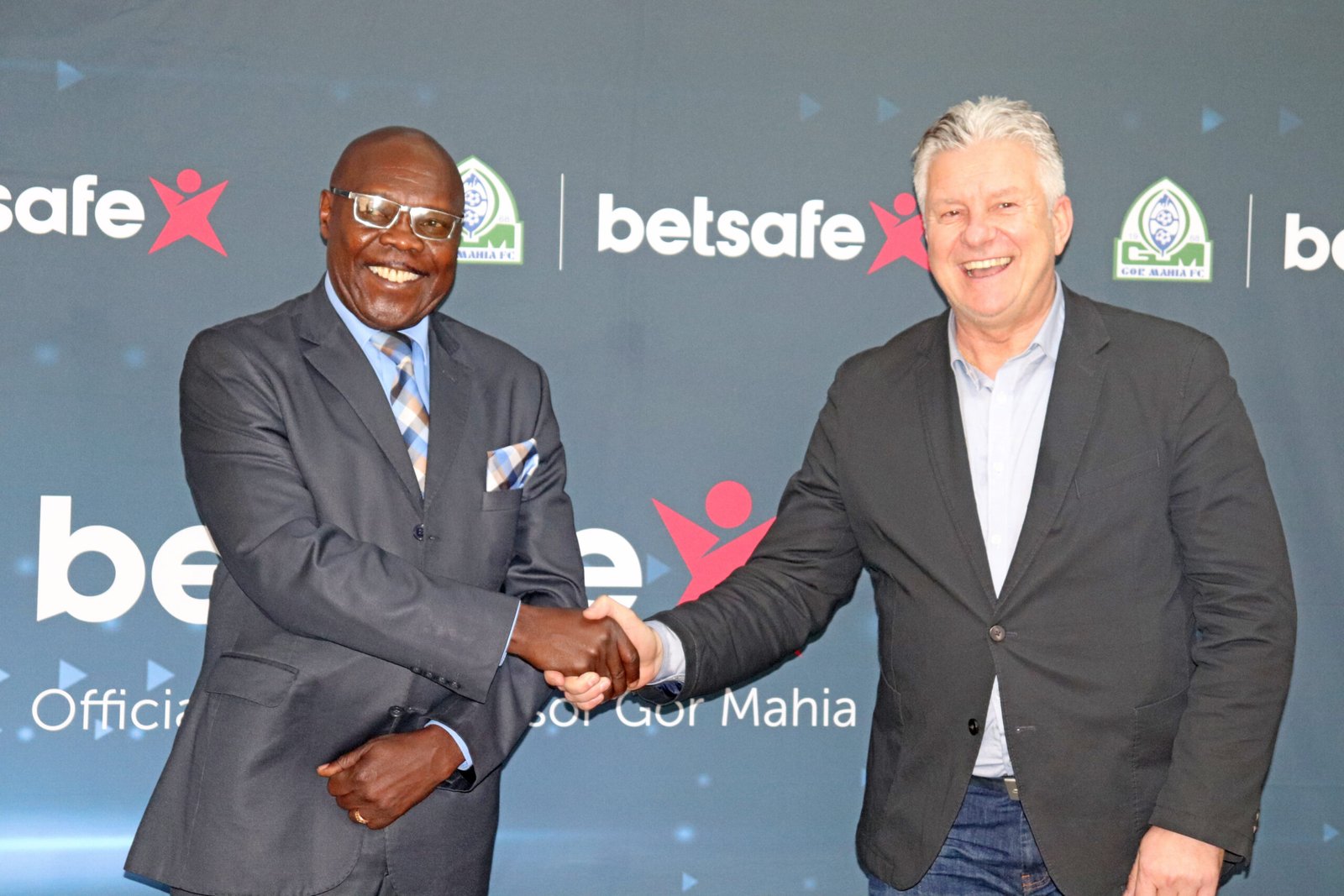 Just less than 48 hours after initially announcing Paul Nkata as their interim coach, Gor Mahia have gone back and instead onboarded German tactician Andres Spier as their new head coach to the end of the season.

Spier is a former Technical Director at the Football Kenya Federation (FKF), having served between 2016 and 2018. The club announced the arrival of the tactician who starts work immediately and will be assisted by Michael Nam, who has previously served in the same capacity at the club.

Meanwhile, the club has announced that their former goalkeeper Boniface Oluoch will take over as the new goalkeeper coach.

Gor Mahia wiped out a chunk of their technical bench with English trainer Mark Harrison, his assistant Sammy ‘Pamzo’ Omollo and goalkeeper trainer Jerim Onyango all shown the door due to poor results.

The decision came at the backdrop of a 3-0 spanking at the hands of Posta Rangers. 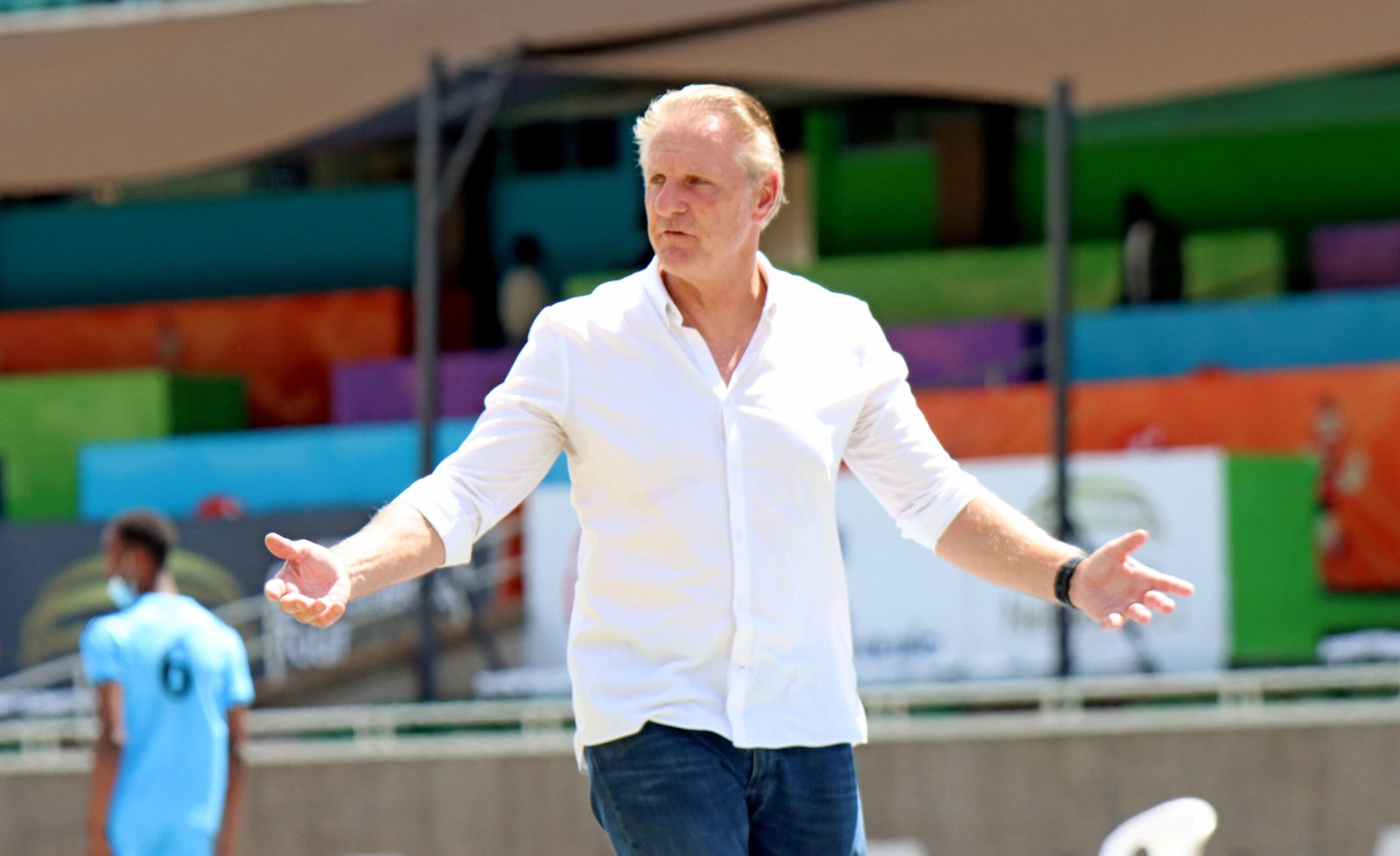 “I am very happy for this opportunity to coach Gor Mahia. I am aware that it is a big club with tradition and history and I know fifth place does not reflect the ambition of the club. We will try our best as the coaching team together with players and management to bring in better results,” said the German coach.

Gor Mahia chairman Ambrose Rachier remains confident that the new coaching team can deliver god results at the club. “We have engaged a very able team with seasoned coaches and we want to wish them all the best in their tenure. We will speak about extension of the contract once the specified period is over and also based on the results,” Rachier said.

Gor Mahia, under Harrison, had a good start to the season and were sitting in the top two for most of the early exchanges. But, they have slowly caved back to poor results with reports of mutiny within the squad.

The appointment of Nkata was again met with huge criticism with quarters pointing out match fixing allegations that dogged Kakamega Homeboyz during his tenure at the club and hence the decision to drop the appointment.

To tame the mutiny in the dressing room, the club has also stripped Harun Shakava of the captaincy and instead pushed it on to Philemon Otieno and will be assisted by Samuel Onyango.

Spire is nonetheless expected to steer the club back to glory and challenge for the Premier League title. The German has promised to instil discipline and an attractive style of play. 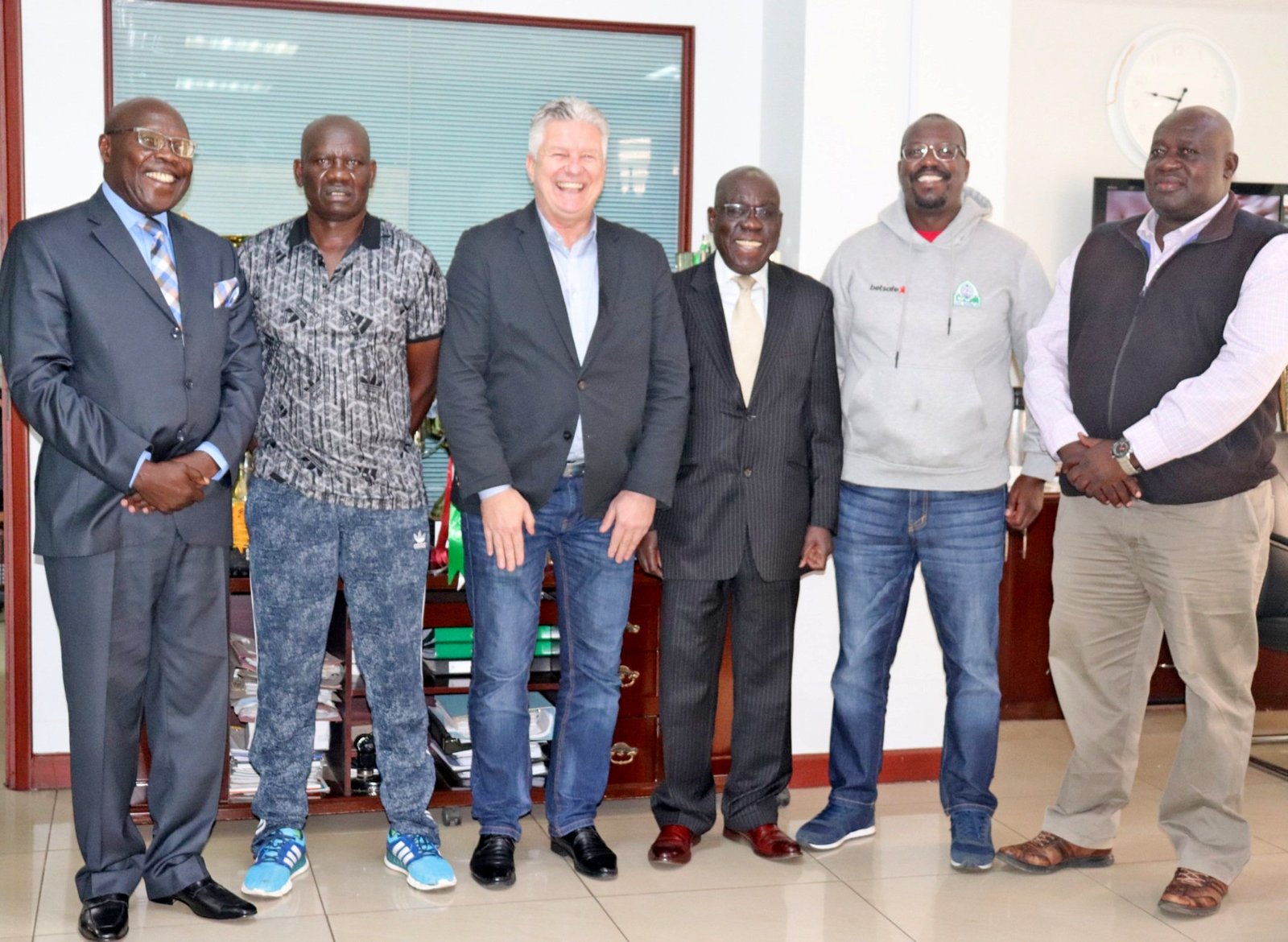 “We will play attractive football and do our best to make them (fans) happy. We will bring quality training and with good tactics as well as motivation and good attitude of players, we can create a big impact at the club,” noted the coach.

He added; “I hope I can bring the discipline and German mentality in my team. I am also happy to promote young players who can play in the national team and can also become champions in Gor Mahia,”

“We have to handle the team well. I know that it is a young team but these kids can grow up and also create a good team to push to get results.”

Spier’s first match in charge will be on Sunday when the club faces Posta Rangers in the reverse of their first leg fixture at the Kasarani Stadium.