Romelu Lukaku will not leave Chelsea as things stand 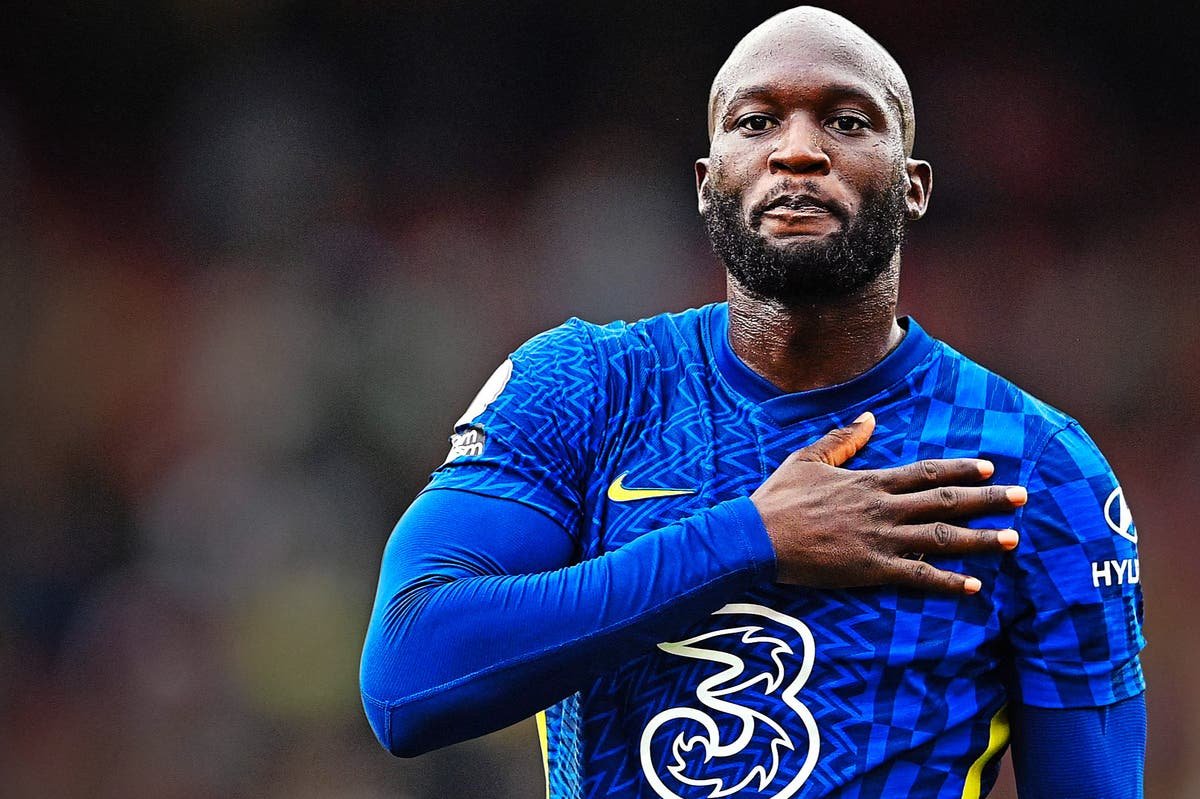 Romelu Lukaku has no plans to leave Chelsea next summer and is determined to make his second spell at Stamford Bridge a successful one, reports state.

After weeks of poor and questionable form, Lukaku was benched for the Champions League clash with Lille on Tuesday and now faces a battle to reclaim his position in the team after Kai Havertz impressed in his absence once again as he did in the FIFA Club World Cup final when he started alongside Lukaku.

Following the Lille game, a 2-0 victory for the Blues, reports from Italy – where Lukaku previously played, emerged suggesting Lukaku was keen to return to Inter in the summer, and some went as far as to claim he had already reached out to his former employers to try and get a deal done, even being ready to take a pay cut.

However, The Guardian has reported that Lukaku, while disappointed with the situation, is not planning an exit just yet as he wants to make his second spell at the club a success and the striker is ready to fight for his place.

The report states that Lukaku is understood to be focused on proving himself to manager Thomas Tuchel in the hope of starting Sunday’s Carabao Cup final against Liverpool at Wembley. He believes he is in the good physical condition and capable of starting if he gets the nod.

Romelu Lukaku in past action for Chelsea in the Premier League against Tottenham Hotspur. | PHOTO: Getty Images |

However, the Daily Mail state that Tuchel believes his team operates better with Havertz leading the line – a sentiment which was strengthened by Chelsea’s dominant performance over Lille and was highlighted by SportsLeo, read below.

Tuchel is not against starting Lukaku on Sunday and plans to give both the Belgian and Havertz a fair chance, but the latter is understood to be confident of getting the nod after his impressive showing in midweek.

Lukaku has so far bagged five Premier League goals in 17 outings, he also has two more goals in the UEFA Champions League in four appearances alongside the two goals he netted in the UEFA Club World Cup making the total number of his goals in all competitions for Chelsea to be nine in 23 appearances.

Chelsea manager Tuchel will also check on the fitness of both Hakim Ziyech and Mateo Kovacic after the pair limped off against Lille, but the feeling is that they have avoided any real injuries and were simply dealing with knocks.

Reece James and Callum Hudson-Odoi both returned to team training on Thursday following recoveries from their own injuries, while Mason Mount is expected to feature on Sunday after overcoming an ankle problem.