Paris the new host of the 2021/22 Champions League finals 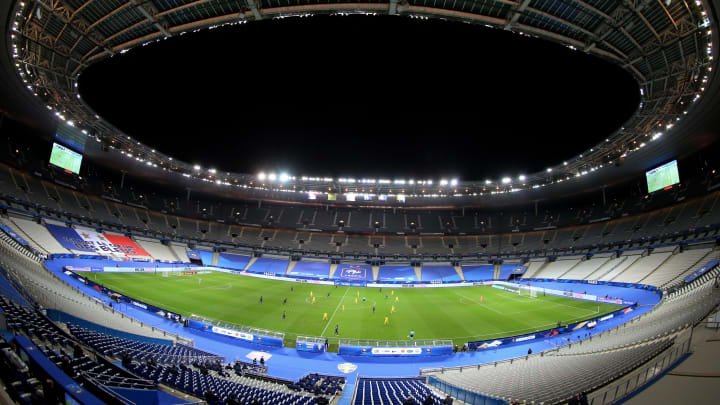 The Stade de France will be the new host of the 2021/22 UEFA Champions League final. | PHOTO: Getty Images |

The 2021/22 Champions League final will take place in Paris instead of Saint Petersburg due to Russia’s invasion of Ukraine, UEFA has announced.

UEFA has confirmed the decision, having called an emergency meeting for Friday afternoon following the escalation of military action.

The final had been due to take place at the Gazprom Arena on 28 May, but will now take place in Paris, with Stade de France confirmed as the new host. Alternative cities like London – Wembley, Munich and Istanbul had been considered before it was awarded to Paris.

Gazprom Arena was scheduled to host the 2021/22 UEFA Champions League finals but it has been ripped off the opportunity following the Russia-Ukraine conflict with Stade de France in Prais confirmed as the new host. | PHOTO: Getty Images |

It has also been confirmed that no European competition games will be played in Russia or Ukraine this season, with sides from either country required to play their home games at neutral venues to avoid any effect of the conflict between the two countries.

UEFA’s statement seen by SportsLeo adds: “The UEFA Executive Committee further determined to remain on standby to convene further extraordinary meetings, on a regular ongoing basis where required, to reassess the legal and factual situation as it evolves and adopt further decisions as necessary.” 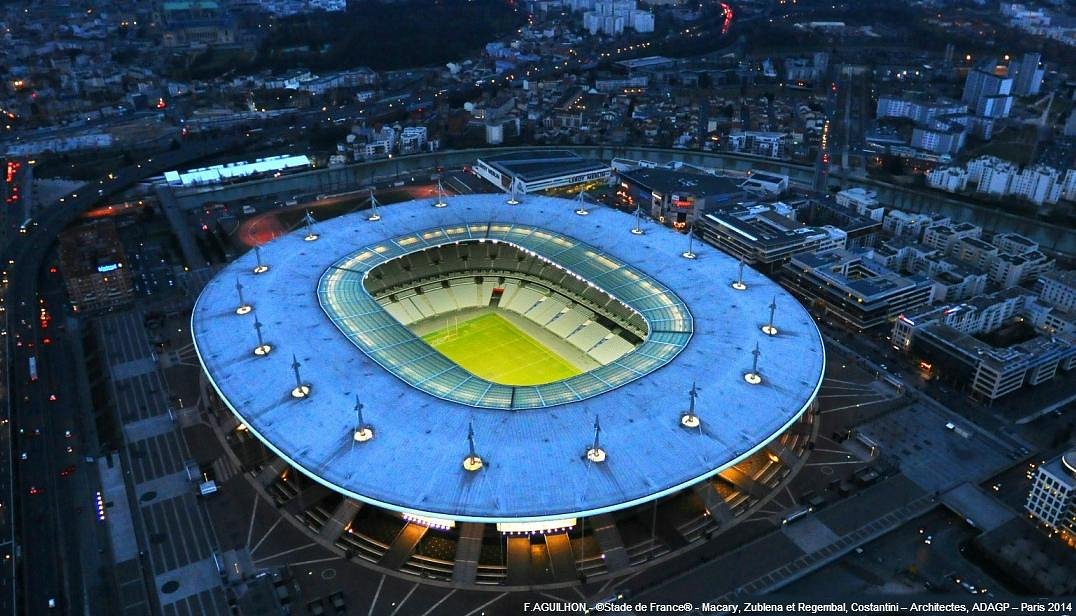 Stade de France, the national stadium of France will be the new host of the 2021/22 UEFA Champions League finals in May 28. | PHOTO: Getty Images |

Many clubs have opposed Russia’s increased military action in recent days. German side Schalke have stopped displaying sponsor Gazprom on the front of their shirts – UEFA now also faces a decision over the same major sponsor, given it is a Russian state-owned energy giant. Borussia Dortmund also condemned the violence and breach of international law.

Chelsea has also felt the effect of the conflict with the owner, Roman Abramovich barred from living in the United Kingdom after being named one of the key members of Russian President Vladimir Putin’s regime.

Yesterday during the UEFA Europa League clash between Barcelona and Napoli at Naples, the two teams displayed a banner of ‘No War in Ukraine’ to show their stand in peace.

Poland, Sweden and the Czech Republic also released a joint statement demanding FIFA move playoff games from Russia, while the Russia Grand Prix in Sachi in September is expected to be cancelled and relocated to Turkey.

At least 137 Ukrainian citizens – both soldiers and civilians – have been killed so far, and Russian troops have also seized control of the notorious nuclear power plant in Chernobyl.

Russia’s invasion has breached international law and has subsequently been condemned around the world.