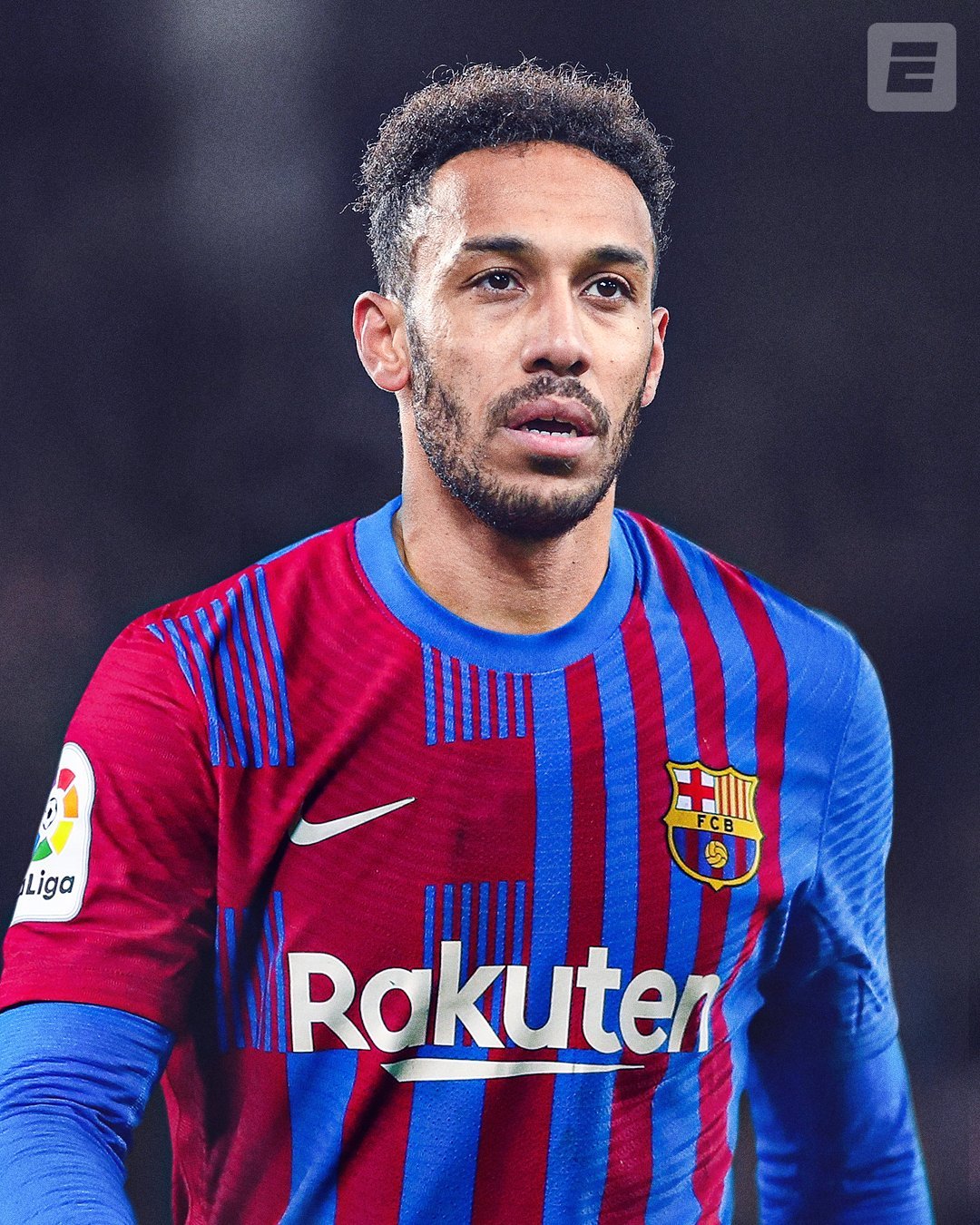 Pierre-Emerick Aubameyang has finally moved to FC Barcelona on a free transfer, 18 months from the end of his £350,000-a-week contract, following an agreement between the two clubs.

The 32-year-old has left Gunners after stripping him of the captaincy in December on disciplinary grounds. The Gabon striker did not play for the club after December 6 and has been missing in their squad for their warm-weather training camp in Dubai. Aubameyang, made 163 appearances for the Gunners, managing to score 92 goals. However, the striker has left the Emirates in his final 18 months of a contract costing £350,000 a week.

Arsenal has been estimated to be making a saving of around £25m in wages with Aubameyang’s departure. Mikel Arteta is set to complete the season with only two recognized strikers in his team, Eddie Nketiah and Alex Lacazette who will be out of contact in the summer. However, the Gabon striker is said to have taken a significant pay cut to facilitate the move. 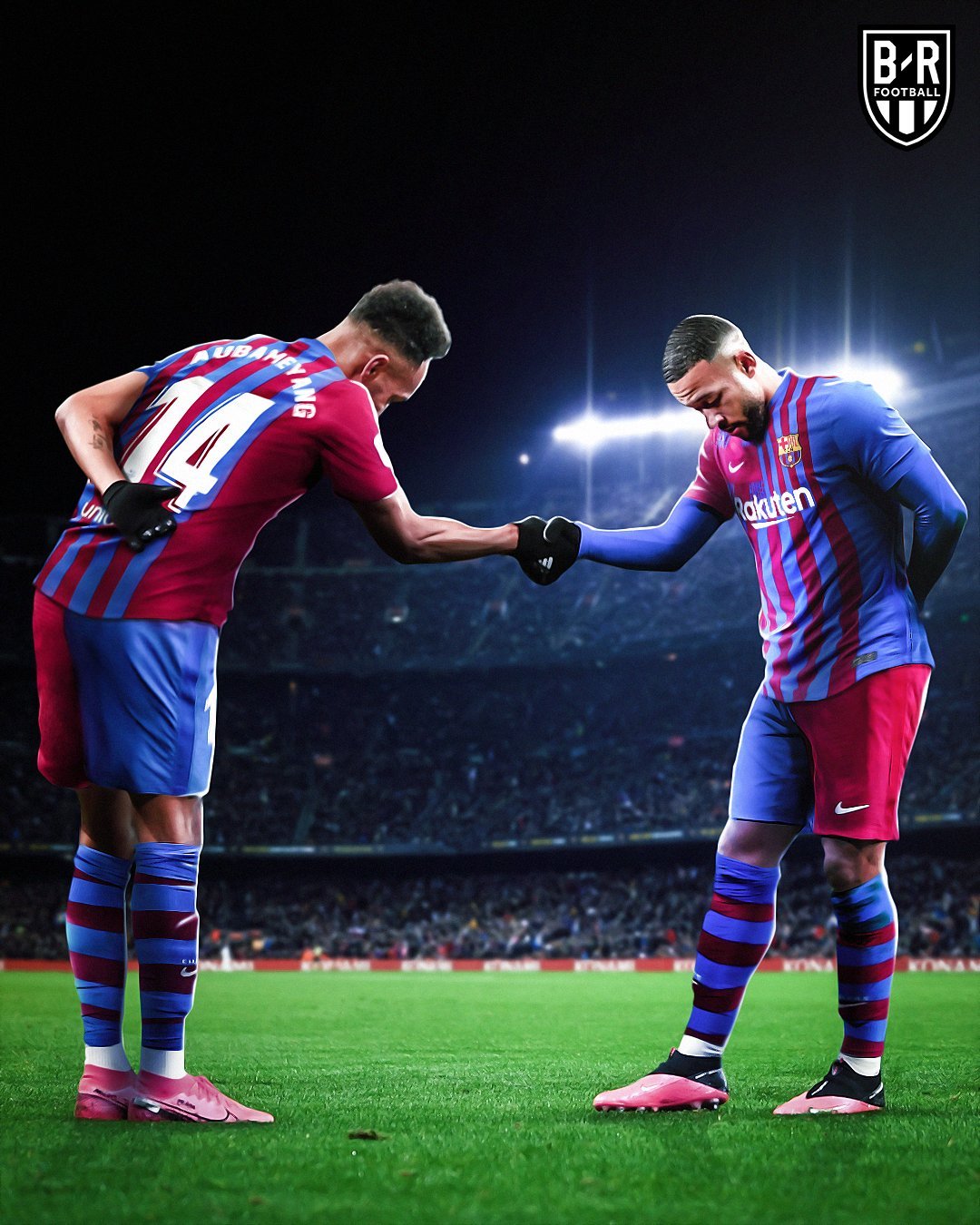 Aubameyang is considered a world-class striker for much of his time at Arsenal, despite the drop in his performance. Based on the day of his debut for the club in February 2018 until the day of his double against Everton in February 2020, no player scored more Premier League goals. The 32-year old scored 49 times in that period, the same as Mohamed Salah and a dozen more than Harry Kane.

It is however anticipated that Aubameyang might soon recapture his best form, inspired by new surroundings and the challenge of restoring Barcelona to their former glories. The Gabon captain is renowned for his pace, finishing, and off-ball movement, and is considered Gabon’s all-time top goalscorer. He made his senior debut for Gabon in 2009 aged 19 and appeared in four Africa Cup of Nations tournaments, as well as the 2012 Summer Olympics. In 2016, he was named African Footballer of the Year; the first Gabonese and second European-born player to win the award.

He netted his second brace for Arsenal, in manager Arsène Wenger’s final home game for the club, opening and closing the scoring, whilst also assisting Alex Iwobi’s goal, in an eventual 5–0 win over Burnley. He ended the season with ten goals and four assists in thirteen Premier League games and was the last goalscorer for Arsenal under Arsène Wenger. 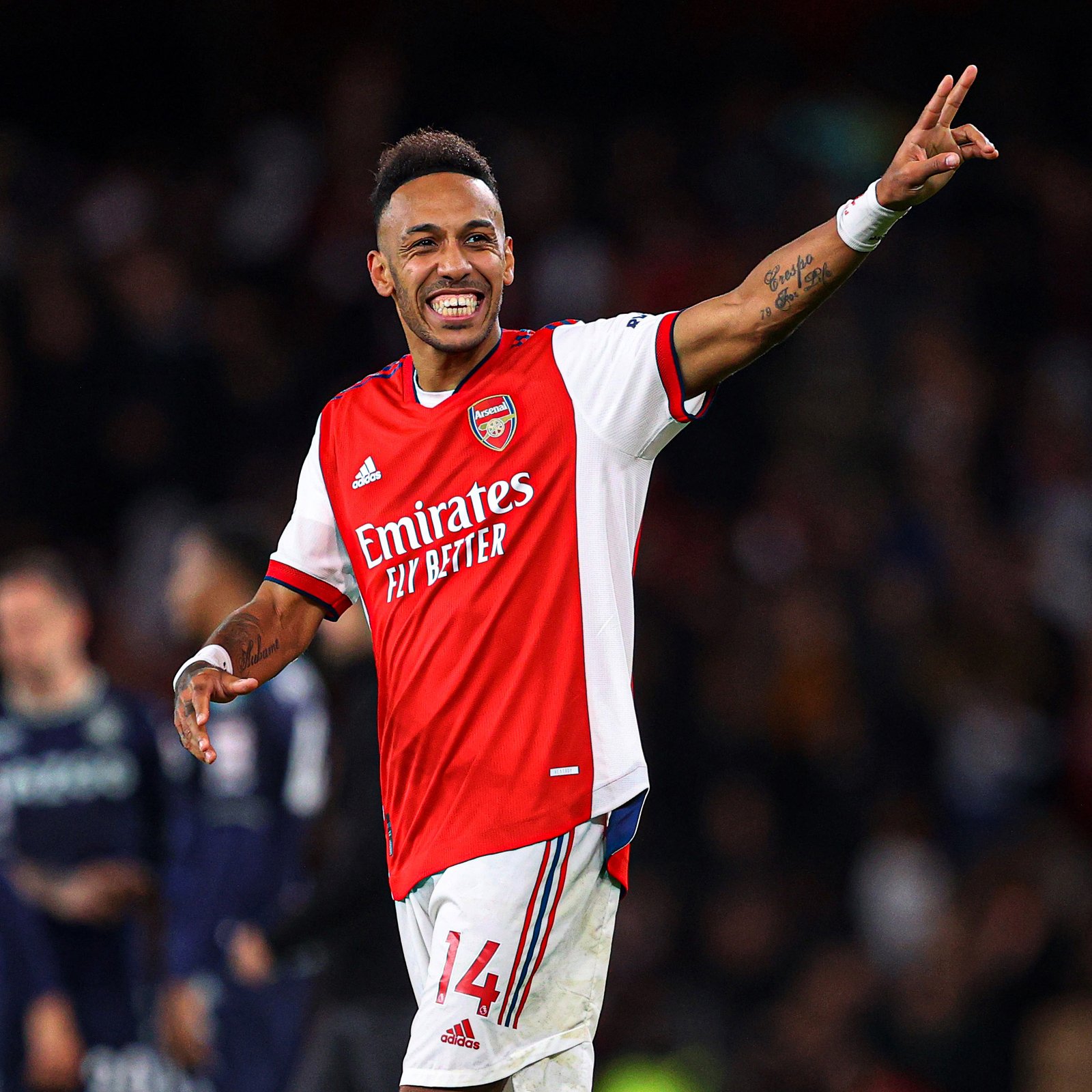 Aubameyang in a past match at Arsenal/Getty Images

The 32-year old scored his first goal of the new season in a 3–2 away win over Cardiff City on 2 September 2018. After a flick from Alexandre Lacazette, he took a touch before curling the ball past the Cardiff goalkeeper. His strike from outside the box ended his personal run of 76 consecutive goals from inside the box in club football and was also his 150th goal in league football.

The Gabon international made his European debut for Arsenal, in the 4–2 home win over Vorskla Poltava, scoring two goals, before being substituted for Mesut Özil in the 57th minute. His goals meant that he had been directly involved in 12 goals in 10 appearances for the Gunners at the Emirates Stadium.

By October 2018, he had scored 16 goals in Premier League play since joining Arsenal in February. Aubameyang scored the Gunners’ opening goal from the penalty spot and later curled a shot past Hugo Lloris in the second half; he also grabbed an assist for Arsenal’s fourth goal, which was Lucas Torreira’s first goal for the club. The victory took Arsenal above Tottenham in the Premier League on goal difference. 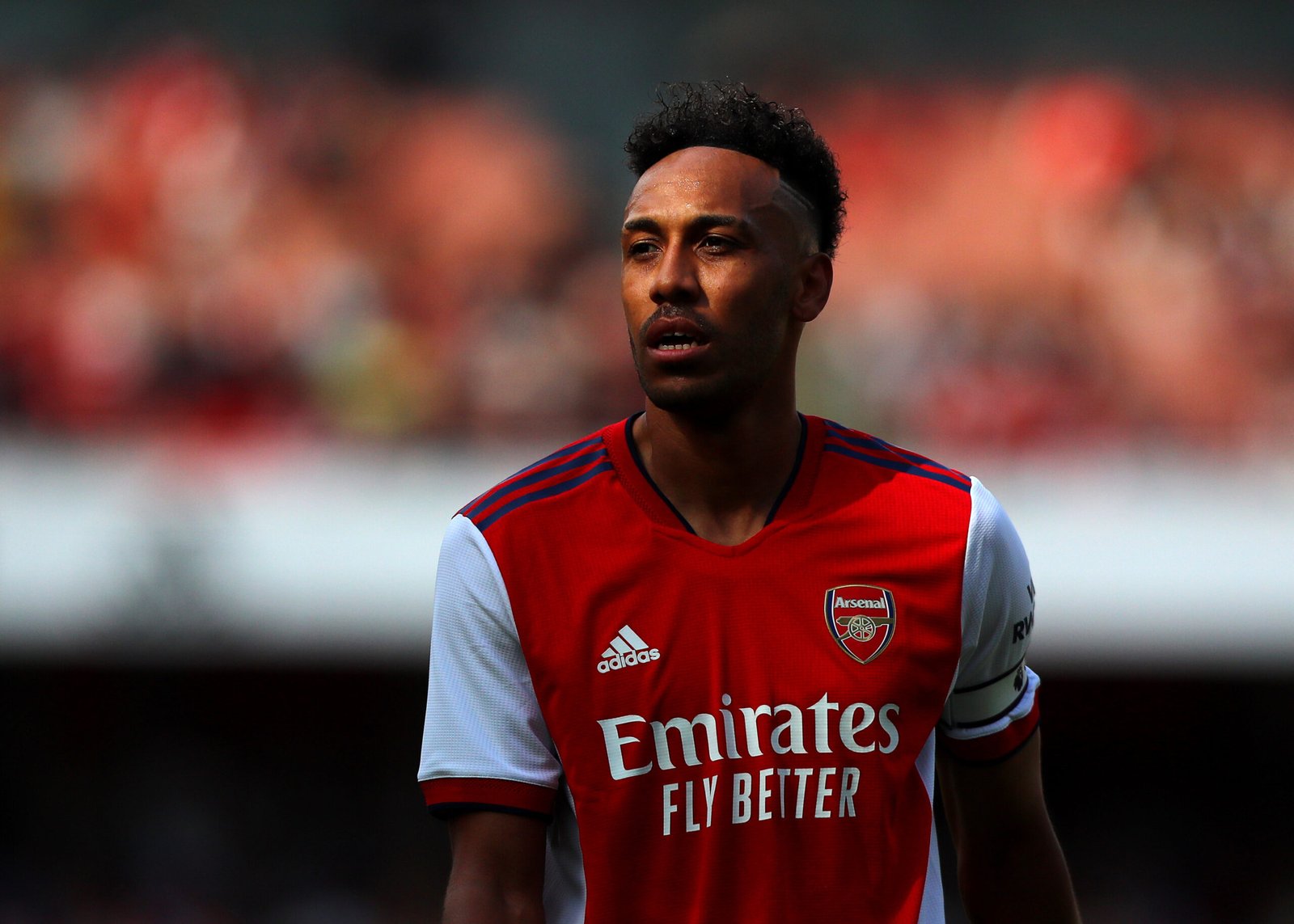 On 11 August 2019, he scored his and Arsenal’s first goal of the season in their 1–0 opening match victory over Newcastle United at St James’ Park, in which he demonstrated perfect technique to cushion across from Ainsley Maitland-Niles, to slot the ball past Martin Dúbravka, with José Mourinho hailing the strike as “a moment of genius.

Following the resumption of the league in the wake of the COVID-19 pandemic, Aubameyang did not score or assist in the first three Premier League games after the restart for Arsenal but eventually netted a brace on 1 July against Norwich City in a 4–0 rout.

His first goal was his 50th in the league for Arsenal, making him the quickest player to reach 50 goals for the club in the Premier League era, having achieved the feat in just 79 league appearances, four games quicker than all-time club goalscorer Thierry Henry, and also became the sixth-fastest to 50 in the Premier League, behind Andy Cole, Alan Shearer, Ruud van Nistelrooy, Fernando Torres and Mohamed Salah.