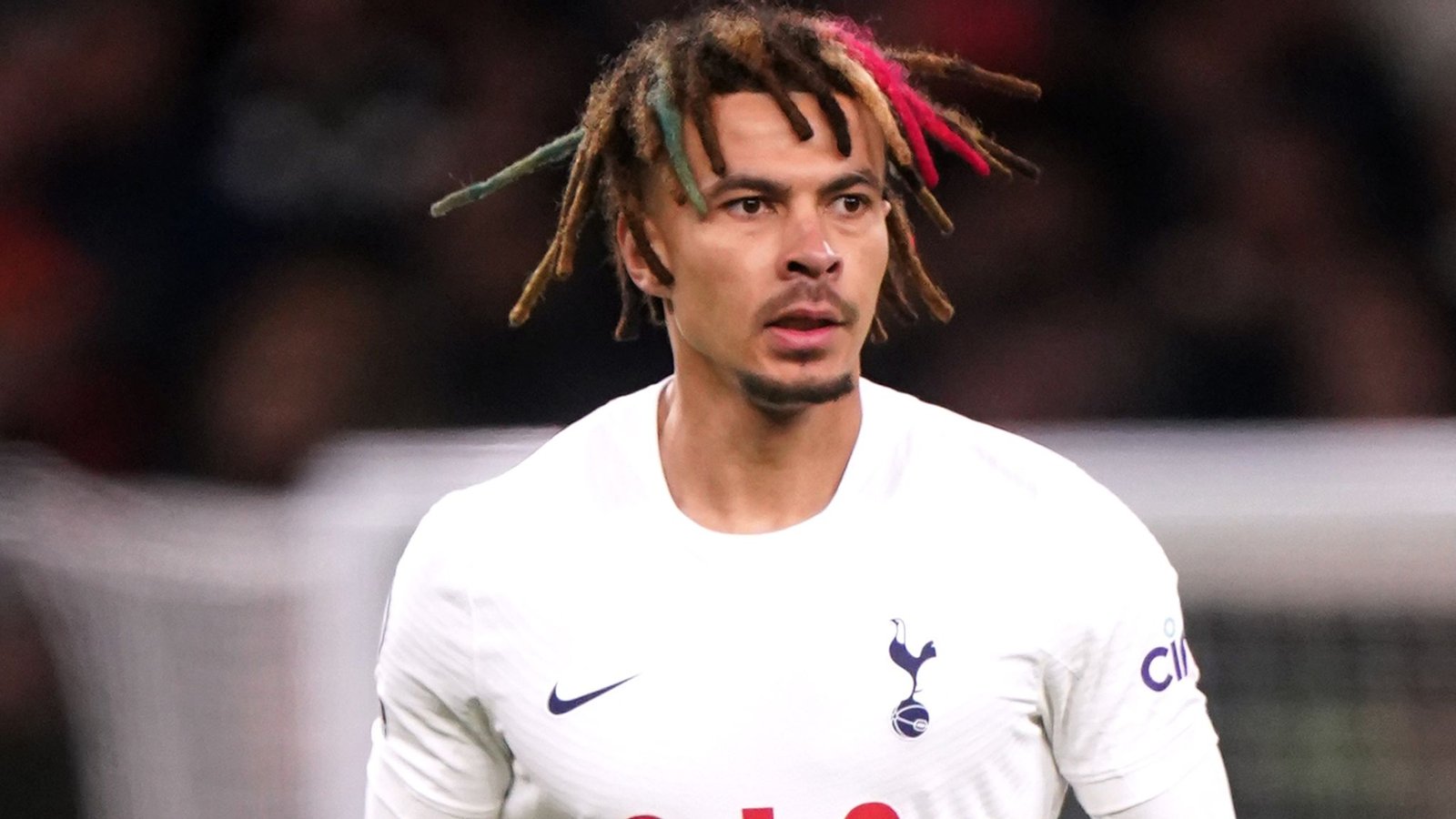 Lampard was only officially confirmed as Everton’s manager on Monday afternoon, though the club has moved quickly to back the former Chelsea player and boss, whose initial task is to guide the Merseysiders away from the Premier League relegation scrap that they have found themselves in under former manager Rafa Benitez.

Donny van de Beek came in as Lampard’s first signing, with the Netherlands midfielder joining on loan from Manchester United up until the end of the season. 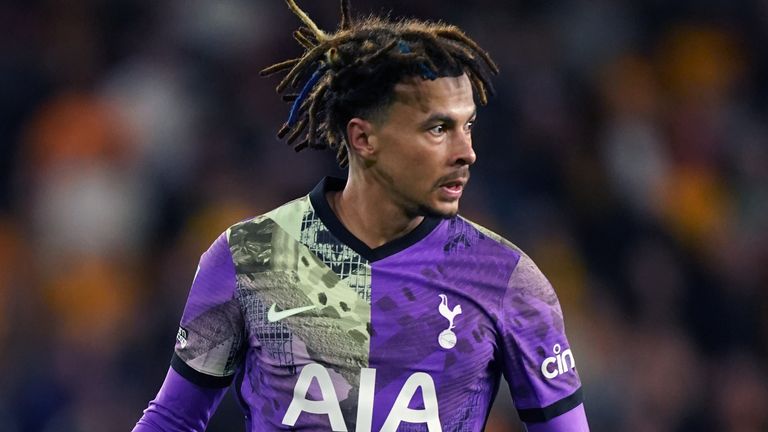 Dele Alli has signed for Everton in a permanent move from Tottenham Hotspur. | PHOTO: Getty Images |

And Everton have further strengthened their midfield options by bringing in Alli, who has endured another frustrating season at Tottenham under Antonio Conte.

The transfer was not confirmed until more than an hour after the cut-off point for deals to go through in the Premier League, with Everton being granted extra time to finalise a deal after requesting permission.

It has been reported that the 25-year-old attacking midfielder, who has agreed to a two-and-a-half-year deal at Goodison Park, could cost Everton up to £40million should various clauses be triggered.

“I’m delighted to have signed for Everton, a huge club with a great fanbase and history,” Alli said. “I’m eager to get started and can’t wait for my first game in an Everton shirt.

“I’m looking forward to helping the team and the opportunity to work with the new manager Frank Lampard.”

One of the brightest talents in the Premier League when he burst onto the scene under Mauricio Pochettino in 2015-16, Alli’s influence at Spurs has faded in recent seasons.

Dele Alli has agreed on a two and a half year deal with Everton after ditching Tottenham. | PHOTO: Getty Images |

Alli scored 10 top-flight goals in his first season at Spurs and improved that tally to 18 in 2016-17. He has not managed double figures in the league since, however, and went the entirety of last season without finding the net in the competition.

He was utilised in a three-man midfield by Nuno Espirito Santo at the start of the season, and scored from the penalty spot in a win over Wolves in August, though that is the only league goal he has managed in 657 minutes of action, and he has not featured regularly under the current Spurs manager Antonio Conte.

Yet Lampard is seemingly confident he can reinvigorate the former MK Dons player, who has also lost his place in Gareth Southgate’s England set-up in recent seasons due to lack of playtime in Spurs.

Alli joins an Everton side sitting in 16th place in the Premier League table, just four points above the relegation places. Like Van de Beek, he is cup-tied for Lampard’s first match in charge against Brentford in the FA Cup on Saturday, but his debut could come against fellow strugglers Newcastle United on February 8.