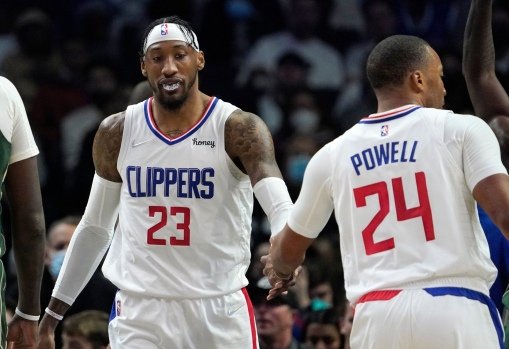 After so much wait, Norman Powell finally made his debut for the LA Clippers in the National Basketball Association (NBA).

In his LA debut on Sunday, Powell showed he could be a very useful addition to the Clippers’ championship design for the future.

Powell scored an impressive 28 points and had four assists in his first game with the Clippers despite the fact that they lost the match 137-113 to the reigning NBA Champions Milwaukee Bucks. While Powell impressed and showed what he can do with Kawhi Leonard and Paul George currently sidelined by injuries, the Clippers are excited about what the new forward gives them next season when they hope to be back at full strength with both of their stars. 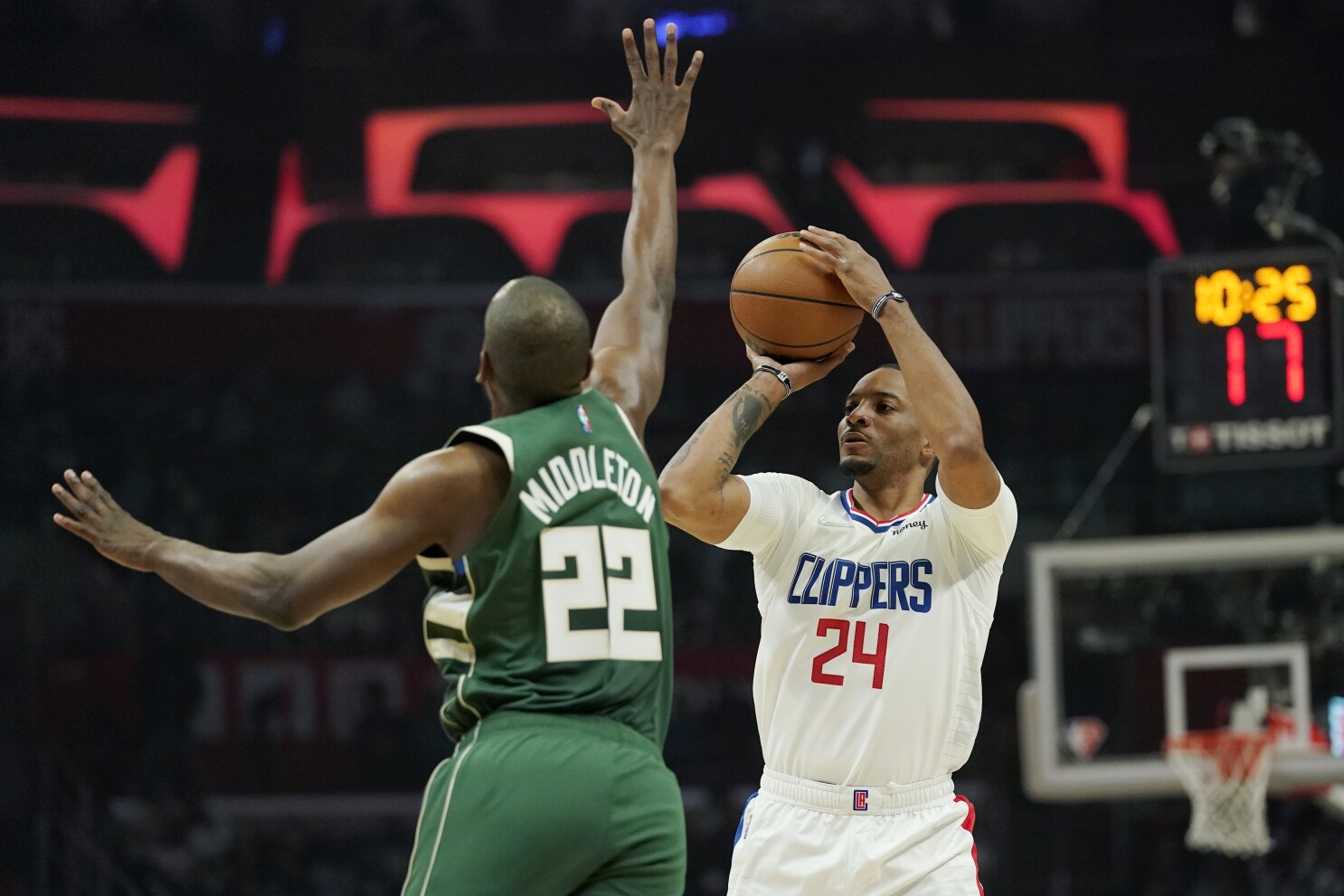 After making his debut, Powell was gutted for the loss but held his spirit high. Literally, for all my career, I have been in every single role on the team,” Powell said after making 9-of-16 shots, including four 3-pointers in 24 minutes off the bench. “The guy fighting and scratching trying to get into the rotation. Being in a rotation, being taken out of a rotation, playing alongside Kyle [Lowry] and DeMar [DeRozan], playing alongside Kyle and Kawhi, playing off of them [in Toronto].

The Clippers (27-28) acquired Powell and versatile defensive forward Robert Covington just last Friday in exchange for Eric Bledsoe, Justise Winslow, rookie Keon Johnson and a 2025 second-round pick via the Detroit Pistons. The Blazers were looking to shed salary and add roster flexibility and the Clippers were able to land a player in Powell, who was averaging 18.7 points for the Blazers this season.

“Norm’s ability as a three-level scorer, the fact that when he’s playing off the ball, he’s such a prolific catch-and-shoot player,” he added. “Really, really, complements Kawhi and PG.” 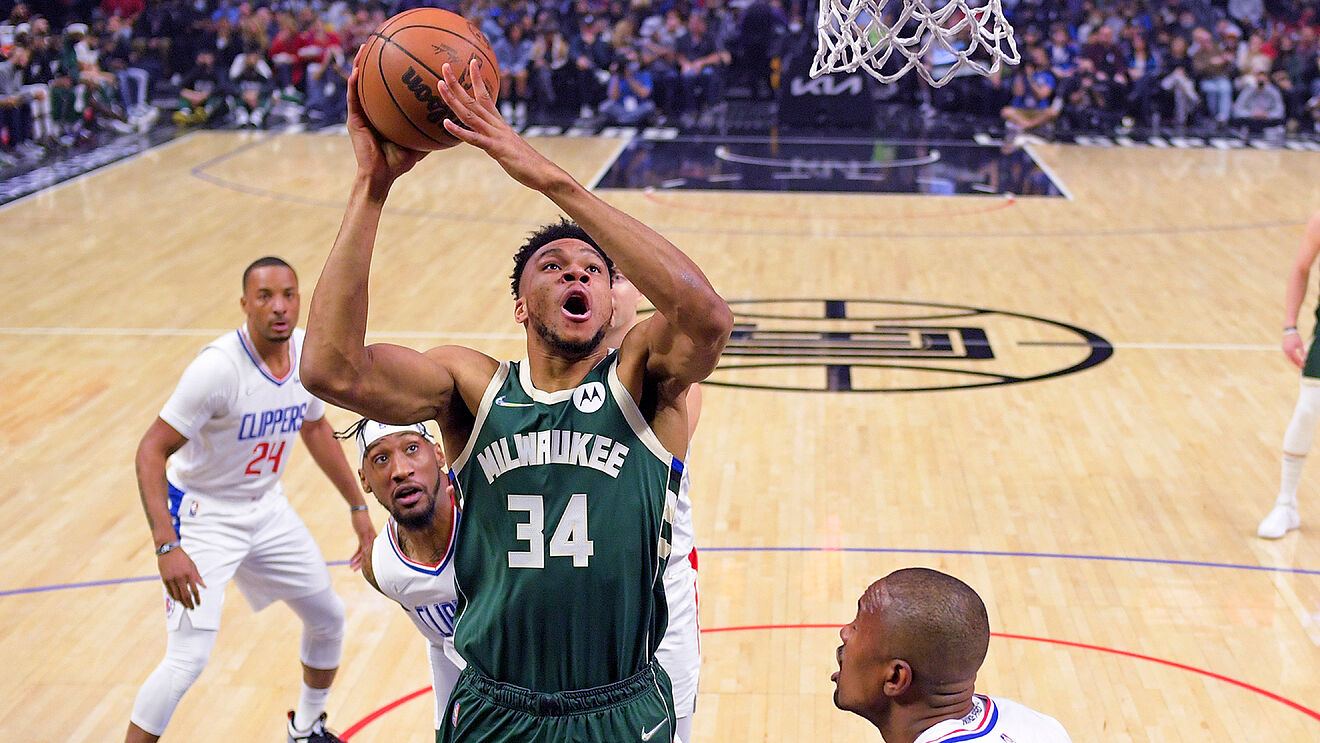 Leonard is currently rehabbing a torn right ACL suffered in Game 4 of the Clippers’ second-round series against the Utah Jazz on June 14. His return this season is uncertain. George has been out since Dec. 22 with a torn ulnar collateral ligament in his right shooting elbow and will undergo an MRI on Feb. 24 to see how his elbow has responded to the time off.

Until their stars are fully back into NBA action, the Clippers will lean on Powell to help the likes of Marcus Morris Sr. and Reggie Jackson with the scoring load.

“He’s a dynamic scorer,” said Clippers head coach Ty Lue, who had dinner with Powell. “Mid-range, at the rim, 3-point shot. We can do a lot of things [with Powell].”

For Powell, this is a homecoming. He played at UCLA and is from San Diego, which is two hours south of Los Angeles. And he is reunited with Leonard and Serge Ibaka. Powell hopes they can duplicate the type of success they had in Toronto where they helped the Raptors deliver a championship to Canada during the 2018-19 season.

The Clippers will be next in action on Wednesday, Feb 9, 2022, when they visit the Memphis Grizzlies in a bid to get back to winning ways.