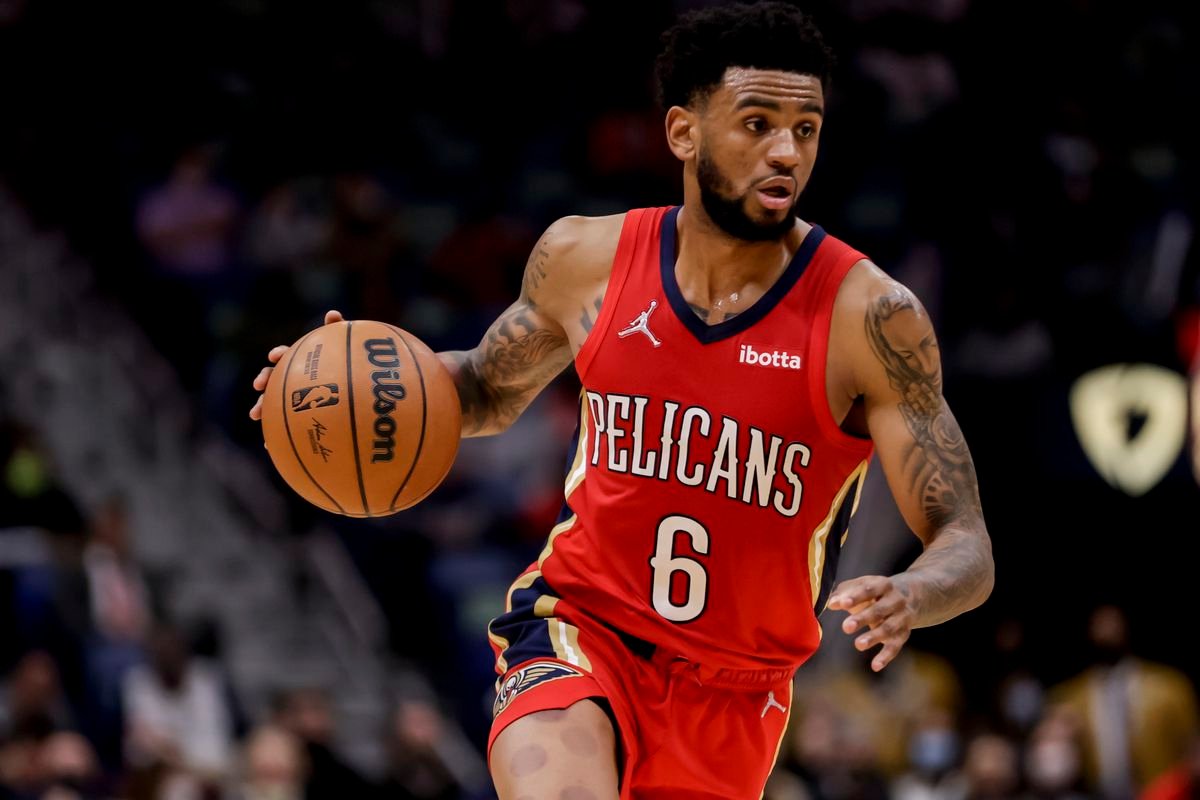 The Utah Jazz have signed New Orleans Pelicans guard Nickeil Alexander-Walker in a 3-way trade deal in which the Western Conference side will trade injured veteran forward Joe Ingles to Portland Trailblazers, the team has confirmed.

The Jazz acquired Alexander-Walker from the Portland Trail Blazers and reserve forward Juancho Hernangomez from the San Antonio Spurs in the deal. Portland is also sending guard Tomas Satoransky – one of four players acquired from the New Orleans Pelicans in Tuesday’s CJ McCollum trade — to San Antonio and acquired forward Elijah Hughes from the Jazz. The Jazz sent the Blazers a 2022 second-round pick via the Memphis Grizzlies and the Spurs a 2027 second-round pick. 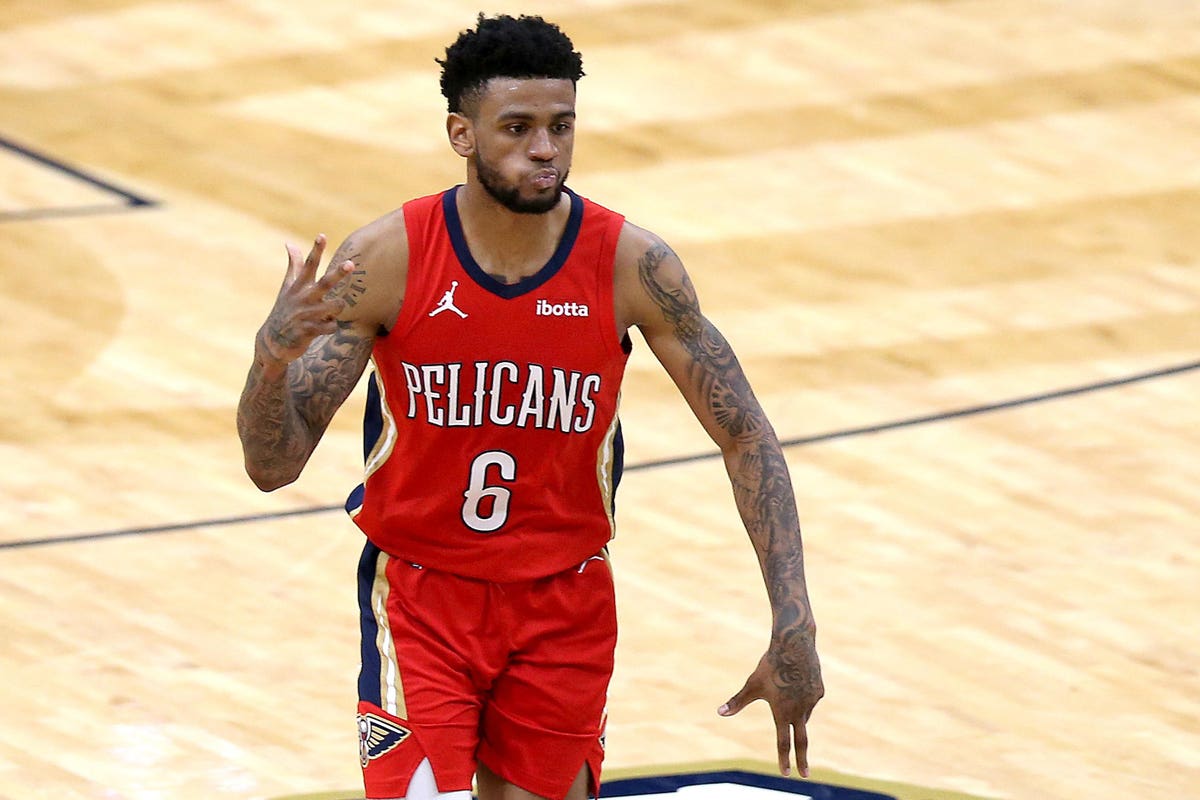 Nickeil Alexander-Walker in past action for the New Orleans Pelicans, the guard has joined Utah Jazz. | PHOTO: ESPN NBA |

Alexander-Walker, the 17th overall pick in the 2019 NBA draft who is averaging 12.8 points and 2.8 assists per game, is expected to be a rotation player for the Jazz. He could potentially fill some of the scoring and playmaking voids in the second unit caused by Ingles recently suffering a torn ACL. The Jazz believes that Alexander-Walker, who has one season remaining on his rookie contract, will benefit from Utah’s developmental program.

The Portland Blazers see Hughes as a developmental prospect and continued to create financial ability by trading for Ingles, who is making $14 million in the final season of his contract.

Ingles is one of Utah’s great developmental success stories, joining the Jazz after being the final cut of the LA Clippers’ 2014 training camp and becoming an essential role player and fan favourite during his eight-year tenure with the franchise. He said in a tweet that “today hurts.”

Ingles has career averages of 8.6 points and 3.8 assists, shooting 40.8% from the 3-point range. He had arguably his best season a year ago, when he was the runner-up to teammate Jordan Clarkson for Sixth Man of the Year, averaging 12.1 points and 4.7 assists while shooting 45.1% on 3s for a Jazz team that finished with the NBA’s best record. 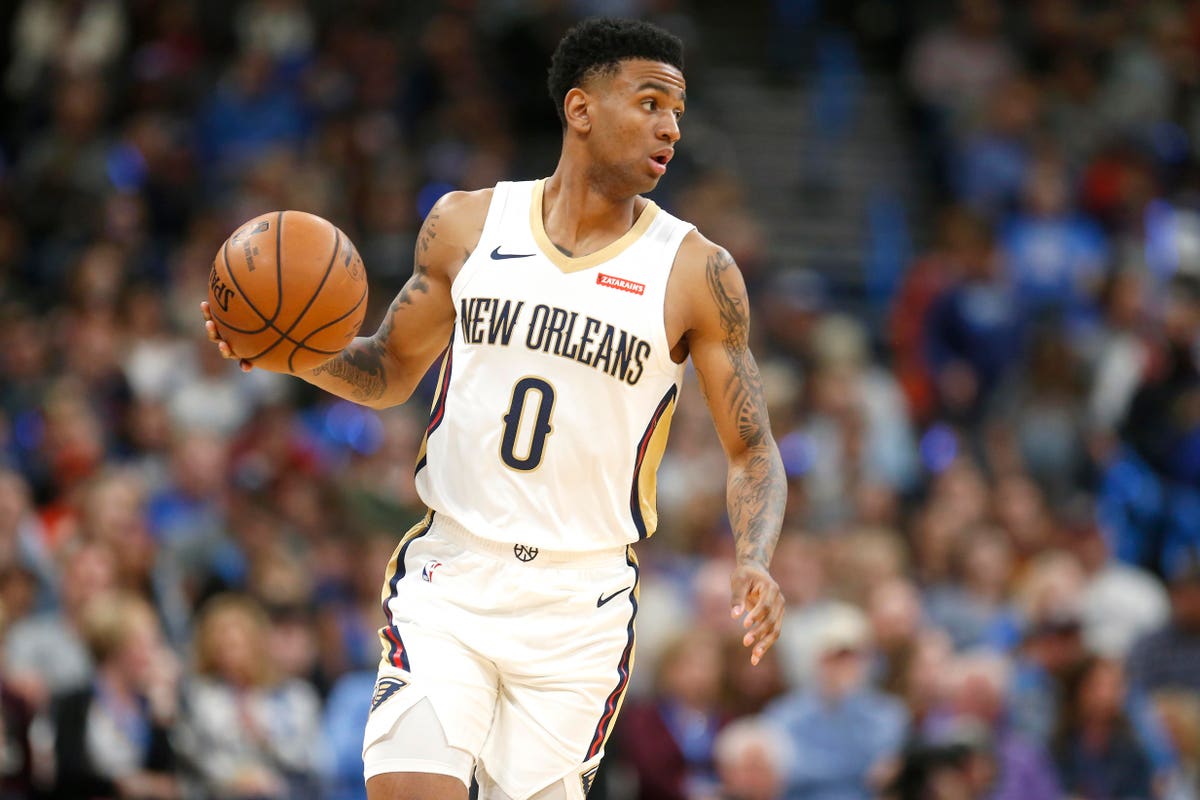 Ingles was well aware that his name had come up often in trade discussions before suffering his season-ending injury on Jan. 30 and anticipated being dealt as an expiring contract after he was hurt.

“If I’m able to get someone back that would help them make a push for the end of the year, I understand that,” Ingles told ESPN last week. “I’m not going to sit here and be sour and upset. I’ve built my eight years here of hard work and in the community and all that stuff, but I’m very well aware of the business side and all that stuff.”

Ingles, who is adamant that he has “literally no doubt” that he will make a strong comeback from his knee surgery, said he would like to return to Utah but will enter unrestricted free agency with an open mind.

In the first match since signing Alexander-Walker, Utah Jazz have defeated Golden State Warriors on Tuesday morning by 111-85, although, Walker was not involved in the clash.

The 23-year old is expected to make his debut on Saturday, February 12 2022, when the Jazz host Orlando Magic.