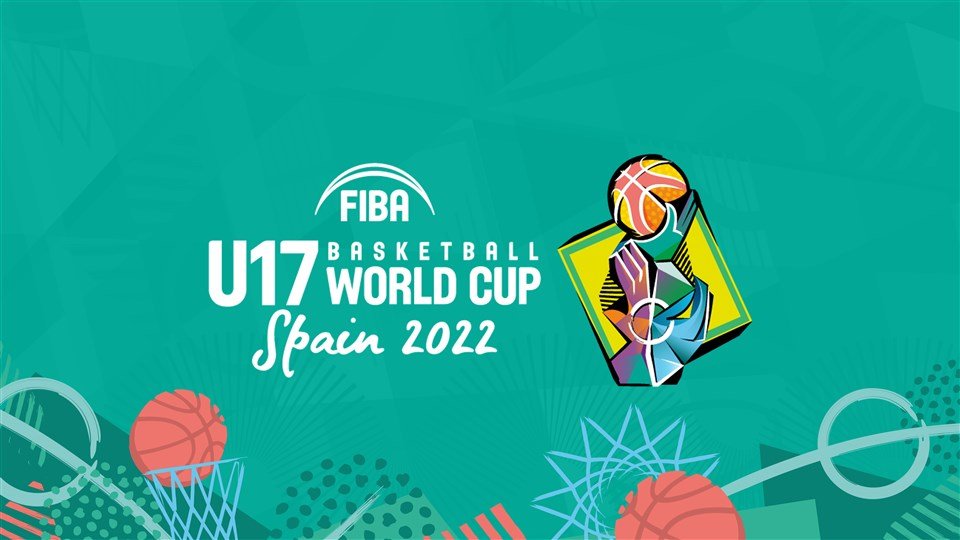 The FIBA U17 Basketball World Cup official logo was revealed on Thursday at the Malaga City Council.
The tournament will be played in Malaga, Spain from July 2-10, 2022.
The ceremony was presided by the President of the Spanish Basketball Federation Jorge Garbajosa who said they have the confidence that the event will be held successfully. 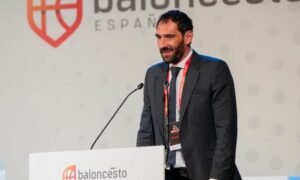 “We hope to organize this year in Malaga the best FIBA U17 Basketball World Cup in history and we are sure that the confidence that FIBA has placed in our federation will continue to grow after the completion of this tournament,” said Garbajosa.
The ceremony was attended by also attended by the Mayor of Malaga Francisco de la Torre, the Sports City Councilor of Malaga Noelia Losada, and the Secretary-General for Sports of the Junta de Andalucia Jose Maria Arrabal.
The FIBA U17 Basketball World Cup logo was designed based on the artistic influence of the southern Spanish province, in particular, expressionism art. Meanwhile, the use of green and purple was inspired by the main colors of the province flag of Malaga.
Malaga is one of the biggest cities in Spain. The city is accelerating its efforts to become a prime destination for sports tourism and serving as host for a premier youth event like the U17 World Cup will only help in that aspect.
Sixteen teams will compete for the FIBA U17 Basketball World Cup title next year in Spain. Twelve teams have already qualified for the event and include Egypt, Mali, USA, Argentina, Canada, Dominican Republic, France, Lithuania, Poland, Serbia, Spain, and Slovenia. Four teams from Asia/Oceania are yet to qualify and will do so via the FIBA U16 Asian Championship to be held next year. 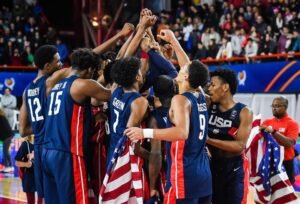