Ambrose Tashobya is the new chairman of the National Council of Sports (NCS). Legendary athlete Stephen Kiprotich (2012 gold medal Marathon winner) is among the new faces on the board alongside former Uganda Netball Federation (UNF) president Susan Nowell Anek Ongom.

This was confirmed in a communique released to the media by the Minister on Tuesday afternoon, February 15, 2022. Tashobya is a former president of the Federation of Basketball Association (FUBA) and once a Vice president at the Uganda Olympic Committee (UOC).
He replaces Dr Donald Rukare whose two-year tenure expired. Stephen Kiprotich is a member of the new committee. Photo/ Getty Images 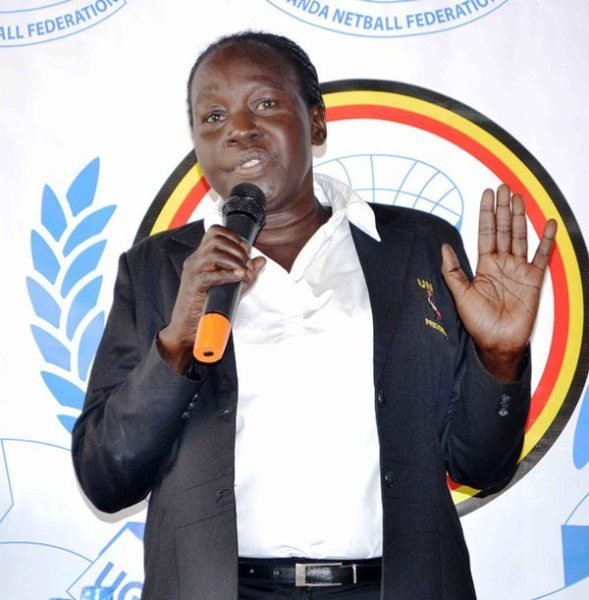 The others include the tried and tested Cecilia Anyakoit, Zubair Galiwango, Andrew Owiny Otengo, Juliet Oyulu, George William Galiwango. Gloria Evelyn Piloya. Agatha Arembe Namirembe and Derrick Namisi.
“These are exemplary individuals who I trust will mirror the vision of National Council of Sports; To provide an enabling environment for the investment in and promotion of sports in Uganda” Hon Obua added.

Tashobya and the group are expected to oversee the operations of the 54 sports associations and federations in the country.

The immediate task at hand also is the urgent amendment of the 1964 Sports Act, agitating for sports facilities among other concerns.

The team of experienced individuals has been at the helm of the Ugandan sports fraternity for a couple of years.
By them coming together, they bring about a formidable team that can lead to greater heights no wonder the minister of state for sports has faith in them.

Their competence ranging from managing the netball, basketball fraternity while at the top spots will be very key.

However, the former netball chief will have to work with the current federation in place which she has always been at loggerheads with.

Mark Ssali on the other hand has been around Ugandan sports for over a decade and it is quite exciting to see him come on board for yet a new challenge as part of the team.

The key questions remain: can this team ensure that the country hosts recognised international tournaments, a fair share of the budget for the different federations and increased budgets overall.

In the previous administration, Moses Muhangi the Boxing federation president accused it of being partisan.
He alleged that the lions share of resources was given to the Federation of Uganda Football Association ( FUFA) at the expense of sister associations.

Muhangi claimed that boxing and athletics had raised the country’s flag quite high compared to soccer. How this new team overcomes such challenges amidst the many others in office remains to be seen.

However, the over 11 national associations can be optimistic and hope that much is expected out of the team with accountability and transparency vital too.

The Football, Rugby, Athletics, Volleyball, Tennis, Swimming, Cricket, Woodball, Badminton, Netball and Basketball Federations among others all await to see the reality of their challenges addressed including poor facilities.