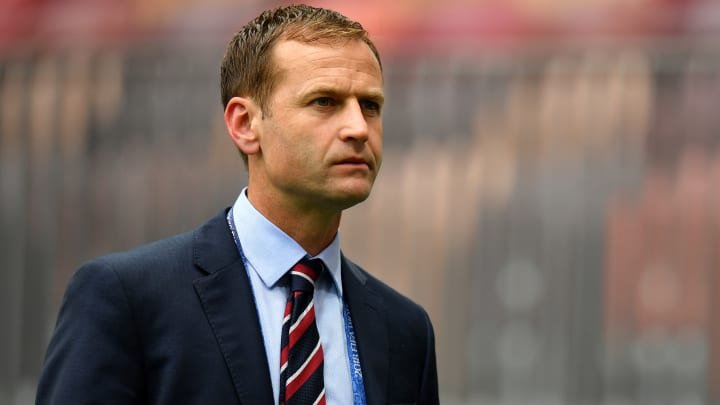 Brighton and Hove Albion have confirmed that their technical director Dan Ashworth has resigned from his role at the club with immediate effect.

While Brighton’s statement hints at “another Premier League club”, SportsLeo can confirm Ashworth is joining Newcastle, with the appointment likely to be confirmed at the end of the season ahead of what is promising to be a busy summer for Newcastle in the transfer window. 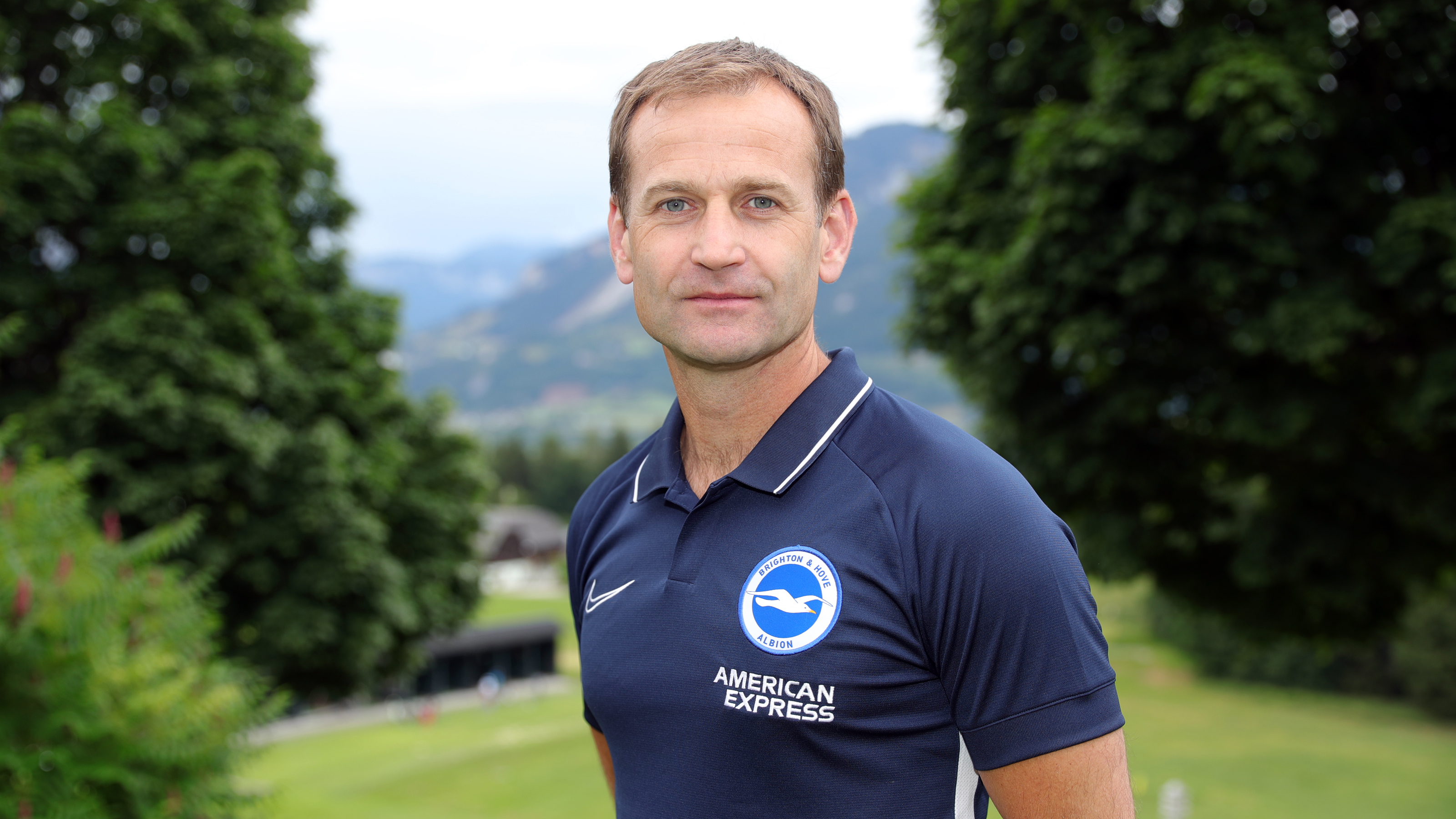 The Magpies had made an approach for Ashworth before Christmas, but he waited until the conclusion of the January transfer window before confirming his departure.

Newcastle’s new owners targeted Ashworth before they took charge in October and reports have emerged that they plan to bring in a new CEO as part of the hierarchy.

Having previously worked as the FA’s director of elite development, Ashworth took up the role of Brighton’s technical director in 2019 and has played a major role in their progression over the past few years.

Former Rangers defender and Scotland international David Weir will take over as the Seagulls’ acting technical director with immediate effect.

On the departure, chief executive Paul Barber said: “We are sorry to learn of Dan’s decision. He’s been an important part of the club’s senior management team since joining us from The FA and has made a significant contribution to our club’s progress in the Premier League and Women’s Super League.

Dan Ashworth is expected to join Newcastle at the end of the current campaign after leaving Brighton. | PHOTO: Getty Images |

“On a personal level, I will be sad to see Dan leave as we’d developed a close day to day working relationship. Dan’s been an excellent colleague and has become a good friend as well. I wish Dan and his family well in the future.

“However, as is the case with all top-quality people in any industry, we are always conscious of the risk of losing key staff to a rival. With that in mind, we always put in place contingencies and succession plans that are designed to minimise the impact on our club.”

Chairman Tony Bloom said that they are extremely disappointed that Dan will no longer be their technical director. Bloom further said that Dan leaves a significant legacy in place and for that, the entire Brighton Football Club is greatly appreciative.

“Dan’s done an outstanding job and helped build on the progress the club had already made across all of our technical areas. I wish Dan and his family well for the future.”

Dan Ashworths leaves Brighton sitting ninth in the Premier League log whilst heading to Newcastle who are currently fighting for survival, sitting 19th in the League table with only 15 points.