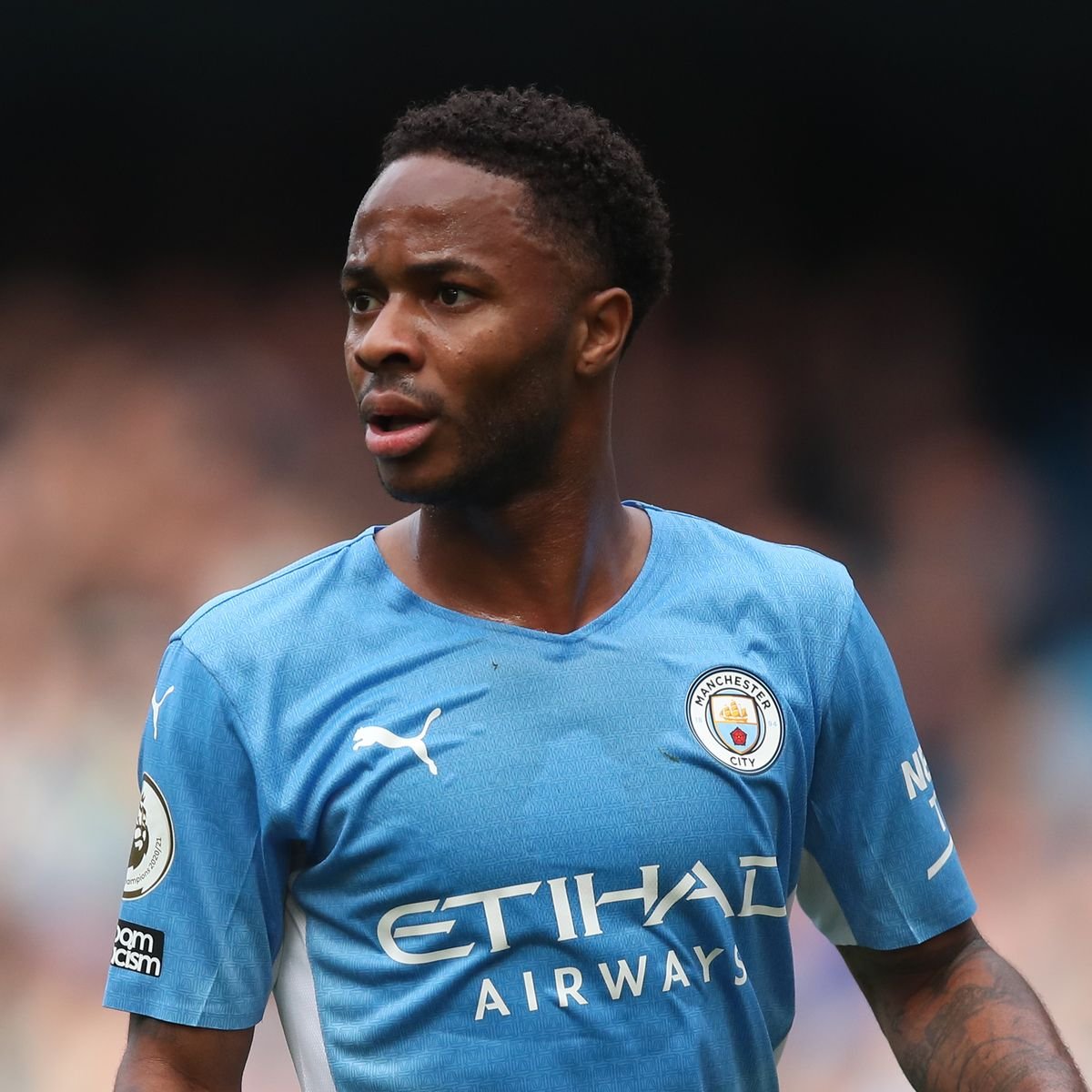 Manchester City attacker Raheem Sterling has been named the Premier League Player of the Month for December after a stellar month for the England talisman.

Sterling hit a rich increase of form in the final weeks of 2021, scoring five times in five Premier League appearances and providing an assist in another.

Among those strikes, Sterling’s penalty against Wolves on 11 December saw him join the exclusive, 32-man Premier League 100 club as he scored his 100th Premier League goal. 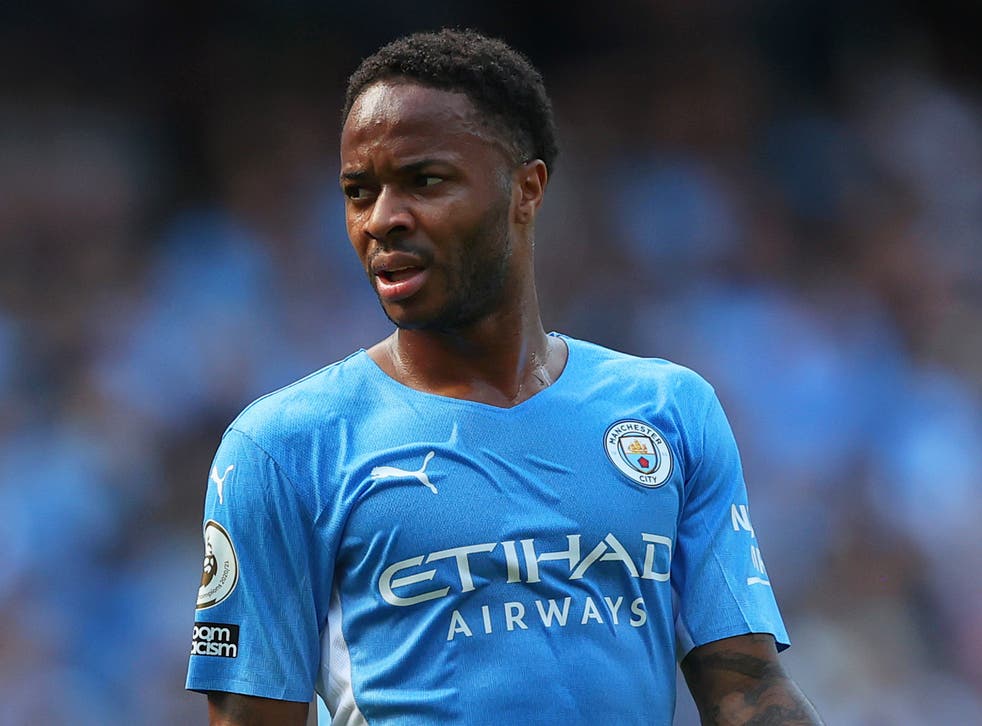 December was yet a month where Sterling rediscovered his goalscoring touch and demonstrated his predatory instinct after a relatively quiet season in front of goal to that point.

After providing a fine assist against Aston Villa to kick off December, the 27-year-old netted a tap-in against Watford before that landmark spot-kick against Wolves.

His manager Pep Guardiola gave him another rest against Leeds before he returned to the side with another pair of close-range finishes and another penalty across victories over Newcastle and Leicester respectively.

Those contributions by the England man helped to stretch Man City’s ridiculous winning streak to nine games, and it was ten before the year was out as they beat Brentford as in-form Sterling was once again rested to the bench.

This represents the third time Sterling has claimed the monthly prize and his first since way back in November 2018.

Manchester City are currently on top of the Premier League table 10 points above second-placed Chelsea whom they face today at Etihad in an early kick-off clash.