Novak Djokovic wants nothing more than playing at the Australian Open after a visa row with Australian Border officials last week that saw him detained on Wednesday.

Djokovic spoke after Judge Antony Keller’s ruling on Monday reinstating his visa and quashing his detention. The world No.1 says all he wants is a chance to defend his Australian Open Grand Slam title.

He thanked the court for listening to his plight.

“I am pleased and grateful that the Judge overturned my visa cancellation. Despite all that has happened in the past week, I want to stay and to try to compete at the Australian Open,” he told his supporters.

“I remain focused on that.  I flew here to play at one of the most important events we have in front of the amazing fans.  For now I cannot say more but THANK YOU for standing with me through all this and encouraging me to stay strong.” 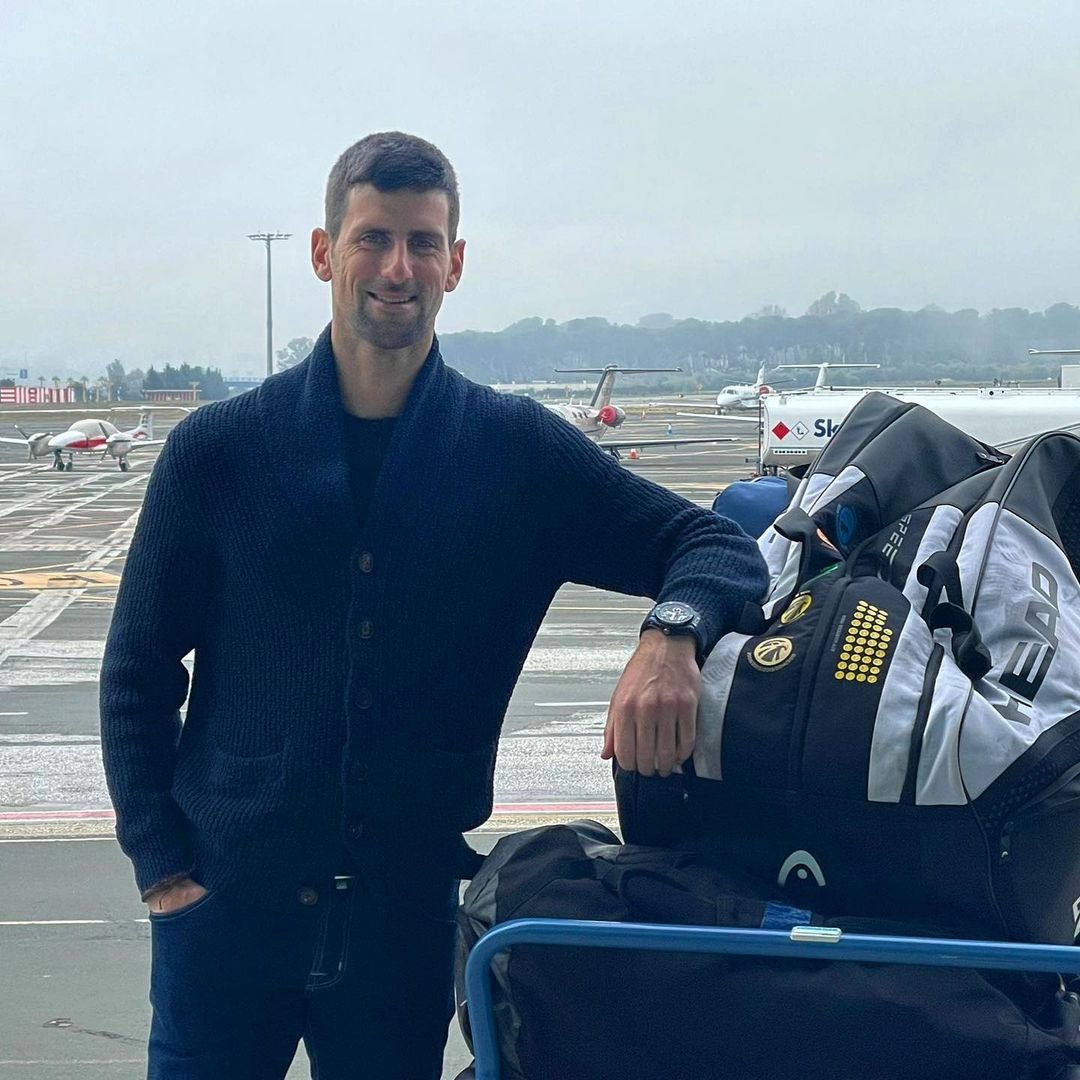 Novak Djokovic is focused in playing at the Australian Open. Photo/Djokovic

Djokovic was denied entry into Australia after a visa application mix-up and was subjected to deportation Wednesday last week.

He was shuttled to a detention hotel run by the government awaiting deportation but his legal team moved to court.

The world No.1 revealed on Tuesday that he will be travelling to Australia under an “exemption authorization’. This is despite the fact that he has not yet disclosed his immunization status.

A member of Djokovic’s team requested a visa type that does not apply to people who have gotten medical exemptions for a vaccine. Djokovic flew to Melbourne last week under Covid-19 exemption.

His vaccination status remains a big secret yet, Tennis Australia requires all players to be vaccinated.

Australian Prime Minister Scott Morrison warned Djokovic of flying back home immediately if his evidence for a Covid-19 vaccination exemption to play at the Australian Open was not satisfactory. 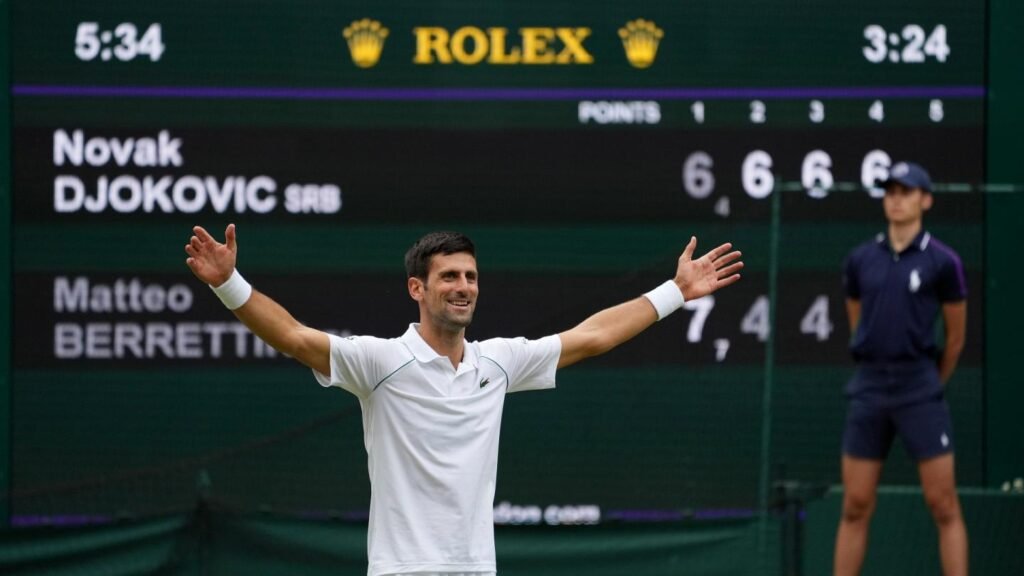 Morrison added that there will be no special rules for Djokovic should he fail to sufficiently prove that he should be allowed to play at the Australian Open.

Djokovic will try to capture his 21st Grand Slam title and win the Australian Open for the tenth time.

During his detention, the Serbian’s family accuses Tennis officials in Australia of playing politics with the whole issue.