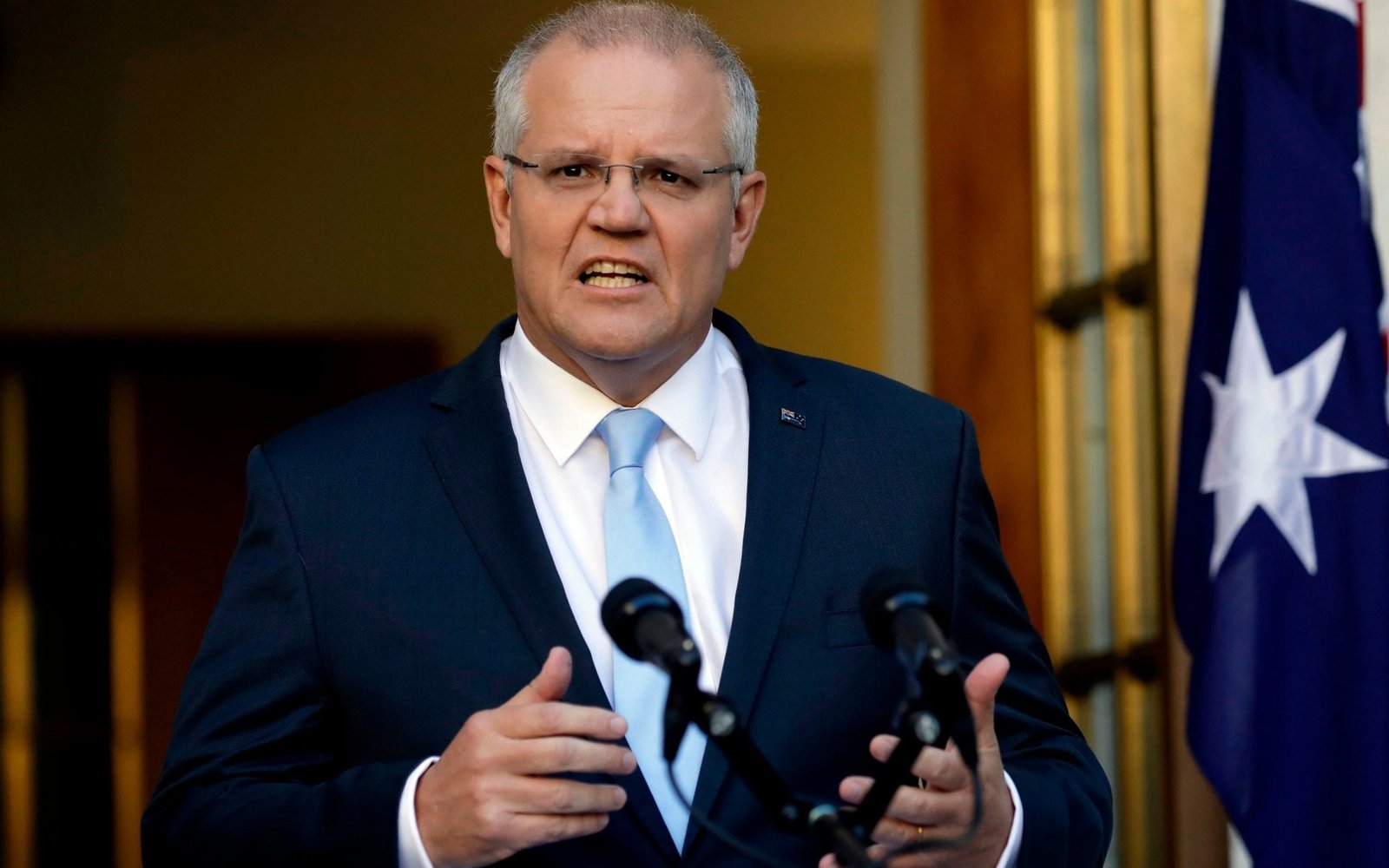 Australian Prime Minister Scott Morrison has warned Novak Djokovic of flying back home immediately if his evidence for a Covid-19 vaccination exemption to play at the Australian Open is not satisfactory.

“While the Victorian Government and Tennis Australia may permit a non-vaccinated player to compete in the Australian Open, it is the Commonwealth Government that will enforce our requirements at the Australian border,” he said.

For now, though, the Australian PM said all they will do is wait for the Serbian’s presentation and scrutinize his evidence.

Should that evidence be insufficient, then he won’t be treated any different to anyone else and he’ll be ‘on the next plane home’. “There should be no special rules for Novak Djokovic at all, none whatsoever,” the PM added.

Karen Andrews, Minister for Home Affairs in Australia retorted that anyone who wishes to enter Australia must adhere to the country’s stringent border standards.

“When it comes to the Australian Open, the Victorian Government and Tennis Australia may decide to allow a non-vaccinated player to compete, but it is the Commonwealth Government that will enforce our regulations at the Australian border,” Andrews said.

What Are the COVID-19 Rules for Players in Australia?

Novak Djokovic Announces He Will Be in Australia

The world No.1 revealed on Tuesday that he will be travelling to Australia under an “exemption authorization’. This is despite the fact that he has not yet disclosed his immunization status on Twitter.

Happy New Year! Wishing you all health, love & joy in every moment & may you feel love & respect towards all beings on this wonderful planet. I’ve spent fantastic quality time with loved ones over break & today I’m heading Down Under with an exemption permission. Let’s go 2022!”

Djokovic will try to capture his 21st Grand Slam title and win the Australian Open for the tenth time. Tennis fans were in apprehension following Djokovic’s withdrawal from the ATP Cup in Sydney last week.

This raised questions on if he would defend his championship, but the Serbian said he would be back.

The Serbian won the Australian Open, French Open and Wimbledon Grand Slams in 2021. He, however, lost to Rafael Nadal in the finals of the Olympic Games and US Open 2021.

Why Was Novak Djokovic Allowed to Play in Australian Open?

This is what resulted in Djokovic being given a medical exemption.

Australian Open director Craig Tiley in December announced that an independent panel would determine which players will play in Melbourne. “We’ve worked closely with the Victorian government to establish fair and independent protocols for assessing medical exemption applications that will enable us to ensure the Australian Open is safe and enjoyable for everybody,” Tiley said.

“Central to this process is that the decisions will be made by independent medical experts and that every applicant gets due consideration.”

Djokovic’s father Srdjan Djokovic had in November castigated the tournament’s officials accusing them of blackmail.

Srdjan said it was unbecoming for Australian leaders to support the all tennis players vaccination rule. He added that the ultimate decision on whether Djokovic would play in the Australian Open was up to officials.