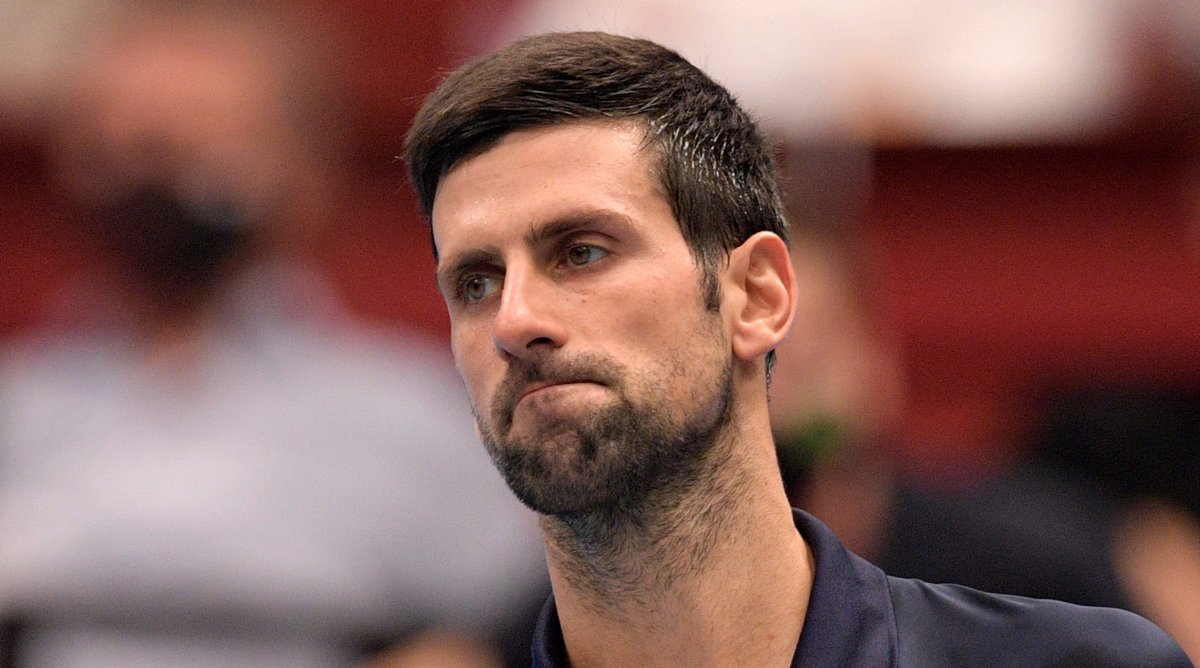 Novak Djokovic was denied entry into Australia over visa mix up. Photos/just jared

Novak Djokovic has been denied entry into Australia after a visa application mix-up and was subjected to deportation Wednesday.

He was shuttled to a detention hotel run by the government awaiting deportation.

As the defending champion of the Australian Open, Novak Djokovic flew halfway around the world to be in Melbourne this month.

There had been some controversy about Djokovic’s decision to play in Australia, even though the Serb had never publicly said that he was immunized.

The tournament’s medical committee approved Djokovic’s participation, and he will take part in the competition later this month.

In this case, however, a member of Djokovic’s team requested a visa type that does not apply to people who have gotten medical exemptions from a vaccine.

A request for formal support of Djokovic’s visa application was made to the Victorian government by Federal Border Force officers.

During the Australian Open later this month, the reigning champion will require an official work permit in order to do official duties.

Acting Sports Minister Jaala Pulford, on the other hand, tweeted: “The federal government has requested if we will assist Novak Djokovic’s visa application to enter Australia.

“We will not be providing Novak Djokovic with individual visa application support to participate in the 2022 Australian Open grand slam.” 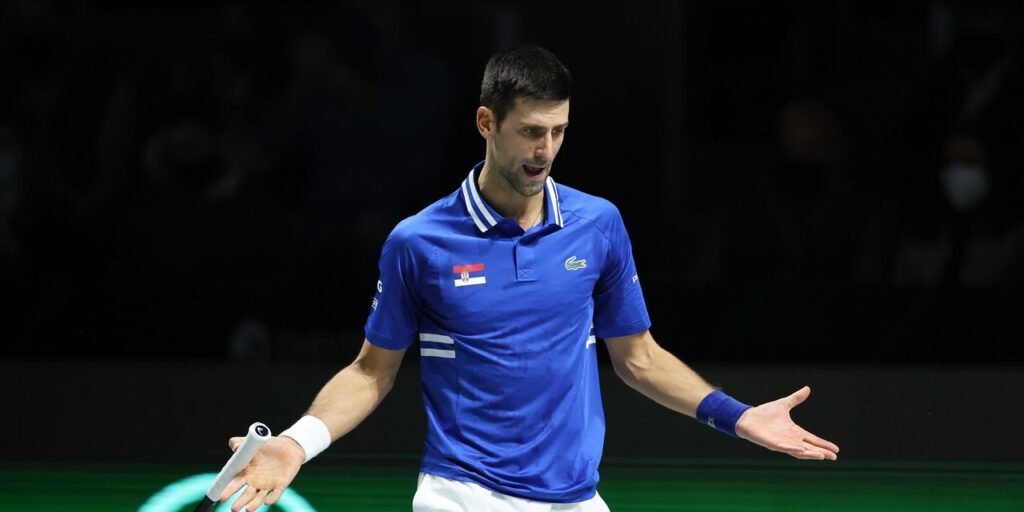 On Wednesday, Australian Prime Minister Scott Morrison warned Djokovic of flying back home immediately if his evidence for a Covid-19 vaccination exemption to play at the Australian Open is not satisfactory.

“While the Victorian Government and Tennis Australia may permit a non-vaccinated player to compete in the Australian Open, it is the Commonwealth Government that will enforce our requirements at the Australian border,” he stated.

For now, though, the Australian PM said all they will do is wait for the Serbian’s presentation and scrutinize his evidence.

Should that evidence be insufficient, then he won’t be treated any different to anyone else and he’ll be ‘on the next plane home’.

There should be no special rules for Novak Djokovic at all, none whatsoever, the PM added.

Karen Andrews, Minister for Home Affairs in Australia retorted that anyone who wishes to enter Australia must adhere to the country’s stringent border standards.

“When it comes to the Australian Open, the Victorian Government and Tennis Australia may decide to allow a non-vaccinated player to compete, but it is the Commonwealth Government that will enforce our regulations at the Australian border,” Andrews said.

WHAT ARE THE COVID-19 RULES FOR PLAYERS IN AUSTRALIA? 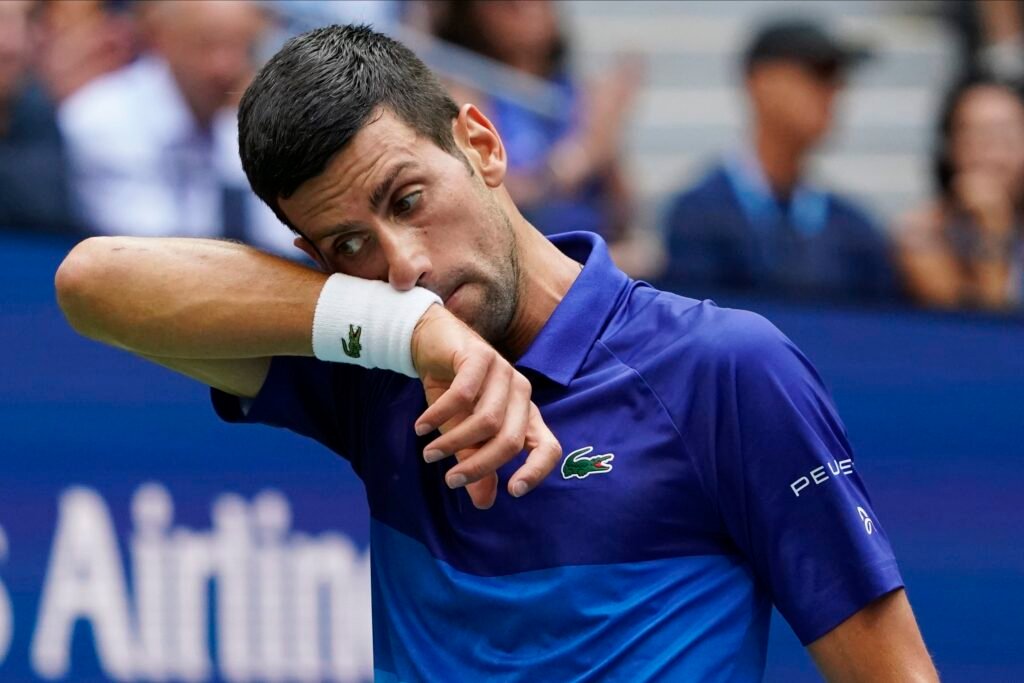 NOVAK DJOKOVIC ANNOUNCES HE WILL BE IN AUSTRALIA

The world No.1 revealed on Tuesday that he would be travelling to Australia under an “exemption authorization’. This is despite the fact that he has not yet disclosed his immunization status on Twitter.

Djokovic failed in his bid to capture his 21st Grand Slam title and win the Australian Open for the tenth time.