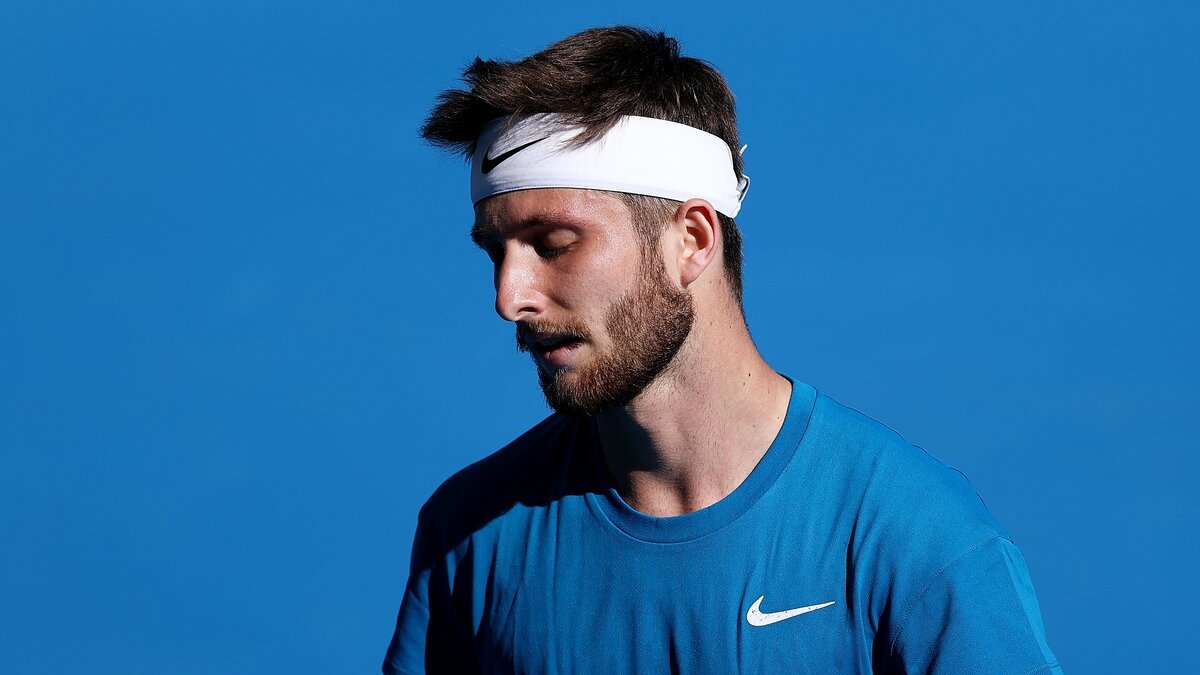 During his second-round match against Laslo Djere, Corentin Moutet was defaulted for abusing an official and was forced to withdraw from Adelaide International.

The seventh-seeded Djere fell to the Frenchman 6-4 in the opening set, but the Frenchman broke early in the second set to take control. Things began to fall apart, though, and the Serbs rallied in game eight to tie the match at 4-4.

Moutet went utterly berserk at the end of the set when Djere came back from 40-0 down in game 12 to win the set and the match 6-4.

The world No.92 made his way towards the umpire’s chair, repeatedly yelling “f*** you.” Moutet was disqualified because the supervisor intervened during the switchover. 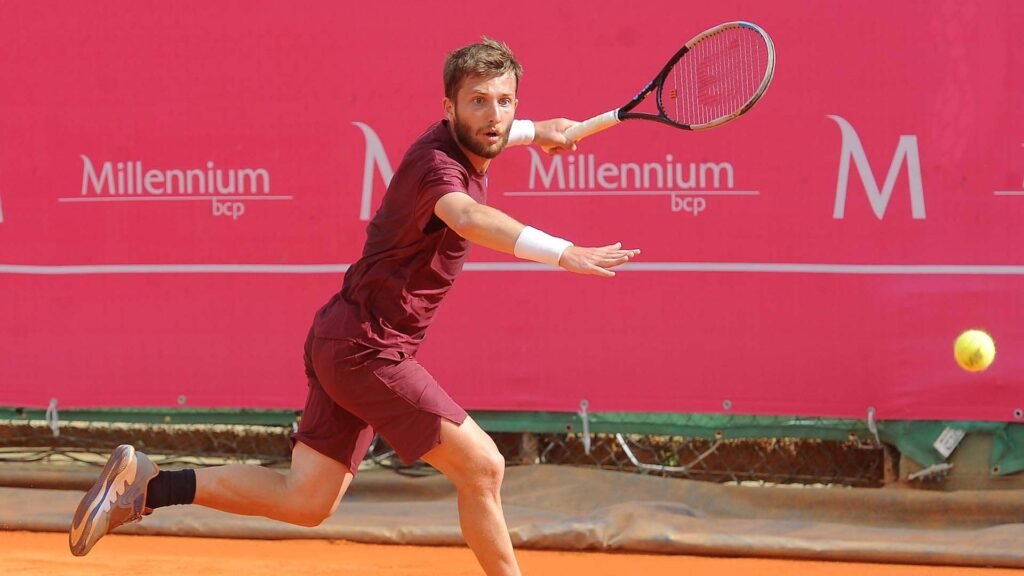 “Different rules, different person,” the 22-year-old wrote in an Instagram Story. They’ll treat me good when they’ll need me.”

Marin Cilic will face Djere in the quarter-finals after receiving a 4-6, 7-5 walkover.

The French tennis player reached the highest ATP singles rating of world no. 69 in his career on September 14, 2020.  His career-best ATP doubles ranking of 425, achieved on June 12th, 2017, was also a career-high.

At the 2017 French Open, Moutet made his ATP main draw debut after receiving a wildcard into the doubles main event with Constant Lestienne. In the first round, he beat Dustin Brown and Lu Yen-Hsun, but lost to Jean-Julien Rojer and Horia Tecău.

In October 2017, Moutet won his first ATP Challenger Tour singles title by defeating Stefanos Tsitsipas in the final of the 2017 Brest Challenger tournament.

Moutet was granted a wildcard into the French Open 2018 singles tournament. He defeated Ivo Karlovi in straight sets in the opening round of a Grand Slam singles competition for the first time in his career.

He is now the highest-ranked player with no top-10 wins as of June 2021, with his best result coming against then-world No.13, David Goffin, at the 2021 Halle Open – Singles in Germany.

In the first round of Wimbledon 2019, Moutet defeated Grigor Dimitrov, and in the second round of the French Open, he defeated Guido Pella.

A year later, at the 2020 Qatar ExxonMobil Open, Moutet defeated Stan Wawrinka in the quarterfinals to reach his first ATP Tour singles final. When it came time to play on clay this year, he did well in Córdoba, where he made it as far as the quarterfinals in his maiden tournament. 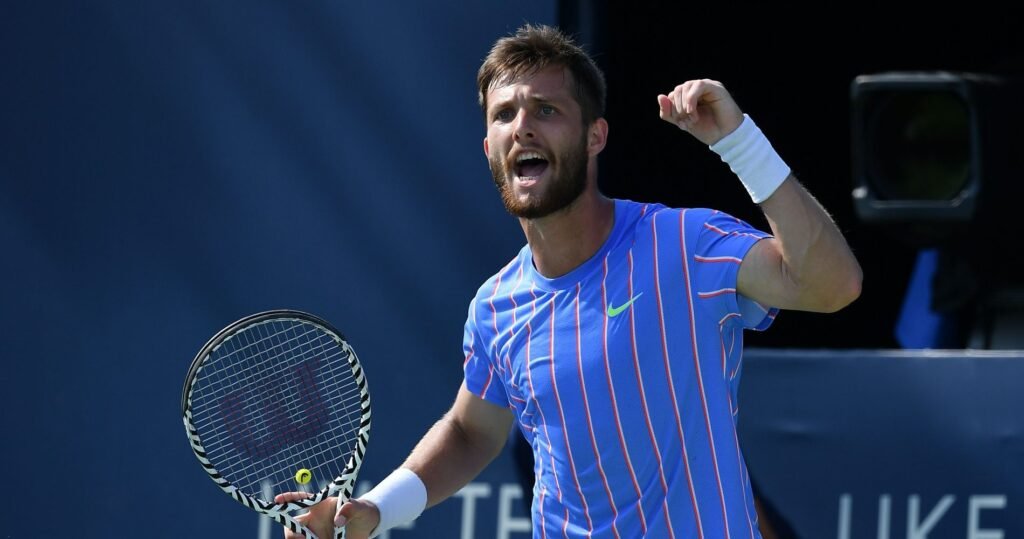 Corentin Moutet was kicked out of Adelaide International for using foul language. Photo/TennisMajor

At the 2020 US Open, he defeated Dan Evans in the second round, his highest Grand Slam performance to date. Moutet advanced to the AO’s lead-up competition after defeating No. 2 seed Grigor Dimitrov before falling to Canadian No. 3 seed Félix Auger-Aliassime in the semifinals of the 2021 Murray River Open in Melbourne in February 2021.

His finest Grand Slam performance thus far was a five-set victory over Australian John Millman in the second round of the 2021 Australian Open.  Milos Raonic, the 14th seed from Canada, defeated him. After defeating Denis Shapovalov in the first round of the Estoril Open in Portugal.

Moutet advanced to the quarterfinals of the tournament in April. Because of this, he achieved a career-high rating of 67 on May 3, 2021.