Barcelona,PSG and Atletico Madrid to lock horns in pursuit of Ndombele 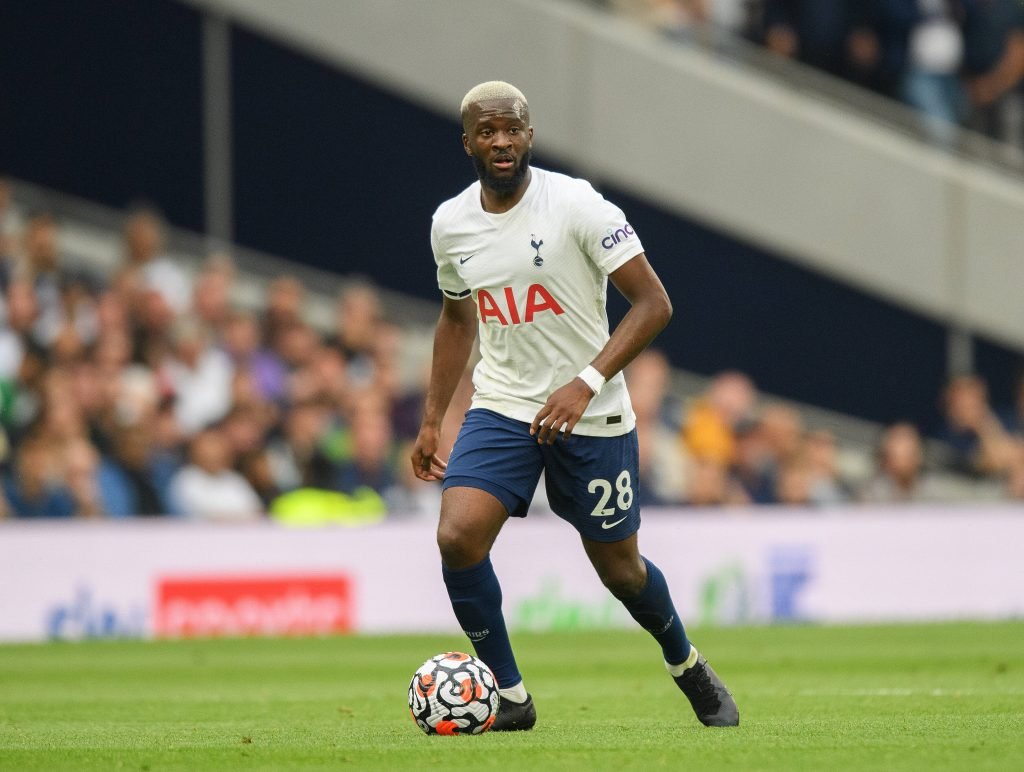 Besides his struggles at Spurs, the French midfielder is a prolific figure in the transfer market, with Barcelona, Atletico Madrid, and Paris Saint-Germain keen on signing him. The French midfielder joined Tottenham from Lyon in a big-money deal in July 2019 and since then he has not been in a position to justify the hype surrounding him at the time. The 25-year-old has struggled to establish a foothold in the first-squad setup at the Tottenham Hotspur Stadium, with Antonio Conte, in particular, not fancying him. 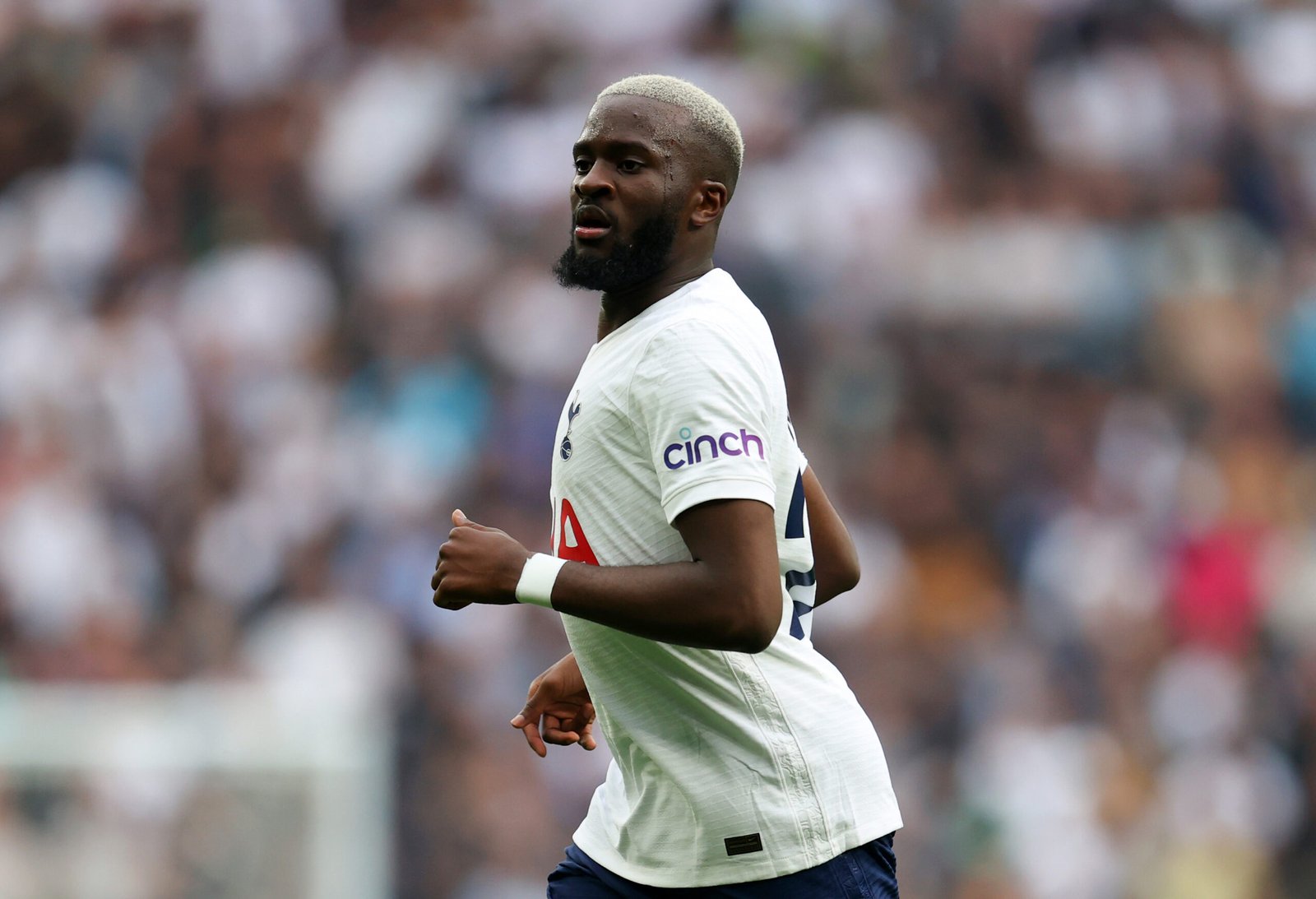 French Midfielder in a past match event.(Photo courtesy: Getty Images)

The French international has made 91 appearances for the Spurs and scored ten goals with nine assists in the process. His lowest ebb as a Spurs player came recently when he was booed by the Lilywhites’ fans in an FA Cup game. And the north Londoners are ready to cut their losses on him in the summer, with Barcelona, Atletico Madrid and PSG vying for his signature.

Barcelona had initially intended to bring in the French midfielder Ndombele in January, but the Catalan giants will have to wait till the summer transfer window to launch the offensive for him. Frenkie de Jong might leave Barcelona in the summer amid their financial woes. And with Sergio Busquets in the twilight of his career, bringing in a midfielder will be imperative for the team, making Ndombele a viable target.

Atletico Madrid has also shown interest in a central midfielder as Hector Herrera is likely to leave the Wanda Metropolitano at the end of this season. Besides, Madrid might sell Saul Niguez permanently once he returns from his loan spell at Chelsea. Ndombele is thus an option worth considering for the reigning La Liga champions.

Paris Saint Germain PSG’s interest in Ndombele stems from the advancing years of Idrissa Gueye and Ander Herrera, coupled with Marco Verratti’s delicate fitness situation. And with Georginio Wijnaldum struggling to settle down at Parc des Princes, PSG’s need for a midfielder has accentuated. To that end, Mauricio Pochettino is eyeing a reunion with the Tottenham midfielder in the summer.

The earlier reports had claimed that Tottenham Hotspurs could sell Ndombele in January. But with a fixture pile-up on the horizon, Antonio Conte will need all his resources at his disposal before replacing the Frenchman with an upgrade in the summer. And ahead of the 2022/23 season, Atletico Madrid, Barcelona, and PSG will likely lock horns to sign the 25-year-old. 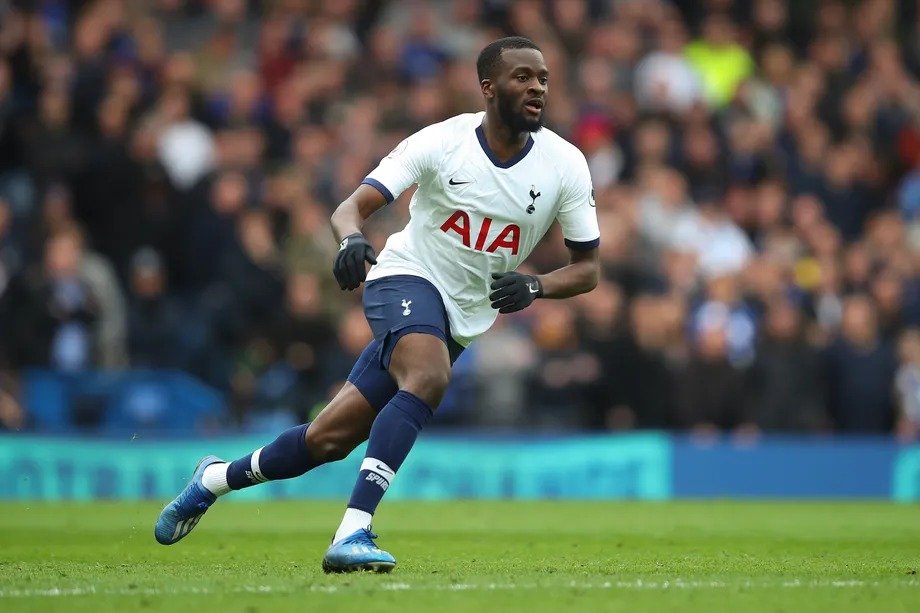 Tottenham midfielder Tanguy Ndombele might leave the club at the end of the season. (Photo courtesy: Getty Images)

Tottenham midfielder Tanguy Ndombele could reportedly be used in a Roma transfer deal for Jordan Veretout, according to reports in the Italian media. Ndombele has struggled under successive Spurs managers and has seemed likely to leave the Tottenham Hotspur Stadium for a while.

The French midfielder seems to have fallen out of favour under Antonio Conte and being booed off the field by fans in his most recent start at the club. A reunion with former boss Jose Mourinho at Roma seemed likely but Napoli was also interested in Frenchman.