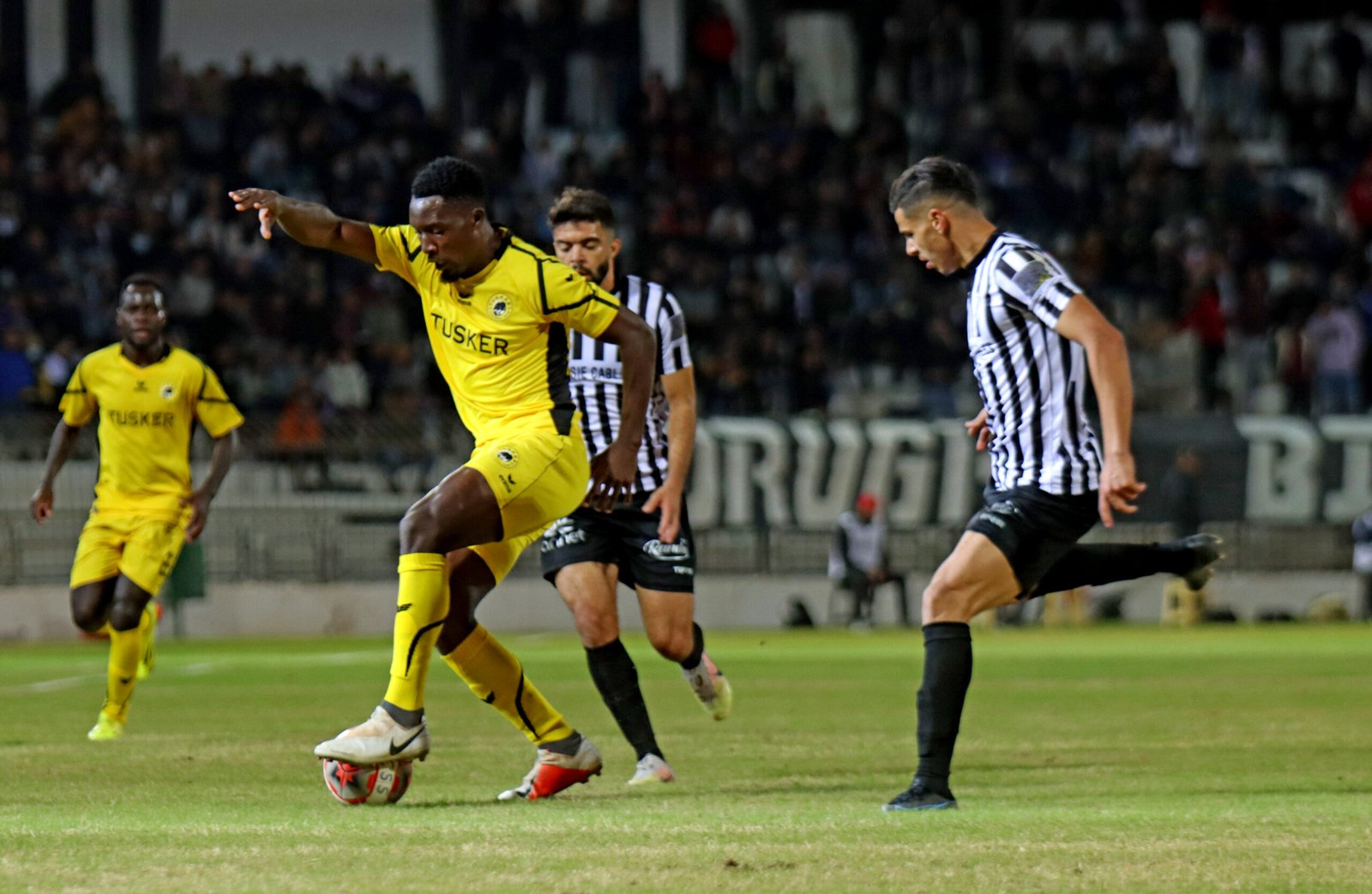 Kenyan sides Gor Mahia and Tusker FC have bowed out of continental football after losing on aggregate in the play-off round of the CAF Confederation Cup on Sunday evening.

Gor Mahia were held to a 1-1 home draw by AS Otoho d’Oyo of Congo Brazzaville while Tusker FC lost 1-0 to Tunisian side CS Sfaxien courtesy of a controversial first half penalty.

In Nairobi, Otoho held on for the draw away from home to progress 2-1 on aggregate having won the first leg in Oyo by a solitary goal last Sunday.

Roland Oukuri who scored last weekend found the back of the net again, scoring the opener after 10 minutes, reacting quickest to tap home from close range after Faria Ondongo’s freekick was pushed to the bar by the Gor keeper. 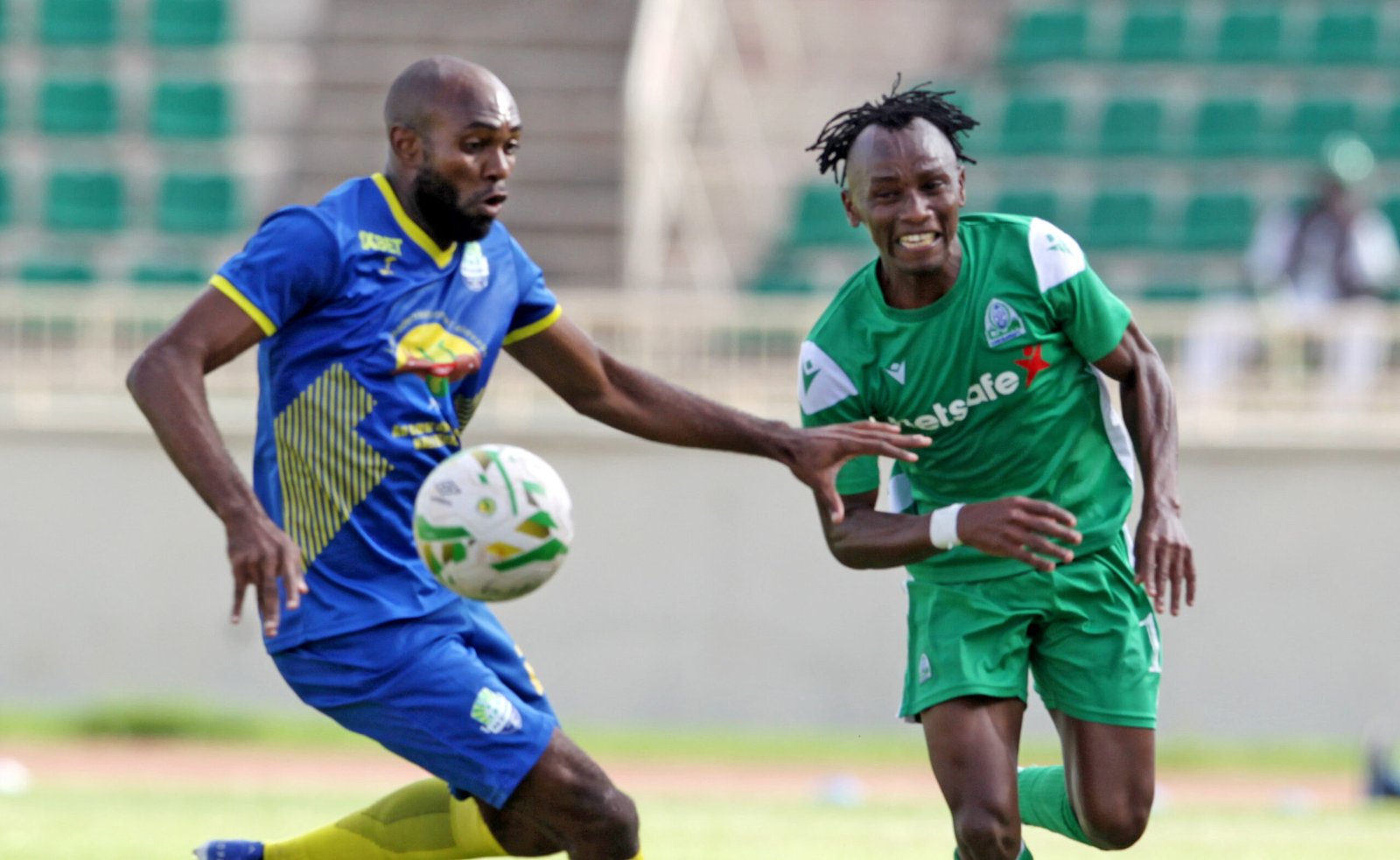 However, Gor and Tusker got out of the Confederation Cup, the Kenyan side could not score two more goals to turn the game in their favour, Otoho defending well to earn a group stage berth.

In Sfax, Tusker had put on a gallant fight with a good strategy to contain their hosts and did well for the opening few minutes of the game.

They had their chances, and came close several times.

In the sixth minute off a quick break, Jackson Macharia turned his marker inside out and ran in towards goal, but was hauled down at the edge of the box. Tusker were awarded a freekick but the players were furious that the defender only got away with a yellow card when it was a red card offense.

From the resultant set piece, Boniface Muchiri drilled the ball straight to the wall.

The brewers had two back to back chances borne out of Daniel Sakari’s long throws. In the first instance, the defense cleared the ball to Macharia’s path and the midfielder swung in a volley that was spilled by the keeper. 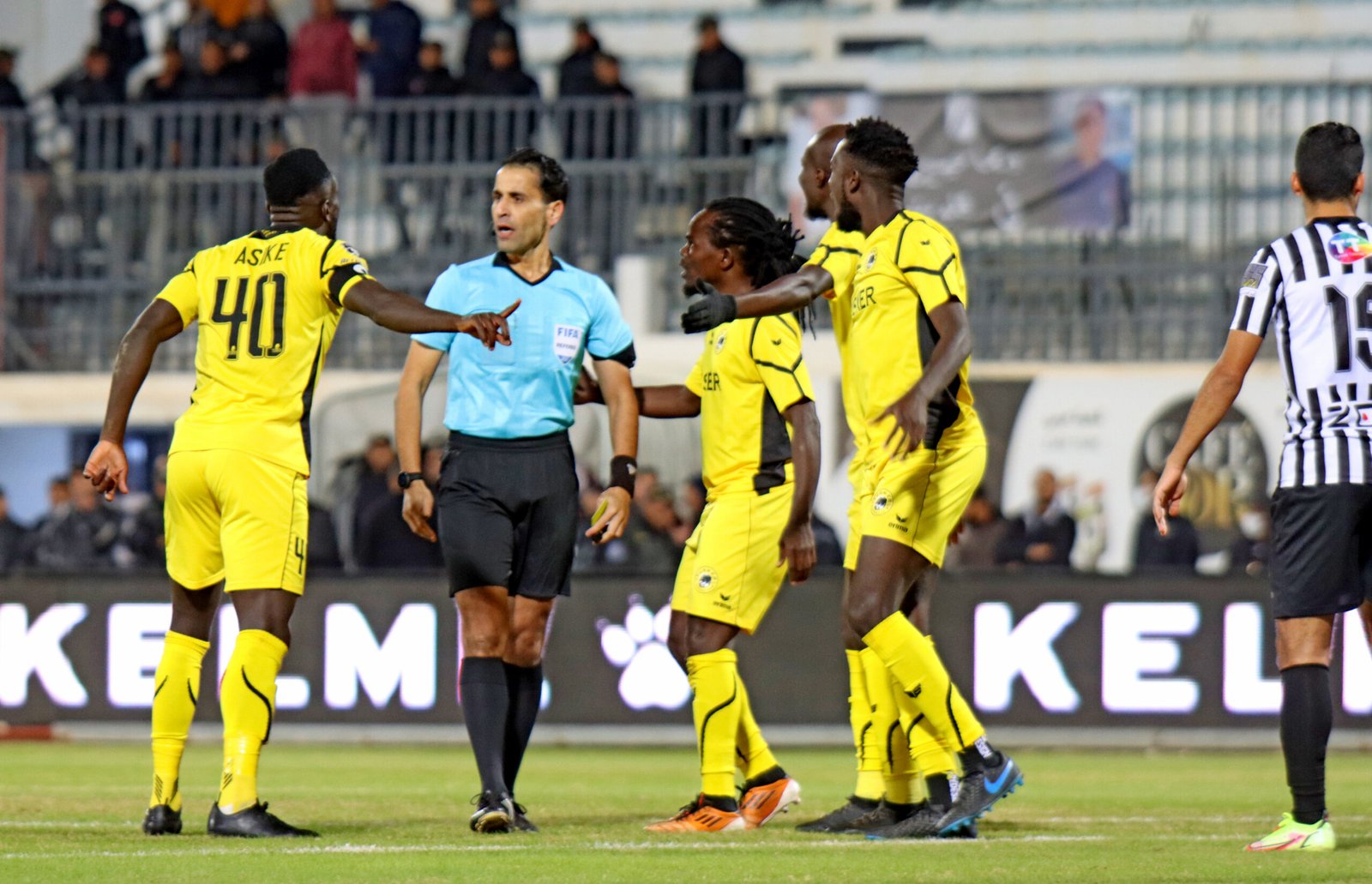 In the 25th minute, defender Charles Momanyi had an even better chance when he picked the ball at the backpost but his swing shot was just wide.

Sfaxien were all this time put at bay, only attacking via width and keeper Brian Bwire doing the best to collect all the cross balls.

They were however punched back in the 35th minute off a contentious penalty when Ghaith Maaroufi came down easily inside the box off a challenge from Kalos Kirenge, with the Tanzanian centre back having clearly won the ball.

Aymen Harzi stepped up to slot the ball into the roof of the net and send the crowd into frenzy.

In the second half the home side chose to start with pace, pushed on by the massive crowd at the Stade Taieb Mhiri, Sfaxien sought to put the game beyond doubt. They had two chances through Mohamed Salih.

His first effort was a curling shot from the edge of the box while his second chance was denied by a brilliant tackle from Charles Momanyi as he took aim at an empty net from a yard out.

With 20 minutes left, Tusker knew they had to search for a goal. They made changes with Humphrey Mieno and Jackson Macharia, both who had run their socks off in midfield coming off for Teddy Osok and Mwinyi Kibwana. 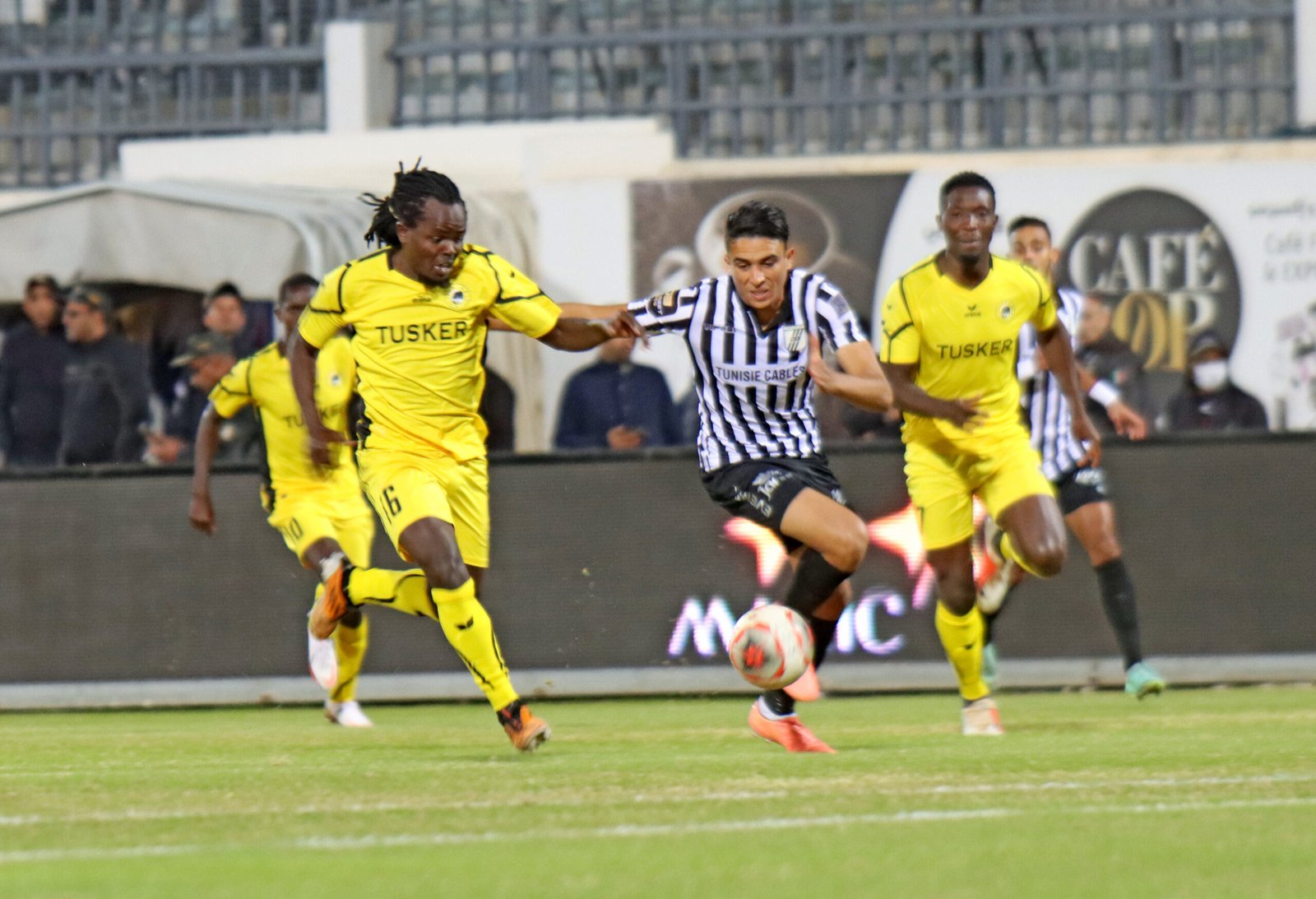 The added fresh legs gave Tusker some push into the tie and they began to press the home side.

Muchiri had a good chance when he was set up by the impressive Sakari, but his left-footed effort went over.

On the other end, Sfaxien almost punished Tusker when they had all the numbers upfield when Salih plucked the ball off Sakari’s feet, but Bwire made a superb block one on one to keep the brewers in the game.

Despite concerted efforts, Sfaxien defended in numbers and Tusker failed to crack the backline, as they bowed out in the slimmest of margins.