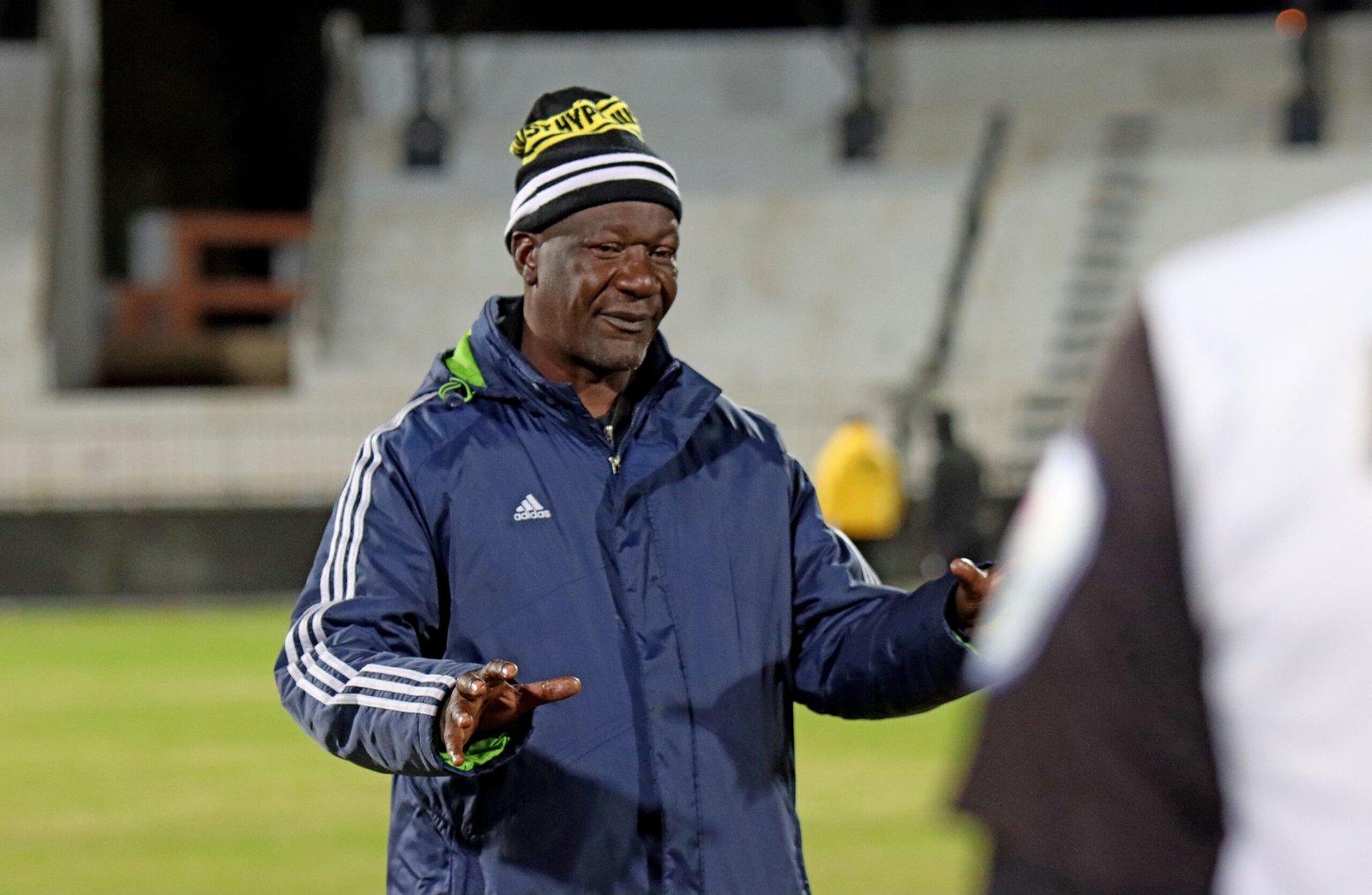 Tusker FC can make history on Sunday night by progressing to the group stages of a continental showpiece for the first time ever if they beat Tunisian side CS Sfaxien at their home turf in Sfax.

The brewers face-off with Sfaxien in the return tie of the CAF Confederation Cup play-off round, carrying a 0-0 result from the first leg played in Nairobi last weekend.

The Kenyan side just needs in the least, a scoring draw to earn a place in the group phase of the competition.

Head coach Robert Matano says his players know the task ahead and are determined to ensure they get the positive end of results on Sunday night.

“We know we have the ability. We looked at how we played in the first leg and I must say we played very well. We created the chances and the only negative is that we didn’t score. We have worked to improve on our finishing over the last two days in training and I believe we are ready,” the experienced tactician stated. 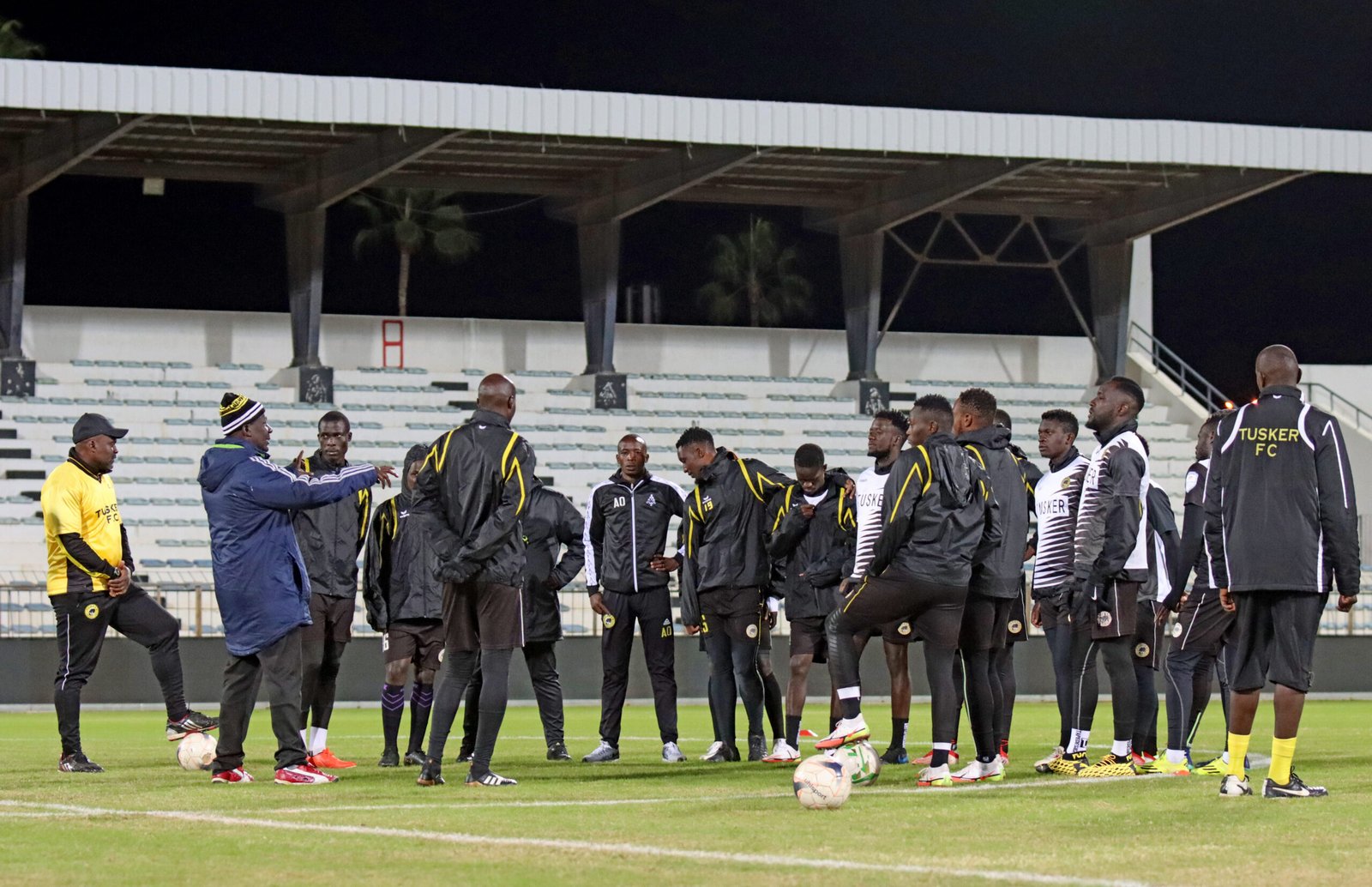 The brewers arrived in Sfax, Tunisia on Thursday night and had two training sessions on Friday to shake off the jet lag. They had a feel of the match venue, the Stade Taieb Mhiri in Sfax on Saturday night.

“The players are looking really sharp and everyone is looking forward to doing the best. This team is beatable and if we take our chances and avoid conceding early, then we will win this game. I believe that,” he said.

Matano added; “We want to make history for the club and we know the task ahead. We can’t let this opportunity pass.”

Tusker are a piece of continental history after Tusker dropped to the Confederation Cup after a tough 5-0 aggregate loss to Egyptian giants Zamalek SC in the Champions League. 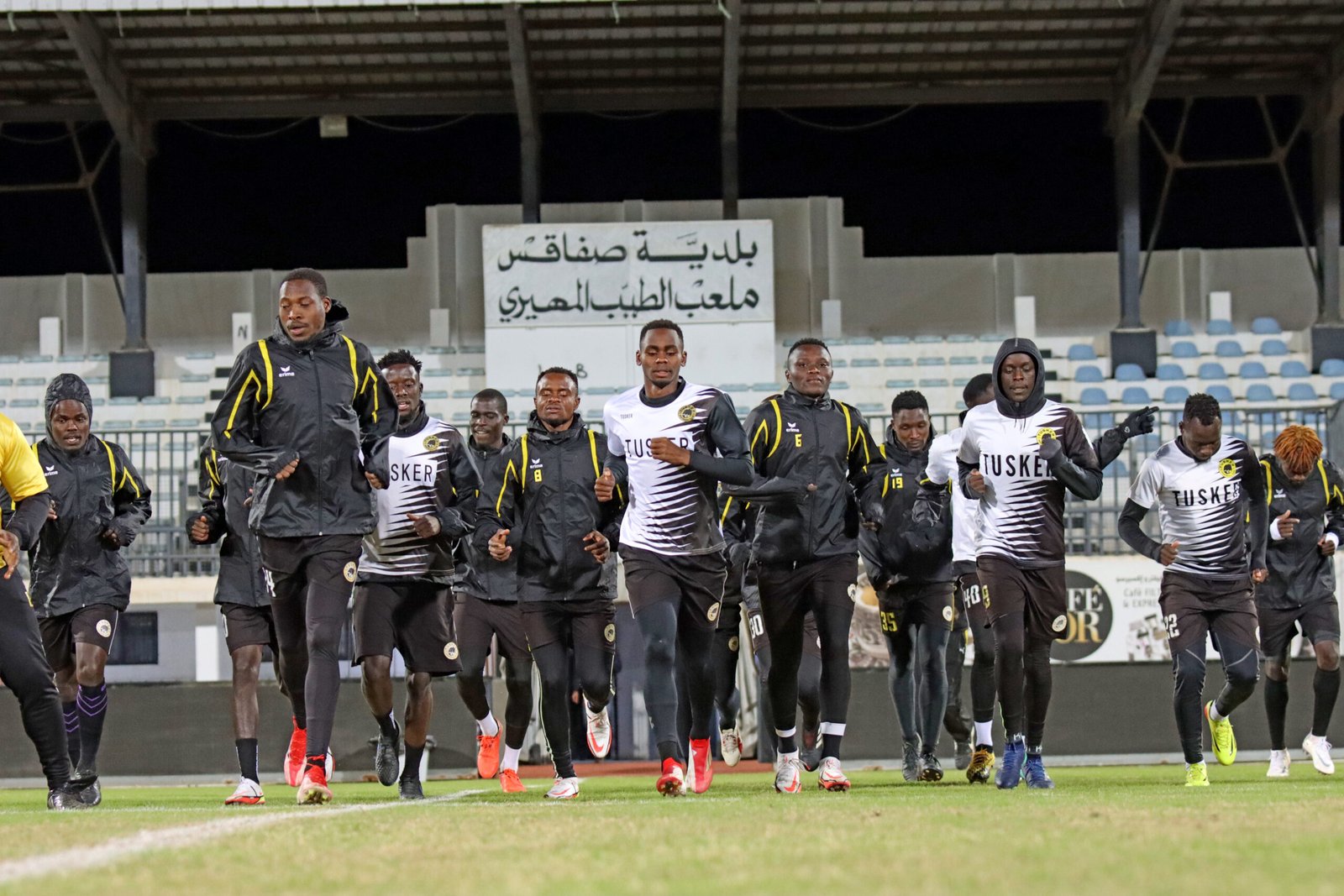 They hope the lessons they picked from the huge loss will make them a better outfit as they take on Sfaxien.

“This will be a different ballgame altogether because they are at home and fighting for qualification. All in all we are ready for them and we will fight to get a win away from home,” said midfielder Humphrey Mieno.

He added; “We are ready and the lads are psyched up. We want to fight for good results. It has been a long time since we played in the continent and got a win away from home and now we are ready to make it happen because we want to make history for ourselves.”

His sentiments are shared by compatriot Jackson Macharia who says; “This team is beatable and we know if we step up we can get good results here. We analysed the game from the first leg last Sunday and we know where our undoing was. We created so many chances but couldn’t score. We have worked on our finishing and we are looking forward to getting goals on Sunday.” 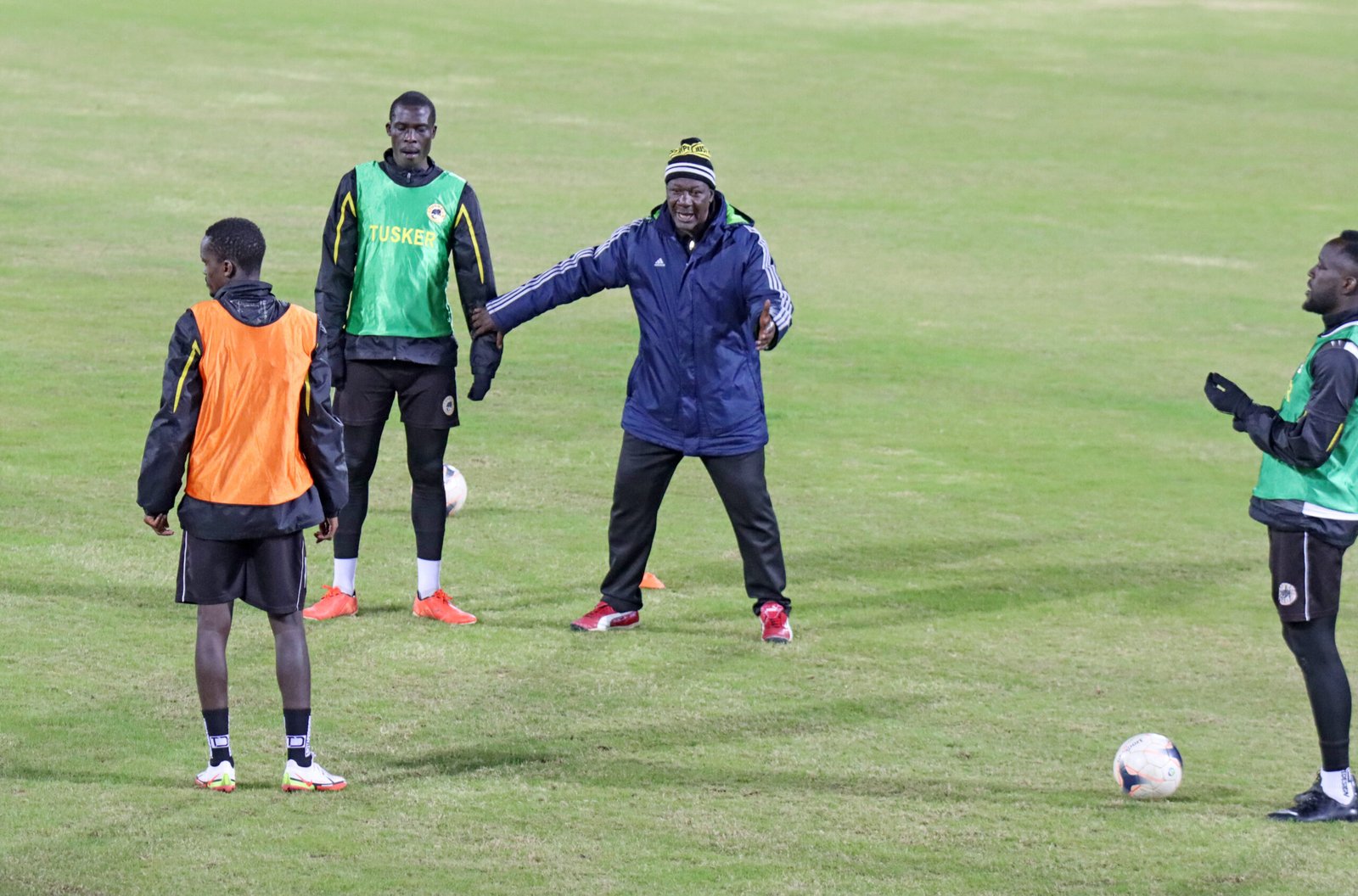 Sfaxien who have won the Confederation Cup three times and reached the semis of the Champions League in 2014 progressed to this round after beating Nigerian second division side Bayelsa United 4-1 on aggregate.

They lost the first leg 1-0 in Nigeria but ensured passage to the play-off round after winning 4-0 at home.

They hope to complete the job against Tusker as well though their coach Giovanni Solinas has admitted it will be tough and the tie is open to both teams.