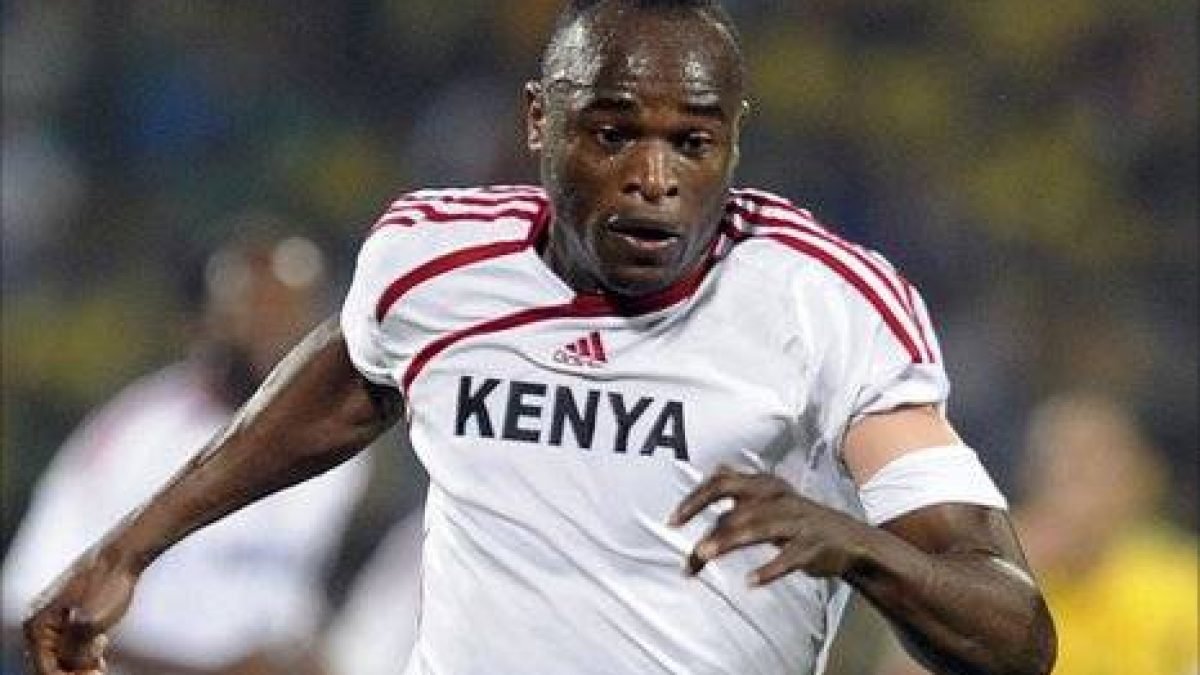 Dennis Oliech, a former Kenyan international footballer, was the focus of discussion for the better part of 2022 because of his declining fortunes.

There was a lot of speculation as to why, after making so much money playing football in the Gulf, he ended up living an average life.

A $7,863,760 offer to change his nationality from a Kenyan to Qatari was brought up by several people. But he chose to remain a Kenyan instead.

Why Did Dennis Oliech Go Broke?

Oliech, for the first time, came clean and requested Kenyans to spare him the bile. He claimed that his mother and brother’s illness had left him exhausted and depleted.

During an interview with Mozzart Bet, he said that the death of his mother Mary Auma Oliech left him financially depleted. 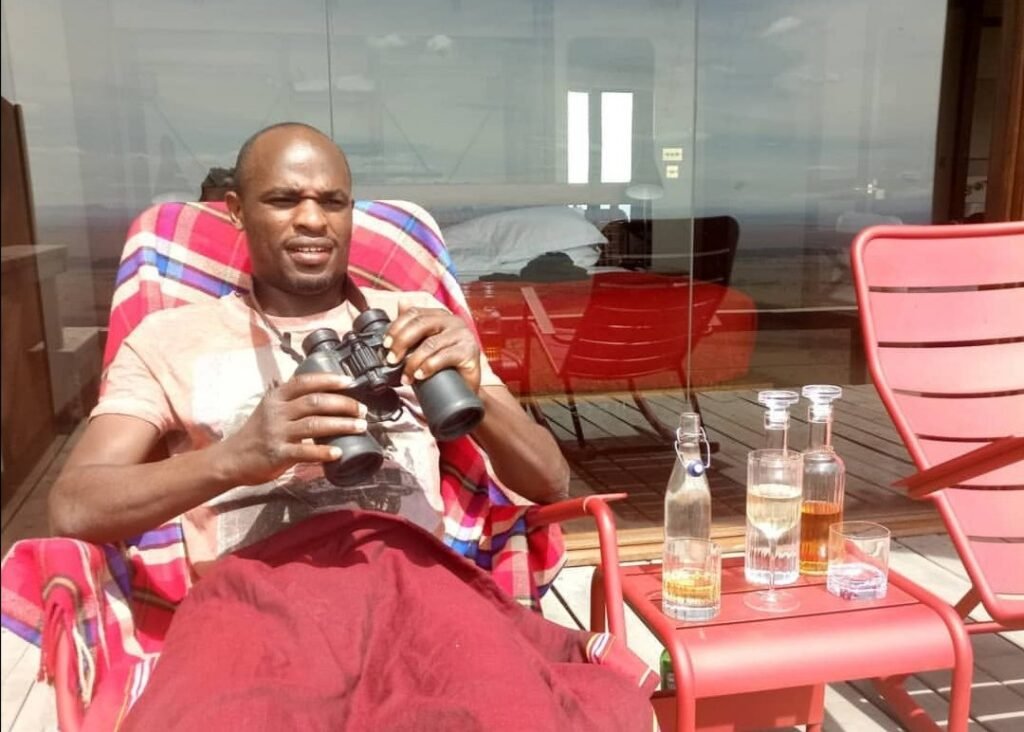 That left him with a severe financial load and the need to liquidate assets he had amassed during the height of his international football career arose. His brother, Kevin Oliech, was also battling cancer at the time.

“I was doing this to treat my mother and brother. My mother’s hospital bill came to around Ksh40 million and we had to pay around Ksh84 million for Kevin’s bill,” he said.

“You cannot hold on to an asset and your relatives are ill and need your help.”

What Does Dennis Oliech Regret?

In his lustrous football career, Oliech has two major regrets. The ex-Harambee Stars captain once rejected a lucrative offer from the Qatari government to become a citizen of the Gulf nation.

This was a whopping $7 million deal guaranteeing him a lifetime of luxury in the country. Oliech claims that if given the chance again, even after all these years, he would gladly grasp it without hesitation.

He says Kenya does not appreciate its heroes, which he learned about through his personal experience.

“If I were given the chance right now, I would take it because Kenya does not appreciate its heroes,” Oliech said.

Oliech’s second regret is his moving from Europe to Dubai. He says this is what killed his international football career.

“It was the worst decision of my life,” he says referring to his migration from Europe to the Gulf, which “ended” his football career.

He wishes that he stayed with Ajax in France and not return to Auxerre in Dubai.

“My career took a hit when I moved from Ajax and went to Dubai. That is where I bid goodbye to Europe’s limelight. I wish I remained at Ajax and played second or third division. I really blundered leaving Ajax to Dubai,” he admits.

His explanation is that redemption from the Gulf league to Europe once more is an impossibility. He started his international career at Qatari club Al-Arabi in Dubai before moving to Ajax in France.

Life was good in France with the hope of furthering his international football career. But, he did not know that moving back to Dubai was a wrong move.

He warned Kenyan footballers not to turn their backs on the Gulf if they want to play in Europe’s top divisions, as he did.

Oliech joined Al-Nasr SC of Dubai after mutually completing his contract with French League 2 side AC Ajaccio in 2015.

Ajaccio declared through their official website: “It was in the air for a few days, and now it is true that Dennis Oliech is quitting this club. Oliech had stated his wish to the club. Out of contract in June 2015, with the ACA, an arrangement was thus, struck between several parties, the ACA, the player and his new club, SC Dubai.

Oliech began his football career with Dagoretti Santos before moving on to Mathare United. Mathare chairman Bob Munro rejected an audition for Ligue 1 club Marseille when Oliech was in his adolescent period.

Upon becoming pro in 2003, he spent the remainder of his playing career with Al-Arabi in Qatar.

When the January transfer window opened, Oliech joined Nantes, the French Ligue 1 team with which he signed a four-year contract in 2005 for the sum of $3.7 million.

To help their season get back on track, Auxerre acquired the services of Oliech in the summer transfer window. It took Oliech more than two months to make his return to the field, but he did so in a 5-3 victory over Lorient.

His contract with Nantes was extended until 2011 when he signed with Auxerre permanently in January 2008 after making 10 appearances in the 2007-2008 season.

What Advice Does Dennis Oliech Have On Investing?

His message was simple: “Invest with the little you have, don’t wait for that big break that might never happen,” he said in a different interview with Jeff Kinyanjui.

He adds, “Invest with the little you have, don’t wait for that huge break that might never arrive.”