Danny Talbot the 2017 World Athletics Championship gold medalist on Monday announced his exit in athletics. The 30 years old Danny Talbot retires from athletics after having fought his way back from an injury that has prevented him from competing in the recent past saying it’s the right time for him to hang his sports gears.
“Ironically I am back healthy and fit now, but for me, it’s the right time to move on. It is nice to know it is my decision to finish and it has not been taken away or forced upon me. The last few years may not have been the best, but I can genuinely look back and be happy and say it’s been fun!” Said Talbot. 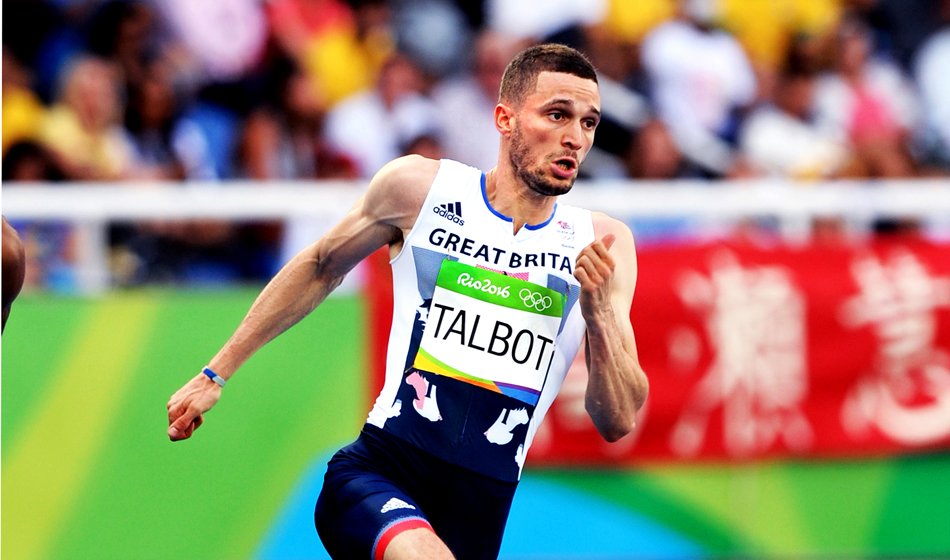 “In February this year I was stuck in Texas during the massive snowstorm and I was in my apartment limping around with an injury and that was a miserable time with me being injured for six to eight weeks. But it made me sure I would not finish in that way as I love the sport and did not want to part on bad terms.
Talbot further stated that sports have shaped him as a person giving him opportunities to travel around the world to compete in major championships.
“Athletics has shaped me as a person, I have been able to travel the world and compete in major championships and I have so much fondness and positive memories from the sport, I’m nothing but grateful for what it has given me.”