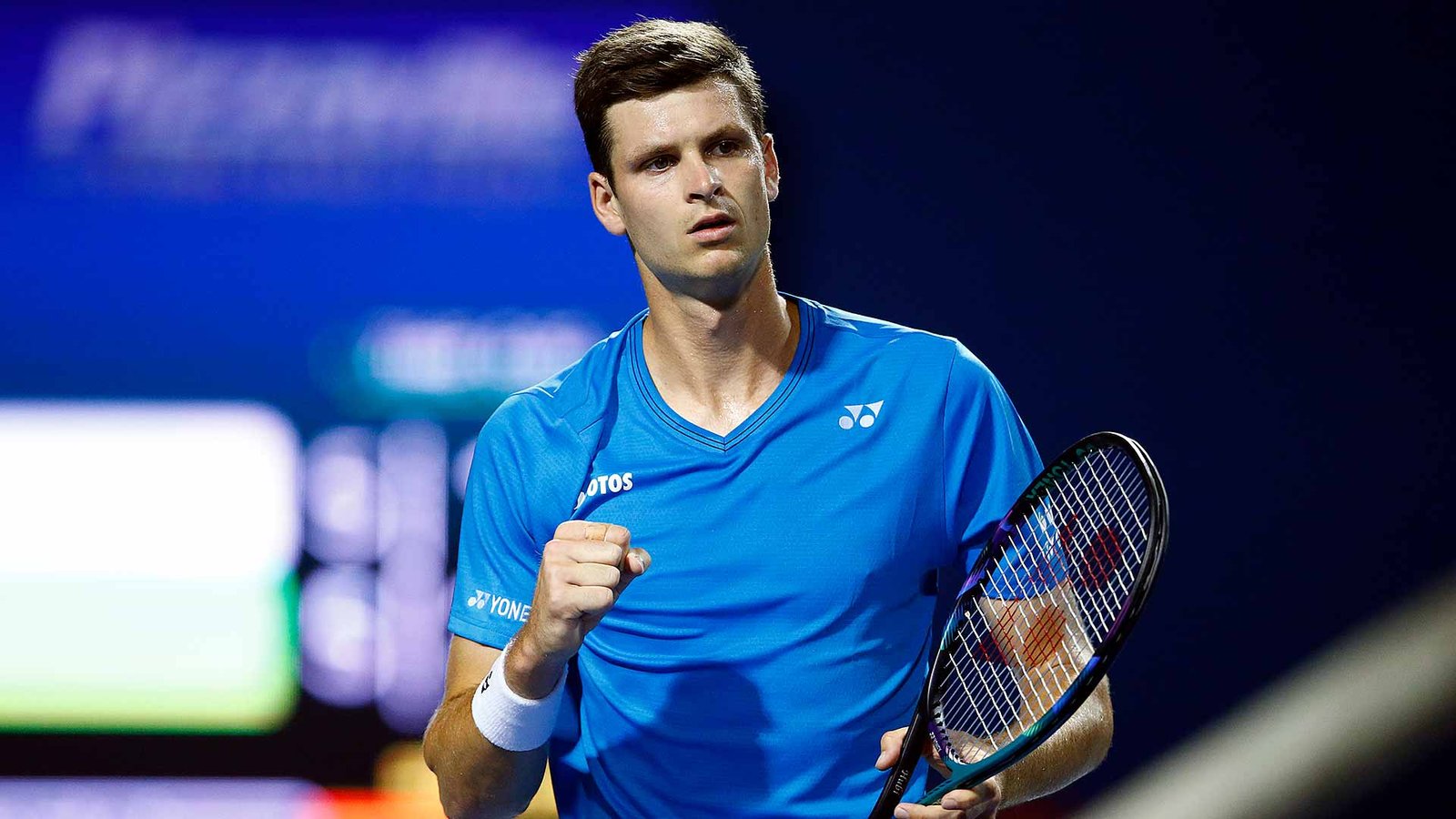 Tennis 2021 season shed a special light to world N0.1 Novak Djokovic. He dominated the Grand Slams in 2021 at a time when many players had already reached peak development in the game.

But, it was a season with lots of surprise as new guards, somewhat came on board to take over. The season made it clear that staying at the top is more difficult than making it there. Why? Because there is an abundance of tennis players who will have to prove this year’s top-level season or risk losing their world ranking in 2022.

So, who pulled surprises for the season with stellar performances? 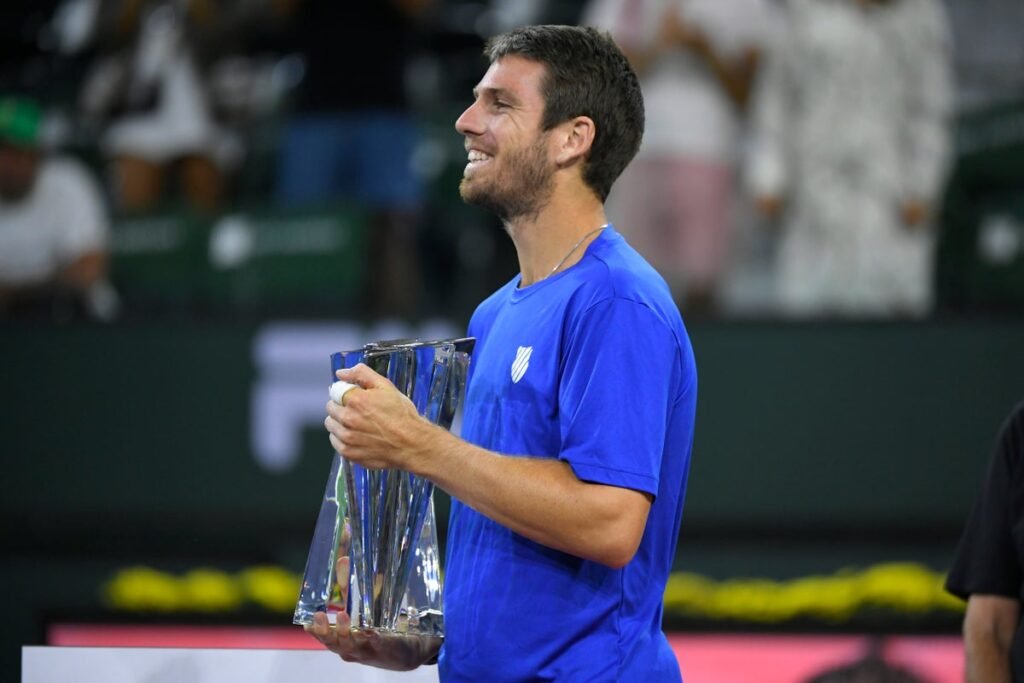 Cameron Norrie is one of the most mature and surprising tennis players in the world today. There were no fewer than six finals in the calendar year for the 26-year-old Briton. But he won his first two events including the Indian Wells Master 1000 in an enthralling final against Basilashvili.

He has an impressive run of achievements for the tennis 2021 season. This includes three third-round appearances at the four Grand Slam events. He replaced Stefanos Tsitsipas who was unable to compete in the ATP Finals due to injury. Therefore, he was selected to replace him in Turin.

The British No.1 has an interesting life just as he is astounding on the court. Norrie is a Brit who has seen the best of Europe and Africa. He was born in South Africa.

His father David is Scottish while his mother Helen is Welsh. They both worked as microbiologists in the South when Norrie was born in 1995. They stayed in South Africa for three more years after Norrie’s birth and left for Auckland, New Zealand in 1998. This was after a burglary incident.

He lived in New Zealand where his parents still reside until he was 16 and left for London.

Tennis players Dmitry Medvedev and Andrey Rublev can only match the 77 matches that Andy Murray played in 2021. You can give a speech similar to Norrie’s in honor of, Aslan Karatsev who at the age of 28 achieved feats inconceivable given his previous performance level.

As a rookie, Karatsev became the first in the open era to reach a slam semifinal – the Australian Open. He finished the year in 18th place. Additionally, this rise in the rankings as a result of his triumphs at the Dubai (ATP 500) and Moscow (ATP 250) tournaments, as well as the final of the ATP 250 in Belgrade. He defeated Djokovic on this one despite having a great season.

He also won the Davis Cup with the Russian team at the end of the year.

Born in 1997, Hubert Hurcacz made his debut in the world’s top 10 in 2021, alongside Casper Ruud (1998). With three tournament victories – including the Miami Master 1000 which he won over his friend Sinner; he made the cut. He also won a Wimbledon semifinal appearance. The Polish tennis player rose to the ninth spot in the rankings, qualifying him to compete in the ATP Finals.

For the first time in his career, Hurkacz made it to the second week of a Grand Slam main draw. On the All England Club’s grass courts, everything changed.

Hurkacz also set records on the ATP 1000 Series. He had only ever made it to the final eight at a Major once before this year. It was only in March, though, that Hurkacz displayed his greatest tennis to win the Miami Open.

For the first time in his career, he made it into the top 20 with victories over Denis Shapovalov and Milos Raonic, as well as Stefanos Tsitsipas, Andrey Rublev, and Jannik Sinner. As a result of his victory, he became the first Polish player to claim an ATP Masters 1000 Series title. 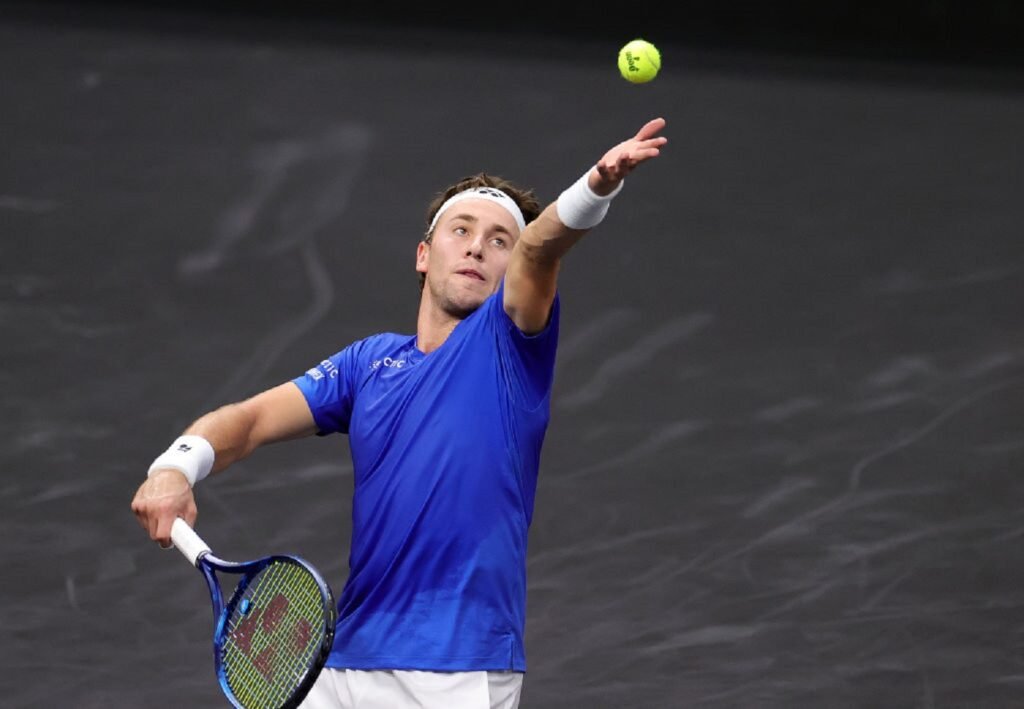 It was Casper Ruud, who won five ATP 250 tournaments in the most intriguing way. Three of his wins came in less than 20 days. He smashed another four victories on clay. The 8th-ranked Norwegian finished the year strong by making it all the way to the ATP Finals semi-finals.

From clay-court specialist to potential contender for the hardcourt. This year, Ruud was nominated for the ATP Most Improved Player Award as well as the Stefan Edberg Sportsmanship Award, and he deserved the honors.

In order to maintain their present rankings, these four tennis players must confirm their previous results and show that they are deserving of their current spots.