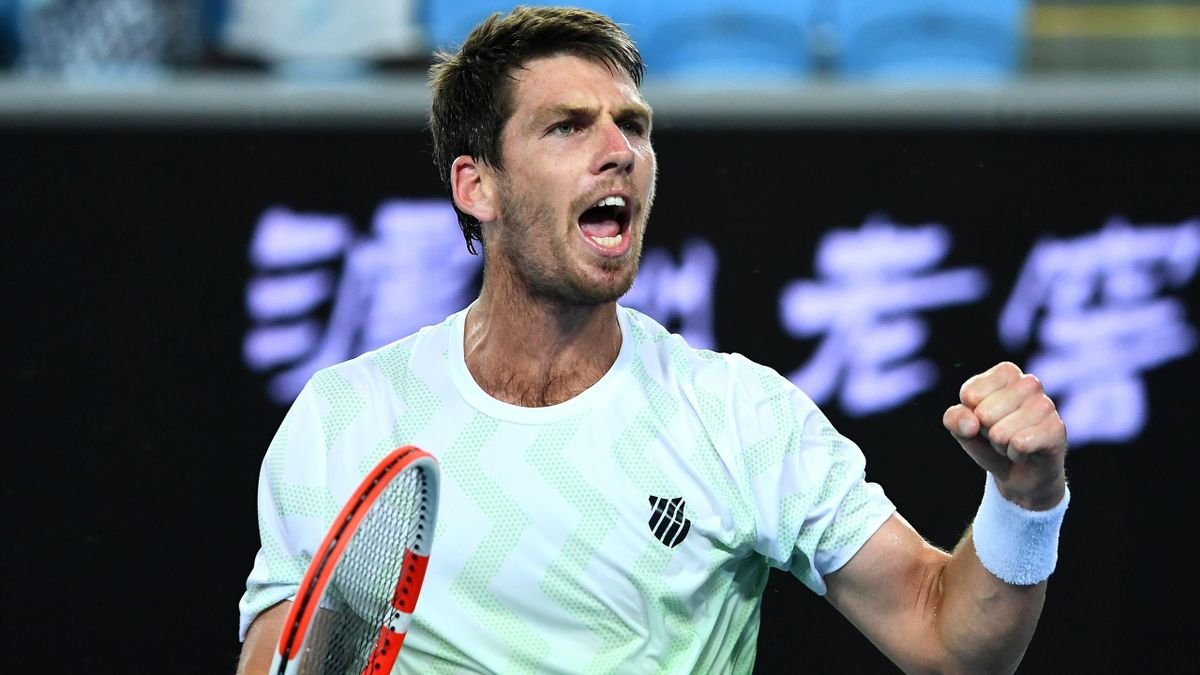 British No.1 player Cameron Norrie has an interesting life just as he is astounding on the court.

On Thursday, he beat Argentine Diego Schwartzman 6-0 6-2 to sail through to the Indian Wells semi-finals.

Intrigued by his performance, Norrie is upbeat about another win on Monday when he competes for the top 20 world rankings.

The 26-year-old describes this as the biggest match of his career.

But, this is just a drop in the ocean about the British No.1. His tennis life story is nothing short of an epic puzzle. 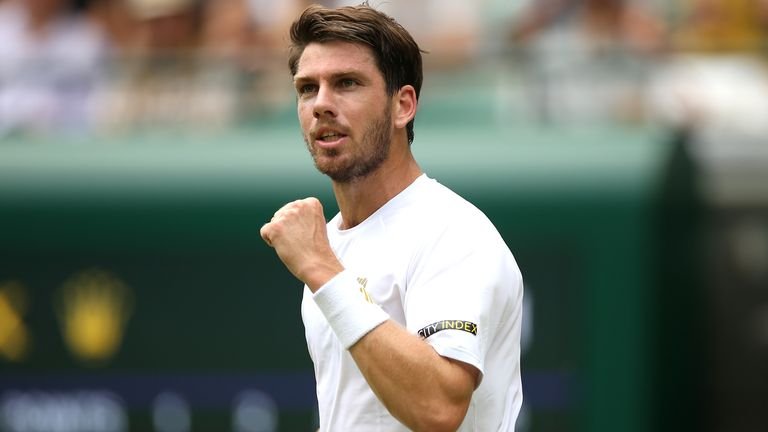 Who Is Cameron Norrie?

Norrie is a Brit who has seen the best of Europe and Africa. He was born in South Africa.

His father David is Scottish while his mother Helen is Welsh. They both worked as microbiologists in the South when Norrie was born in 1995.

They stayed in South Africa for three more years after Norrie’s birth and left for Auckland, New Zealand in 1998. This was after a burglary incident.

He lived in New Zealand where his parents still reside until he was 16 and left for London.

When Did Cameron Norrie Start His Tennis Career?

Norrie’s mother, Hellen introduced him to Tennis at a tender age. At six years, he would practice child tennis play in his driveway and his passion grew even bigger with time.

He looked up to Andre Agassi and Rafael Nadal as his tennis idols.

He traveled Europe learning more about tennis, and the following year, he moved to London when he was 16. A year later (2012) he professed his allegiance to the United Kingdom since his parents are both British Nationals.

Funding in London was not an issue and he trained for three years at the National Tennis Centre. A host family took him in until he completed his training.

He turned professional in 2017 after pausing his studies at Texas Christian University (TCU).

What Are Cameron Norrie’s Highlights In His Tennis Career?

Just before he turned pro, he caused ripples in Junior Grand Slams. Norrie participated in the Australian Open, French Open, Wimbledon, and US Open.

In all these, he won the Australia Open. Soon after, he realized that the European Circuit had its challenges.

It is then that he decided to train at American Universities. He enrolled at Texas Christian University where he pursued Sociology on scholarship between 2014 and 2017.

While on campus, he played for Horned Frogs – the official university team – and he became the top-ranked tennis player.

His exit from the university ushered him to the 2017 ATP tour just when he had turned pro. He paused his studies to concentrate on tennis as he turned professional.

With the Indian Wells semi-finals that elevated his status as British No.1 player and World No.26, he considers it a big win.

In the Davis Cup held in Spain 2018, he beat world No.23 Roberto Bautista Agut. This was his first major win after turning pro – just eight months into the status.

Norrie beat the odds to lift the biggest victory in his tennis career at Indian Wells.

Norrie won the coveted Indian Wells title after flooring Nikoloz Basilashvili 3-6 6-4 6-1 in the finals concluded on Monday. He goes down the annals of history as the first British national to win the title.

And this success came with elevation in the world tennis rankings. Norrie now ranks the world’s No. 15 player. His new victory comes with lots of goodies including a tempting cash prize.

But, his confession that he drew his inspiration for victory from US Open 2021 winner Emma Raducanu is mindboggling.

Raducanu, 18, stunned the world after clinching a win at the U.S Open 2021 finals in New York.

She played the finals against Canadian Leylah Fernandez who floored big guns in the tennis world to reach the finals.

Norrie says that after his ATP 250 event win at Los Cabos, he gained new strength to shine in California. This marks his 47th victory in 2021 and he owes it partly to Raducanu.