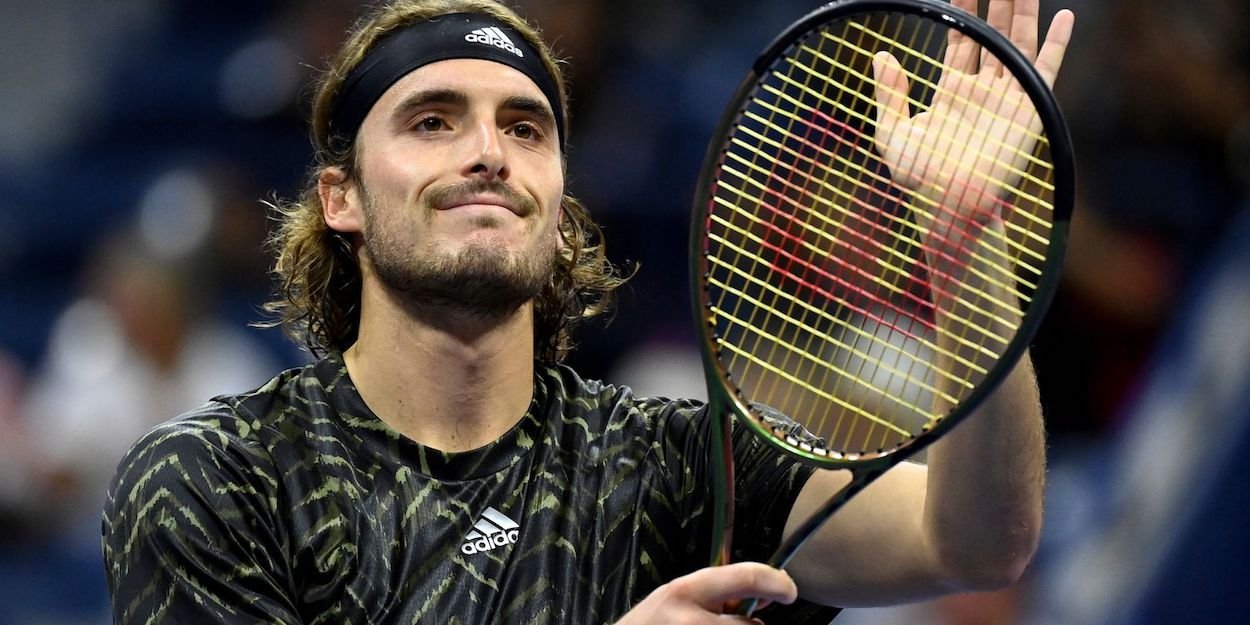 World No.4 Stefanos Tsitsipas is making full recovery from an arm injury and is ready for ATP Finals in Turin, Italy.

Tsitsipas walked off Paris Masters a week ago after a second-round match against Australian Alexei Popyrin.

He would later say that he decided to retire so as not to aggravate the situation and lock him out of ATP Finals. 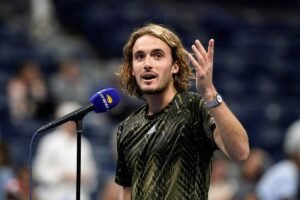 “In Paris, the pain was unbearable, so I had to quit from that game,” Reuters quoted Tsitsipas.

He describes his absence in the Paris Masters as “painful” adding “but I had to. It was for my safety, for my well-being, and I don’t regret doing that.”

Since then, the Greek says he has been practising for the last few days with minimal pain but it is wearing off slowly. When he first started practising, it was too painful for him but days later he is fine and doing everything he can not miss out.

Tsitsipas first-round match will be against Russian Andrey Rublev in the Green group on Monday. Others debuting in the ATP World Tour Finals include 20-time Grand Slam winner and Norwegian Casper Ruud.

Generally, he says the year has been good for him. He eats better, sleeps better and cares about his body more. He has achieved most of the goals he set at the beginning of the year.

Walking into 2022, he will set fresh goals and aim higher after waging controversy over his long bathroom breaks during the U.S Open 2021.

The world No.3 had it tough in the 2021 U.S Open despite his winning streak. The green tennis player’s long bathroom breaks raised more questions than answers.

Tsitsipas took two long bathroom breaks and agitated Murray to the core because he feels that he cheated.

However, just before the end of their thriller five-set match, the Greek took at least 10 minutes bathroom break. According to Murray, Tsitsipas reached out to his dad and when he came out, his game was all changed.

“It’s just disappointing because I feel it influenced the outcome of the match.”

According to the 2021 Official Grand Slam Rule Book, a player is not allowed to be coached during a match. 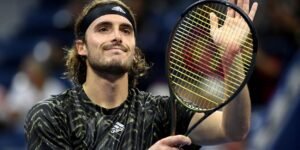 “Any toilet break taken after a warm-up has started is considered one of the authorised breaks. In all cases, the nearest assigned bathroom must be used. The player is expected to have needed attire available on court.”

Murray, all fired up was first to ask the Association of Tennis Professionals (ATP) to make necessary adjustments.

Going by what is stipulated in the 2021 Official Grand Slam Rule Book, those who contravene this must be held to account.

It clearly states that “Any player abuse of this rule will be subject to a penalty in accordance with the Unsportsmanlike Conduct section of the Code of Conduct.”

Even with all the jeering by the crowd, Tsitsipas insists he broke no rule.