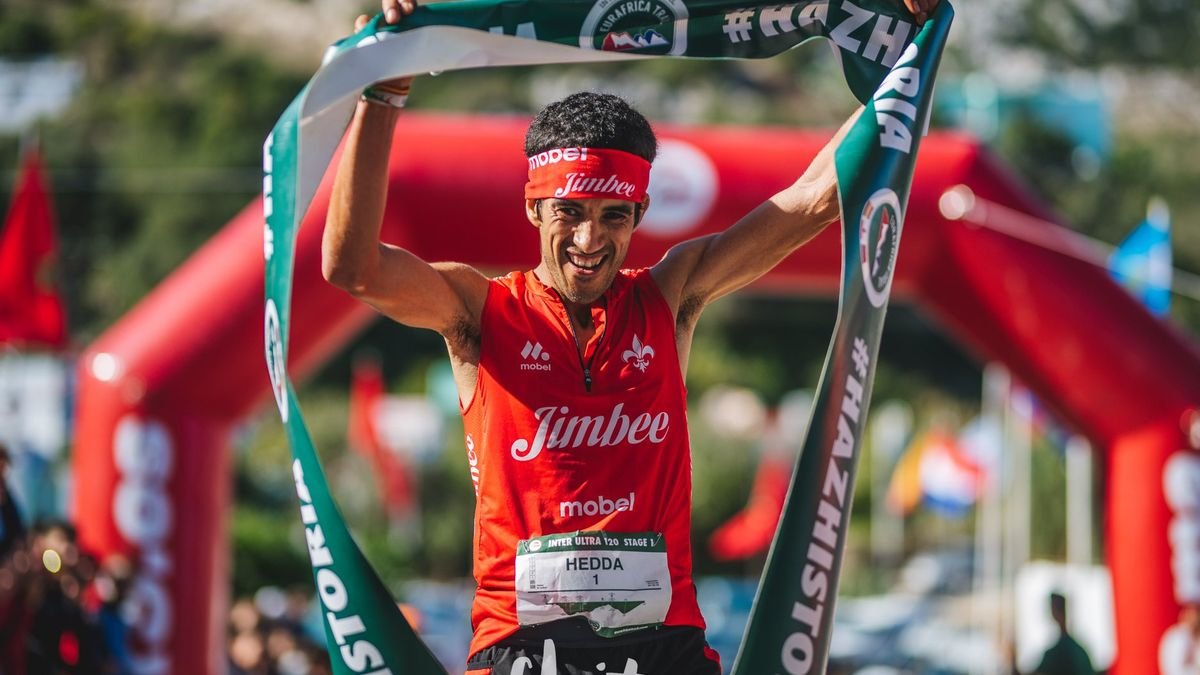 Decorated Spanish runner Zaid Ait Malek was not born in Spain but Morocco where he grew up until 2006 when he arrived in Europe as a stowaway.

It was a deliberate decision that took years to think about together with his cousin Mohamed. And the year that they made this daring move was on the Eve of New Year – on December 31, 2006.

Ait Malek was always a great runner but this night, he would spend the New Year Eve running away from Spanish police. He was an illegal immigrant and if he got caught, he would have it rough.

But, who is this legendary Spanish runner?

Who is Zaid Ait Malek? 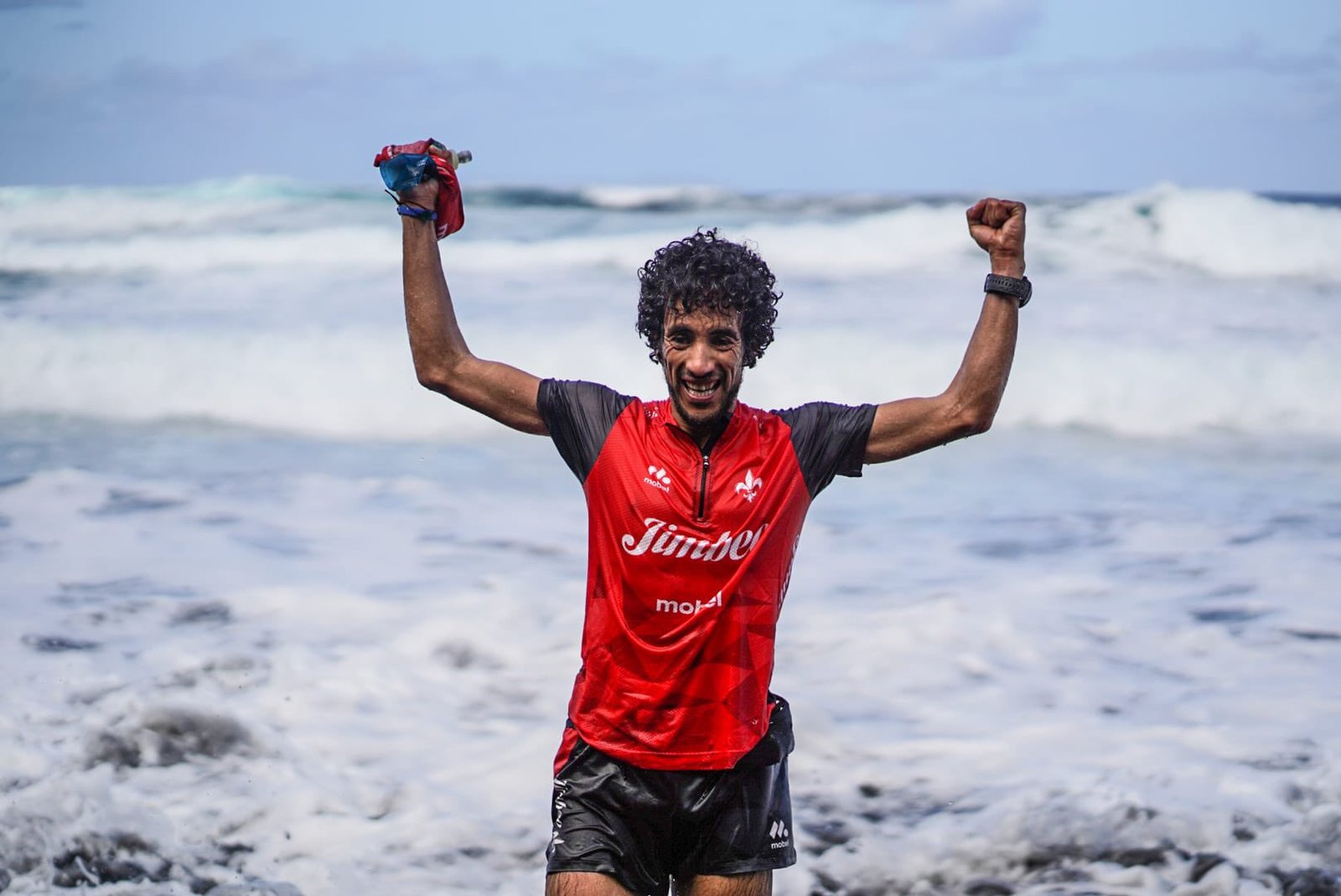 Ait Malek is a Moroccan-born Spanish runner. He lived his whole life in the Atlas Mountains. He knows the wilderness of the globally renowned mountains like the back of his hand.

Coupled with the fact that his family is a nomadic Berber living in Oudadi Village, he gained a lot of foot strength from an early age. Living in tents and herding his parents’ goats in the wilderness, he honed his skills as a strong runner.

The 38-year-old is the only one out of his six siblings who went to school. However, he did not make it to college – he was 18 at the time and he became a mason just to look after his family.

On a good month, Ait Malek would make $560 to support his family but he had a bigger dream. And Europe was the answer to it all.

How Zaid Ait Malek End Up in Spain?

Ait Malek, his brother Said and Mohamed plotted for months how they would make it to Spain and start a new life. Besides working in construction, they spent hours at the Port of Tangier where they managed to sneak into a truck onboard a ferry.

The journey took five hours crossing over to Spain and this was the night that his athletics skills saved him from deportation.  Ait Malek made a count of the 40,000 illegal immigrants who entered Spain in 2016.

He tells BBC that on the day they made out for Spain, it was nothing planned. Mohamed spotted a truck at the port and hatched a quick plan. He hid underneath the truck and asked his cousins to follow suit. They later made it to the inside of the truck and hid in a concealed space between wooden pallets.

Ait Malek together with his cousin and brother were lucky as police inspected the vehicle and never found them.  They continued with their journey for a few hours and then the truck stopped.  They took two more hours to decide if or not to creep out of the plane.

Eventually, they crept out of the wooden pallets inside the truck and ambled along the Malaga Highway.  After walking for 10km, they found an Underpass along the highway and took a rest until dawn.

At the crack of dawn, they continue with their journey which is when a vehicle appears from the opposite direction flashing its lights.  The Trio was excited thinking that it was somebody out to help them little did they know that it was a police officer in the vehicle.

As soon as Ait Malek saw the police officers he quickly crossed the highway and made it into the bush where he hid.  However, Muhammad was not as lucky as I was as police arrested him and bundled him into their car.  It was a very tense moment for him as he watched his cousin arrested after making it all the way from Morocco to Spanish soil.

I prayed that the same fate awaited him. He scaled a wall and fell to the other side and kept running, not knowing exactly where he was headed to.  All he wanted was to stay safe and he managed to escape.

He ended up at the Andalusian coast where he met a Moroccan woman at a service Station she owned with her husband. She gave him water and food and was linked up to other Moroccans in the Almeria coast who took him in.

Starting a New Life in Spain 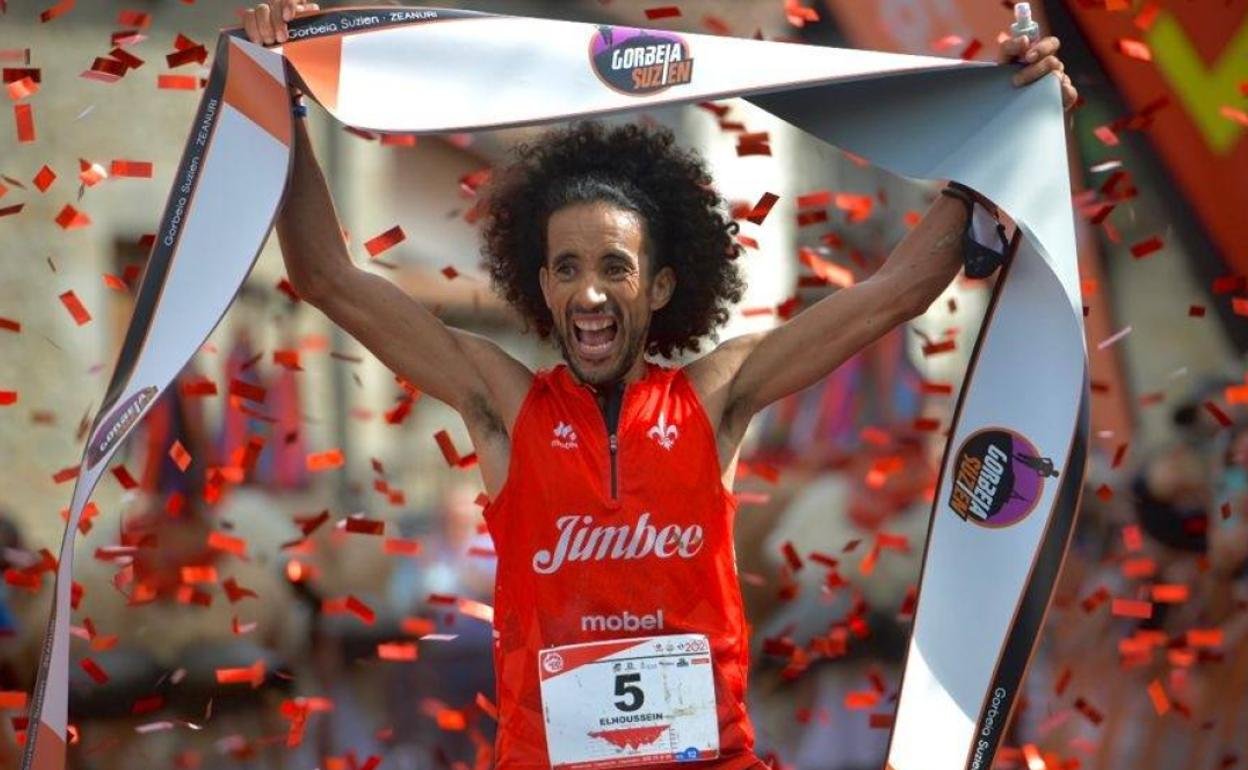 Ait Malek later moved to a farmhouse in the outskirts of Almeira where he lived and worked in a greenhouse for three years. He regretted crossing over wondering if it was worthwhile given his suffering and hopelessness.

But, in 2010, he moved to Cordoba Province for a new job and it now felt like he was in Spain. He learnt Spanish and started running which is when he met officials of a Media Legua Baena, a local athletics club.

Jesus Morales, the club’s president, says he saw something special in Ait Malek and they let him stay with the club. He got his own apartment and helped him register and catered for all his travel expenses.

Before long, Ait Malek asserted himself as a Spanish runner by winning cash prizes from road races.  Eventually, Media Legua assisted him to secure an athlete scholarship with the local council and, a residence permit in 2012. He picked olives as part of the fulfilment of his residency permit. It prescribed that he picks Olives for 180 days for the renewal of his permit lest he gets deported.