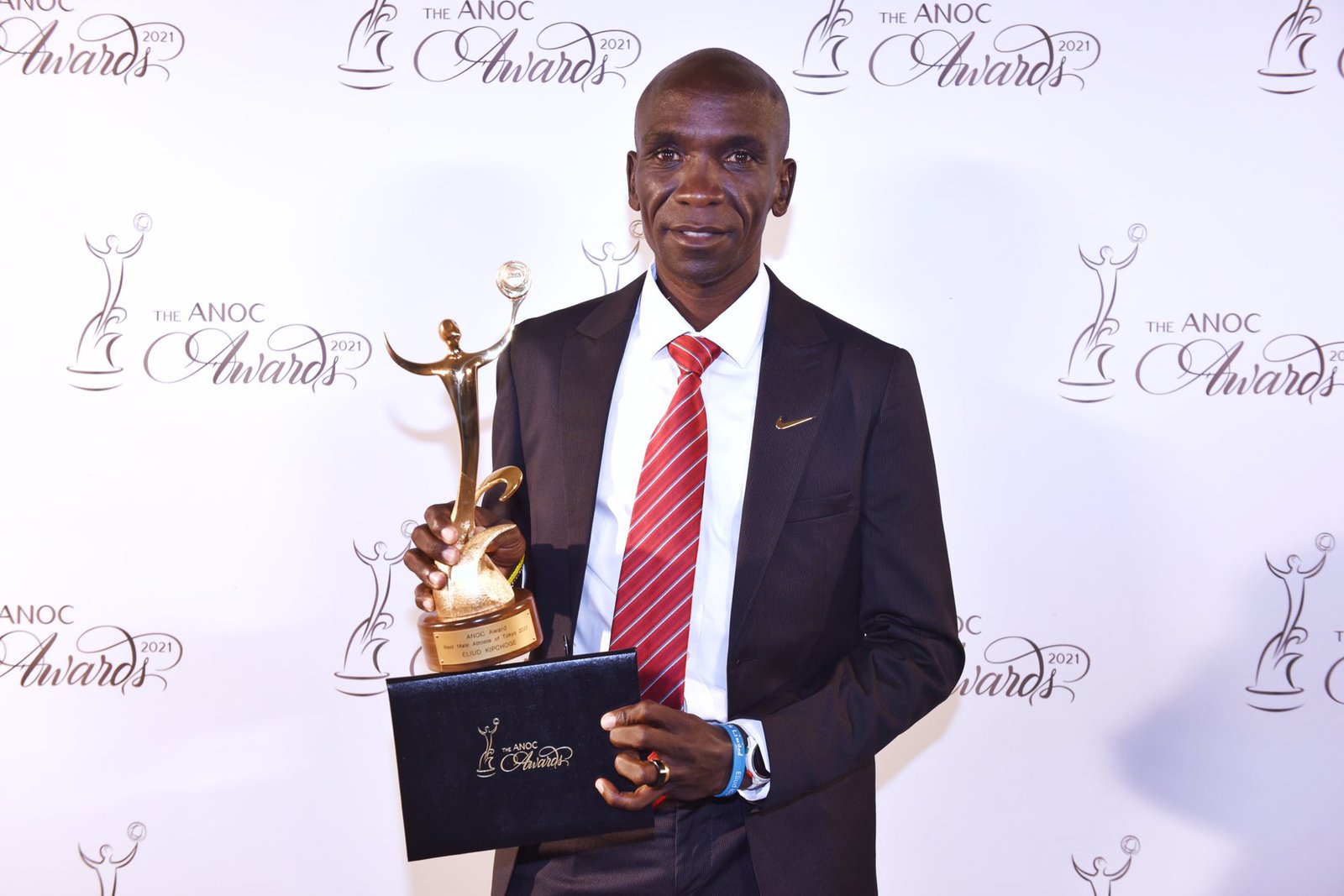 Kenya’s Eliud Kipchoge and Faith Kipyegon have both made the final shortlist for the World Athletics awards scheduled for December 1.

Kipyegon who successfully defended her 1500m Olympic title in Tokyo in August is looking to become the first Kenyan woman to win the award. Despite Kenya dominating middle and long distance running for many years, no athlete from the country has ever won the award.

The awards were first given out in 1988. 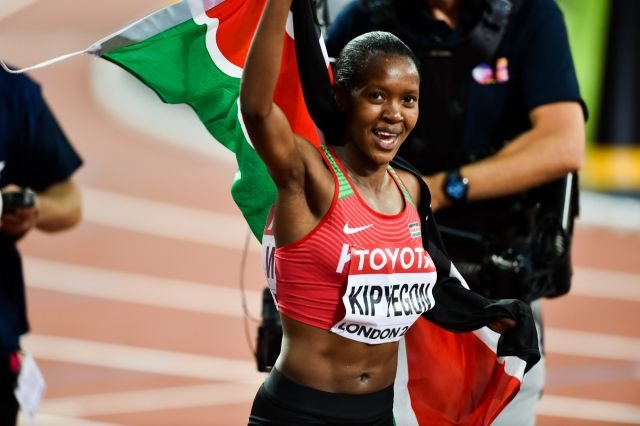 Kipyegon had a relatively successful season, having not only won the Olympic title for a second time, but also won the Diamond League trophy and twice broke the national record.

She will contest for the crown against her rival Sifan Hassan, who also is managed by NN Running, under Global Sports.

The Dutch had a dominant performance at the Olympic Games where she won gold in the 5,000m and 10,000m and was only stopped from clinching three long distance gold medals by Kipyegon when she finished third for bronze in the 1500m.

Others who will vie for the crown is Venezuelan triple jumper Yulimar Rojas who clinched the Olympic and Diamond League crowns and went on to break the world record. She is the only field athlete in the shortlist.

Another strong contender for the title is Jamaican sprint queen Elaine Thompson-Herah. The Jamaican won three gold medals at the Olympic Games, winning the 100m and 200m as well as guiding her team to the 4x100m gold medal.

She also clinched the Diamond League trophy and ran the second fastest 100m time of all time.

American 400m hurdler Sidney McLaughlin who also had a stellar season winning two gold medals at the Olympic Games in her hurdles speciality as well as the 4x400m relay has also made the shortlist of five.

She also twice broke the world record in the 400m hurdles. 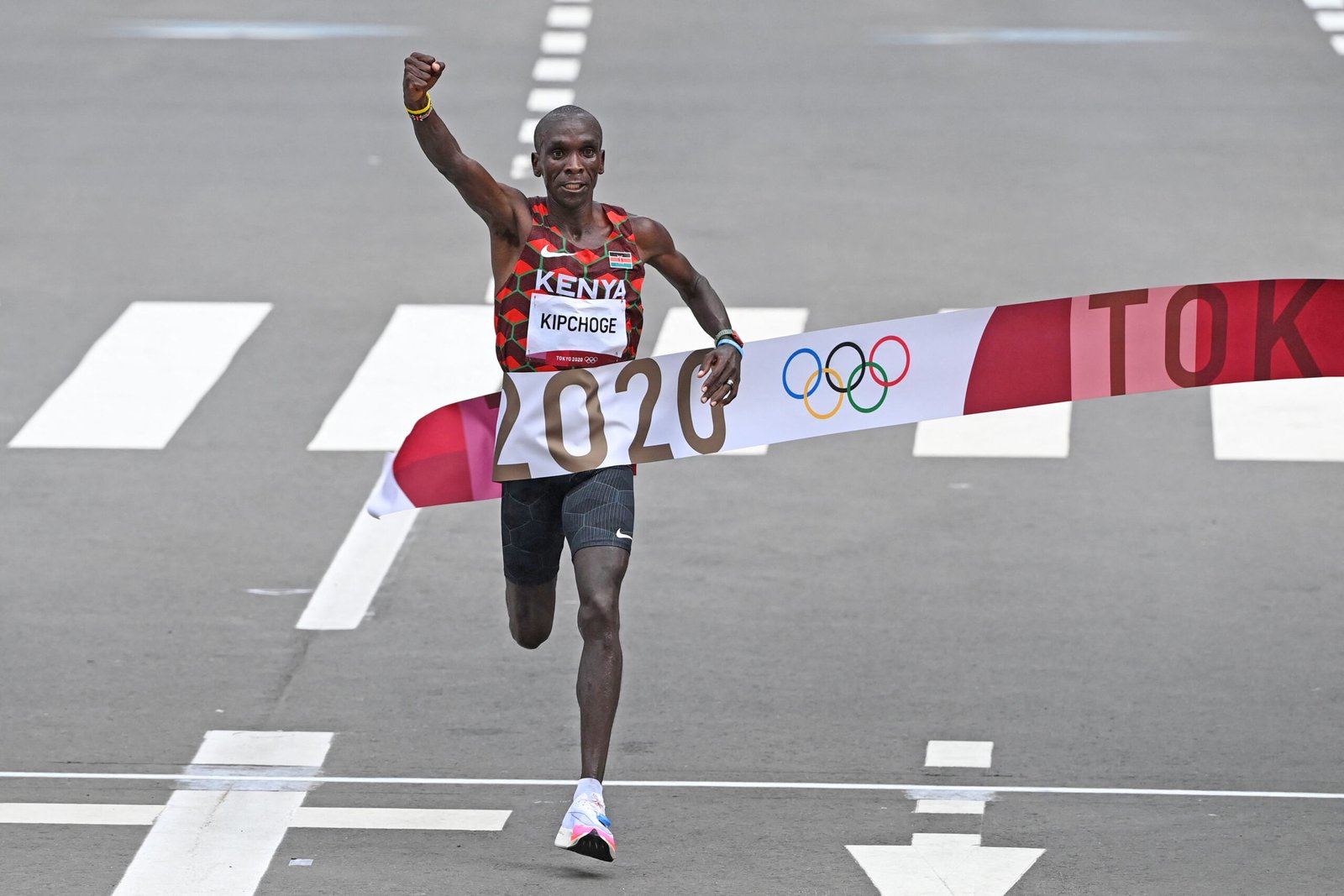 Meanwhile, Kipchoge looks to become only the third person to win the title three times or more. He won the coveted trophy in 2018 and 2019.

Just as it is in the women’s shortlist, there will be two athletes from Global Sports Management in the men’s shortlist. Kipchoge who became only the third man to successfully defend his Olympic Marathon title has been nominated alongside Ugandan Joshua Cheptegei.

The Ugandan won gold in the 5,000m becoming the first ever Ugandan to win the race, as well as silver in the 10,000m race at the Olympic Games.

The Awards are scheduled to be staged virtually on December 1.