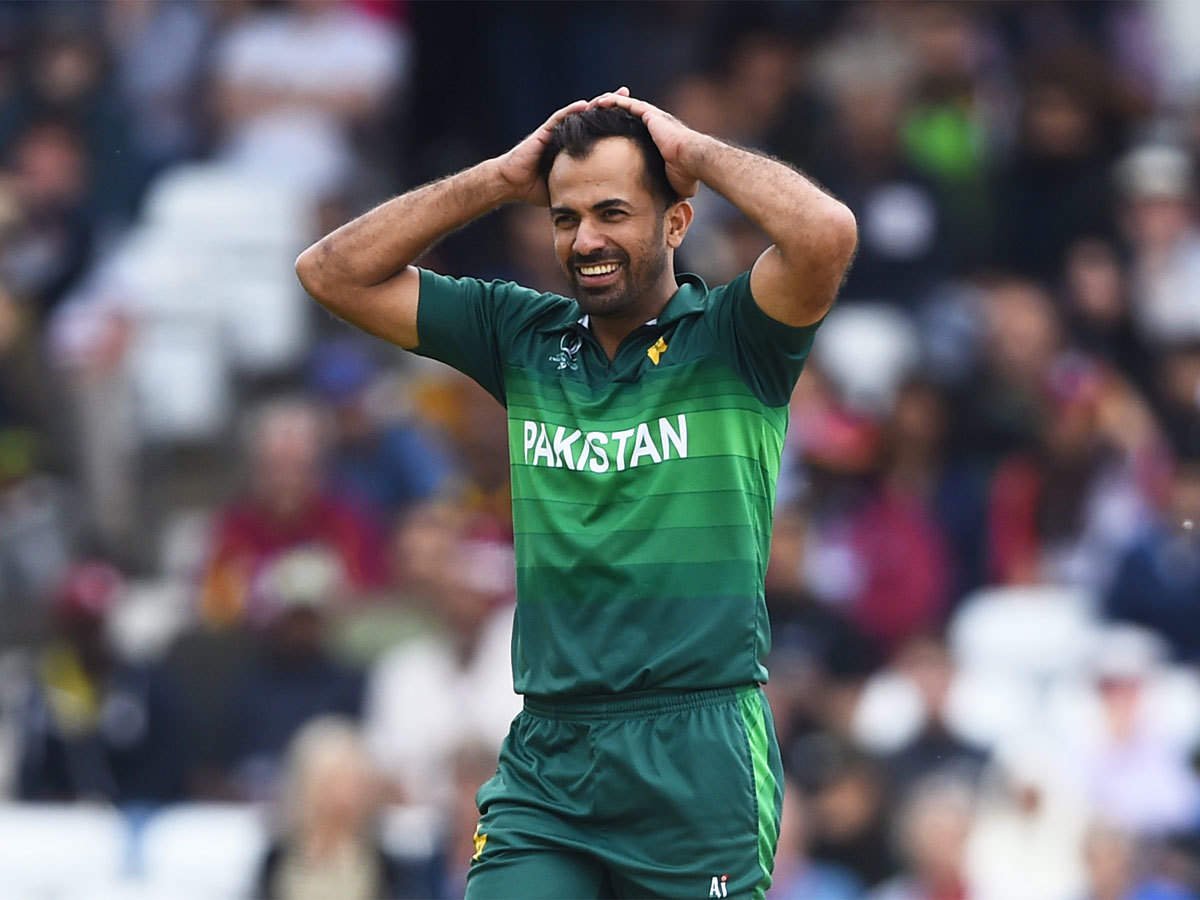 Wahab Riaz has tipped about his retirement after the 2023 World Cup that will be held in India. Speaking in an interview Wahab said that he was much committed to his game in the present, saying that he has two or three years in the game before he calls time in the Cricket competitions.

Wahab Riaz a left-arm Pakistan fast bowler has played 27 Tests, 91 ODIs, and 36 T20Is, has not been a regular in the Pakistan team for a while now and was also ignored for the T20 World Cup.

“Everyone has to say goodbye to cricket one day. But my target is to carry on playing until the 2023 World Cup, that is if I remain full fit and my passion for the game remains strong as well. Obviously, if I am performing I will carry on,” Wahab said in an interview. 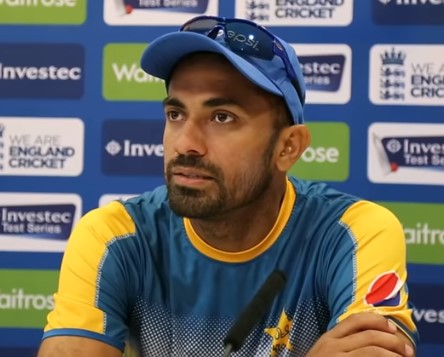 Wahab Riaz has said that he stays committed to his game until 2023 when he plans to exit Cricket; Photo Credit – Wikipedia

The 36-year-old pacer has been in and out of the national team for a while now but he has been playing in domestic cricket and also in different leagues including the Pakistan Super League.

The pacer, who appeared as an expert on the A sports channel for the World Cup, said he firmly believed that he could be around as a performing player until 2023.

“My belief is simple age is not a matter as long as a player is fit and performing and enjoying his cricket. There are so many examples around these days.

“Fitness levels, diet, and all these things have improved a lot in modern-day cricket so times have changed.” He said.

He noted that recently in Pakistan Cricket several players have been sidelined based on their age something that he says is not good at all in his opinion. 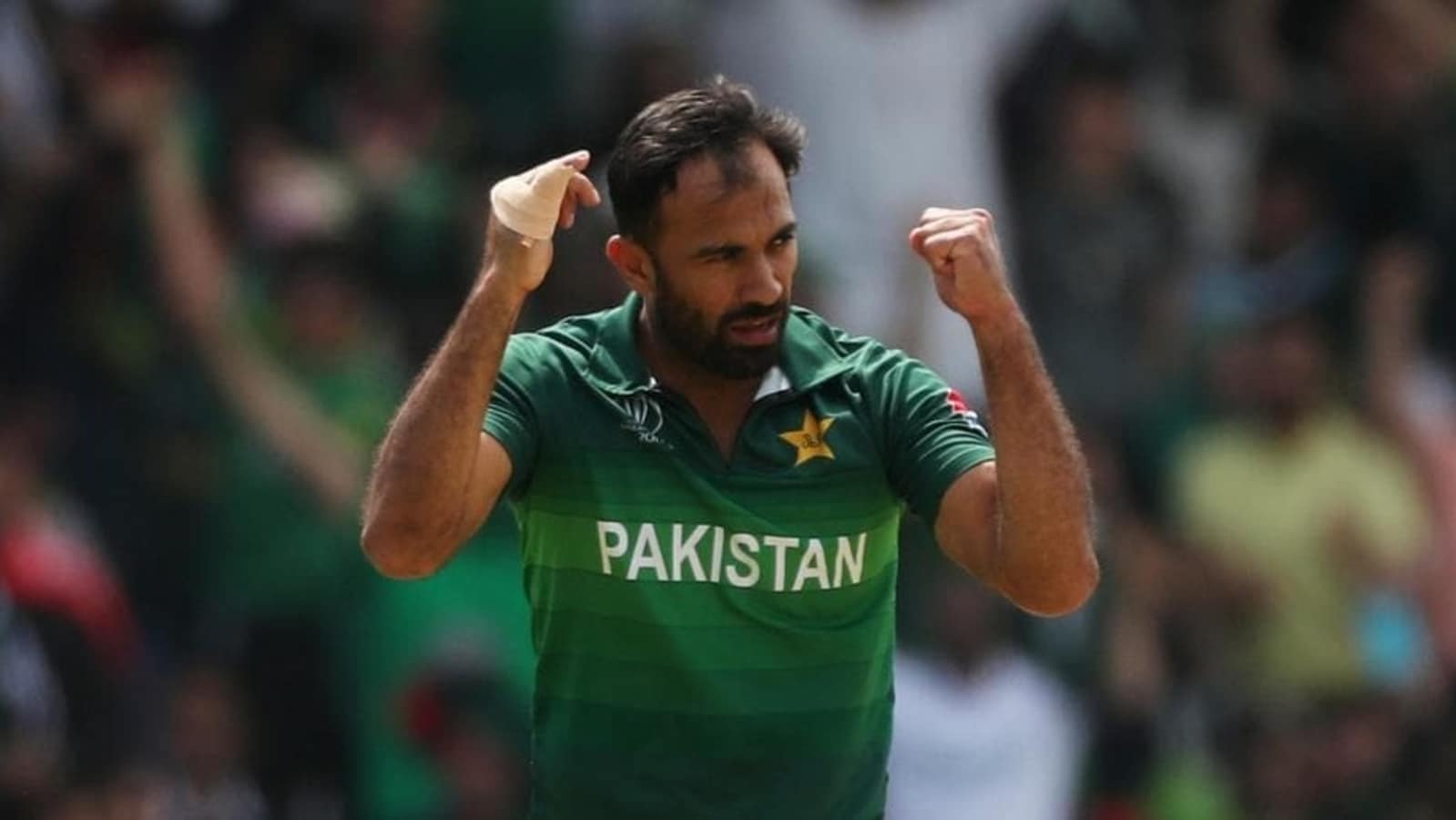 Wahab says in as much as young players in a team bring energy and form the future with them, the older players are much needed as they add up experience especially as a fast bowler, which is so very important especially in T20 cricket these days.

Wahab said he was disappointed at missing the World Cup but he could understand the selector’s policy.

“My job is to just focus on doing well as a player, that is all which is my control.