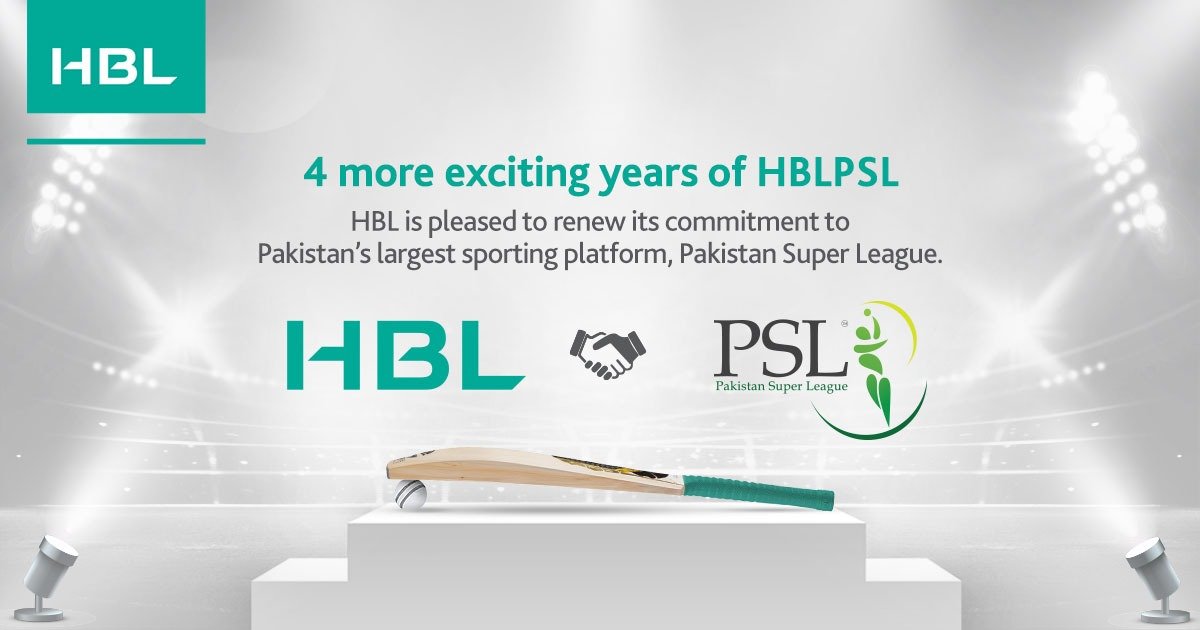 Pakistan Super League has received a major boost from Habib Bank Limited [HBL] who have reacquired the title sponsorship of the PCB’s pinnacle tournament for another four-year cycle (2022-2025).

HBL not only exceeded the reserve price in reacquiring the rights but sealed it with a 55 percent jump from the last cycle, which speaks volumes of their belief in the PSL brand.

The Pakistan cricket chairman Ramiz Raja expressed his gratitude to the HBL family for strengthening their bond and relationship with the Pakistan Cricket Board by committing to support the Pakistan Super League for another four years.

“The reality is that HBL, in fact, has been investing in the future stars of Pakistan cricket through PSL for which we are eternally grateful.”

He says that the partnership shows the faith and trust HBL has bestowed to their brand adding that HBL have worked tirelessly to make the league glamorous, entertaining, and exciting for the fans as well as the shortest format specialists who are keen to feature in it.

According to the HBL Chief of Operating Officer Sagheer Mufti, HBL was pleased to renew its commitment to Pakistan’s largest sporting platform, Pakistan Super League (PSL) for a further four years.

This he says will mark HBL’s support for this national initiative for 10 years, since its inception in 2016.

On his part, Ali Habib the Chief Marketing and Communications Officer of HBL says that the shared vision between the two parties of enabling dreams and providing an enabling platform to the young, emerging cricketers of the country prompted such an agreement.

In conclusion, he wished PCB all the success in staging this mega sporting platform that provides fans the world over the opportunity to enjoy the best that cricket has to offer.

Meanwhile, The Pakistan Cricket Board (PCB) has announced 12 – player squad for the first T20I against Bangladesh, which will be played at the Sher-e-Bangla Cricket Stadium on Friday. 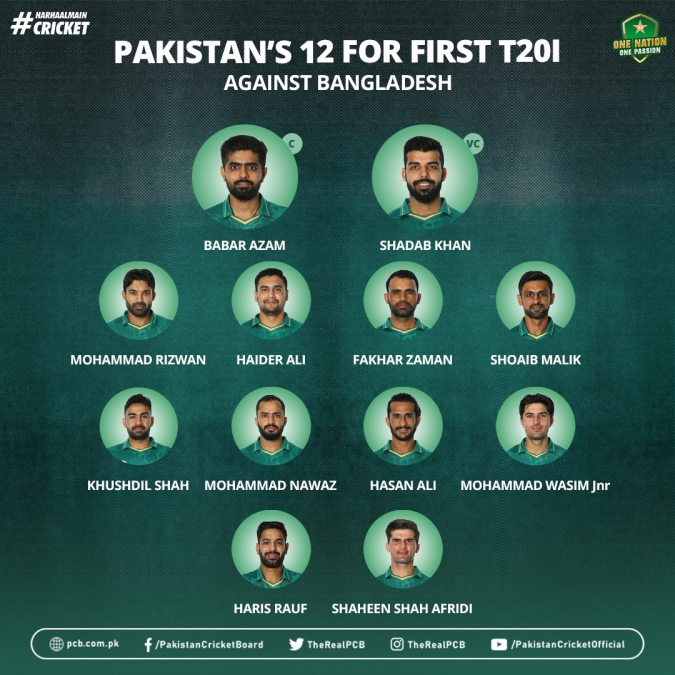 All-rounder  Imad Wasim and batter Asif Ali, who were part of the playing XI during the T20 World Cup, have been dropped for the first T20.

The second and third T20Is will be played at the same venue on 20 and 22 November.