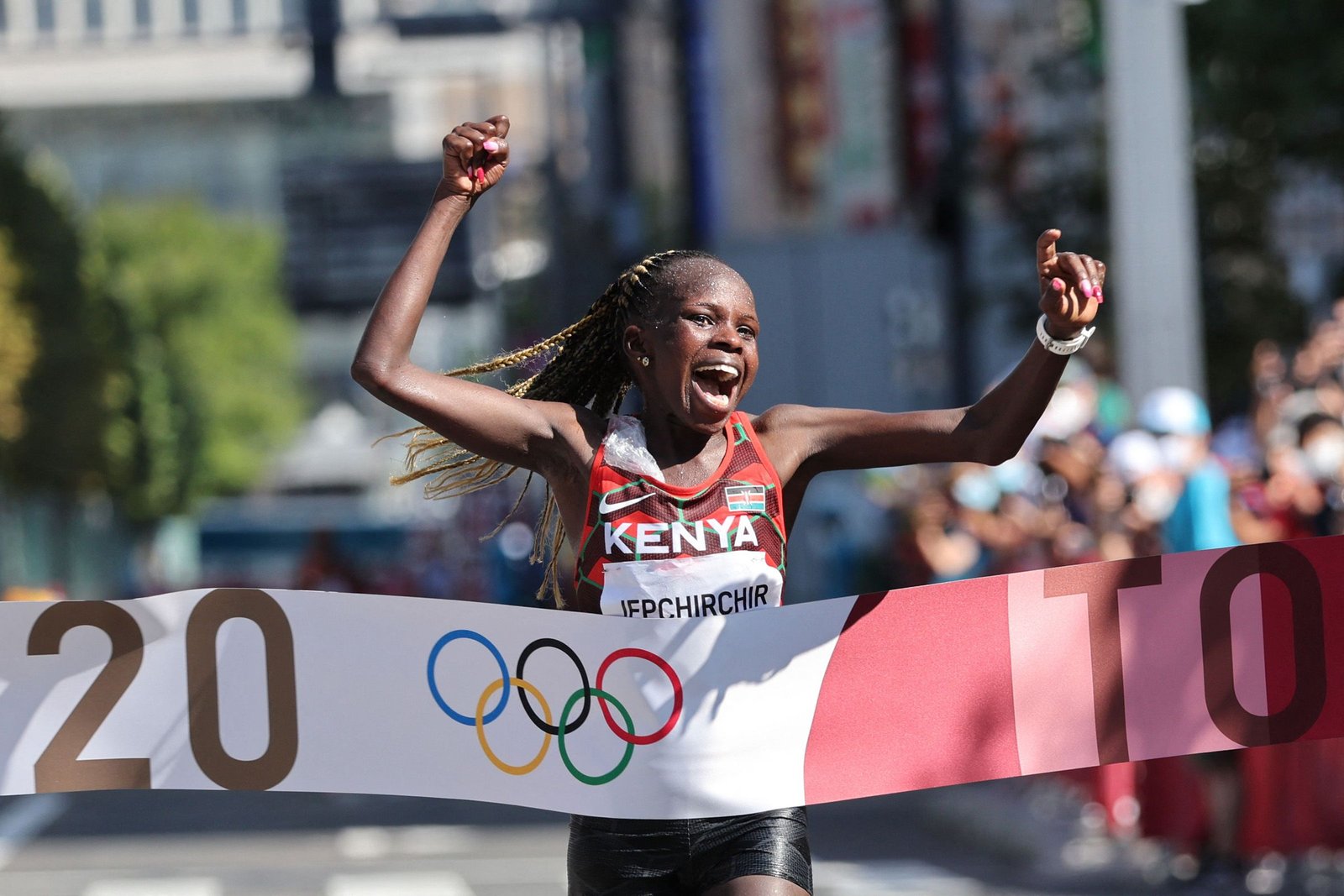 Just three months after clinching the Olympic Games Marathon title in Sapporo, Japan, Peres Jepchirchir will be out to make yet another step in history when she lines up for her first ever appearance at the Marathon Majors in New York on Sunday.

Jepchirchir has been training with eyes fixed on earning victory in the American streets on Sunday and has admitted that Joyclilline Jepkosgei, the winner of the race in 2019 has been advising her on how best to tackle the course and earn victory.

The two-time World Half Marathon champion says she is ready both physically and mentally to battle for top honours.

“2021 has already been a magical year, and I am excited that it is not yet over. I would like to end my year on a high and I am even more confident coming here as an Olympic champion. I know it will not be easy but I am prepared to do my best and get victory on Sunday,” said the Olympic champion ahead of the race.

Jepchirchir will be one of three athletes in the field to post a sub 2:20 personal best. The others are Ethiopia’s Ruti Aga and Namibia’s world bronze medallist Helalia Johannes who look like the biggest competitors the Kenyan will face. 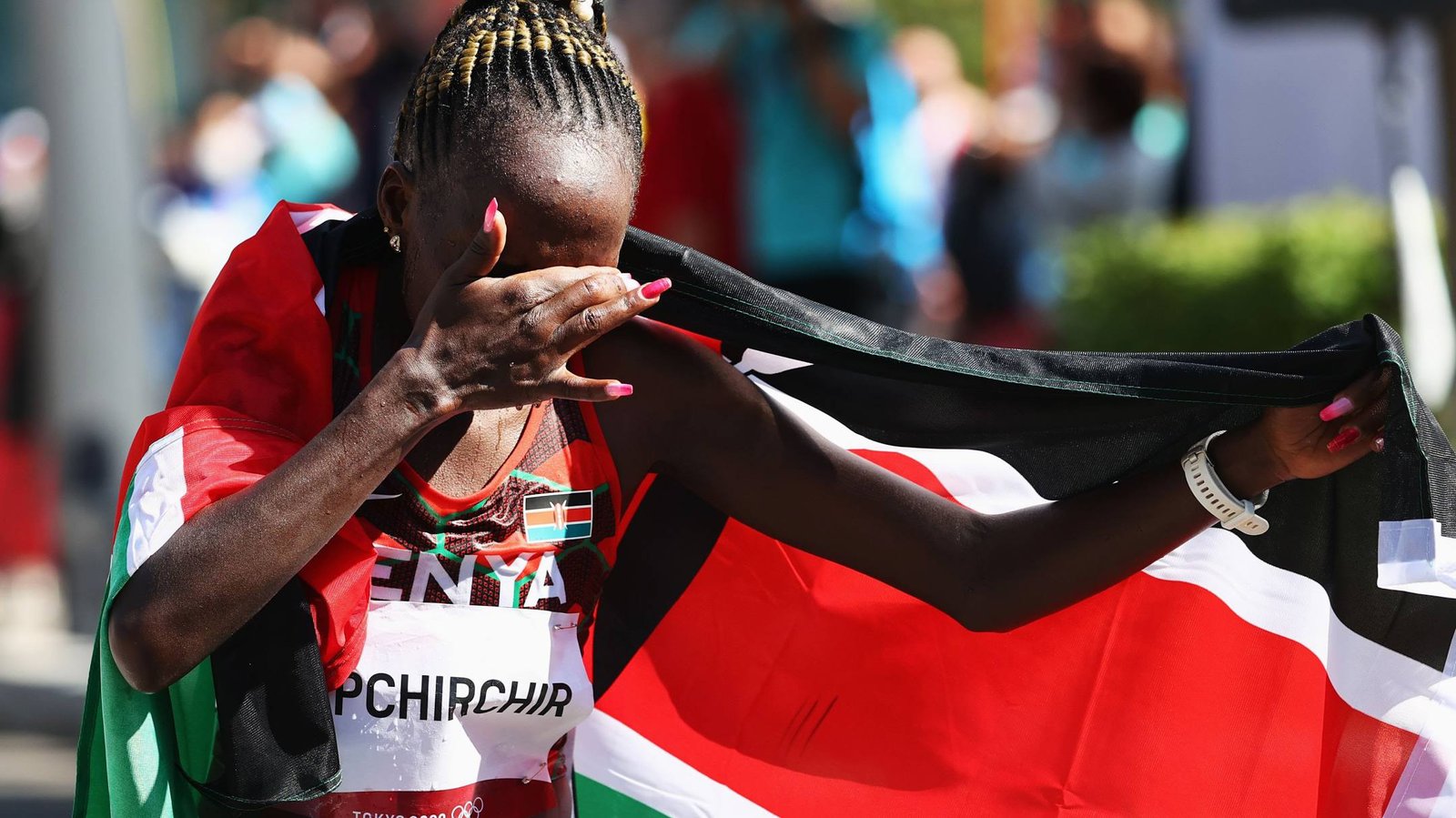 Ethiopian Aga finished third in New York in 2019 and will be looking to post an even better finish this year.

Also looking to make an impact will be Ethiopia’s former world half marathon record-holder Ababel Yeshaneh, who returns to race in the USA two years after her second-place finish at the Chicago Marathon where she set her PB of 2:20:51.

Meanwhile, Kenya’s Viola Lagat will be making her debut in the Marathon. Viola is the younger sister to five time Olympian Bernard Lagat, a Kenyan turned American.

Viola has been previously running in the 1500m and made her debut for Kenya at the 2019World Championships, but failed to medal. She has decided to transit to the more appealing road races.

“I have been training really hard in Iten and I believe I am ready to battle. This is my debut so I will not put too much pressure on myself. I will just go there, enjoy and try have a good race,” she said.

Meanwhile in the men’s race, all eyes will be on Ethiopian Kenenisa Bekele. Despite making huge success on the track where he won multiple Olympic and World title, Bekele hasn’t had as much success on the road. 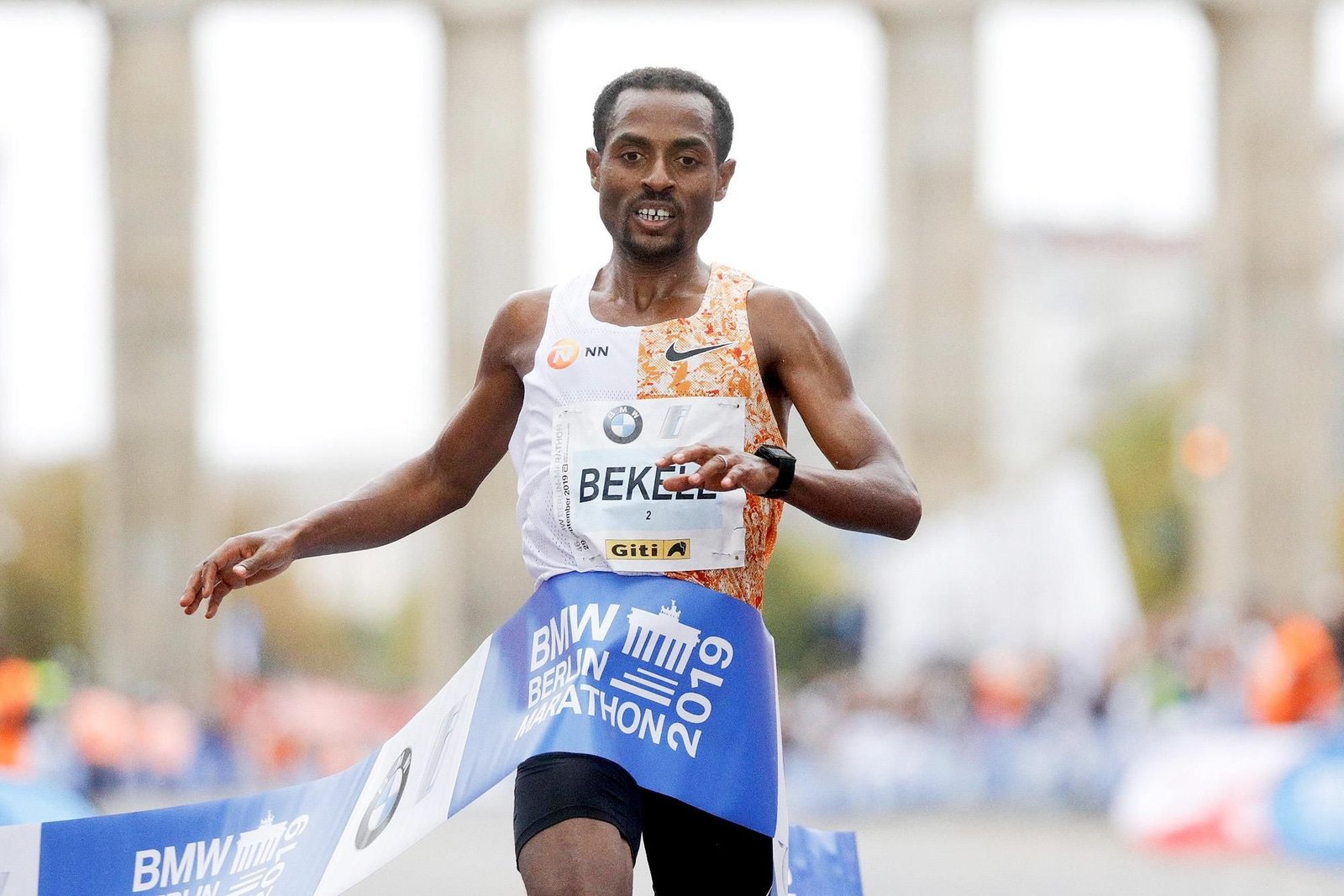 Kenenis Bekele wins a past race

He comes in to New York to run for the very first time, just six weeks after placing third at the Berlin Marathon.

“The race (in Berlin six weeks ago) was a bit tough for me because the day before I couldn’t sleep well and I was very tired. Now I have recovered well,” Bekele said.

Bekele will look to clinch the title in New York, but his ambition will face a stern test with a tough competitive field.

The Kenyan charge will be led by Kenyan half marathon specialist Kibiwott Kandie. Kandie became the first person to ever dip under 58 minutes for the half marathon when setting his world record of 57:32 in Valencia last year.

He will be lining up in New York to make his debut in the Marathon.

“This is a tougher call and needs a more tactical approach, but I am ready and I have prepared myself well mentally for the challenge. I am looking forward to getting good results,” said Kandie.

Another Kenyan who will be making his debut at the race is Augustine Choge, who has often undertaken pacing duties for Kipchoge.

The other tough competitor in the race will be Olympic Silver medalist Abdi Nageeye of the Netherlands. He will be out to ptove that his second place finish behind Eliud Kipchoge in Japan was no fluke as he makes his debut in New York.