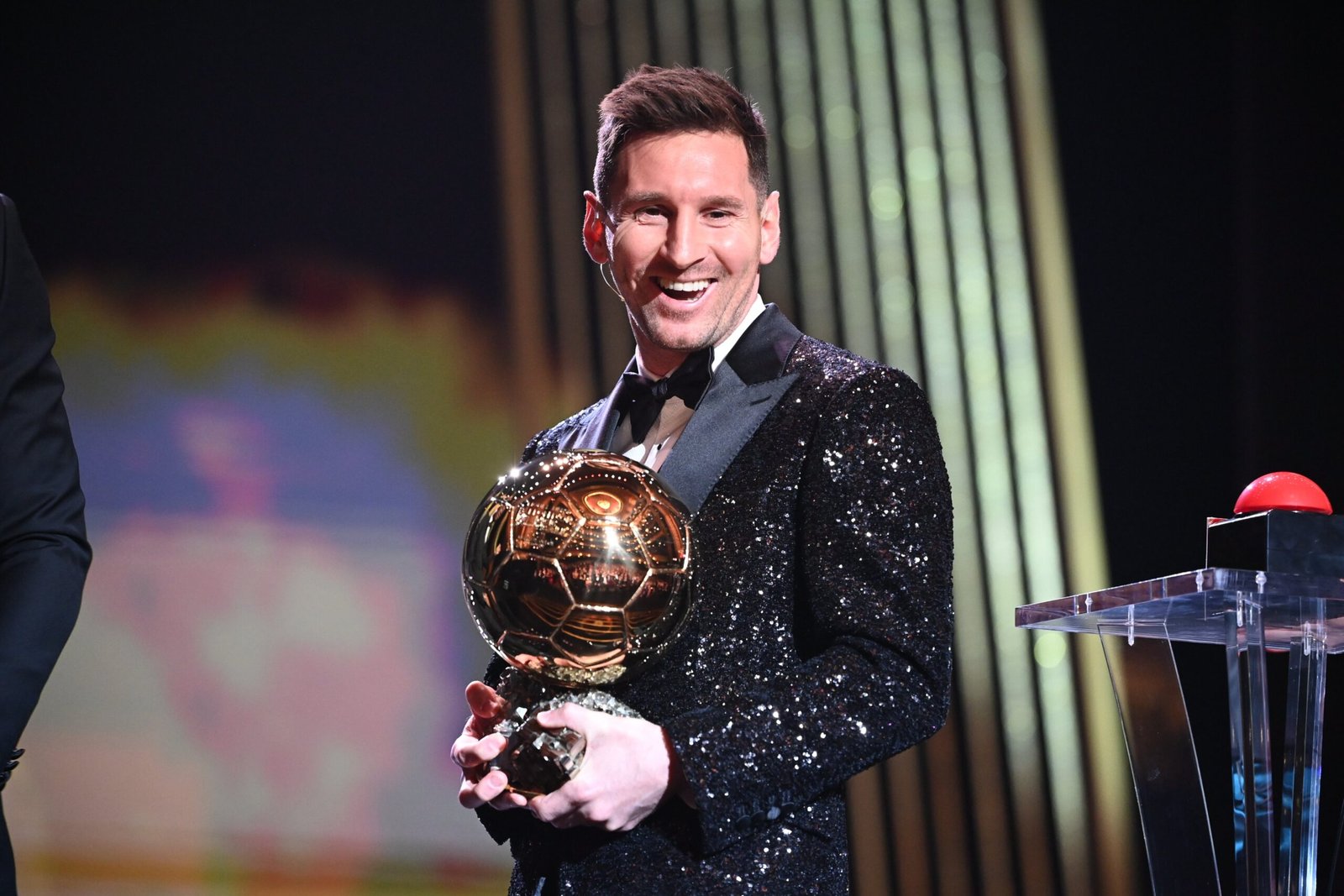 Lionel Messi wins seventh Ballon d’Or thanks to his exploits with Barcelona, Paris Saint-Germain and Argentina in 2021.

It was a landmark year for the Argentine, who helped Barcelona to Copa del Rey’s success but more pertinently secured a long-awaited international trophy as he led his country to the 2021 Copa America. It was Argentina’s first title since 1993 and Messi was clearly their star performer. Lionel Messi wins seventh Ballon d’Or with his charismatic performance. Thereafter, he was forced to leave Barcelona due to the club’s financial issues and made a transfer to Paris Saint-Germain, where he has scored four goals and created four more in nine appearances.

Meanwhile, Gianluigi Donnarumma won the 2021 Yashin Award due to his outstanding displays with Milan, PSG and Italy.

Barcelona star Pedri was named as the winner of the Kopa Trophy thanks to his exploits at Camp Nou over the course of the last year. 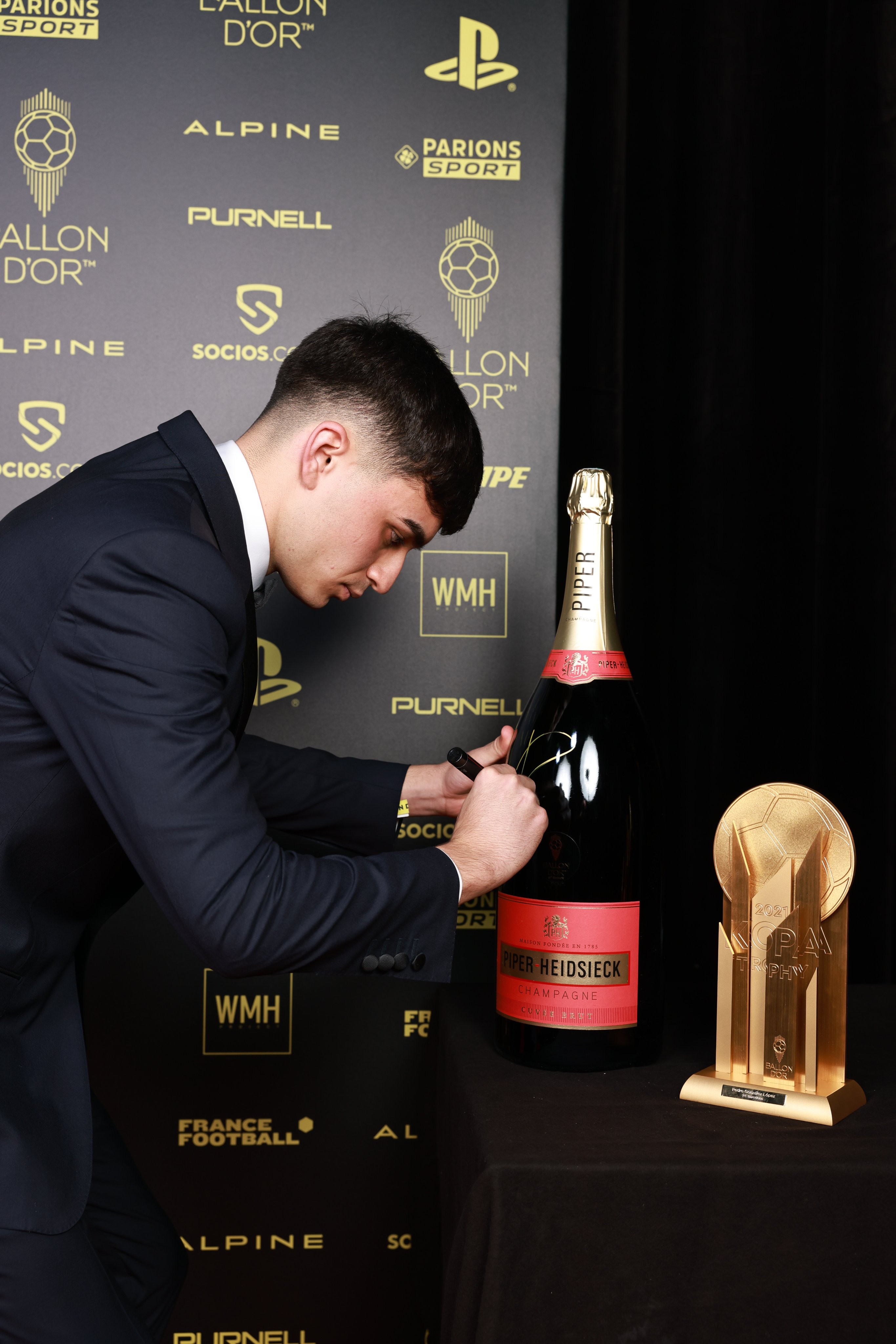 The youngster exploded into life at Barcelona, having made a move from Las Palmas in the summer of 2020.

He won the Copa del Rey with Barcelona and a silver medal with Spain at the 2020 summer Olympics.

Barcelona’s Alexia Putellas won the Ballon d’Or Feminin. She was the leading light of the Barca squad that picked up Primera Division, Copa de la Reina and Women’s Champions League honours in 2020/21.