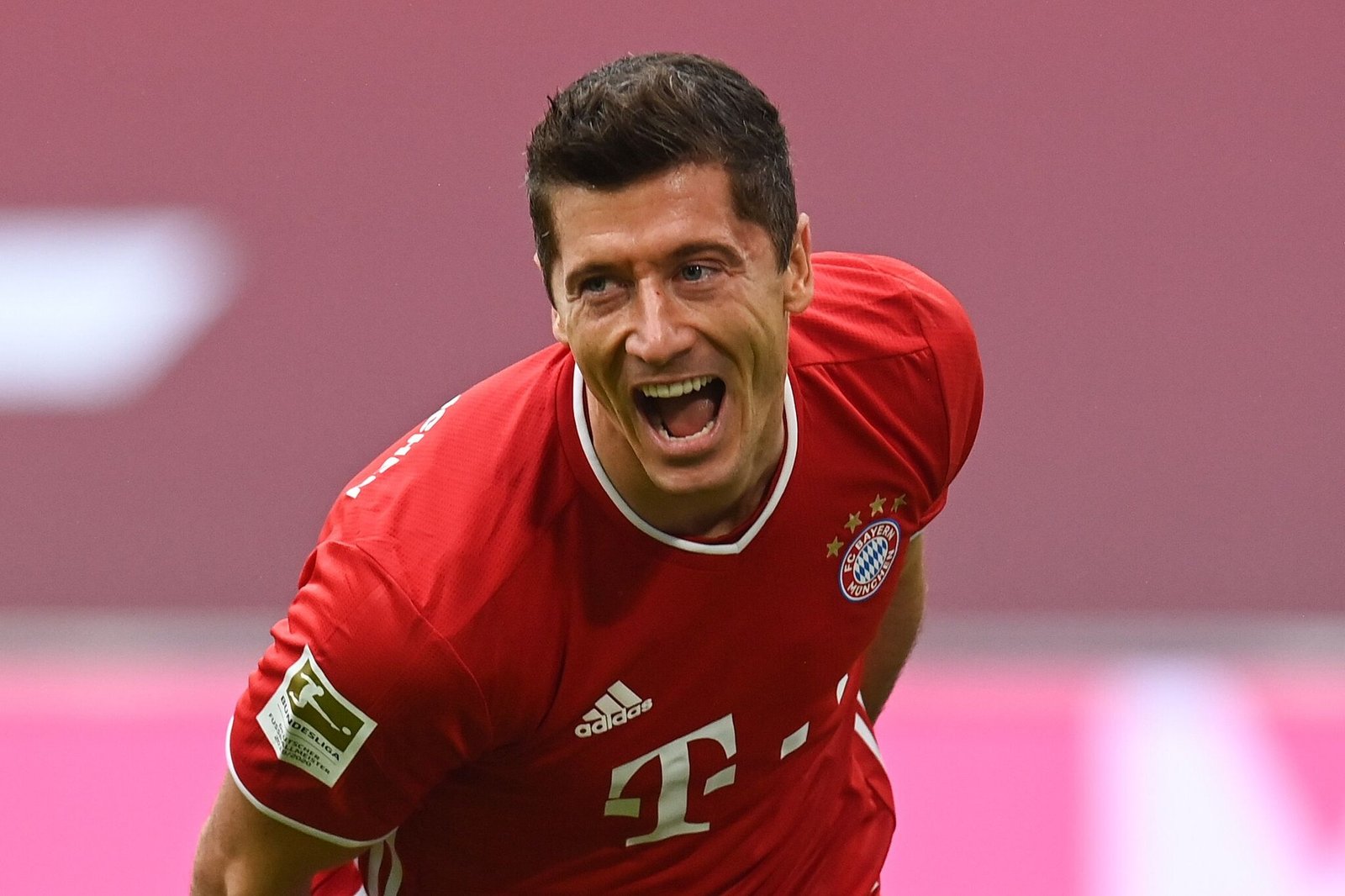 Bayern Munich CEO Oliver Kahn was in a typical, bullish mood when the topic of the Robert Lewandowski Ballon d’Or came up at the club’s AGM shortly before the winner of the 2021 award was named. There was only one man for the prize in his opinion and that was Robert Lewandowski.

Oliver Kahn said that Lewandowski deserved to win as there was no good striker in the game than him.

“I would be deeply disappointed if Lewandowski didn’t win the Ballon d’Or. Nobody deserves it like him.”

This, undoubtedly, seemed little more than a club boss pushing his star player for a prestigious award. But when it comes to Lewandowski, few could deny that the striker ticked all the boxes and was a worthy winner of the award that was ultimately claimed by Lionel Messi.

Perhaps the most obvious reason why Lewandowski deserved 2021’s Ballon d’Or award was simply that he scored a remarkable amount of goals for Bayern.

Just to put that into clearer context, it means Lewandowski was either scoring or creating a goal for his club every 59 minutes of football. A return that was unmatched by any striker across Europe.

In return, Lewandowski and Bayern were awarded another Bundesliga title and would have perhaps gone on to seriously challenge for the Champions League had the striker not picked up an injury that ruled him out of the quarter-final clash with Paris Saint-Germain. 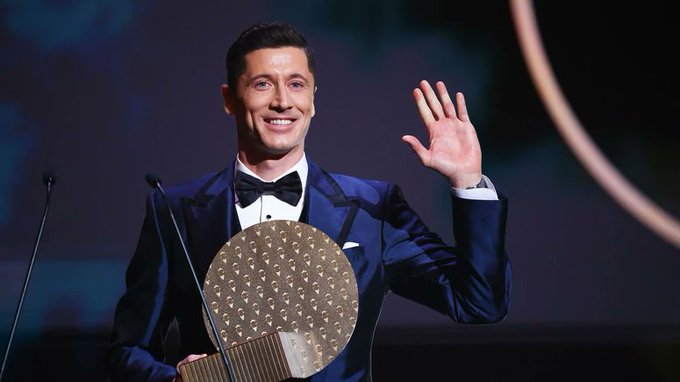 What undoubtedly makes Lewandowski’s form so incredible is that he’s not only seemingly getting better with age but he’s also now at a point where he’s overtaking both Lionel Messi and Cristiano Ronaldo as the best goalscorer in Europe.

When we include assists in that comparison, Lewandowski is still notably ahead of his two counterparts.

To be the best you need to beat the best and last season there was no doubt that Lewandowski outperformed both Messi and Ronaldo.

Although he finished significantly ahead of the Portuguese in the Ballon d’Or voting – Ronaldo only finished sixth – the Messi hype train proved too great and pushed Lewandowski down to an undeserved second.

Many feel that he was robbed but that is what it is and just as Lionel Messi has said shortly after being announced the Winner “Lewandowski needs his own Ballon d’Or.