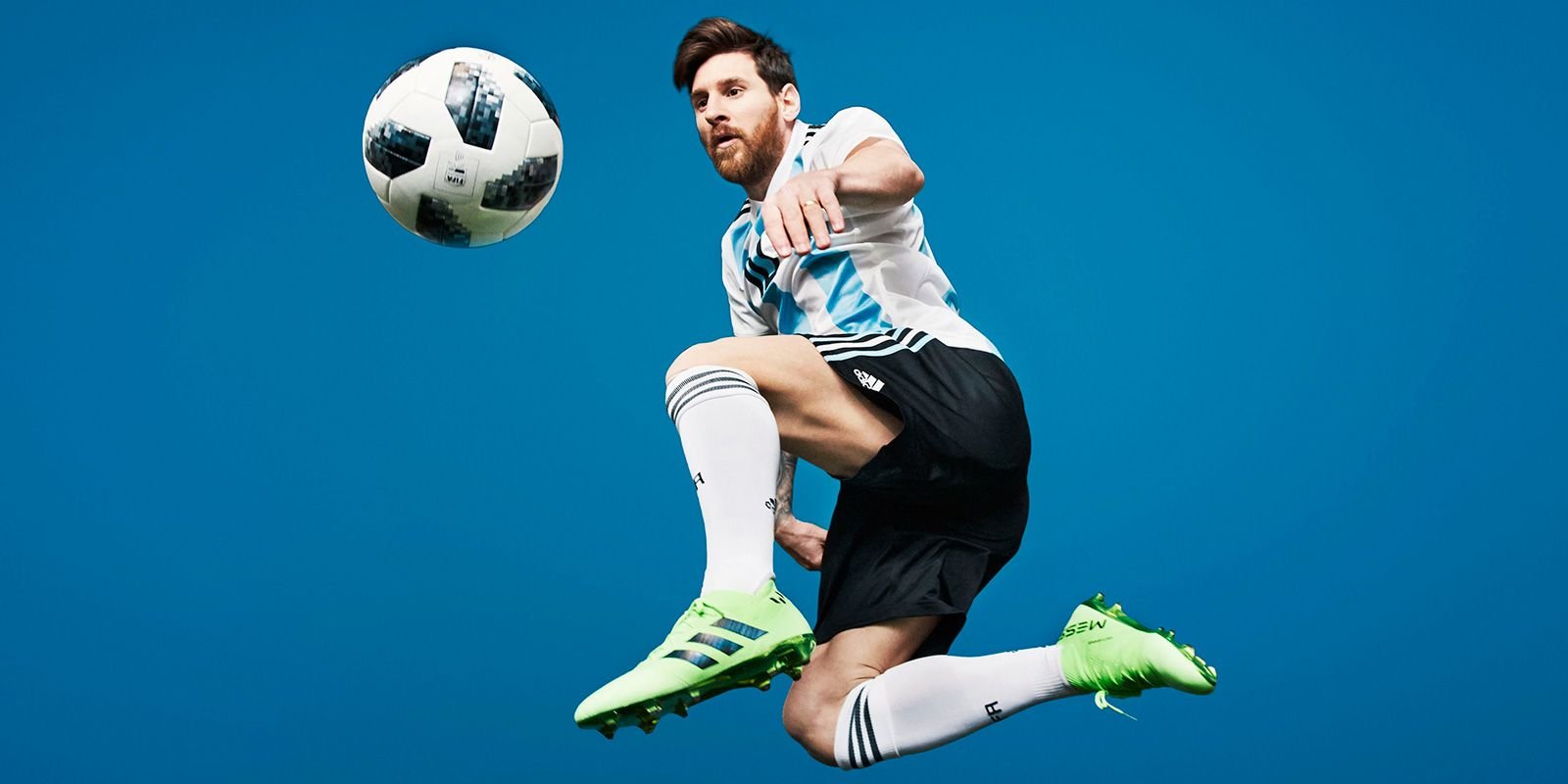 Today is the eighteenth anniversary of Lionel’s Messi’s professional debut. That game arrived on November 16, 2003, for Barcelona against Porto.

Lionel Messi is widely regarded as the best footballer to have ever graced the game in the World, with six Ballon d’Or – the most individual coveted prize in football Messi has won what many would take time to achieve.

He has left a legendary status at Barcelona which will take years to be broken, and now at Paris Saint Germain, it is early to rule him out.

On November 16, Lionel Messi played his professional debut, against Porto and accidentally it’s the same day Argentina will be facing Brazil in their World Cup qualification match, fair to say if he scores it will mean a lot to his playing career.

Below we look at how Messi performed in all of his main debuts during his professional career.

Lionel Messi’s debut for Barcelona arrived against Jose Mourinho’s Porto side in an exhibition match to mark the opening of the Estadio do Dragao.

Messi was playing with the youth team when he received the call to play for the senior team for the first time.

“Nov. 16, 2003, is a very important date for me,” he told Barca TV. “Because that’s when I was able to make my childhood dream come true – it was a very happy day for me. I’d fought hard to make that moment happen and it was really special.”

Messi came on as a substitute in the closing stages of the game and turned in a promising but not flawless debut. In his brief appearance, he had two chances to score but made the wrong decision in trying to pass after robbing the opposing goalkeeper, then could not quite get hold of a shot as he slid in behind the Porto defense to reach a through pass.

“I remember after the game coach Frank Rijkaard came up to me and said: ‘You missed a good chance,’” he admitted.

Messi’s competitive debut for Barcelona did not come until 16 October 2004, when he was a substitute against Espanyol. He played only eight minutes but did become Barcelona’s youngest ever player in the competition in the process.

Having selected to play with Argentina instead of Spain, Messi was a hit on his debut with the Under-20 side. Indeed, in a friendly against Paraguay, he excelled by scoring one and gaining two more assists in an 8-0 win.

Messi’s full Argentina debut did not go nearly so well. Brought off the bench on 17 August 2004 before he had even played for Barcelona he was a replacement in a friendly against Hungary. He was introduced shortly after the hour mark but lasted just two minutes of the game before being sent off.

Hungary player Vilmos Vanczak grabbed his shirt as Messi ran away from him, and in shaking his rival off, Messi caught him with an arm. Though the action was accidental and not especially serious, the referee sent him off.

Messi was found after the match sobbing in the dressing room.

Messi made his much-awaited PSG debut on Sunday 29 August 2021, following his shock Bosman transfer from Barcelona that summer.

The Argentine travelled with his PSG teammates to Reims for the fourth matchday of the Ligue 1 season.

PSG won the game comfortably 2-0 thanks to two goals from Kylian Mbappe. Messi started on the bench and was introduced to Neymar in the 66th minute.

The Argentine had a few nice touches and went on one fine run with just over 10 minutes remaining but was still clearly working his way back to match fitness having barely trained since the Copa America.