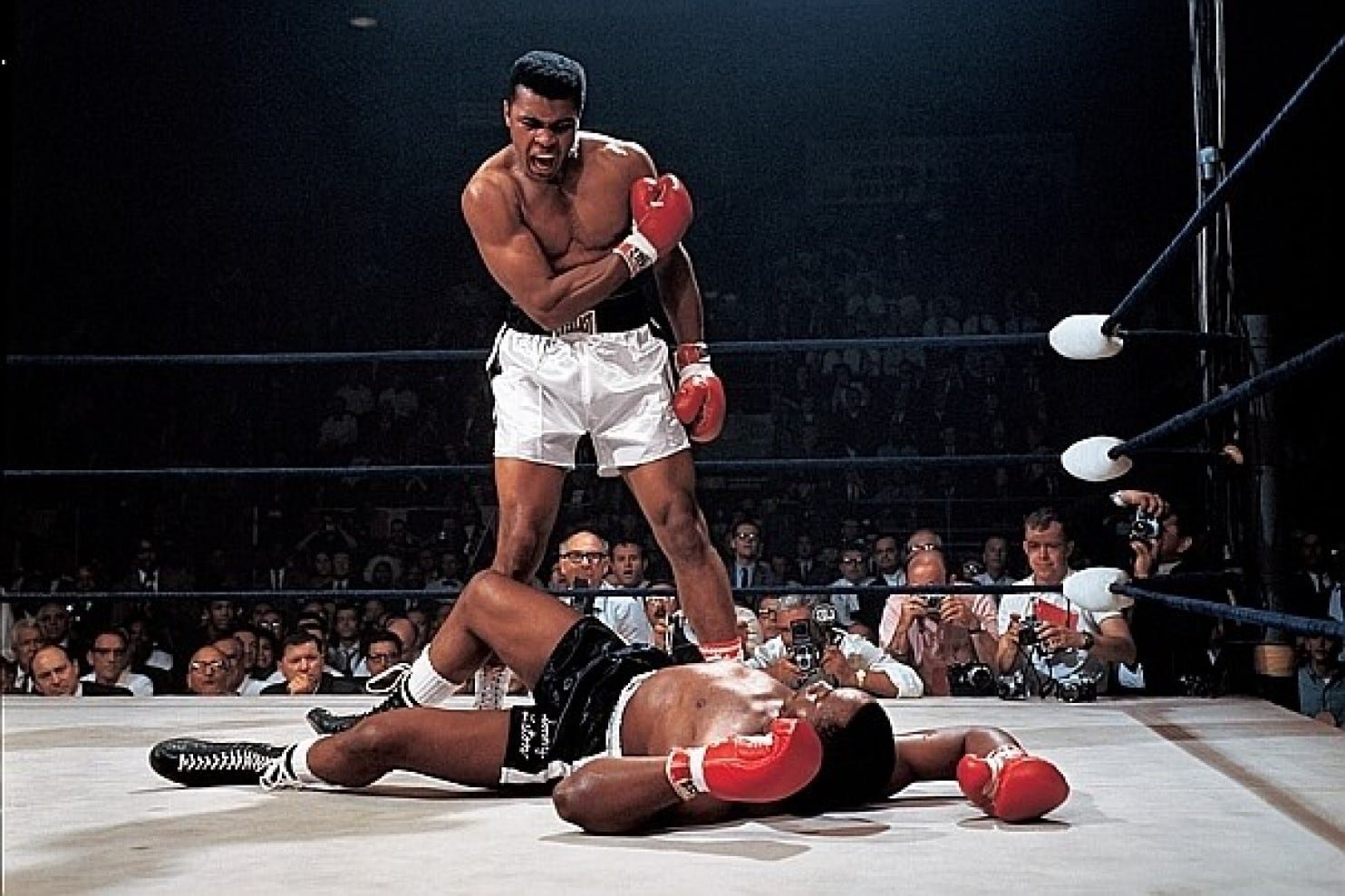 For a man who was sentenced to five years in jail for refusing to join the U.S Army, Muhammad Ali is the greatest boxer of the 20th century. Ali saw it all –especially being a Muslim back in the day – but he was as principled as he was great in the ring.

Americans nicknamed him ‘the greatest’ perhaps due to the unending heap of self-praise he always showered himself with. But, he deserves this moniker because he shattered records to become an invaluable heavyweight boxer of his time.

Over and above it all, Ali doubled up as an activist, poet, philanthropist, and most surprising, an entertainer. 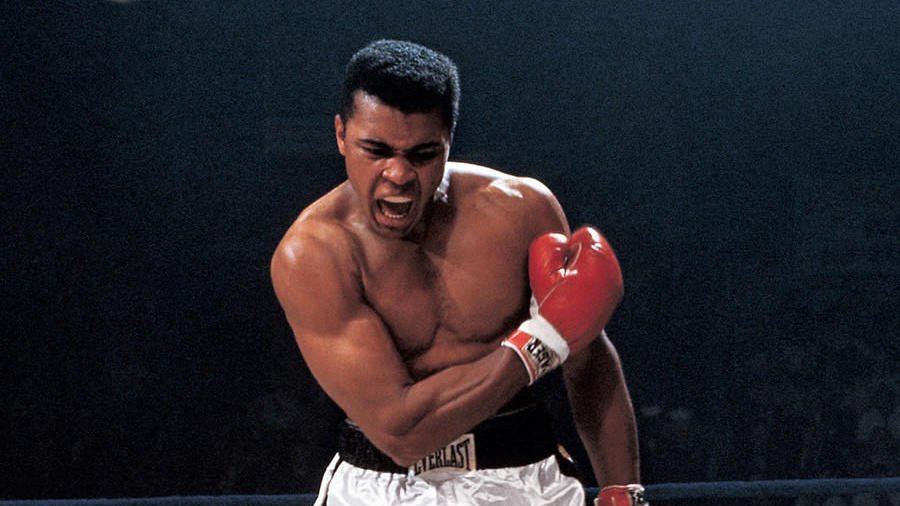 Why is Muhammad Ali so Famous?

Born and raised in Louisville, Kentucky, Ali is described as humble. His parents did not have flashy jobs but they encouraged him to follow his dreams.

And then, Louisville policeman Joe Martin happened to come through for the young lad when he was 12. He taught him amateur boxing and by the time he hit 18, he won a gold medal in the light heavyweight division. He became the first boxer in history to win the world heavyweight championship on

Ali’s journey to greatness then began during the 1960 Summer Olympics when he turned professional. The Louisville Sponsoring Group made up of 11 white wealthy men sponsored him.

Interestingly, he was not born a Muslim. He converted in 1961 and he ceased being Cassius Marcellus Clay, Jr; he was Muhammad Ali and has been known as so ever since.

Ali was a charmer who wormed himself up to the hearts of the people. His poetic hits and activism made him a darling to the people much as he thrilled them when in the ring.

In the ’60 after turning professional, Ali would whip up emotions by informing the world he was the greatest boxer. But it never came out without the almost melodic use of descriptive language of how great he was. For many, it was the poems that they enjoyed more than the debacle in the ring.

For Ali, raising public interest was as good as winning a match. He had his moments too with fans irking them just as much as he impressed them in some occasions. Best of all is that he proved his mettle by fighting veterans just when his knockout power was heavily being questioned.

Anytime he conquered these fights, he would go off with poetic pride and no one could stop him. This was Ali for many people and this is what we all remember him for.

A challenge against Sonny Liston on February 25, 1964, remains etched in Ali’s boxing history. It was a heavyweight championship bout that the world was following with bated breath.

Liston passed off as an intimidating and powerful opponent which made Ali look like a ‘weakling. But no sooner did he get to the ring than he shredded the underdog tag and upset Liston with an astounding performance.

After six rounds, Ali managed to wear off Liston’s energy without apologies and he cemented his legacy as the greatest boxer. Between 1963 and 1966, he made history in the ring by winning boxing championships for three years in a row.

As a matter of fact, he knocked out Liston during a rematch in 1965 sealing his status as a greatest boxer of all time.

How Many Fights Did Muhammud Ali Lose?

In his over a decade-long career, Ali lost five fights. He had a total of 61 fights throughout his career but won 55 of them – including 37 wins by KO.

Did Muhammad Ali Go to Jail?

Then, after three successful championships, he sent shockwaves in America by refusing to be inducted to the U.S Army in April 1967. The U.S government eyed him to join its troops in Vietnam but he flatly rejected the induction citing his religious faith.

From a darling, he turned to a foe in the eyes of Americans who called him out for failing his service. Moreover, they cited him for swearing – just like other Muslims across the world – that would participate in a holy war.

That same year, he was indicted and jailed for five years over his refusal to be inducted into the U.S military. But he never stepped foot in jail because he was released on appeal as the case moved to the U.S Supreme Court.

Four years later, this whole case was thrown out on procedural technicalities.

Besides standing out as the greatest boxer, Ali advocated for the rights of black people and castigated uncalled-for war.

With years of conquering the world, Ali in 2016 at a hospital in Arizona. Doctors said he died of septic shock.