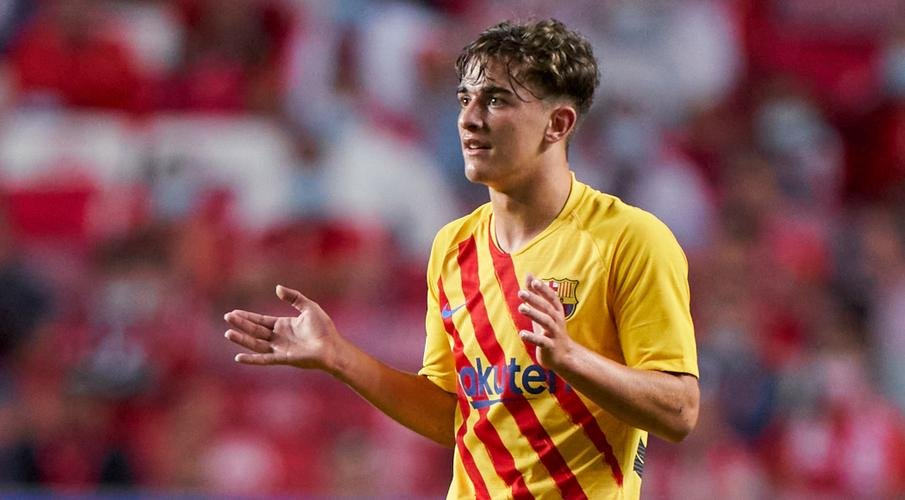 Xavi Hernandez returned back to the Catalan club after the club sacked Ronald Koeman who was on a poor performance run that saw them almost lose a Champions League qualification spot.

After weeks of speculations, the Barcelona board decided to bring their legend back as manager this time. Since his appointment Xavi has seen the signing of Dani Alves who was announced this week but will have to wait until january to start playing but in the meantime he trains with the squad.

Xavi as received alot of plaudits with messages of hope poured on him and Barcelona project, latest is Spanish international and Barca wonderkid Gavi.

Gavi in an interview with Mundo Deportivo praised Xavi for how he is handling the training sessions at the Camp Now.

Barca are going through one of the toughest periods in their history both on and off the pitch.

Ravaged finances eventually left to the departure of Lionel Messi, while no money was made available for transfers in the summer.

Under previous boss Ronald Koeman, Barca played 12 matches so far in La Liga and won just four of those.

The Blaugrana are currently down in ninth, 11 points off Real Sociedad in top spot and six points off the Champions League qualification positions. 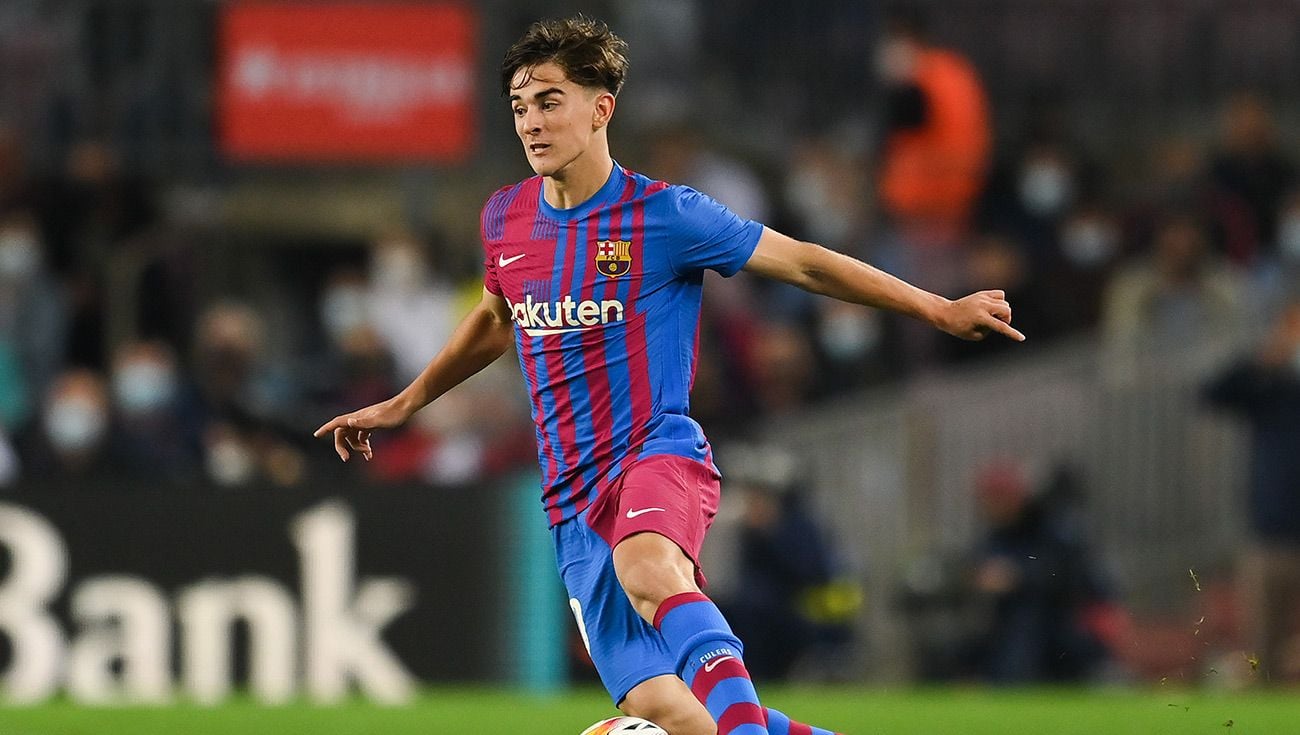 Even though Xavi has not yet taken charge of a match, there is a bit of a feel-good factor back at the club due to his popularity among the fans and players.

“He is amazing, not only for me, for all of Barca it generates an expectation,” Gavi told Mundo Deportivo about Xavi.

“You see it in training. You see everyone eager to see what he explains to us, what he transmits to us. He is very close and I am sure that he will help us a lot.”

Even though Barca are struggling both in La Liga and the Champions League, Gavi says the club need to believe they can still win things as early as this season.

“In the Champions League we are alive and in the league we are considered dead, but I am sure that we will come back because there is still a lot to do.” He said. Prior to joining La Masia, Gavi was in the youth ranks at Real Betis, where he scored a sensational 96 goals before moving to Catalunya.

At the end of August in 2021, he made his senior debut for the club, coming on as a replacement for Sergi Roberto in a fixture against Getafe.

Like every product of La Masia, he displays a wondrous touch of the ball and poise when in possession. His name has, perhaps unfairly, already started comparisons with Xavi.

At the end of September 2021, Gavi was called up to the senior Spain national team by Luis Enrique despite being just 17 years old.

He was selected to make his debut against Italy in the UEFA Nations League semi final on October 6. Spain won the game 2-1.

This made Gavi the youngest Spain international in history at the age of 17 years and 62 days.

And he started again just four days later as Spain took on France in the final of the UEFA Nations League at San Siro.

Alongside fellow young star Pedri, Barcelona have two young superstars who could potential feature in their midfield for a decade.