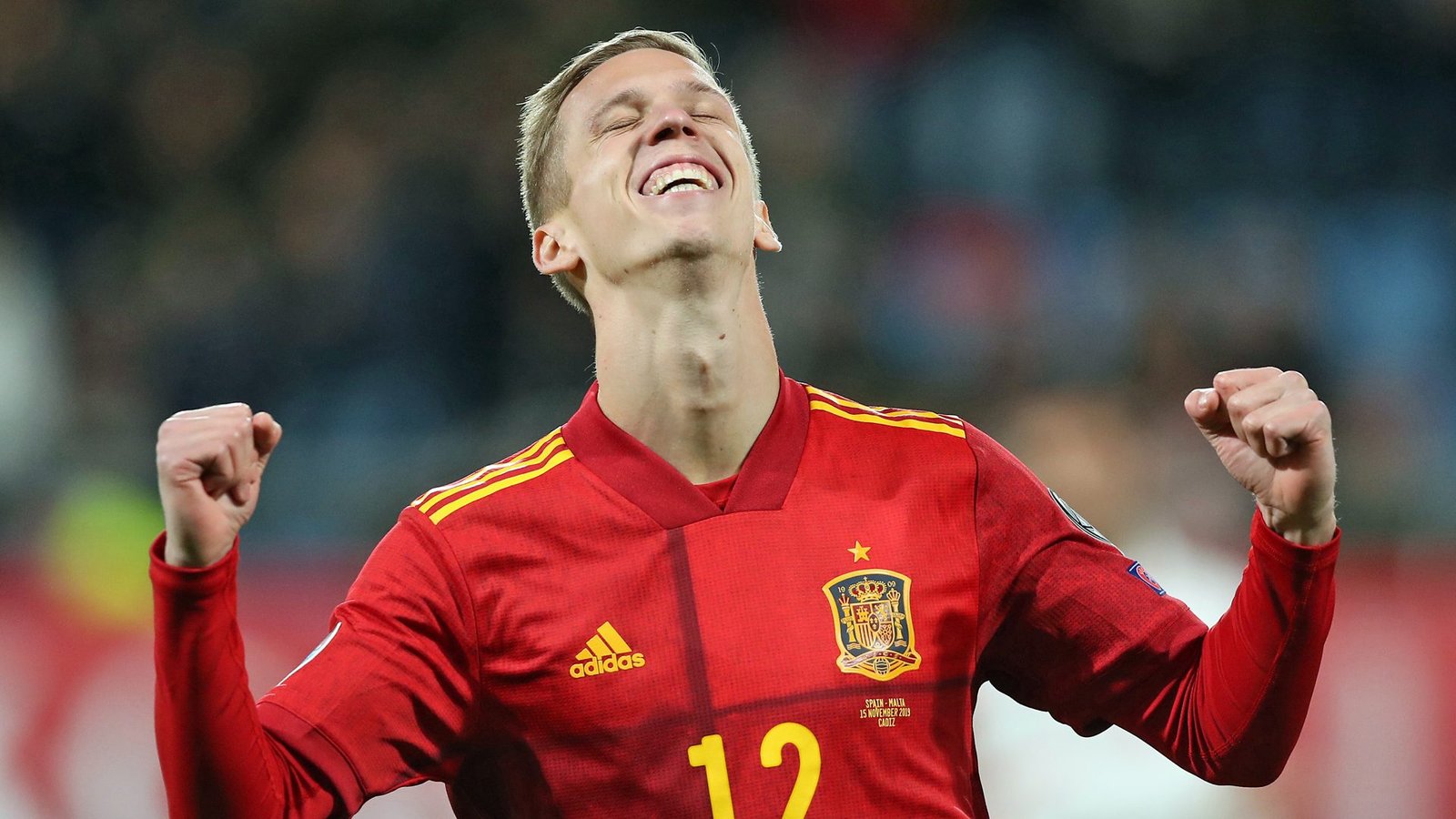 Bundesliga is the top flight league in the German football widely known for his nature of developing exciting talents that have stayed and evolved as prospects of the elite European clubs.

Bundesliga has been home to rise of talents such as Kai Havertz and Jadon Sancho to name a few who developed to one of the best stars of the modern football.

RB Leipzig attacking midfielder Dani Olmo is another one on the radar of several clubs who are all yearning to have him sign for them.

He has quickly established himself as an extremely talented playmaker at the Saxony club and bigger clubs around Europe are beginning to take notice.

Dani Olmo can play on either wing as an inside forward or as a false No.9 if called upon, but he’s perhaps most comfortable in the middle of the park as a traditional No.10 or a deep-lying playmaker.

After making an unconventional move to Dinamo Zagreb at the age of 16, Olmo wasted no time at all working his way through the ranks of the Croatian club at 16 years and nine months of age.

At the Croatian giants, Olmo quickly established himself as an all-round attacking midfielder that could score and create goals with relative ease.

Over the course of 124 appearances for the club, the Spaniard averaged a goal or assist every 144 minutes of football and before long began to attract the interest of bigger clubs. 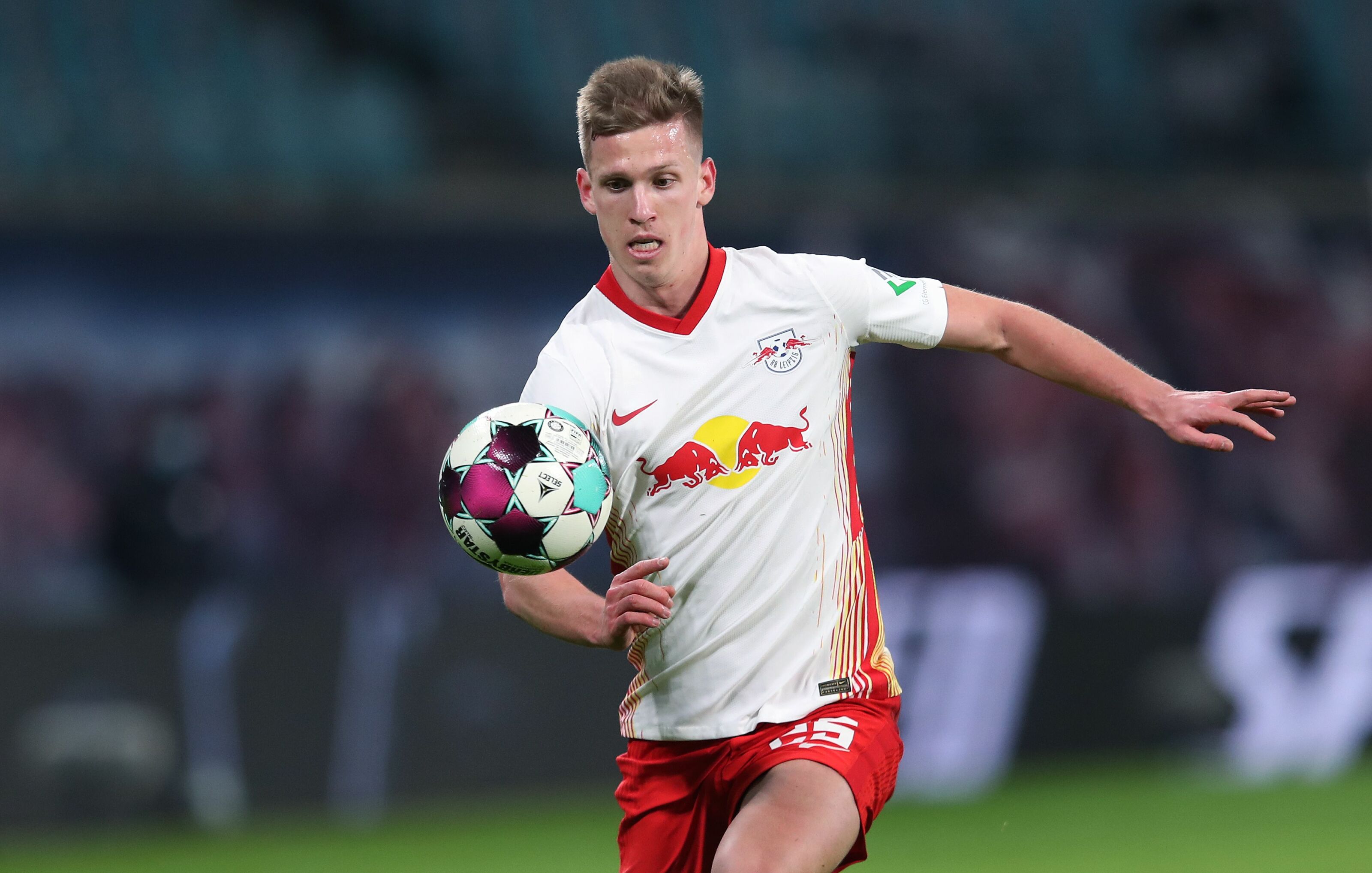 In January 2020, Olmo joined RB Leipzig on a four-year deal that was reportedly worth $24m to Zagreb and in a short period of time the midfielder has established himself as a unique and extremely gifted Bundesliga star.

In his first half season at the club, Olmo bagged a relatively impressive three goals and one assists in 12 appearances, which then improved to seven goals and 12 assists in 46 games in his first full campaign for RB Leipzig last season.

A torn hamstring has undoubtedly limited his game time this season, with just three starts for the club in this current campaign, but few would doubt that Olmo is already an important player for RB Leipzig and now an established Spain international.

For the past 12 months or so the one club that has been continuously linked with a move for Olmo has been none other than his former side, Barcelona. Having come through the club’s famed youth academy and established himself as a regular in the Spain national team, the nation’s press routinely link Olmo with a return to the Catalan side, even if Barca have no means to actually sign the attacking midfielder at the moment.

Elsewhere, Liverpool have also been heavily linked with a move for the midfielder, but according to El Nacional, Manchester United are now in pole position to sign the young Spaniard in the summer transfer window.

Whether any of these clubs are genuinely interested in Olmo remains to be seen, but it’s highly unlikely that RB Leipzig would consider selling him for anything less than his current value $49m.