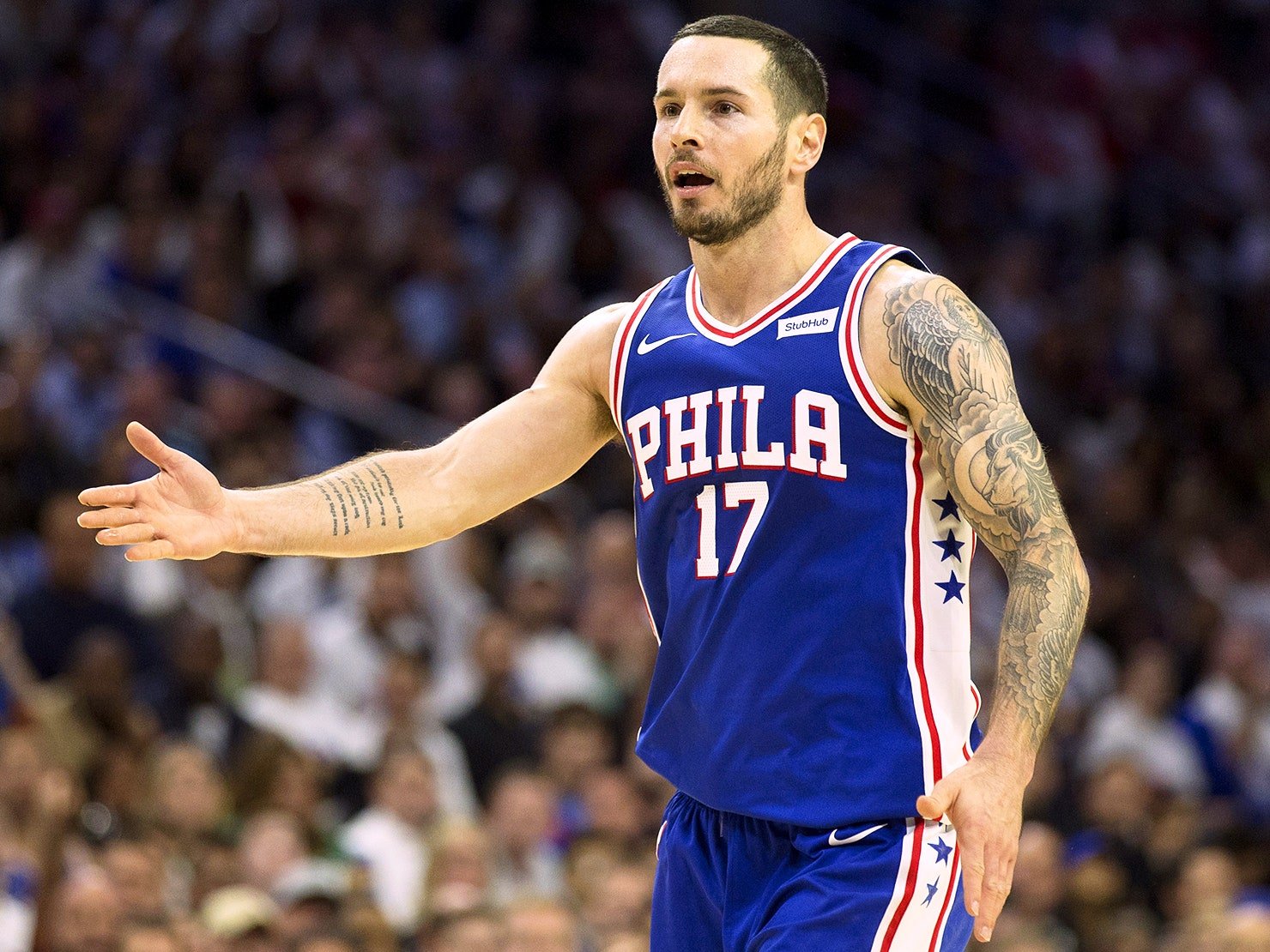 Former NBA basketball player JJ Redick is joining sports tv station ESPN as an NBA analyst a month after announcing his retirement following a 15-year playing career at the top-flight level in the NBA.

Redick will make his debut as a studio NBA analyst on November 3, 2021, during the game between the Brooklyn Nets and Atlanta Hawks, an NBA fixture. In addition to contributing to many of ESPN’s studio shows, Redick will also be an analyst for some games this season during live matches, both ESPN and Redick have confirmed.

“After 15 years in the NBA, I am excited to take what I have learned on the court and be able to provide my insight and strong opinions about the game I love,” Redick said in a statement. “I am thrilled to have found a place on the biggest platform in sports, ESPN. I look forward to starting my post-playing career with such an incredible organization.”

Former Basketball player JJ Redick. JJ announced his retirement on September 2021 and has since entered ESPN as an NBA analyst. | PHOTO: Complex.com |

This isn’t Redick’s first entry into media. He launched his own podcast in 2015 and started ThreeFourTwo Productions last year. The name of the company is a reference to the 342 shots that Reddick made every Sunday during the offseason.

“One of our goals is to always look for opportunities to become even stronger. JJ’s unique perspective and tremendous insight further enhance the depth of our team,” said David Roberts, ESPN’s senior vice president for NBA and studio production. “The fact he’s played with and against some of the biggest names in the NBA is yet another attribute that will better serve NBA fans.”

Redick was the consensus national college basketball player of the year in 2006 at Duke before being named 11th overall in the 2006 NBA draft by the Orlando Magic in the NBA draft. He also played for Milwaukee, the LA Clippers, Philadelphia, New Orleans, and Dallas. 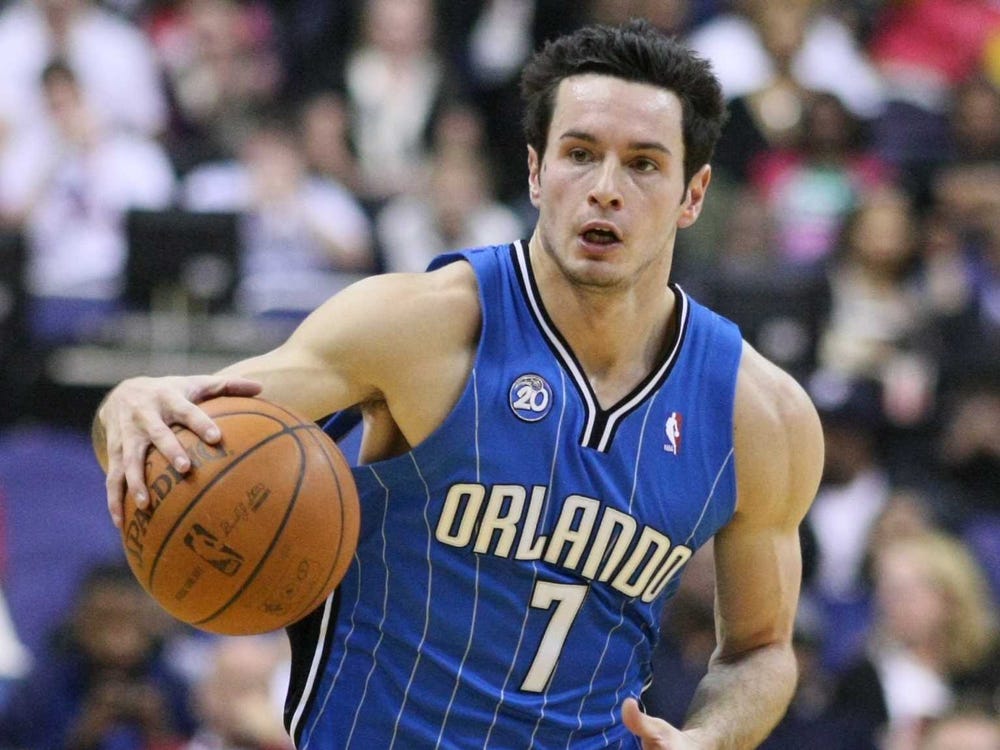 JJ Redick joined the NBA in 2006 and was selected 11th overall in the 2006 NBA draft by the Orlando Magic. | PHOTO: NBA.CBCSPORTS |

The Tennessee-born Redick enjoyed a superb 15-year career in the NBA first playing for Orlando Magic between 2006 and 2013 when he joined last season’s Champions Milwaukee Bucks. He played for the Bucks for only five months and had difficulties at the Bucks. In July 2013, Milwaukee Bucks traded Redick to the Los Angeles Clippers via a three-team sign-and-trade deal that also involved the Bucks and the Phoenix Suns. Redick reportedly signed a four-year, $27 million contract. He went on to play 219 matches for the Clippers in which he started in 218 of the matches.

At the end of his four-year contract at Clippers, Reddick signed with the Philadelphia 76ers where he stayed for two years till July 2019 when he penned down a deal with the New Orleans Pelicans, where he played up to March this year. He then joined the Dallas Mavericks where he played till the end of the playoffs.

On September 21, 2021, Redick announced his retirement from playing in the NBA saying, “All good things must come to an end.”

All through his career, Reddick always received caps to play for the United States Men National Basketball team.