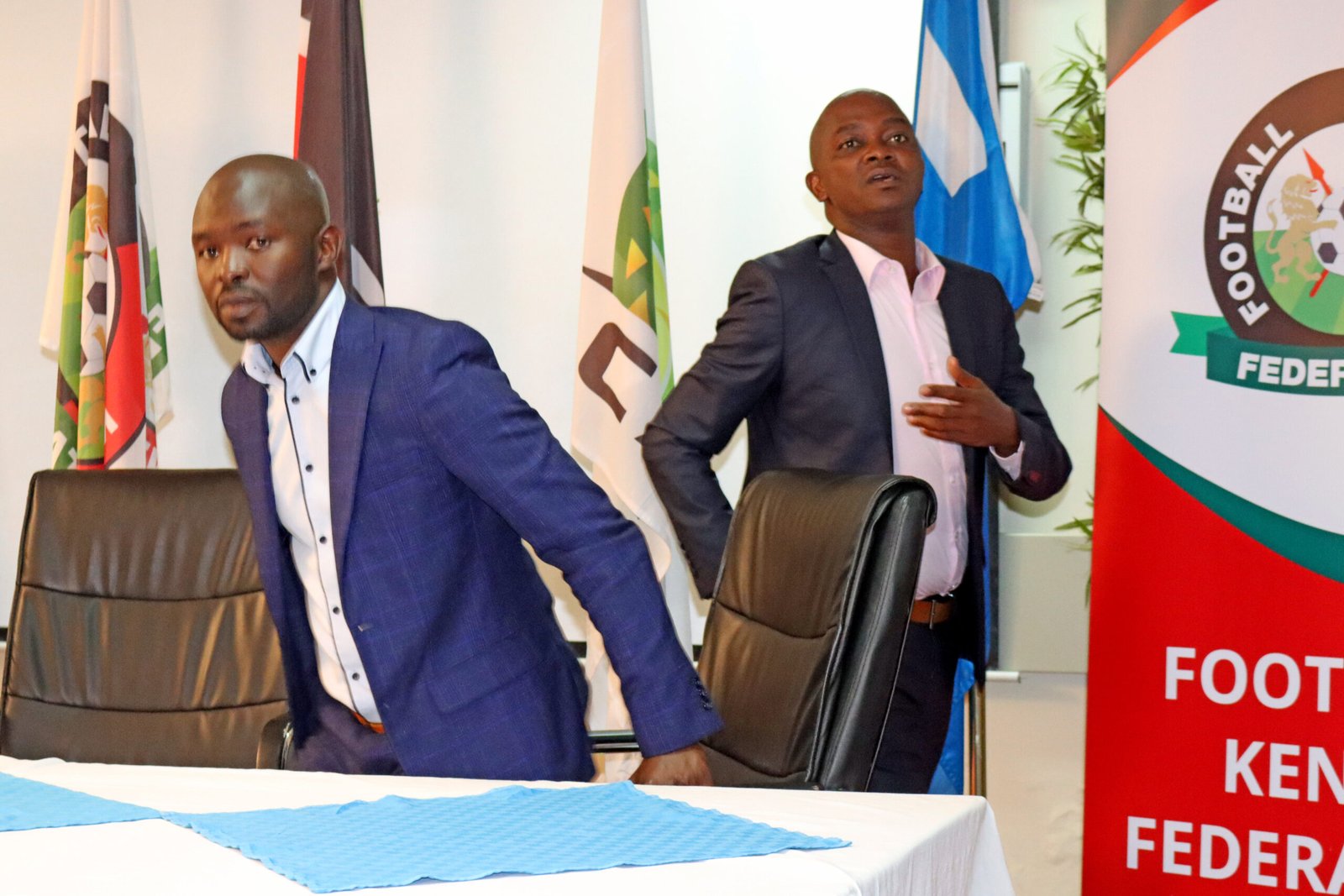 Nick Mwendwa has reiterated that he still remains in office as the Football Kenya Federation boss despite Sports Cabinet Secretary Amina Mohamed forming a caretaker committee to run football affairs in the country.

Amina appointed a 15-member committee as well as a secretariat of 12 members to run the Federation after receiving a report from a task force she appointed to audit the books at Kandanda House.

The Federation has been accused of gross corruption and misappropriation of funds hence the decision by Amina to form a caretaker committee.

But, in a rejoinder, Mwendwa has said his office remains in place.

“As football we have said it. We reject this committee and we rebuke it. We will not accept it. When someone is elected in office and not found guilty of anything, some minister who clearly does not know what she is doing cannot show up and arbitrarily just decide to remove us from office. It is wrong and it is illegal,” Mwendwa said as he addressed the media on Thursday evening. 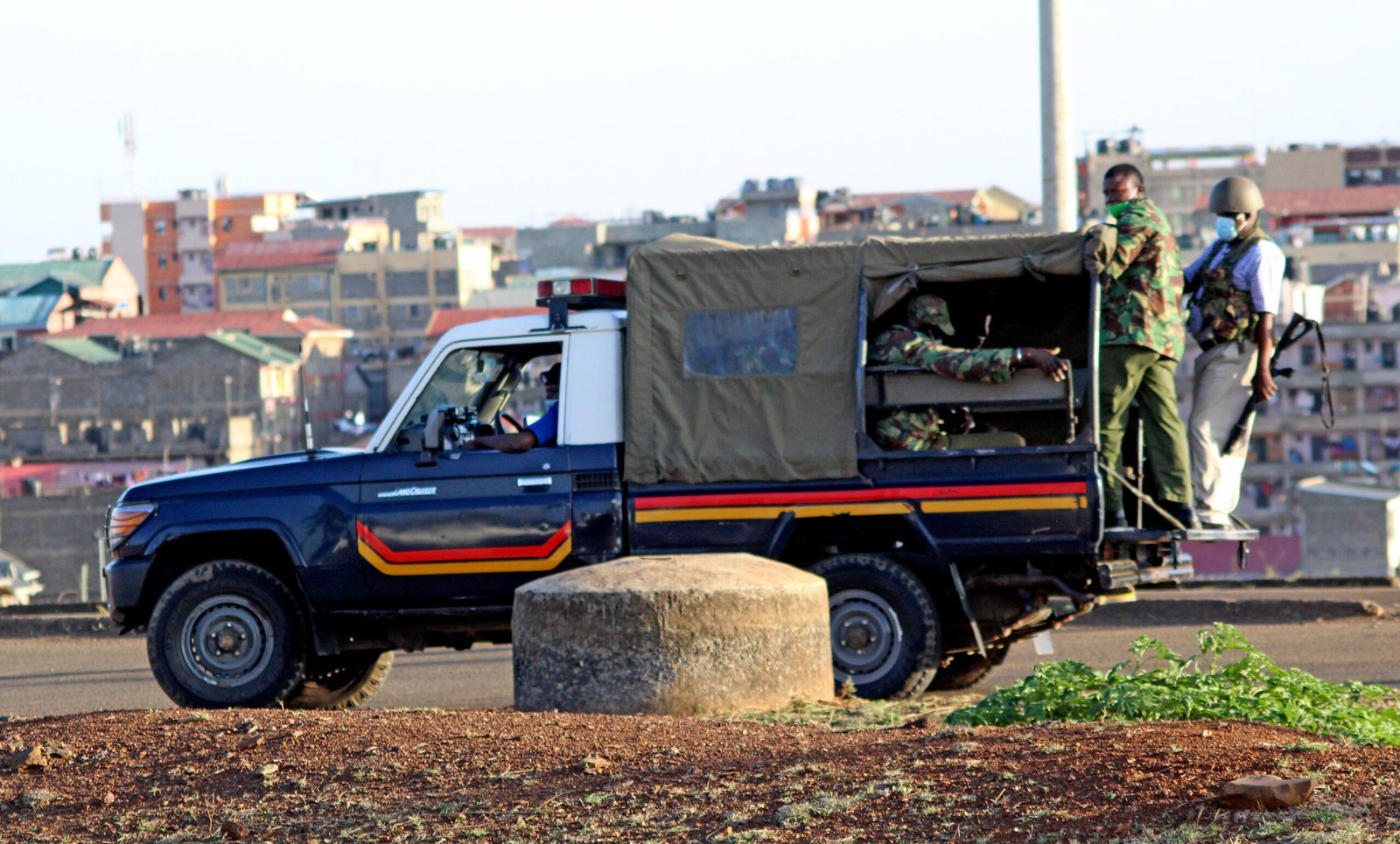 This came even as the Federation officials were barred from accessing the Kandanda House offices located in Kasarani as they found it manned by armed police officers, acting on instruction from the Ministry.

“She has continued with her illegality by blocking us from accessing the office. She has gone on to create a Secretariat meaning she has effectively fired all FKF employees. This is wrong and an illegality,” further stated Mwendwa.

The Federation is now waiting on word from world football governing body FIFA to know the way forward. Zurich is widely expected to hand Kenya a ban for government interference.

“We have been in touch with FIFA and we have updated them on whatever is happening as we should do and we are waiting for their response in the coming days. Football will continue in the country and we will remain in charge,” a bullish Mwendwa said.

The Federation boss has also alluded that they have not been told by the Ministry or the inspectors of any wrong doing, and accused the Ministry of making a decision without giving them a chance to defend themselves.

“In the rules of natural justice, this is wrong. No one has told us anything. She has received the report and we do not even know the contents of that report. There has been no communication from anyone at the Ministry to us and we are learning of these things from the press releases she is sending out,” Mwendwa added.

He added; “We are happy to be inspected and we have shared every document with them. But, the minister all along has been trying to remove us illegally from office. This is wrong for a minister who is supposed to help sports in this country to entangle herself in football politics. We have known this from the first day when she issued a press release to inspect us,”

“We are the only Federation to be inspected by any minister under the  2013 Sports Act. The Minister for her own political reasons from the beginning has wanted to install a committee at FKF and all attempts to show her this has gone unheeded,” Mwendwa further said. 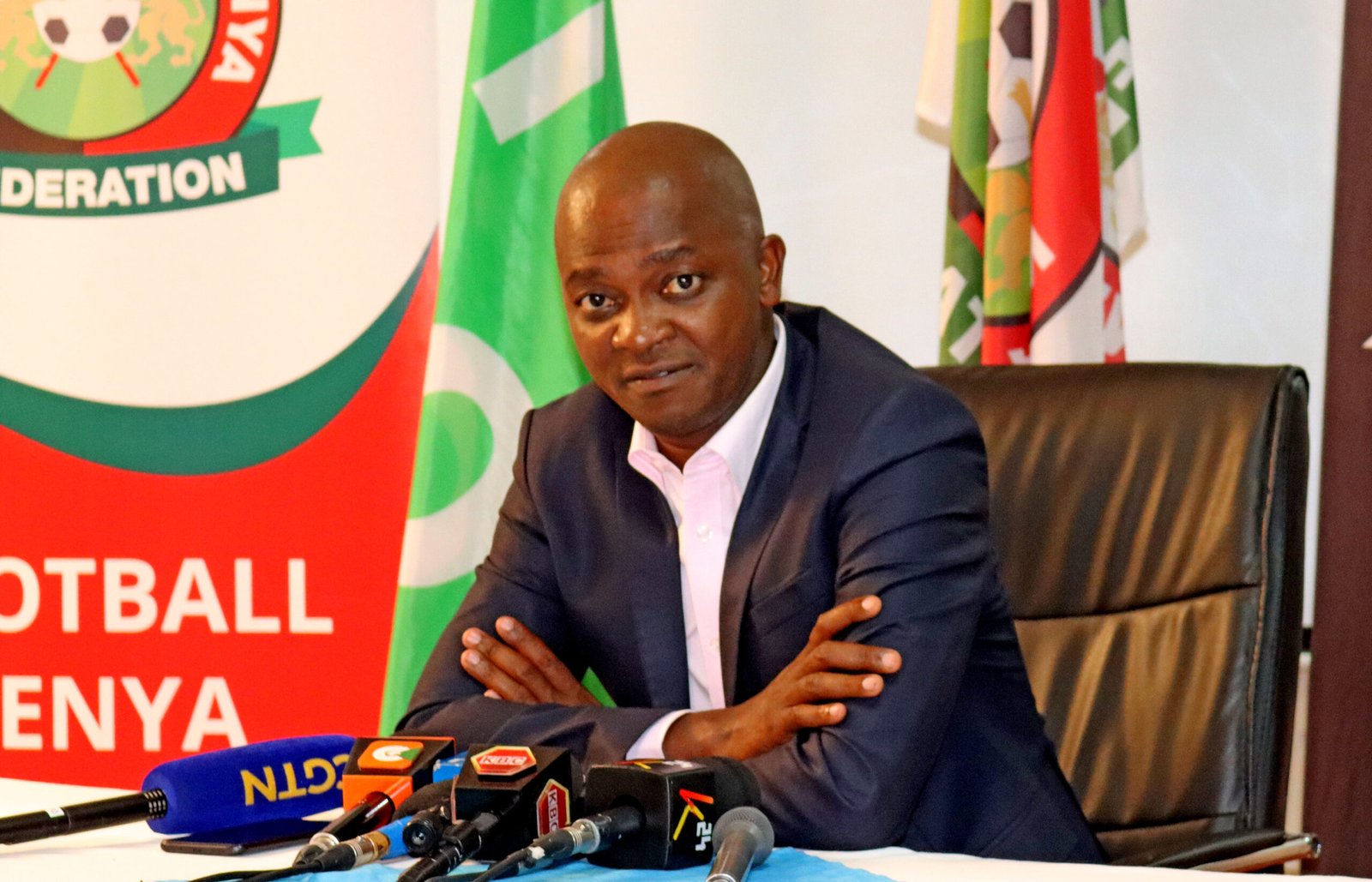 She has also gone on to poke holes in the committee appointed by the CS< questioning her motive to appoint some members who contested in the last election as well as her appointment of Harambee Starlets striker Neddy Atieno into the committee.

Meanwhile, world football governing body has threatened Kenya with a ban if the decision to appoint the Committee remains.

In a letter to FKF Secretary General Barry Otieno, FIFA says the decision amounts to third party interference on the Federation.

“All FIFA member associations, including the FKF, are statutorily required to manage their affairs independently and without undue influence of any third parties. Any failure to these obligations may lead to sanctions provided for in the FIFA Statutes, even if the third party influence was not the fault of the member association concerned,”

“We consider that the aforementioned decision by the Cabinet Secretary to appoint a FKF Caretaker Committee in lieu of the elected FKF Executive Committee is undoubtedly contrary to the above principles.”

“Should this be considered as undue government interference in the internal affairs of the FKF, it could lead to a ban imposed on the FKF by the competent FIFA body,” the letter, signed by FIFA’s head of Member Associations Kenny Jean-Marie said.

Meanwhile, FKF is consulting their lawyers to know the next course of action.