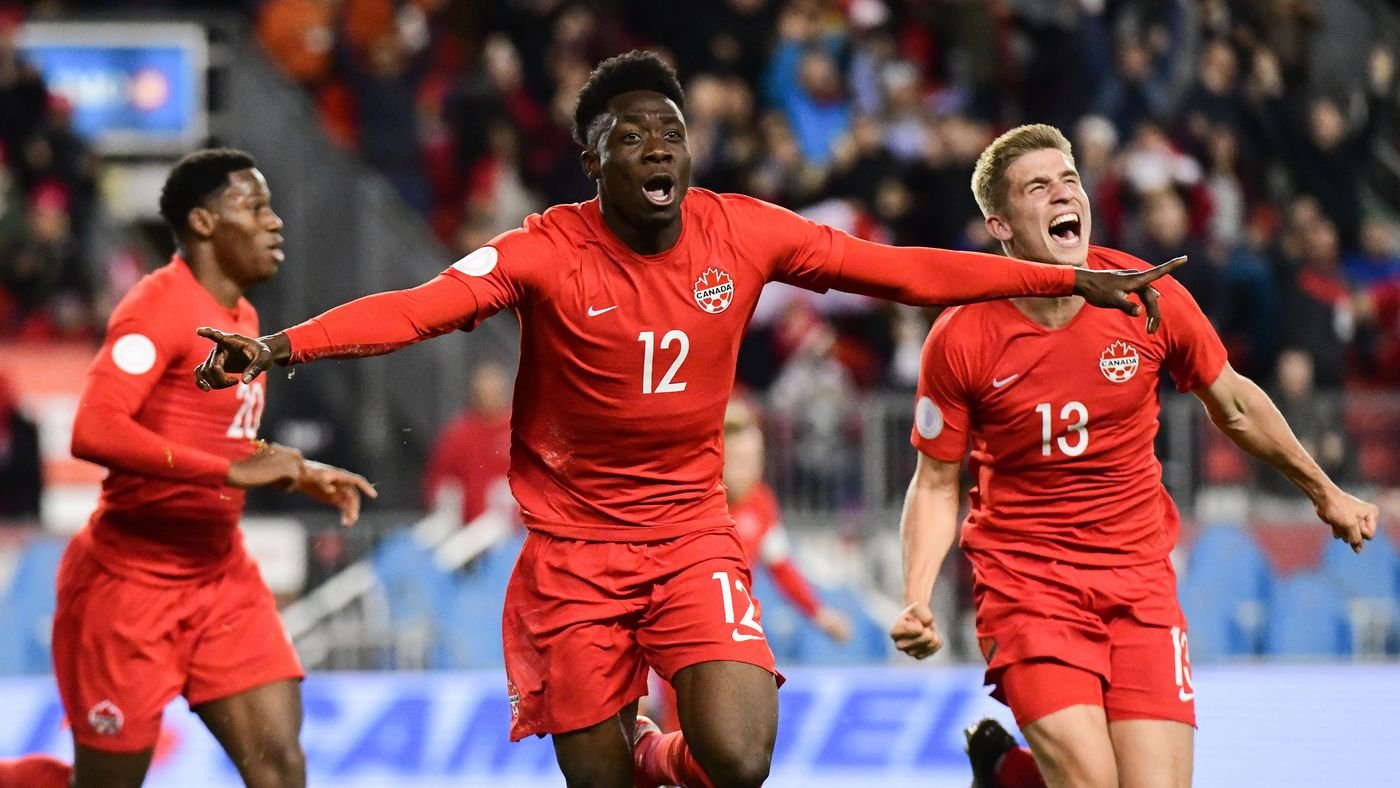 The thousand-game mark has now been passed! November’s 120 qualifiers for the FIFA World Cup Qatar 2022, coupled with 25 friendlies also held this month, have brought the total number of internationals in 2021 to 1058. And just as they have done since 2018, Belgium (1) end the calendar year at the summit.

That said, the Red Devils came close to surrendering the top spot to their nearest pursuers Brazil who are second in the latest rankings were unable to take advantage of Belgium’s draw in Wales after a stalemate of their own against Argentina.

France is at number 3 whose two qualifying wins this month moved them closer to the leading pair, themselves only separated by 2.1 points. 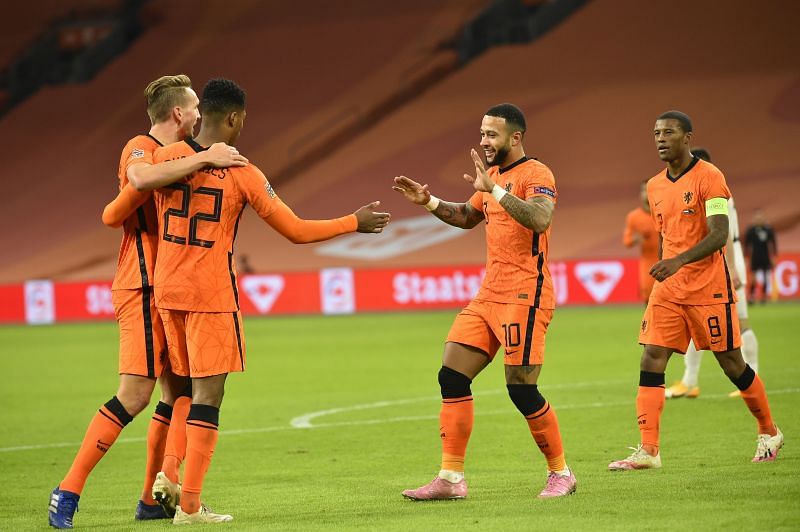 Closing in on a podium position is England at position 4 who climbed a rung on the ladder thanks to Italy’s (6, -2) travails in the qualifiers for Qatar 2022.

Down to sixth in the global standings, the reigning European champions now also have Argentina (5, +1) in front of them. they added a point.

Another country heading in the wrong direction is Mexico (14, -5), whose fall of five places saw them cede their Top 10 spot to a Netherlands (10, +1) side fresh from World Cup qualification.

Italy fall two places to sixth after they failed to qualify for the World Cup automatically and must now go through the playoffs in UEFA. Spain and Portugal remain even in seventh and eighth respectively, while Denmark rise one place to ninth.

Mexico reduced five points and the Netherlands added one.

Indeed, as recently as May 2021 they were ranked 70th in the world as John Herdman and his talented young group continues to impress and are closing in on a first World Cup qualification since 1986, and just their second-ever appearance at a World Cup.