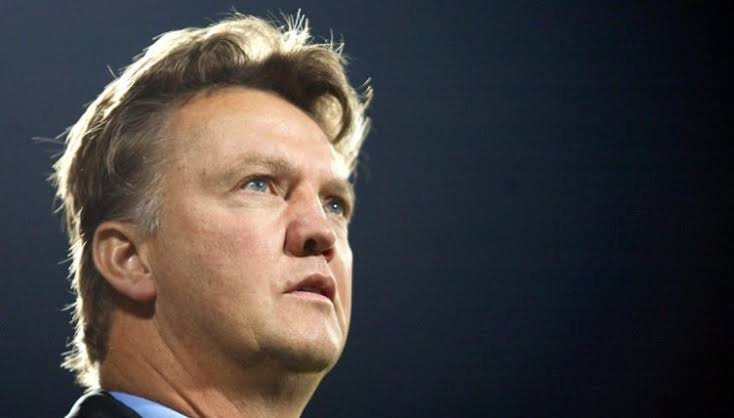 Netherlands head coach Louis van Gaal has said his Oranje side does not need to play to entertain the fans after they recorded a 1-0 victory in a World Cup qualifying over Latvia in Riga on Friday.

Davy Klaassen netted a 19th-minute winner for the Dutch to move clear in Group G, although they needed an injury-time save from goalkeeper Justin Bijlow to preserve their lead.

Klaassen’s goal came when he volleyed home a Memphis Depay corner with Van Gaal’s side putting in an uninspiring performance, where they bossed 75 per cent possession and had the bulk of the chances with 19-10 shots and 4-1 shots on target.

Van Gaal would not be drawn on his side’s ability to entertain, insisting World Cup qualification is the only goal after the Dutch missed out in 2018.

“We don’t have to entertain the public here,” van Gaal told NOS after the game. “We have to make it to the World Cup, that’s the goal.

“These are very difficult matches. Every long ball was a fight with that striker [Roberts Uldrikis] of theirs.” 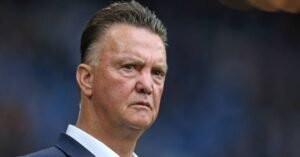 The Netherlands sit clear atop Group G with 16 points, two points ahead of Norway, who drew with third-placed Turkey 1-1 on Friday.

Van Gaal conceded the Dutch invited Latvia’s pressure, with Bijlow denying Igors Tarasovs late, by not adding to their one-goal advantage and felt they should have scored more.

“It has become 0-1, but it could also have been 0-4, 1-6 or 2-1,” he said. “We did that ourselves. Frenkie de Jong’s pass was too soft and Denzel Dumfries did not come to the ball. Everything went wrong there.”

He added: “We had 15 chances and they had four. We had 75 per cent of the ball. That is not surprising, because I had already expected this.