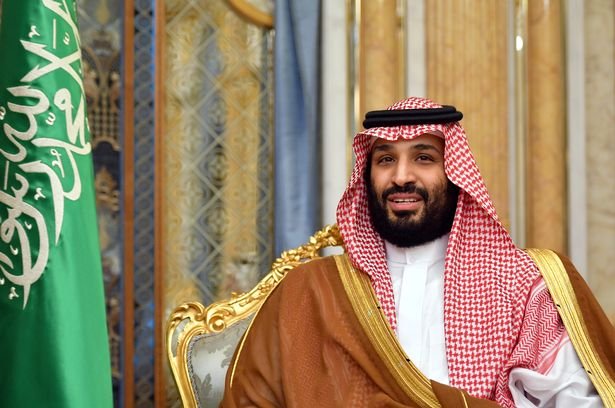 Newcastle take over by Saudi Arabian led consortium has elicited social media reactions and continues to be a debate of  who is who in the game as far as money is concerned.

The sporting world is yet again witnessing a landmark event which now after the take over, Newcastle becomes the richest club surpassing Paris Saint Germain.

With new owners in place so many factors play here, from the managerial to partnership and improvement of the squad all that has been doing rounds from who takes over the managerial position given the Current coach is only counting days to see the door out.

Steve Bruce was against the take over, a one key reason that will land himself out.

Newcastle United continues to be linked with big names in Europe football although they will not be spending massively given financial fair play guidance in place but they have the financial muscles to get any player to their disposal in the next summer transfer.

Modern day football is a lucrative business with lots of possibilities for growth and exposure.

The wealthy and rich persons continues to influence the game for a decade now or even more, buying the biggest teams across the continent. There is always a debate regarding the source of the investment, but the end result is the arrival of the best players and staff in the world. It has become essential to be capable of paying huge transfer fee to have the best players in your team.

Clubs like Manchester City and Paris Saint-Germain have enjoyed a new lease of life after takeovers from foreign owners.

The clubs were able to sign the best talents in the world and began to dominate their domestic competitions. Big investment allows clubs to spend incredible amounts of money to pave their way to success in football tournaments.

So who are other Richest clubs in the world now that Newcastle United has surpassed Paris Saint Germain of France?

Newcastle United becomes the second club to be state-owned.

The $415.20m takeover of the club is complete by a consortium which includes the Saudi Arabia Public Investment Fund. The PIF has the Crown Prince of Saudi Arabia, Mohammed bin Salman, listed as the Chairman. The state-owned fund has assets of around $435.62bn, making them the richest owners of a football club.

Newcastle will have an unlimited pipeline of funds to bring in the best players from the world to regain their glory days and challenge for trophies.

The foreign investment will increase chances of success because the club did not have the finances to compete before.

Nasser Al-Khelaïfi is Chairman and CEO of Paris Saint-Germain and also the chairman of QSI.

Sheikh Mansour has been the majority owner of Manchester City since 2008. The club is under the ownership of City Football Group, a British company with the majority stake owned by the Abu Dhabi United Group and investors from USA and China. 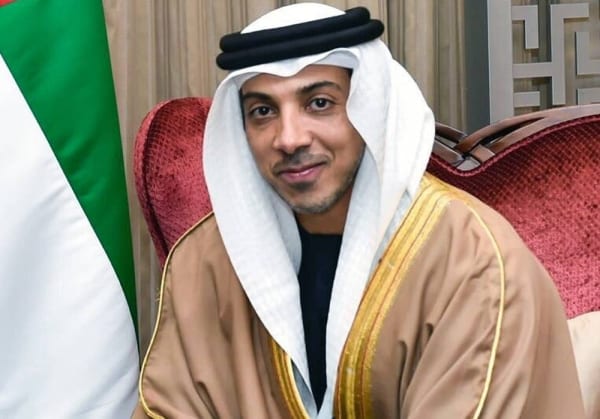 Mansour is reportedly worth $28.59bn and has a family fortune of at least $1 trillion, making him one of the richest owners in world football. The outfit has become a force in the world of football because of foreign investment.

Dietrich Mateschitz is an Austrian billionaire businessman. He owns 49% of the Red Bull energy drink company. According to Forbes, he was the 40th wealthiest person in the world in 2019, with a net worth of $21.37bn, thus becoming one of the richest owners in club football.

The Austrian is the key to the rise of RB Leipzig and RB Salzburg after initiating the clubs in German and Austrian Bundesliga respectively. New York Red Bulls is another football club under his ownership that plays in the MLS.

Andrea Agnelli did not buy Juventus, rather it was the Agnelli family that got the ownership back in 1923 through Giovanni Agnelli, founder of Fiat.

He was appointed as Chairman of the board of directors of Juventus in 2010 and is worth $19.06bn himself. It is the longest uninterrupted ownership of a sports franchise in the world.

Roman Abramovich is one of the more popular club owners in England who regularly watches Chelsea FC in action. 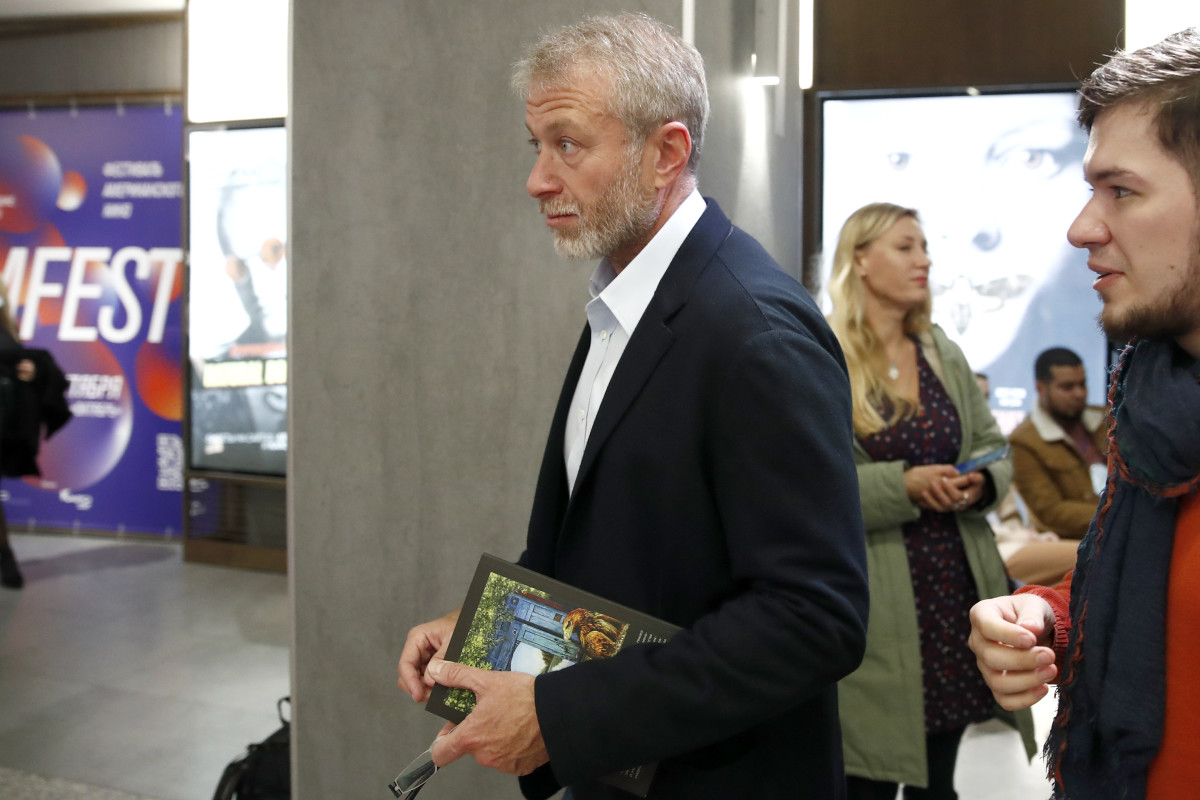 Abramovich purchased Chelsea in July 2003 for reportedly $190.59m following which, the club saw a lot of success. The Russian is worth $14.29bn now and one of the richest owners in world football.

Philip Anschutz is an American businessman who has built fortunes in oil, railroads, telecom, real estate and entertainment.

He is the owner of majority stakes in the Major League Soccer club LA Galaxy, making him one of the richest club owners in world football. Anschutz bought Los Angeles Galaxy for $26 million in 1998 and is worth $11.03bn himself today.

Arsenal’s owner Stan Kroenke may get accusations of not spending enough money on the club, but it’s definitely not because of the lack of it. The American billionaire businessman is worth $9.26bn, making him one of the richest owners is world football. Kroenke owns the club through his company Kroenke Sports & Entertainment.

He became a shareholder in May 2007, and became the majority shareholder of Arsenal Football Club in April 2011.

The Serie A defending champions Inter Milan is owned by Chinese.

The club is owned by Zhang Jindong who is reportedly worth $8.44bn. The entrepreneur is one of the founders and the current honorary chairman of Suning.com. He took over Inter Milan in June 2016 after his private firm Suning Holdings bought 70% of the club’s shares for $300 million.

Guo Guangchang is the 45th richest person in China, according to Hurun Report’s 2019 China Rich List.

He is a businessman and an investor who is worth $7.08bn.

The chairman and co-founder of Fosun International Limited took over Wolverhampton Wanderers in July 2016, becoming one of the richest club owners in football.