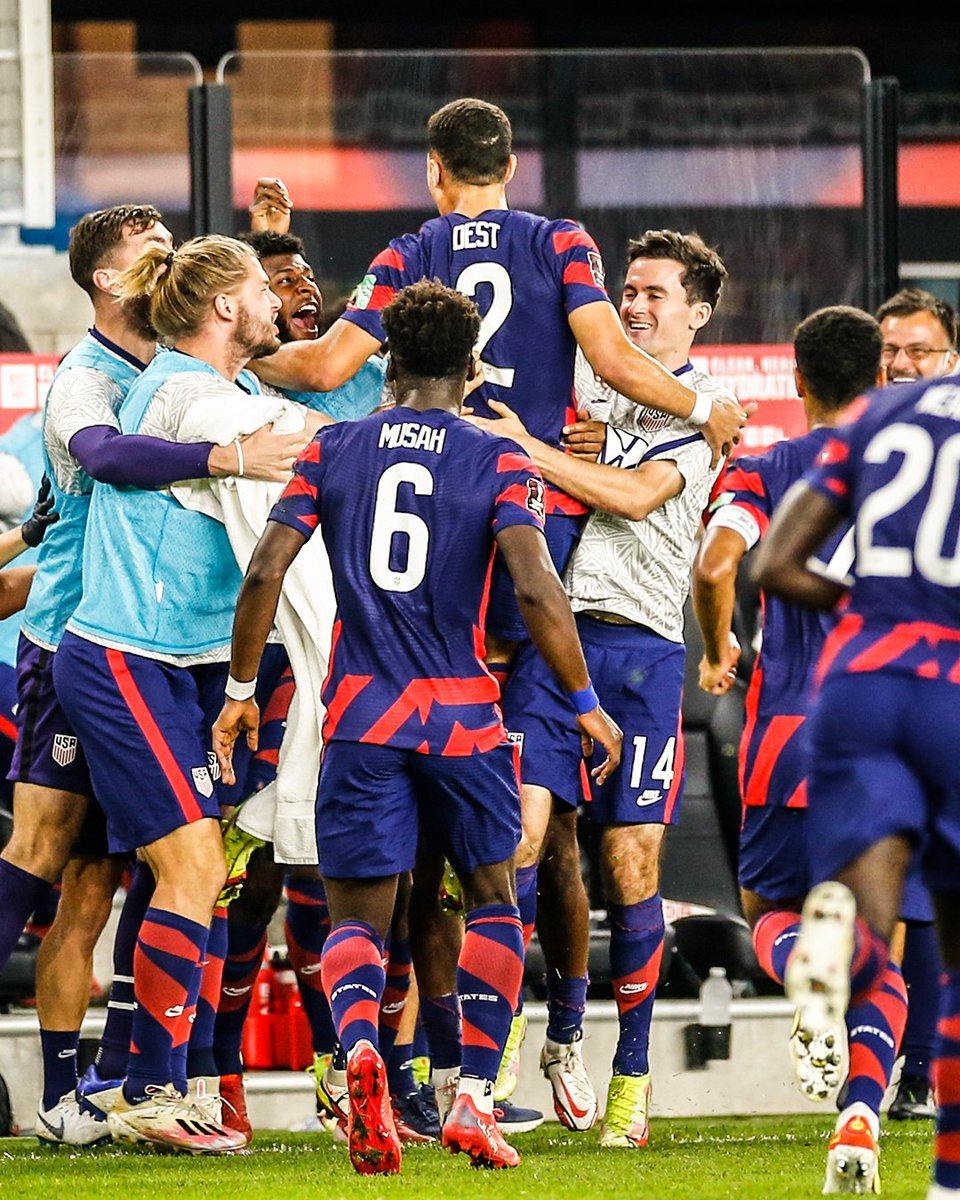 After the shock defeat to Panama few days ago, USA made a response by making a comeback to defeat rivals Costa Rica in a 2-1 win

The United States made a come back from one goal down to beat old rivals Costa Rica 2-1 in CONCACAF World Cup qualifying on Wednesday night.

Barcelona fullback Sergino Dest scored a stunning goal as a youthful USA side overturned an early deficit to bounce back from their shock loss in Panama which was the nation’s first defeat during the 2022 qualifying campaign with an impressive win last night.

With an average age of 22 years and 229 days, USA’s starting XI was the youngest fielded by the country in a World Cup qualifying fixture midweek in history.

Injuries has denied older members of the squad an opportunity to help the team this inter and break but the young lads proved ready for any task.

Playing without their starman and captain, Chelsea winger Cristian Pulisic, USA faced an early test in Columbus after Keysher Fuller’s volley found a way past USA and Manchester City goalkeeper Zack Steffen and into the back of the net in just the first minute.

A moment of brilliance from 20-year-old Dest restored parity for Gold Cup champions USA in the 25th minute – the Barcelona full-back drifted onto his left foot on the edge of the penalty area and fired a powerful strike into the top corner. 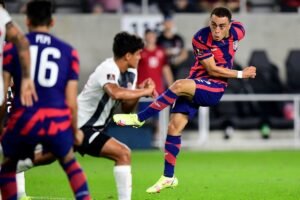 Costa Rica’s Leonel Moreira – who replaced Keylor Navas at half-time – was unable to keep out Timothy Weah’s shot at the near post.

USA moved level with arch-rivals Mexico on 11 points before El Tri face El Salvador on the road to Qatar 2022.

The international break is over for both sides as players are set to return to their respective clubs. USA will be back in action on November 13, when they host Mexico whilst Costa Rica will travel to Toronto to take on Canada that same day.